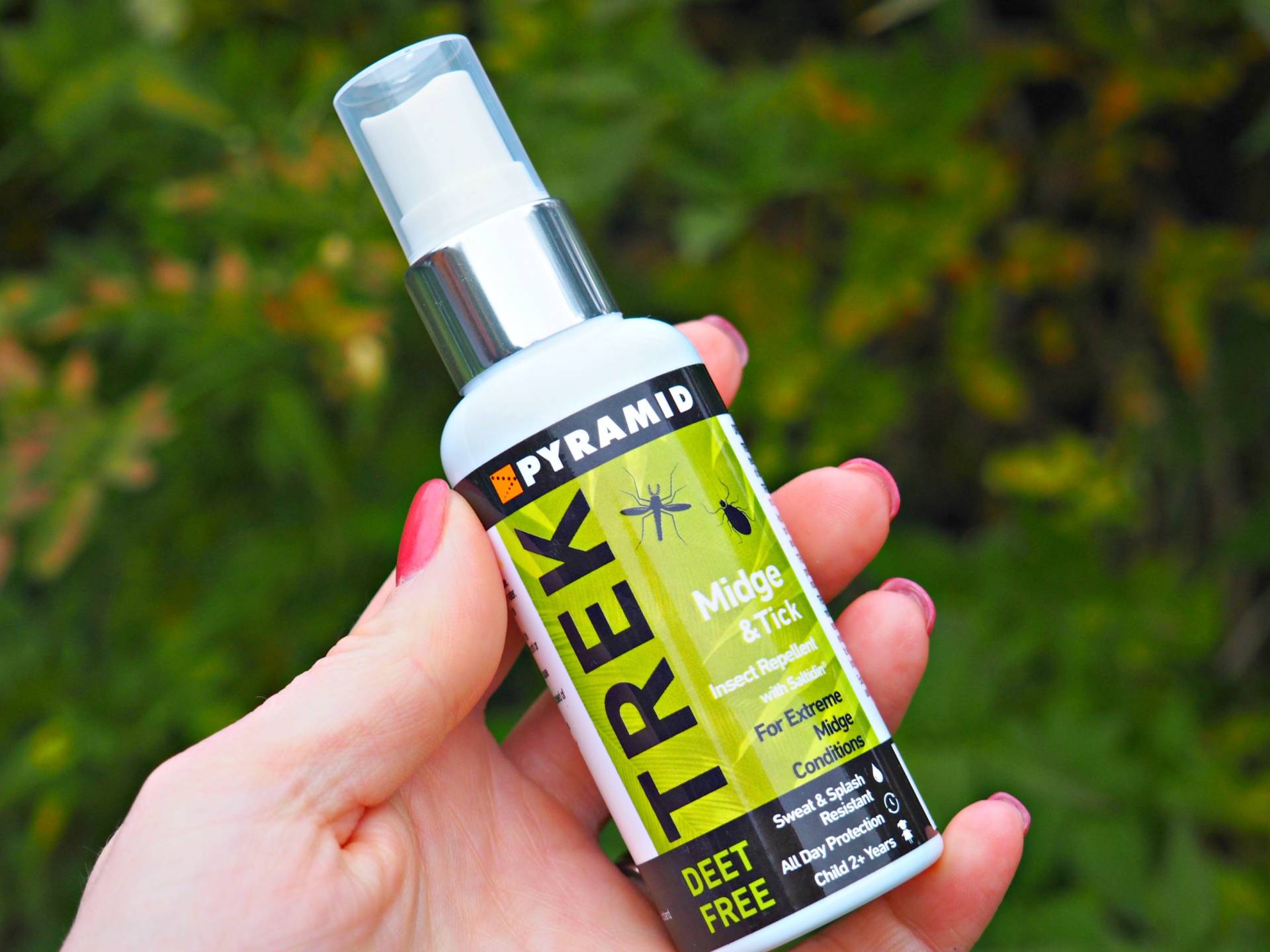 As a family who spend a great deal of time outdoors, we obviously like to be prepared for all weather eventualities and and have the right clothing etc, but what about protecting ourselves, and more importantly, the children, from bites, stings and ticks?

Whether it’s outdoors camping, going on a family walk on our local common, or watching the kids play football at dusk, there tends to be a plethora of ‘bitey’ things that we like to use insect repellent on to protect Freddie (8), Sasha (7) and Arlo (2). But what about the creatures that lurk in the grass and can cause altogether more serious problems?

I’m talking about the dreaded ticks! 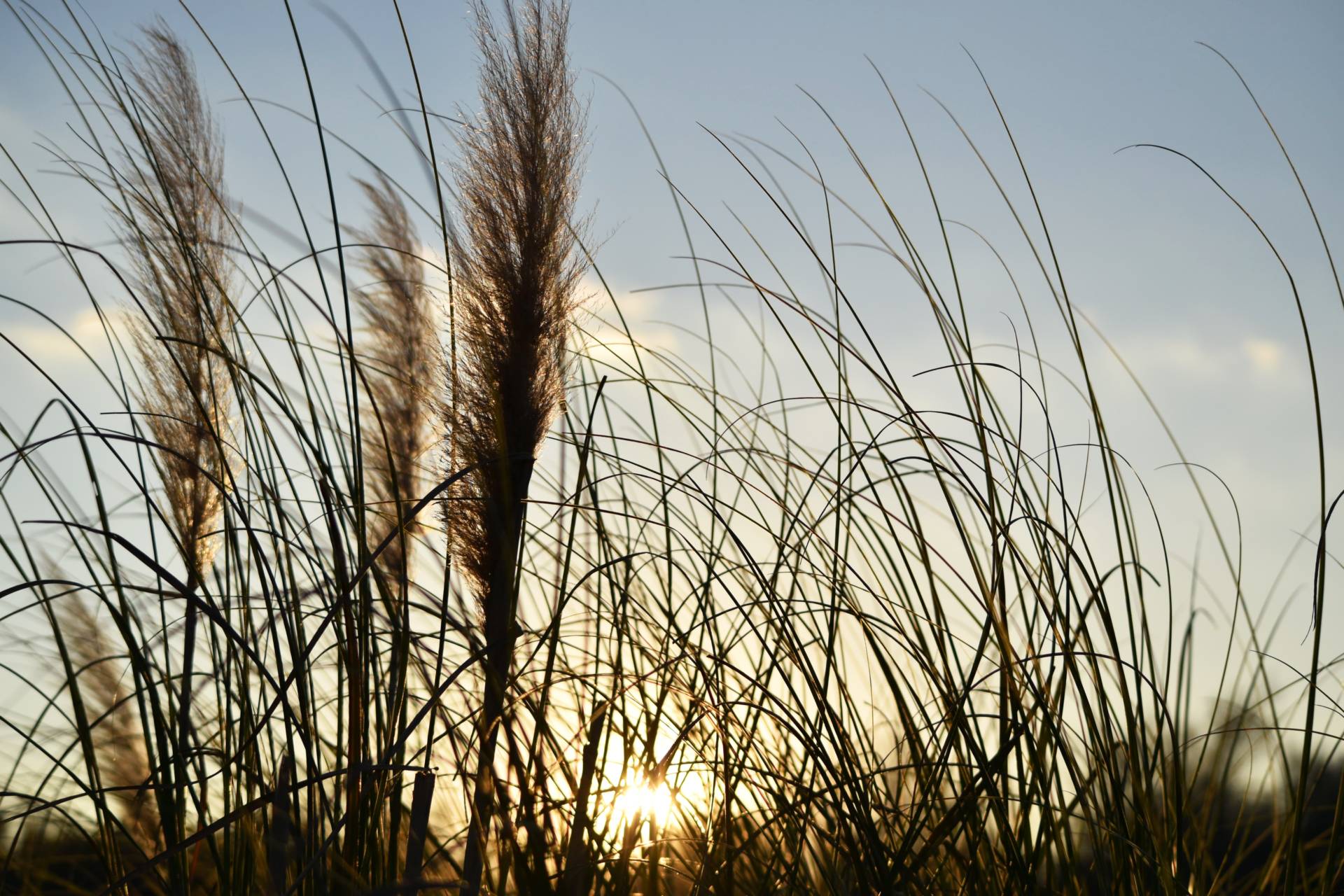 Ticks are an increasingly common problem in the UK, due to our warmer, wetter weather that has become more prevalent over the past decade or so. During midge and tick season this past summer (usually May-September but it’s not unheard of in milder winters to see ticks from March onwards), I can think of at least 3 of the children’s classmates who have been bitten by ticks whilst camping locally or playing on the common near us, causing no end of worry and fears of Lyme Disease for their parents. 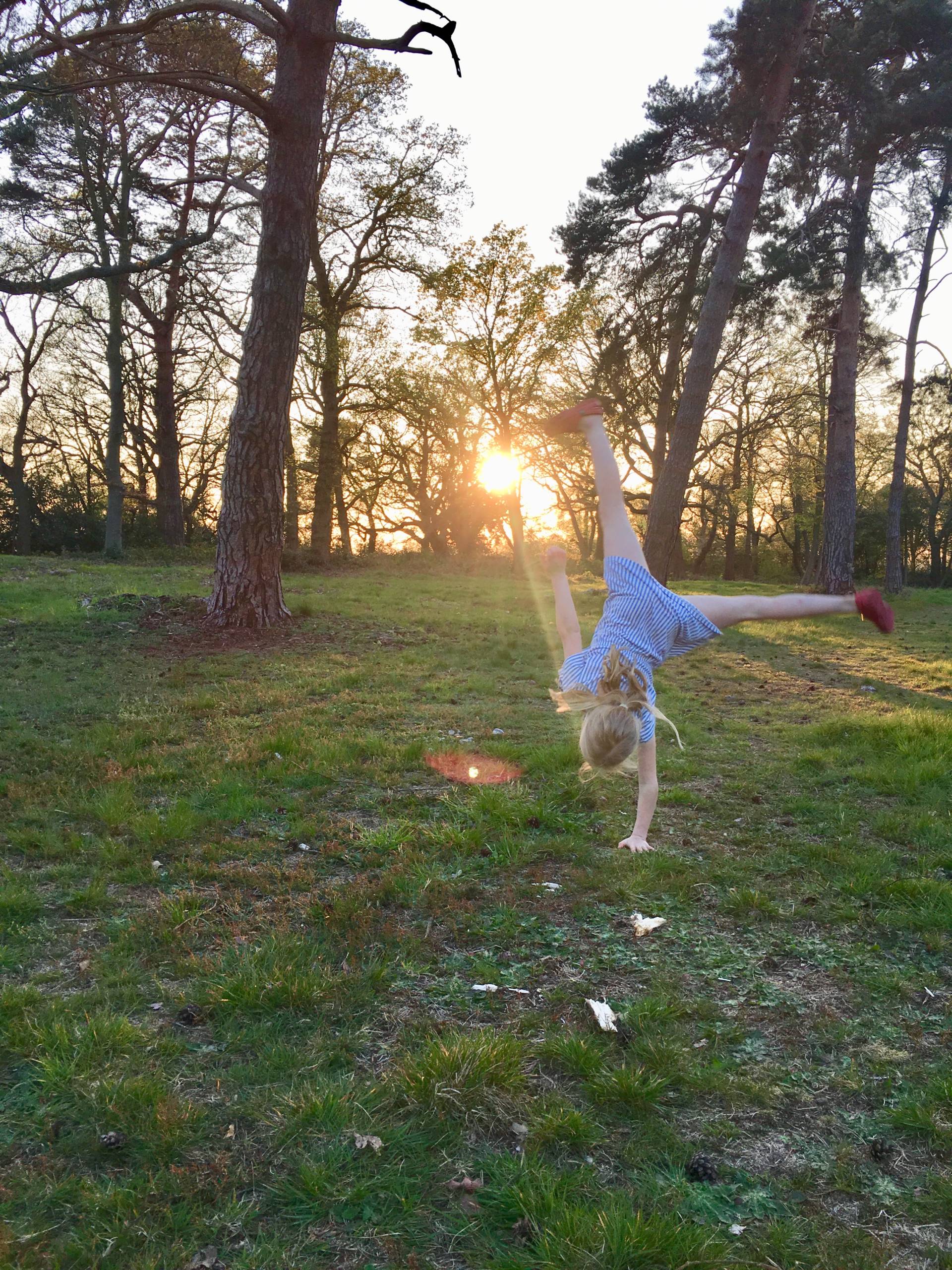 Thankfully, each child was ‘in the clear’ after a test (like the one featured here), but it does make you anxious and want to prevent your little one being bitten in the first place! It’s not just children who can be affected- a Facebook friend of mine’s husband has been very poorly and in and out of hospital this past year due to Lyme Disease and a bite that was not diagnosed in time. 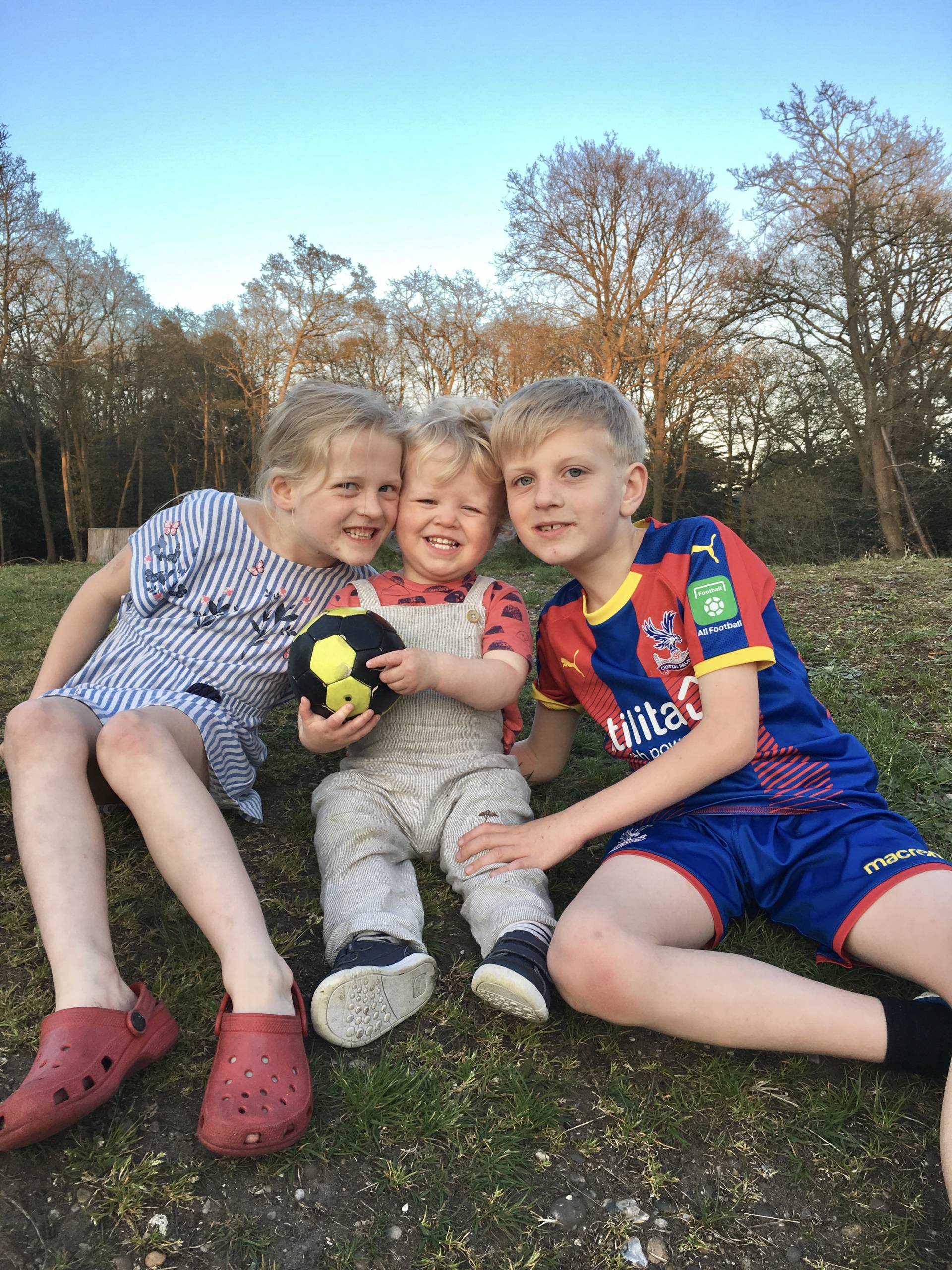 So why are ticks so bad?

Lyme Disease is a bacterial infection which is transmitted by tick bites.

The earliest and most usual symptom of Lyme disease is a pink or red circular rash that develops around the area of the bite, up to 30 days after someone is bitten. The rash can look quite like the bullseye on a dartboard.

Someone who has been bitten and infected may experience the following flu-like symptoms:

If you or someone close to you has any of the above and you suspect a tick bite, contact your GP initially as early treatment can prevent progression to chronic disease. Untreated Lyme Disease can cause the following dangerous problems:

This is why preventing bites in the first place is so crucial, and why I feel lucky to have been educated by Pyramid Travel Products who know their stuff when it comes to tick prevention- as I know that I am never going to be able to stop my children from playing in the long grass and exploring with their friends, and nor do I want them to! 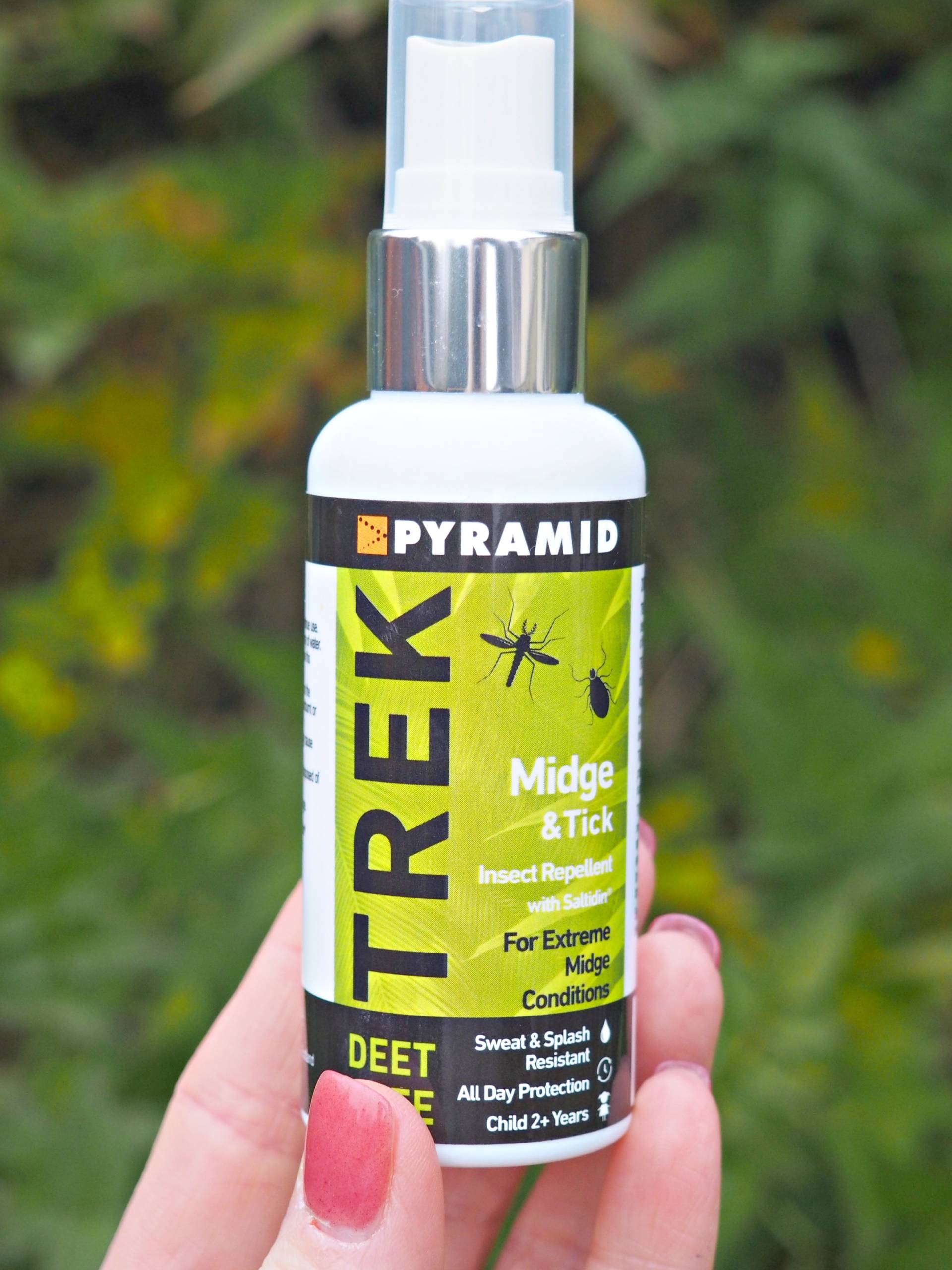 Pyramid’s Trek Midge & Tick contains 20% micro-encapsulated Saltidin® with added moisturising plant extracts for the best protection from tick bites. Made using advanced time-release technology, once applied to the skin the repellent is released slowly over the period of wear to give all day protection for up to 12 hours. (Pyramid have a great FAQ page over on their website all about their products).

Which is perfect for children who don’t want to pause for breath (and toddlers who are tough to wrangle lotions and potion onto!)

Over the summer we’ve been using the above product on all 3 children whenever we’ve been out and about, and so far so good- no midge bites (something we did actually have the previous summer when walking at dusk), and certainly no tick bites. I’ve mentioned before that Freddie and Arlo especially have sensitive skin, and Trek Midge & Tick has been fine to use on them with no uncomfortable or itchy side-effects. We used this most days when out and about in areas with long grass, and the bottle has still lasted a surprisingly long time. 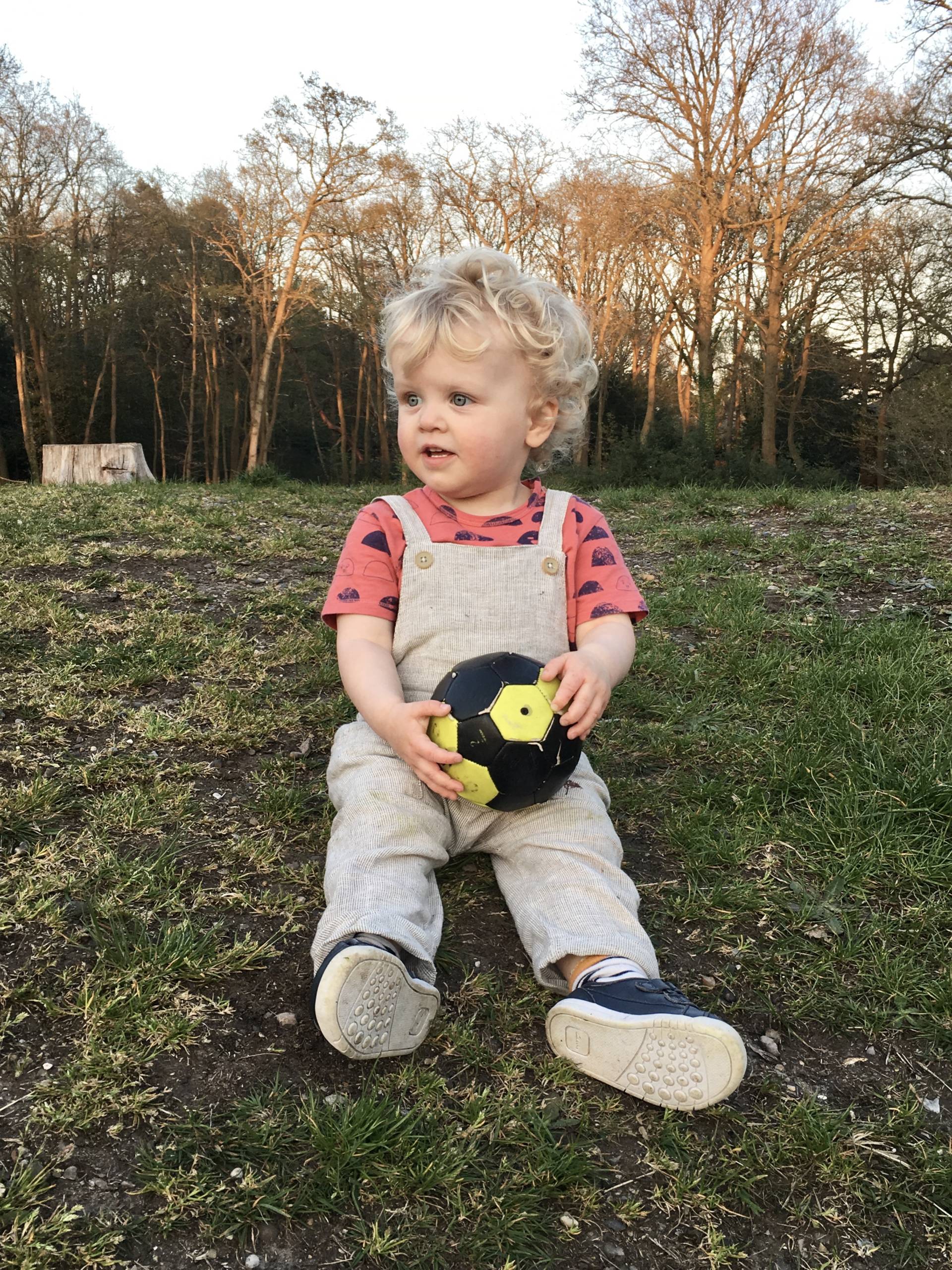 Even being confident that the product would stop the children getting bitten by ticks, Adam and I still checked them thoroughly each evening in the bath or after their shower to check none of the little blighters had managed to give us the slip- and so far so good! Still important to check though.

We also took the product abroad with us to use during our holiday in Italy, as we knew from a previous stay that where we were going to be was a midge-haven, and I’m so glad we did as there were SO many ‘bitey’ things around (even on the beach!), and by using the spray we were pretty much untouched by them this time around. 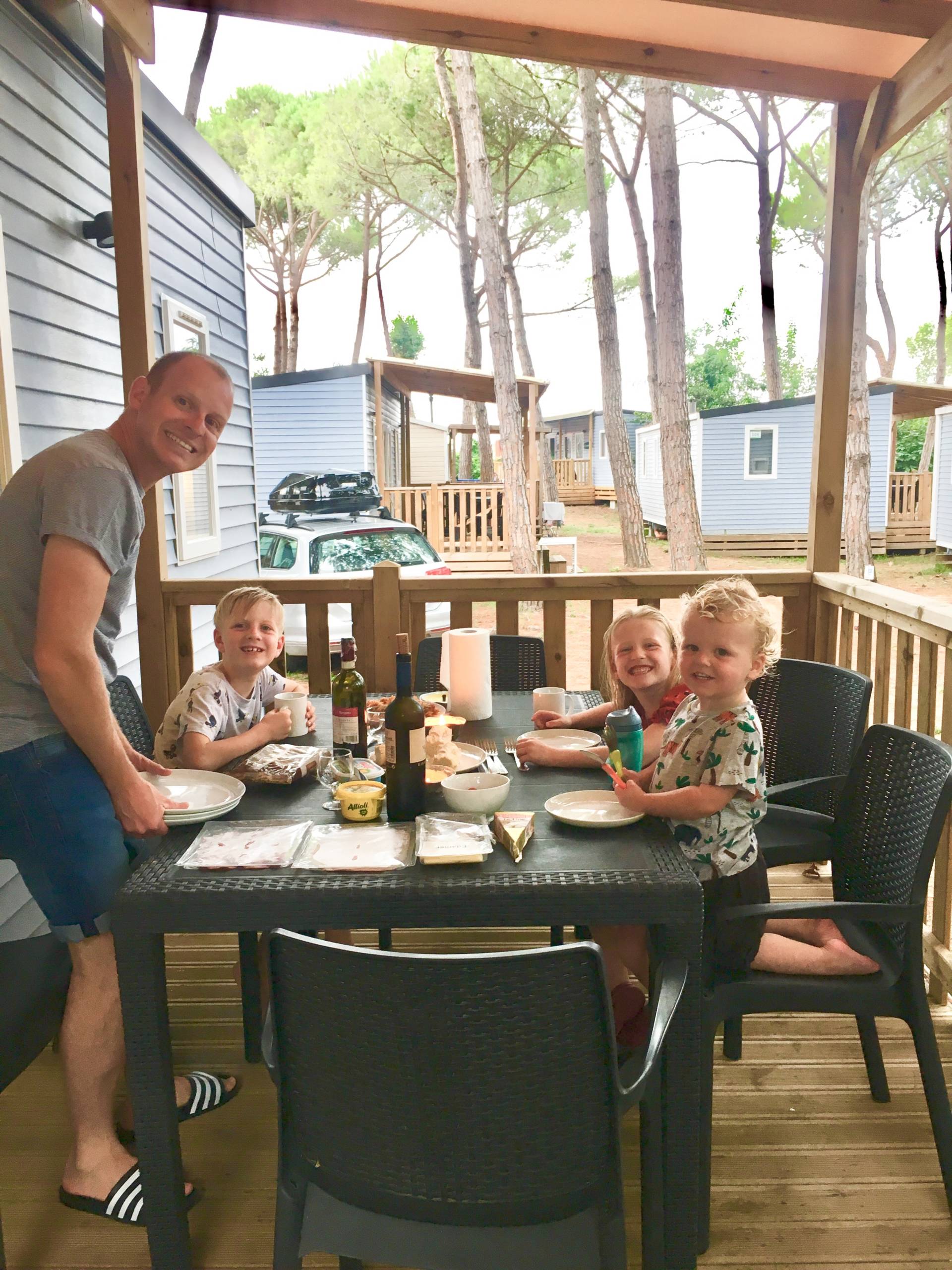 Aside from using Trek Midge & Tick, here are some top tips to help someone you love being bitten by a tick:

We always carry our spray in a bag with us now, just in case- it’s become part of our summer outdoorsy kit!

Have you or anyone you know been bitten by a tick? If so, were you able to remove and what was the outcome? Whereabout in the country were you? Do let us know in the comments below, as Pyramid are always interested to hear stories relating to ticks.

See some more of our posts on health here