With Arlo, our third and last little one headed out of the baby stage and now a fully fledged toddler, those early days and baby milestones as a first time Mum to Freddie back in early 2011 seem like a lifetime away. 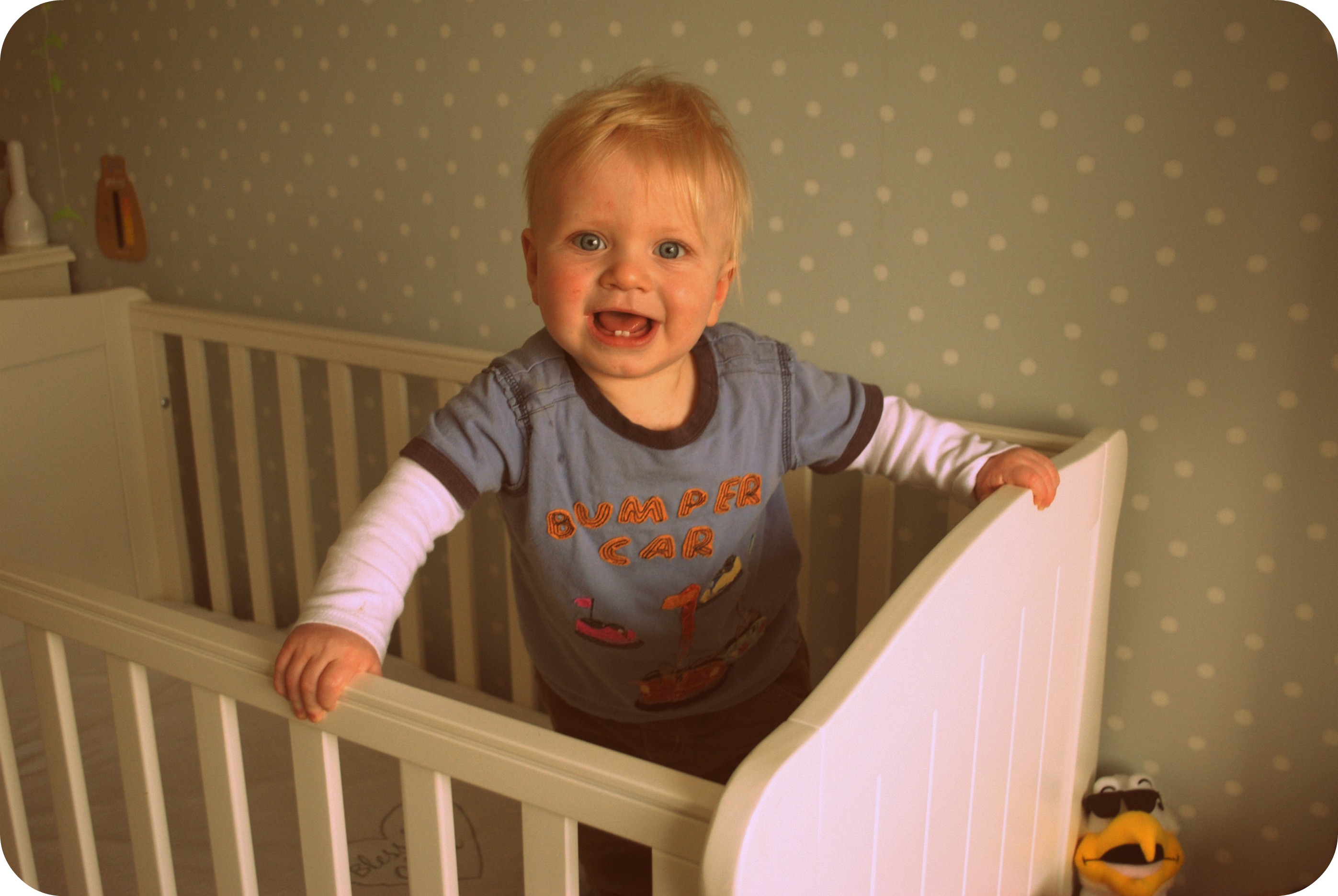 As a new Mum back then, I was a lot more invested in the ‘firsts’ of everything Freddie did, and baby’s development in general- the first time he smiled, the first time he rolled over, crawled, walked, as well as saying those magic ‘first words’. Looking back now I remember thinking he was a ‘late’ crawler and walker compared to my other ‘baby mum friends’ little ones at the time (he crawled properly at 9 months and walked at 14), which seems so silly now as I’m sure that’s actually considered very ‘average’! He was quite an early talker and I remember being delighted with that (although I’m not sure why now, all 3 don’t stop talking these days). Looking back at the kind of Mum I was then, whilst I wasn’t competitive, I was anxious for my child not to be ‘behind’, again a notion that as a now much more relaxed mum of 3 is something that I don’t worry about AT ALL. 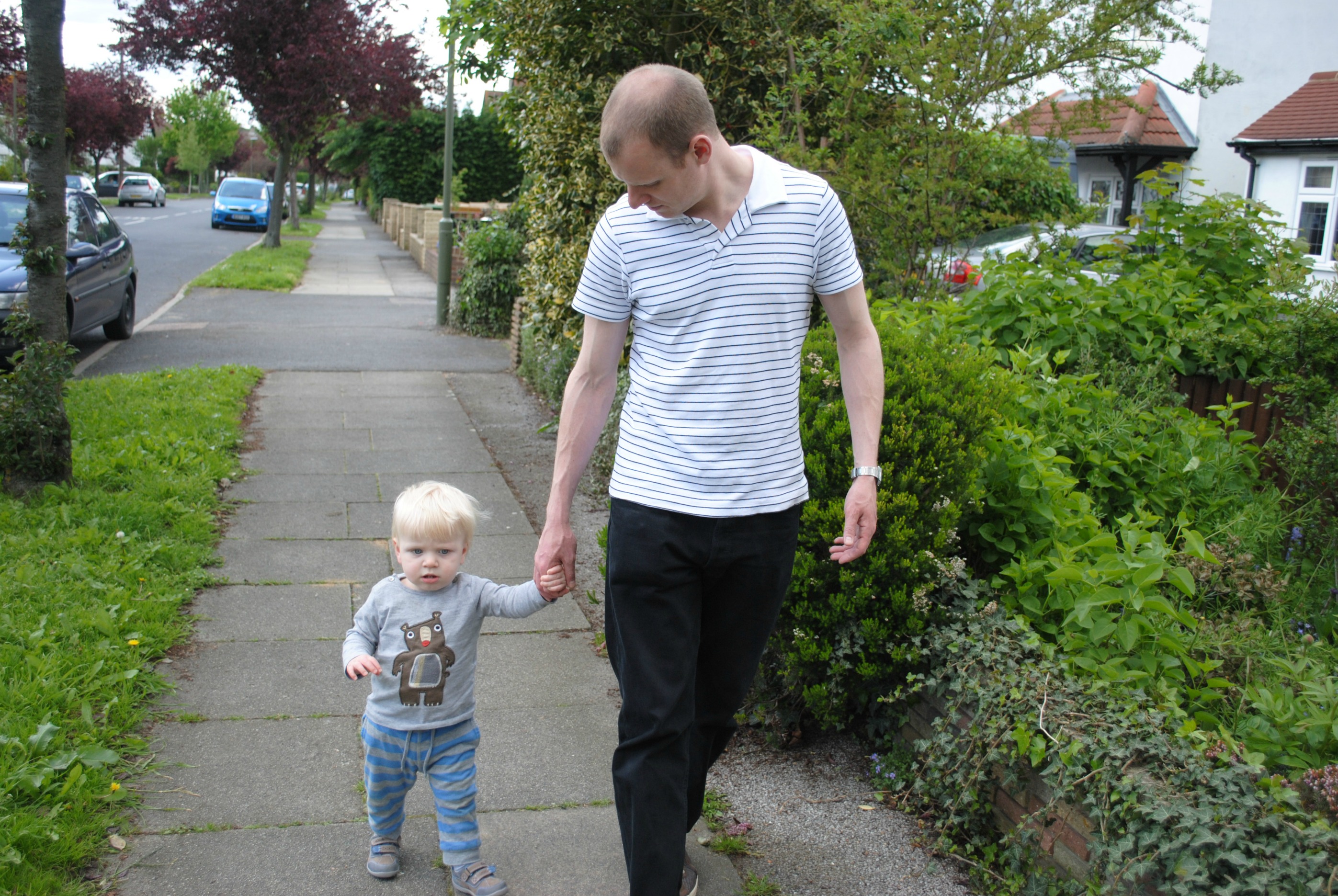 When Sasha came along 15 months after Freddie, I was more laid back about everything, and although I could’ve compared her to her brother, they actually did things at very similar times, and so therefore I don’t remember being especially worried. I did (and still do!) feel a teeny bit guilty that I diligently filled out one of those ‘baby first’ books for Freddie, noting down every new change, every milestone and every new tooth that came through. Once I was juggling two small ones, time became more limited, and let’s just say that Sasha’s book is a little more ‘sparse’ when it comes to being completed. 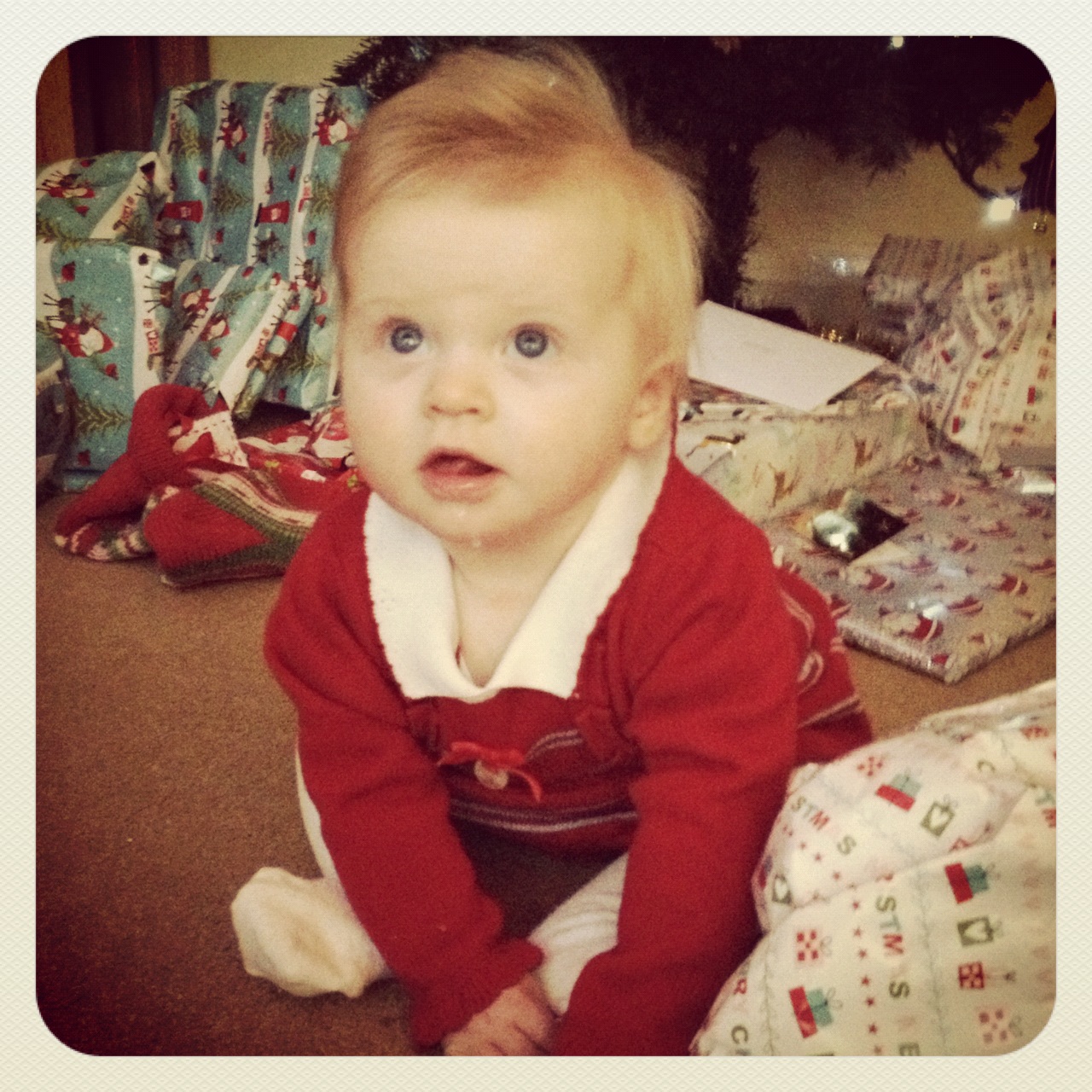 I don’t even think Arlo has one poor chap!

Out of all three of them, Arlo’s baby month by month development probably followed a different pattern, where as the older two were more similar. He took the longest to sleep through consistently (and at 2 still doesn’t always), walked the earliest at just turned 11 months, and although still an early talker he probably talked in clear sentences slightly later than his older brother and sister. 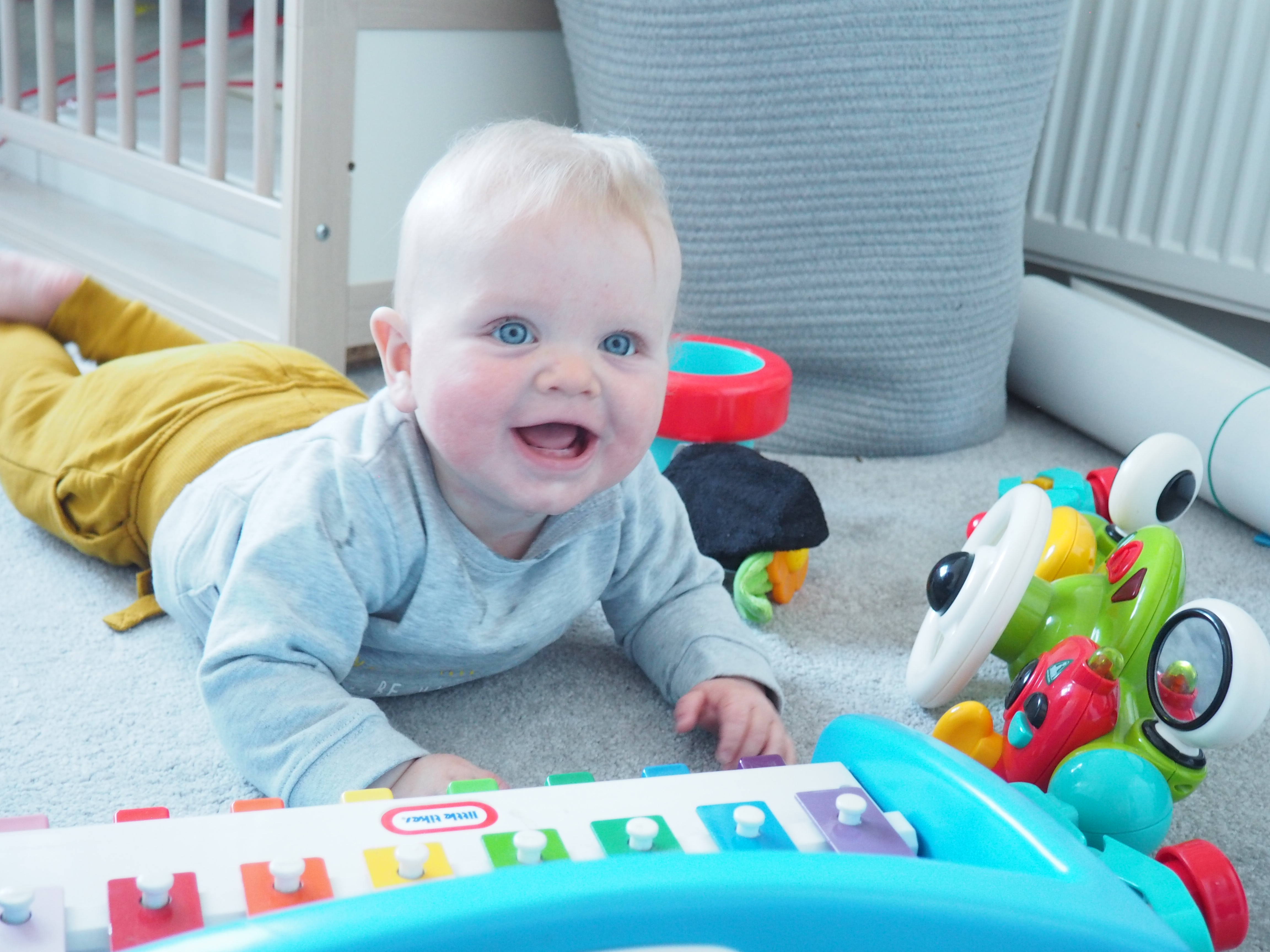 If you want some guidance for your own baby’s milestones, then Emma’s Diary has a fab, informative page where you can get an idea of what your baby might be doing development-wise at any given time.

Don’t panic though if your baby is slightly different to what you read here!

All babies are different from the next and grow and develop at different rates. They might be a few weeks ahead on some things and slightly behind on others, but it usually evens out as they get older. However, if you’re concerned that your child has missed an important milestone, speak to your health visitor or GP and they can hopefully reassure you.

Emma’s Diary also have a great infographic here, where you can see some of these baby milestones:

See some of my other posts on Motherhood here