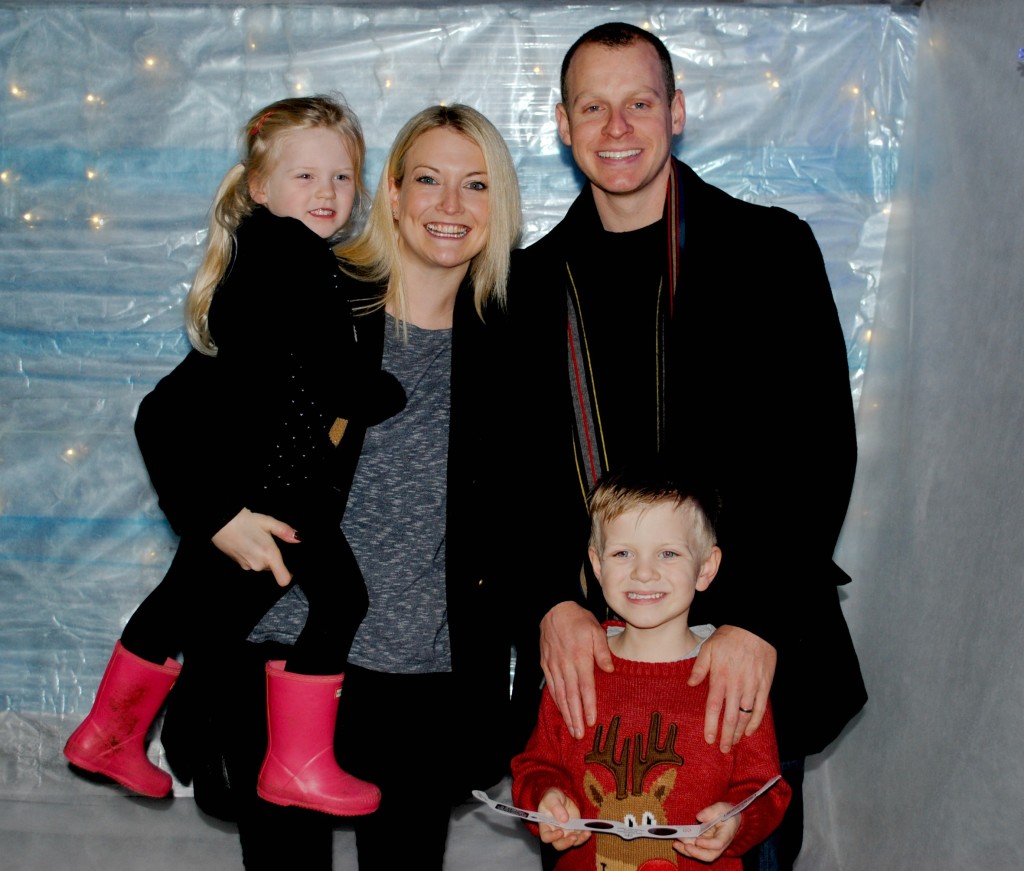 Hello! As you can probably tell, it’s been a little quieter on the blog these past few weeks! Aside from existing post commitments, I deliberately decided over the summer to have some time off over Christmas this year, and really enjoy and make the most of it. I haven’t wanted to be stressed out trying to write posts and miss the moment if you see what I mean? I’m looking forward to avidly having a festive catch up with all my blog faves over the next week, and I’m officially signing off here until 2016 *eek*. I find it hard to take an enforced break with anything I enjoy!

So far this festive period, we have enjoyed Freddie’s first school nativity *sob* (Sasha’s is tomorrow!), meeting Father Christmas, starting some Christmas crafts, Christmas shopping (me), writing Christmas cards (Freddie for the first time too!), and generally starting to eat and drink that bit too much that makes you crave salad and no booze come January. I also went carol singing at the Royal Albert Hall on Sunday with my Mum and Mum-in-law, which was SO lovely and really got me in the mood for Christmas. I don’t know if it’s because I’ve been so busy this year, but I’ve been slower than usual on the feeling-Christmassy-uptake, which is odd for me. I think all the scary things that have been happening in the world has been a bit to do with it- I’m not usually an anxious person, but even I’ve been feeling a bit more on edge than usual. Probably not a bad thing though for me though, as I’m renowned for peaking too soon as far as Christmas is concerned!

It’s a cliche, but this year really has flown by- we’ve made brilliant memories with trips and holidays, Freddie started school in September and S preschool in January, I’ve been able to make this blog my part time job which is awesome, and the biggie, Adam and I of course got married back in June. Such a huge year for us a family and one that has been very full-on, I’m hoping 2016 might be slightly quieter although I never really mean that as I do like having a project ‘on the go’ 🙂

Blog-wise it’s been an amazing year for me, and I’ll continue to plug away at this little space, and will be using the next few weeks to brainstorm a little and think of what I want to be writing about over the coming months. I’d like to get involved more within the blog community again, as I pulled back a little this year due to time constraints (linkies can be exhausting!), but I really miss more interaction. More house and home stuff. More recording family memories. I’ve been wary of including the kids too much now they’re getting older, but I’ve realised I actually like documenting the things that we’ve done, so will be doing more posts again, even if no one else is interested! I’d like to care less about rankings and stats etc and ditched them for a while, but I actually like the fact that although they aren’t the be-all-and-end-all, they do give me some focus, so will be caring a bit more, once more, haha! What I do know is that I’m having the best time doing this, and I’m so grateful for all the lovely people I’ve met, online and in real life- bloggers rock! 😉

On that note I’d like to wish all the people that read this little corner of the internet, and who have been so lovely and supportive, a VERY MERRY CHRISTMAS AND A HAPPY NEW YEAR!

It wouldn’t be the same without you.

PS You can catch me on the telly tonight on Channel 4’s ‘Kirstie’s Handmade Christmas’ 8pm – I will watching behind fingers with friends and wine!