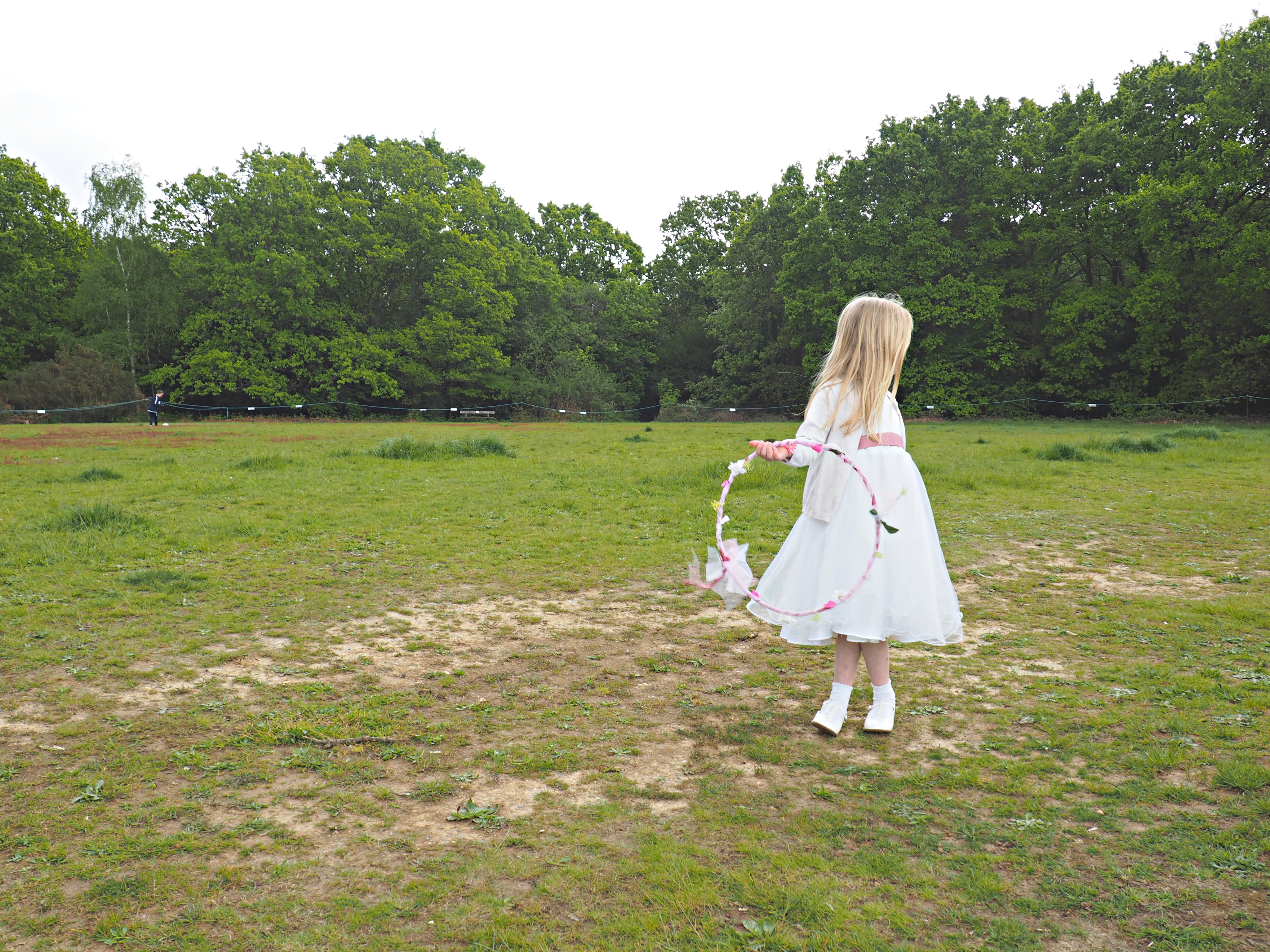 On Saturday Sasha took part in our local May Queen event, as part of the realm supporting the Coney Hall May Queen. It was her first time being involved with this, and despite a few showers along with the sunshine, it was a lovely day! The morning was spent at our local hall at the ‘village’ fair, where the May Queen was crowned, before spending the afternoon parading the streets with the other May Queens of London, before a spot of maypole dancing and picnicking on the common.

The whole event is steeped in tradition and when everyone was gathered together had an ethereal feel to it- think Lord of the Rings, meets The Tudors, meets Mean Girls (not in a nasty way, in a ‘on Wednesdays we wear pink’ kind of way!). I was never involved in anything like this as a kid, so eagerly signed Sasha up when I saw a friend online recruiting members of the realm.

I knew she’d enjoy the dressing up element and ceremony, and thankfully I was right! The outfits are passed down each year and look fab.

Here are some snaps of the day… 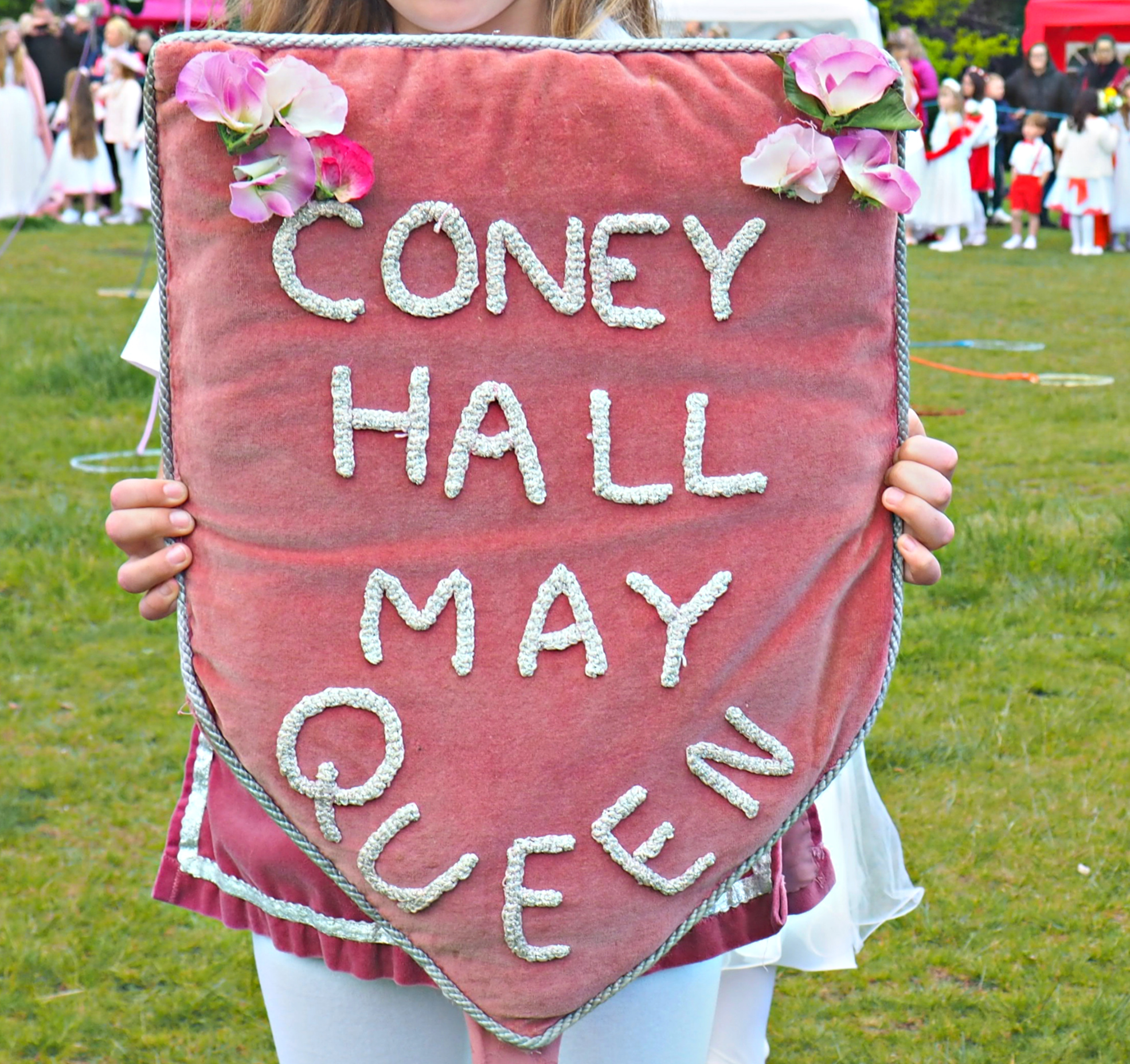 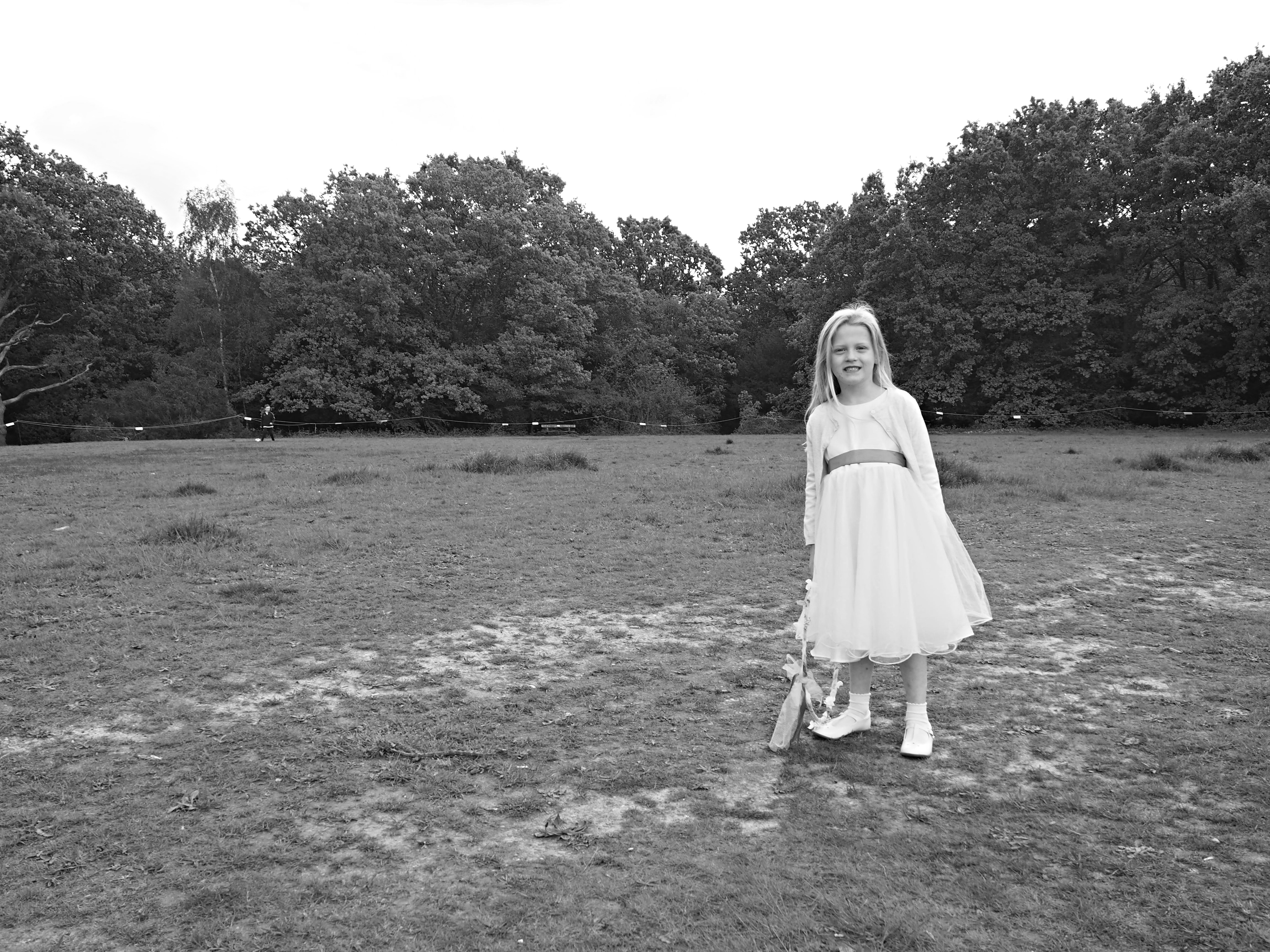 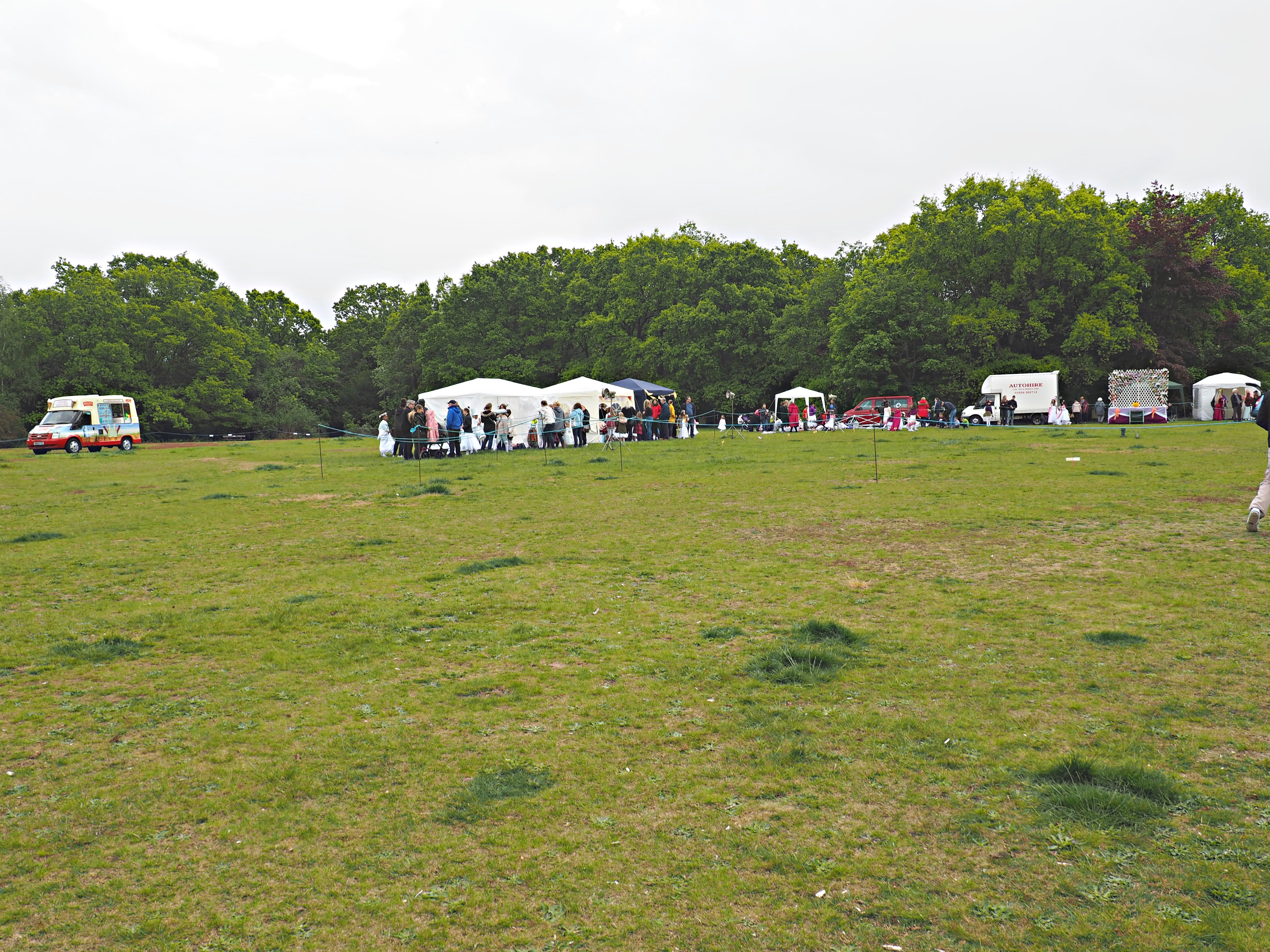 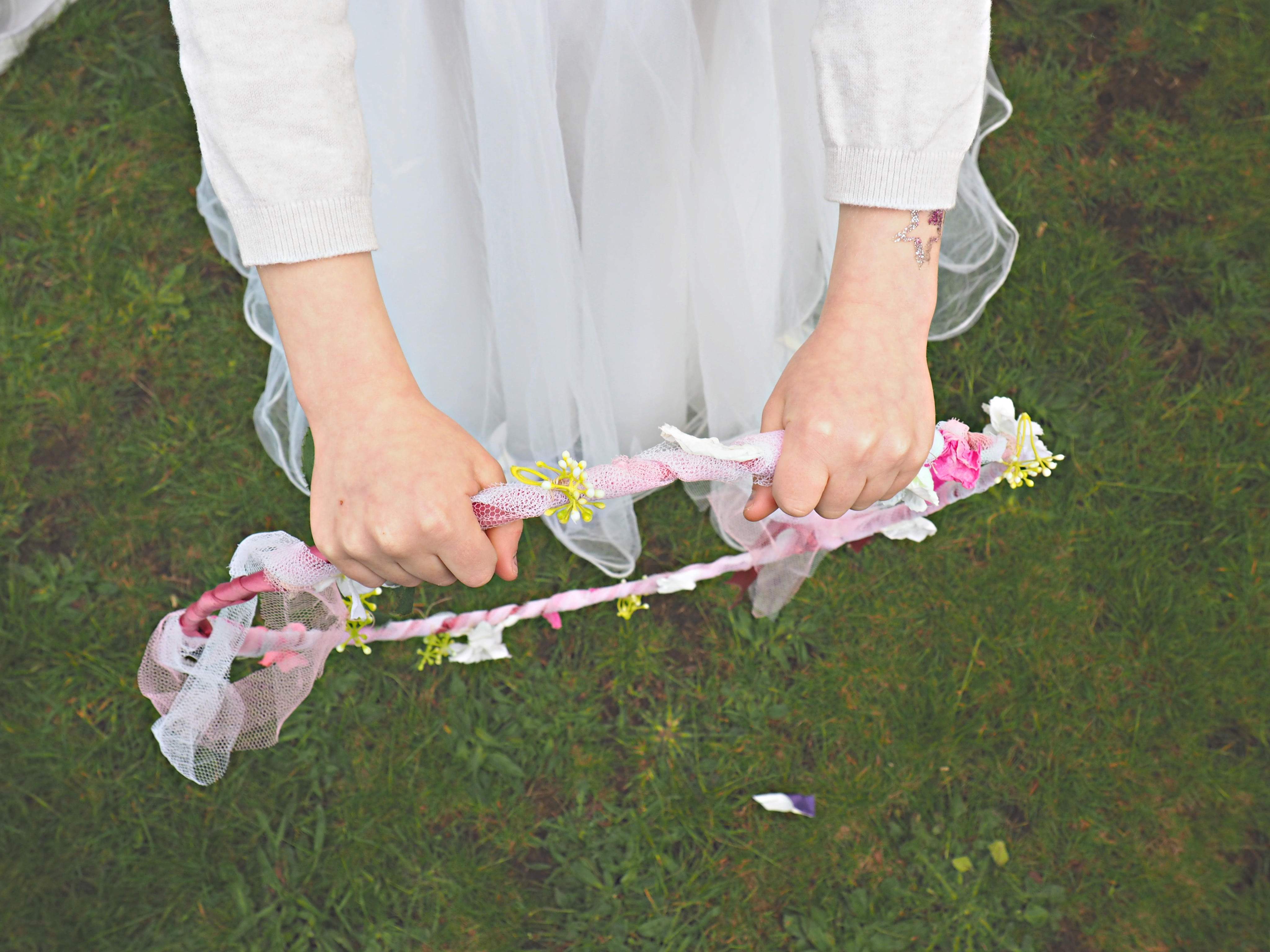 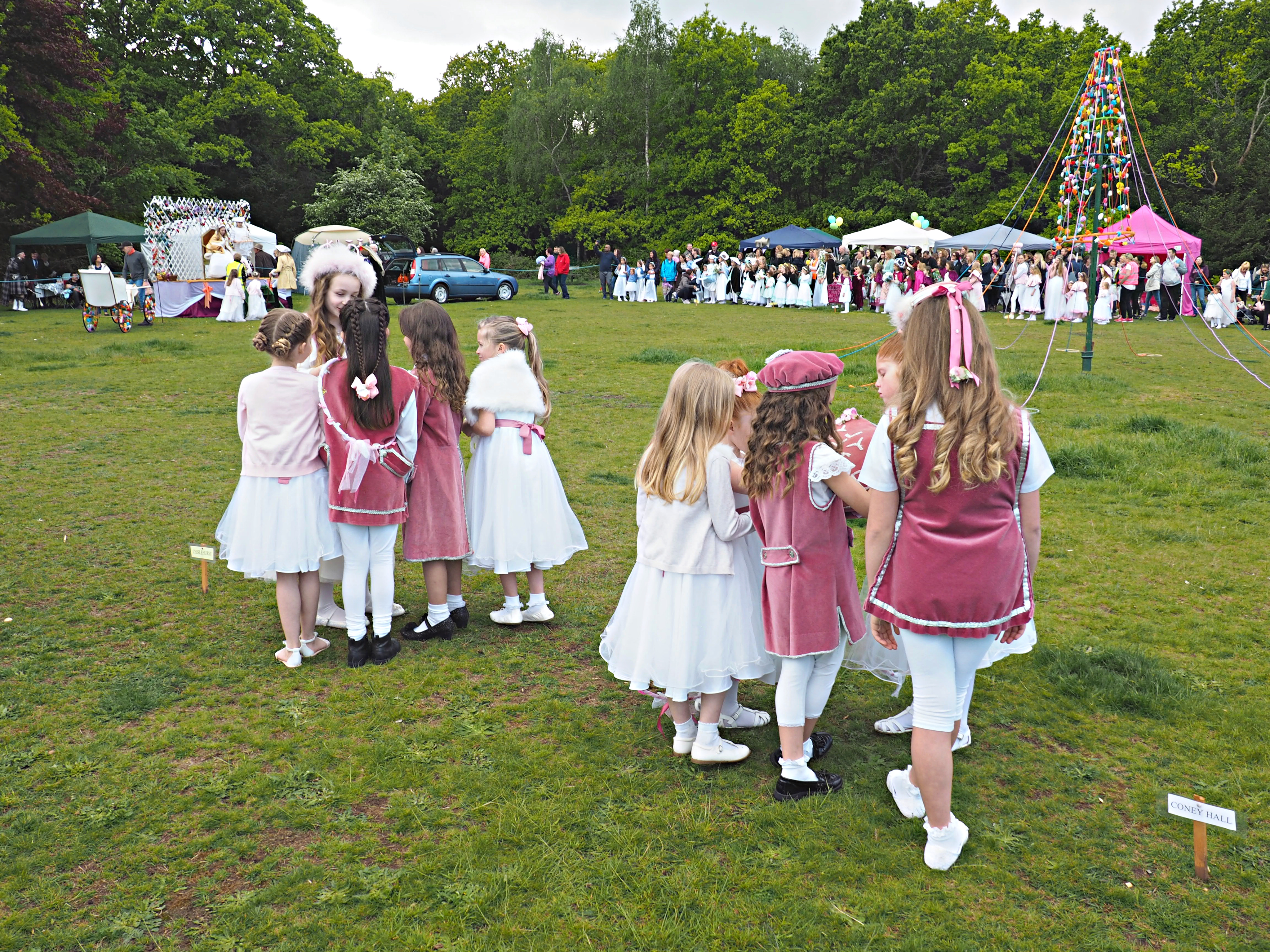 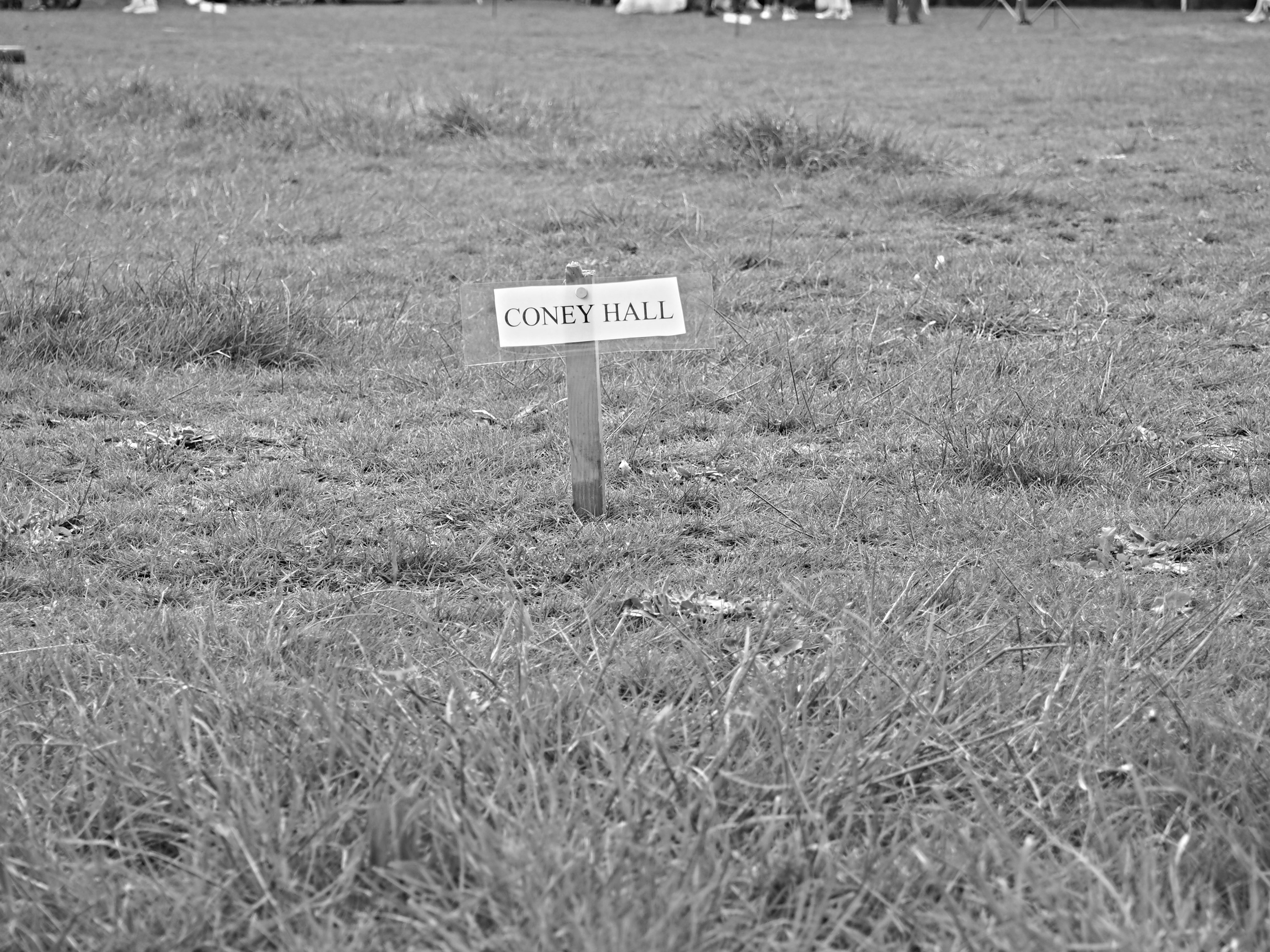 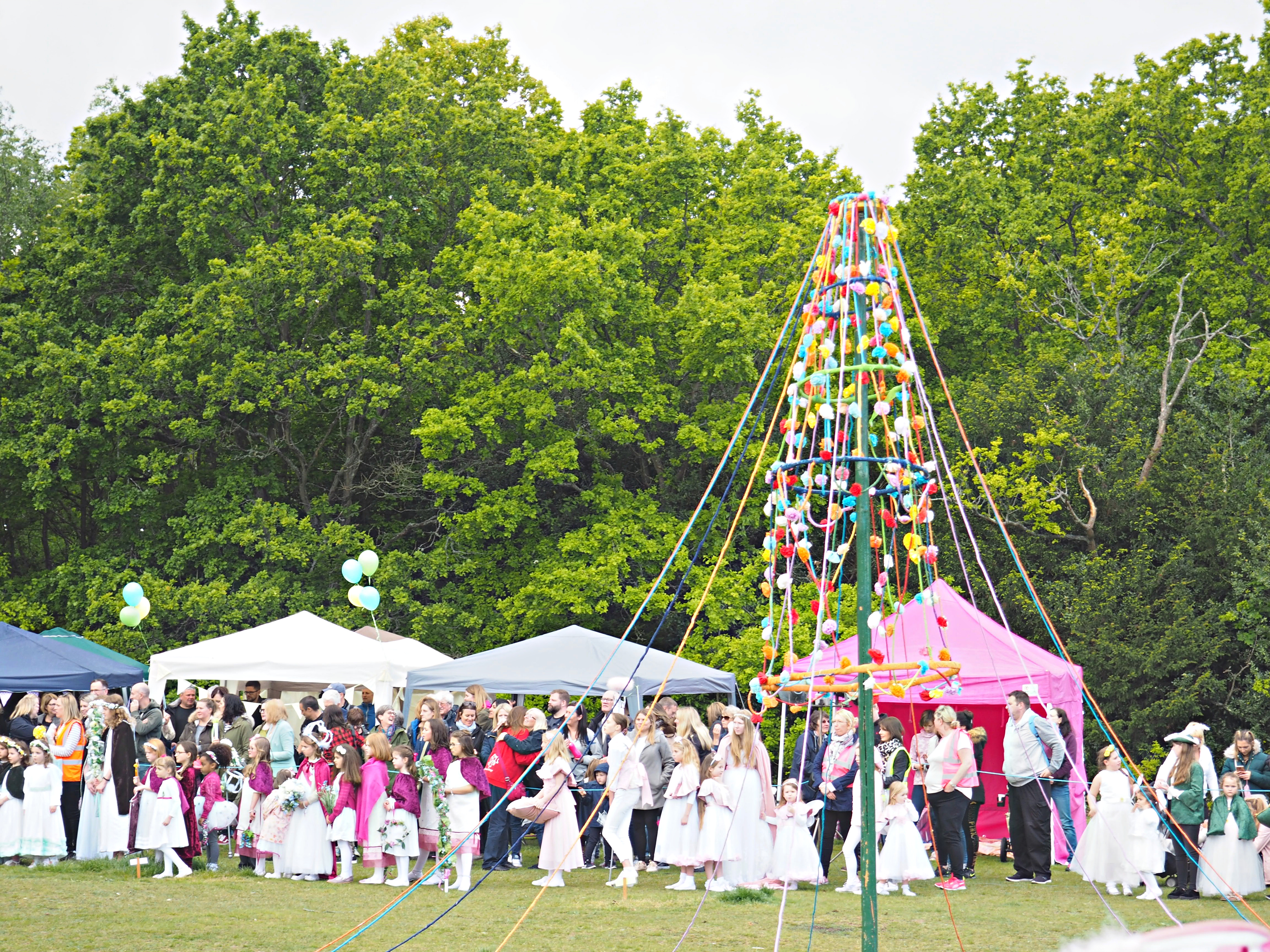 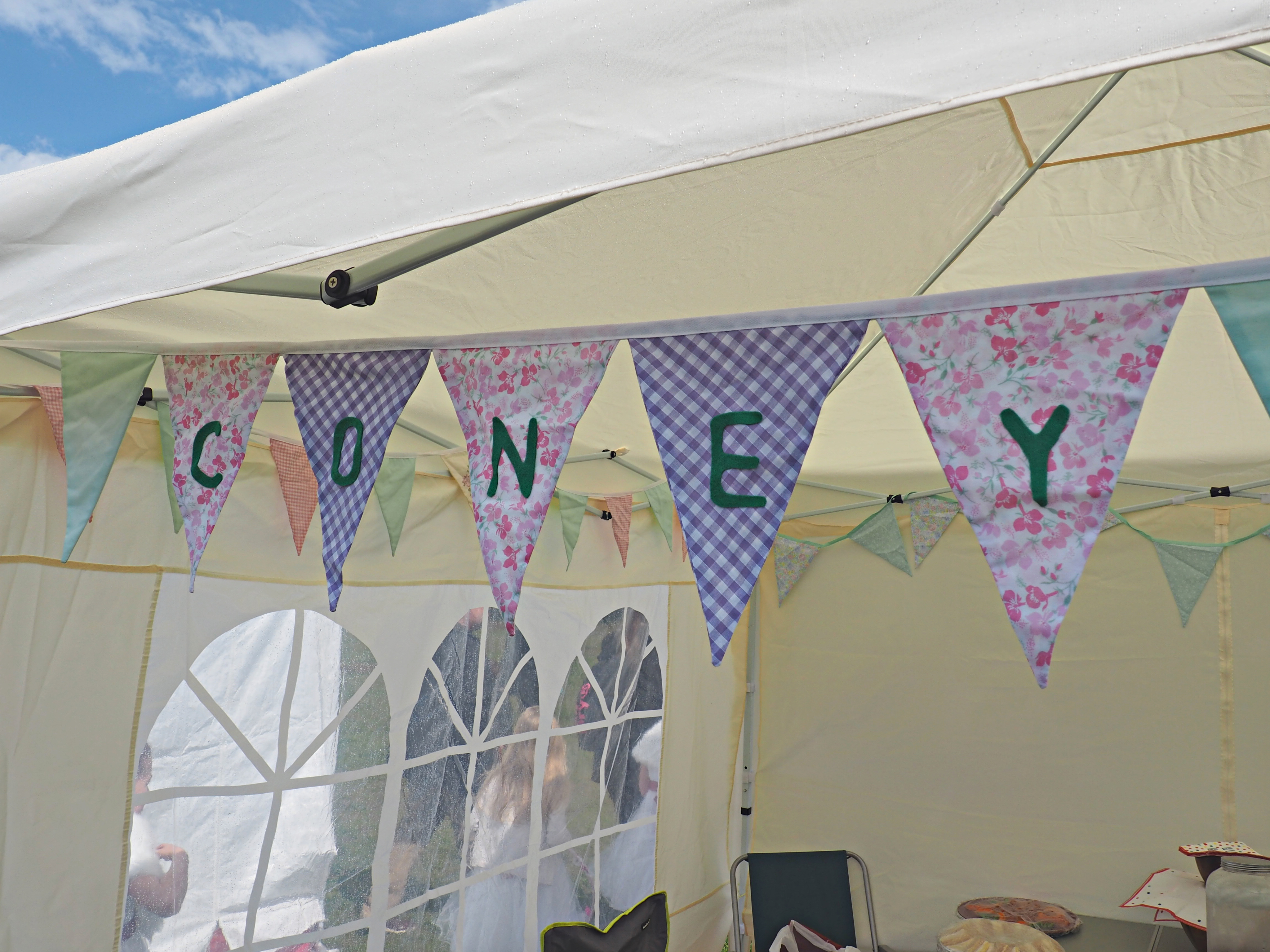 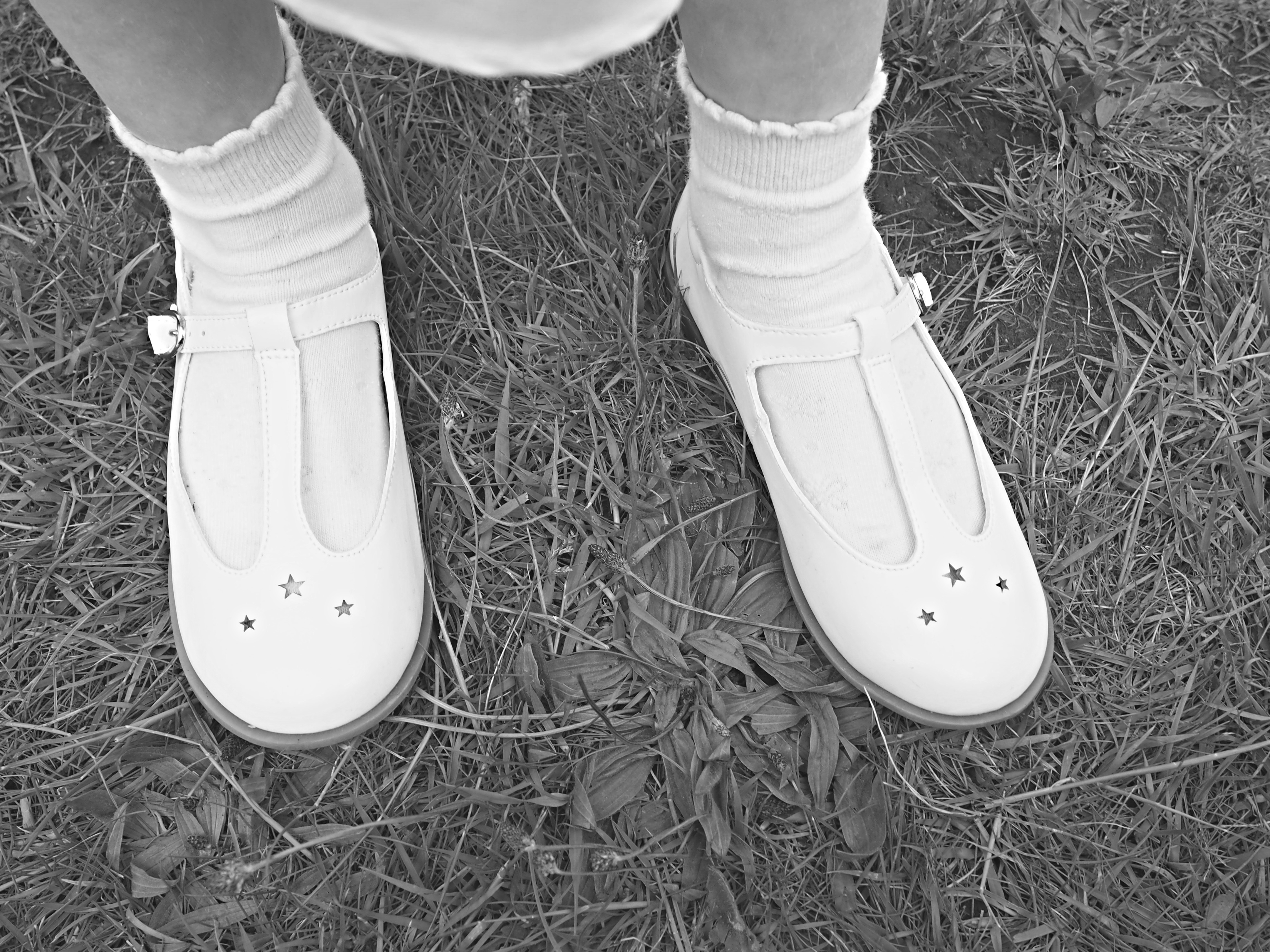 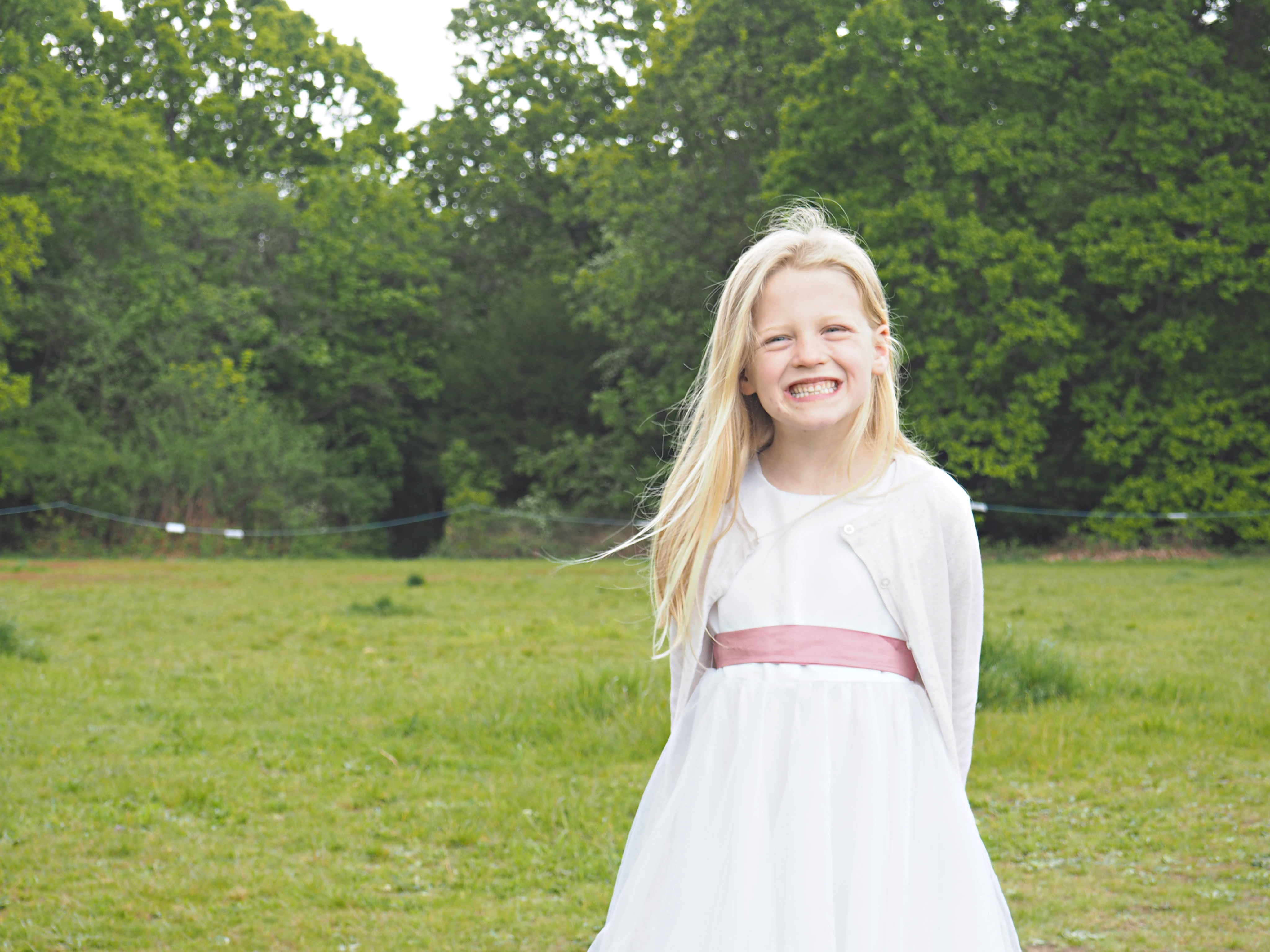 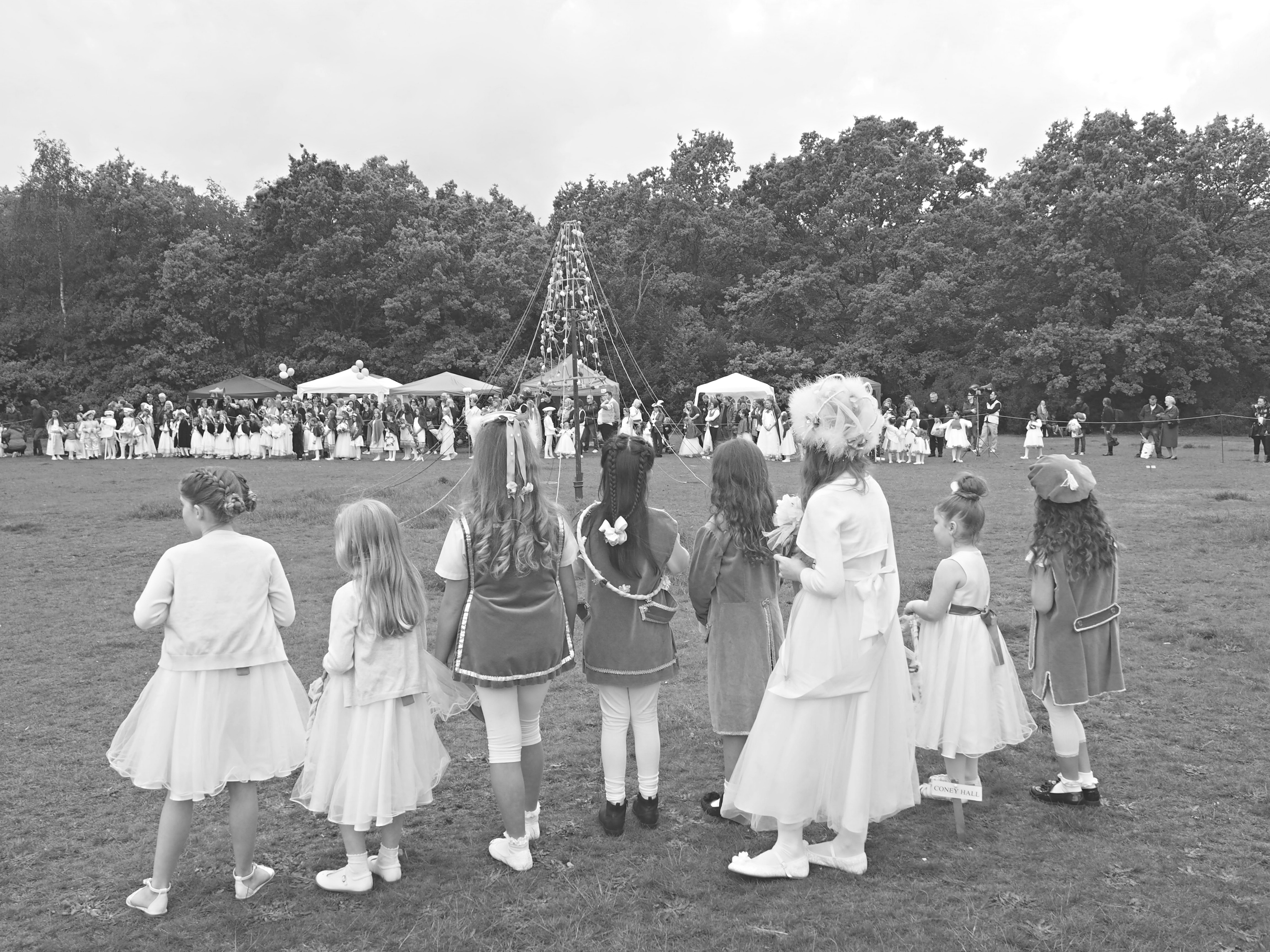 Do you have a May Queen event near you? It wasn’t something that was on my radar when I was growing up, so I’m loving us being part of this tradition!