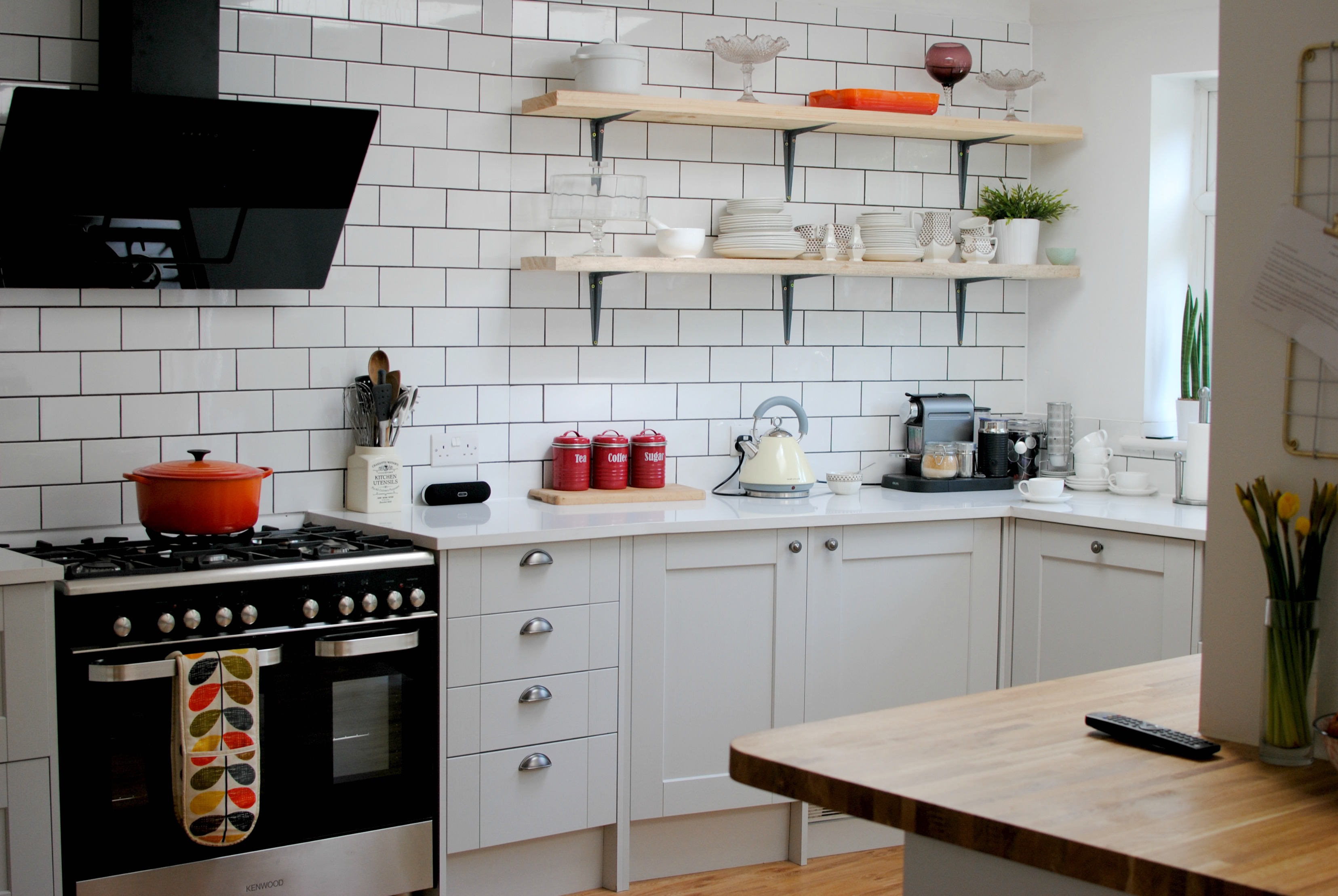 Almost a year to the day since I first went to view a house on a whim with my Mum, our chain finally exchanged contracts last Friday, and I can’t tell you the relief I feel! It almost feels like a bit of a dream actually, a year after first seeing the house as I had seen that it had suddenly reduced in price (cheers, Brexit). It was much larger than our current home, and needing work, but with loads of potential. After the first viewing I really liked it but didn’t think much of it as we already had a house we’d renovated and spent a lot of money on only 18 months previously, and Adam thought I was insane. After I’d seen the house still for sale on Rightmove last July, I persuaded Adam to have a look himself, and he immediately agreed that it was worth going for, as we were going to spend some more money extending to put two bedrooms in the loft anyway.

Thus began a nightmarish selling process from last summer: 3 months with a terrible branch of an estate agents, before switching to an amazing one (Bromley Property Company for anyone local to me), but then spending every day worrying that the house we wanted would be sold before ours- the race was on!

We found lovely buyers in February, and whilst as time’s gone on I’ve felt more able to relax and confident that no one would pull out, it still wasn’t set in stone until Friday.

And here we are now!

It all feels like a bit of blur, and although we thought that we wouldn’t complete until June because of our sellers’ personal circumstances, our moving date has unexpectedly been bought forward to two weeks time, meaning we need to get our bums into gear and actually start doing some packing.

Not easy with 3 kids, one of those being a toddler…

I was pondering at the weekend why our last move seemed fairly stress-free and everything was done promptly, and then remembered it was because we only had two children then, both of whom were at school! I’m sure it will all be okay though- the skip is ordered, climbing frame mostly dismantled, removal people booked in…

I am so excited to get into our new home and have so much space, especially upstairs. Whilst I will miss our current kitchen, and there are certain projects that will have to wait a while, I don’t mind being patient for the big renovations as I don’t plan on going through this moving process EVER again!

Can’t wait to show you our forever home, and what we plan to do with it!

Have a look at when we last moved house