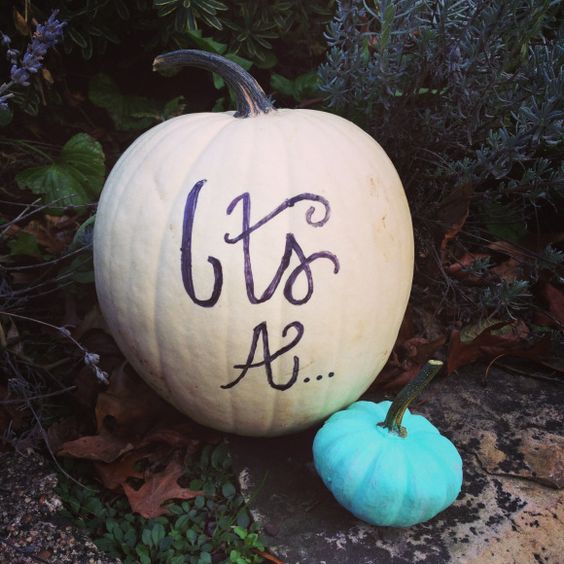 When it came to baby number 3, whilst I couldn’t WAIT to find out what flavour we were having (trust me, waiting until 20 weeks is surprise enough for me), Adam and I really didn’t have a preference as to what we were having. Cliche as it sounds, all we’ve wanted was a healthy and happy baby.

Freddie and Sasha, on the other hand, predictably wanted a brother and sister respectively, so we knew that there was potential for someone to feel a teeny tiny bit disappointed!

When discussing the new member of our family, we agreed that it would be brilliant if baby were a boy as Freddie is the only young male member of the family on both sides (poor guy has 1 sister, 4 girl cousins and 3 god-sisters), and it would be fab for him to have an ally. However, from a selfish perspective, I quite fancied having another girl, not because I think girls are better or have any preference to either sex, but because it would have been nice to see a sisterly relationship between Sasha and the new baby as it grew older. As someone with two brothers myself, having a sister is unknown territory to me, so more out of curiosity and because friends with sisters seem so close to their’s, it would have been interesting to witness.

However, not long into our 21 week scan at Kings College Hospital in London last Thursday (seriously, THE swishest ante-natal research centre I’ve ever come across since it’s had its makeover), it was soon pretty obvious that baby Freeman number 3 wasn’t the female of the species…even before the sonographer had confirmed the sex it was pretty obvious what team baby would be on, you really couldn’t miss it!

We were over the moon, and I was quite surprised as if i’d have put money on it I would have said ‘girl’, mainly because I’d felt so rough early on like I had with Sasha, the ‘nub’ on the 12 week scan looked ‘girly’ and the heartbeat was pointing towards being a girl. All my theories have gone out of the window now, as I can now say that I’ve felt totally different with all 3 pregnancies so far.

Clearly never ask me to predict the sex of your unborn child!

The most important thing was that baby boy looked healthy and was very wriggly, and on a totally shallow side note I can’t wait to get shopping again. We got rid of pretty much all the kids’ baby clothes and equipment as we didn’t think we were going to have anymore children (BIG, expensive mistake here), so are having to start pretty much from scratch. We’re also beginning to mull over names, and boys ones that we both agree on are HARD, but I think we do have one that we like at the moment, so we’ll see if this sticks up until he makes an appearance.

We feel so lucky to be able to do this again, and we’re crossing everything that our baby continues to be okay.

Did you ever have a ‘feeling’ towards either sex when having your baby, and was your feeling right or wrong?