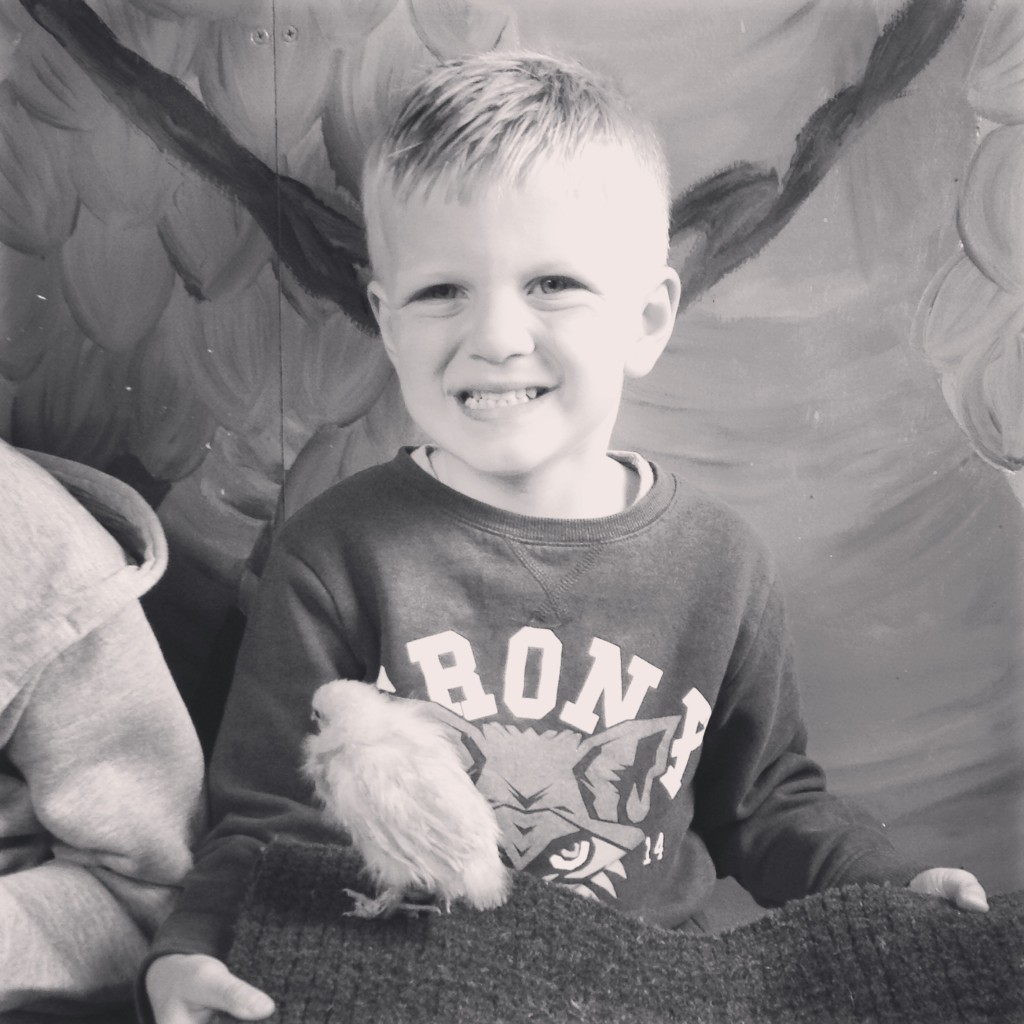 Our beautiful boy is now 4 and a half. The preschool years are officially over, and he is on the cusp of starting ‘big school’ with all the exciting new adventures, routines and friendships in front of him. I am actually really excited for him, this whole starting school malarkey. Whilst he has adored his preschool, I think he’s SO ready for school. He’s lucky that he’s going to a brilliant primary school a short drive away, where a great many friends of his from preschool are going too, and I think it will definitely suit his personality to know a few familiar faces.

So what can I say about our amazing little chap right now?