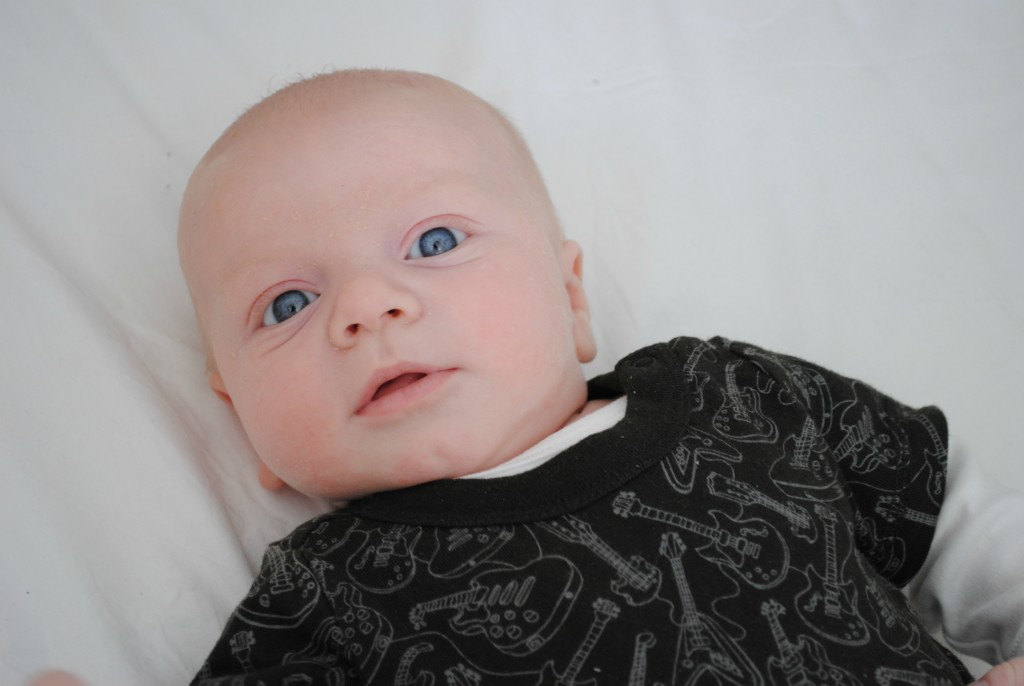 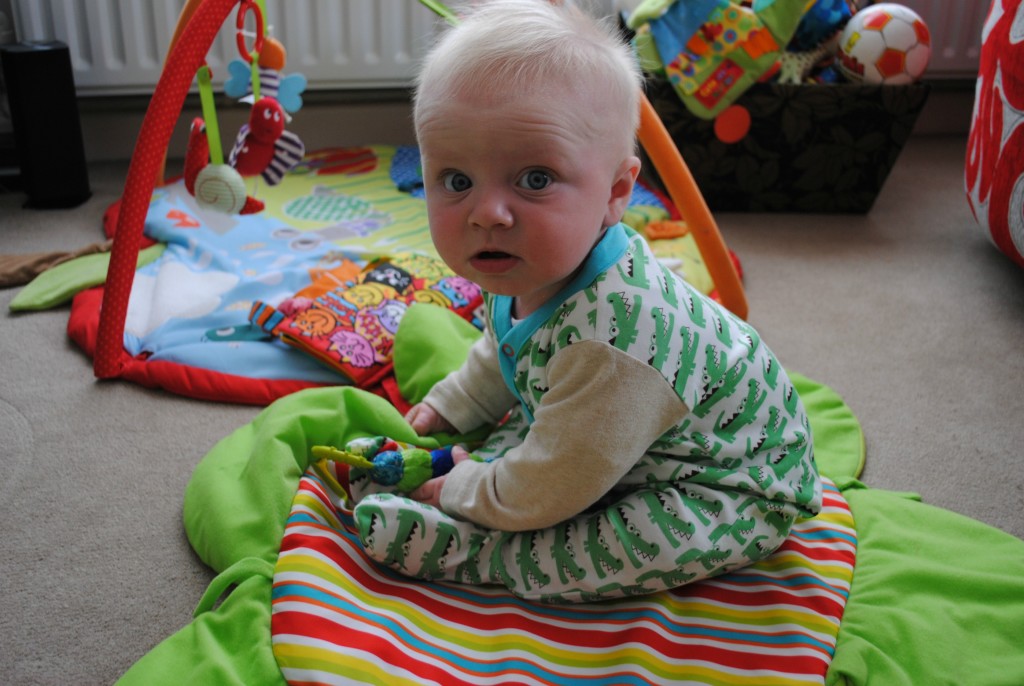 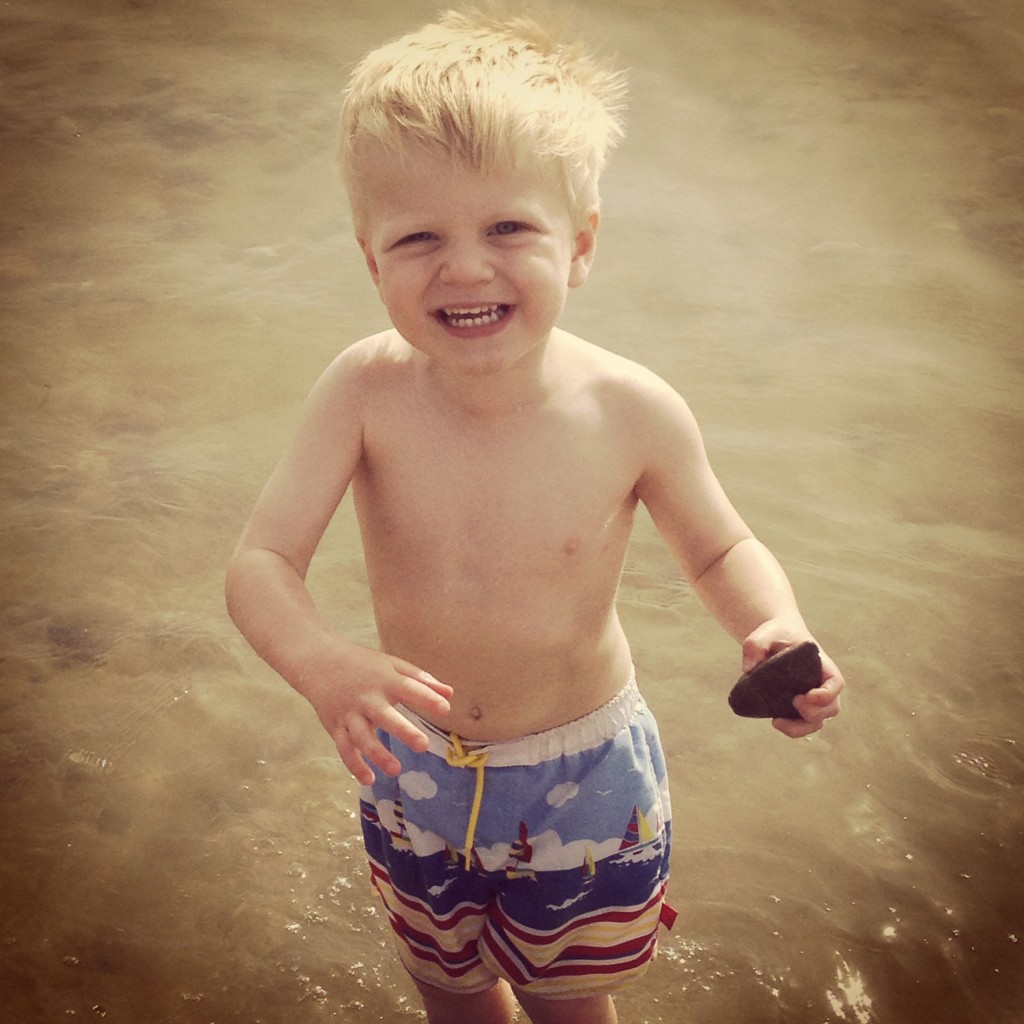 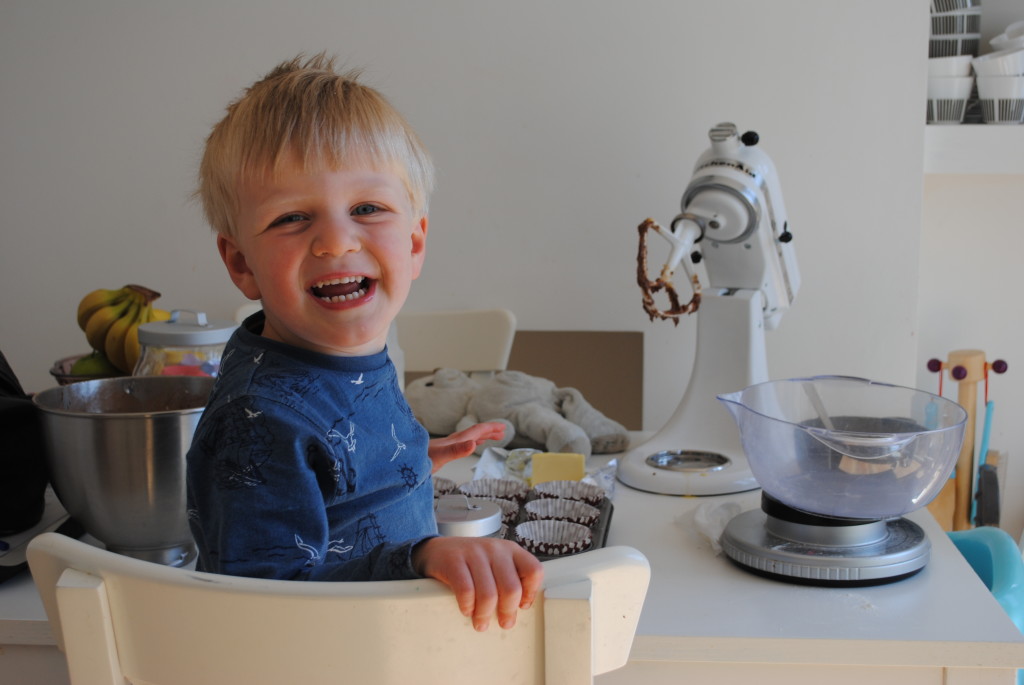 So last Friday (6th), Freddie turned 4! I don’t know about you, but ‘4’ suddenly sounds so grown up? ‘4’ means going to school this September, and ‘4’ can definitely no longer be included in the toddler category (not that I’ve thought of F as a toddler for a long time, especially as he is SO tall!).

On his actual birthday his preschool had coincidentally arranged a trip to The National Gallery in central London for all the children and parents (they are currently learning about colours and paintings), which was brilliant fun. Freddie was convinced that the trip was entirely for the benefit of his birthday (which we sort of let him believe 😉 ). There were jelly babies on the train up there, and the whole carriage sang Happy Birthday to him which was a total highlight for F, and one he’s still talking about that a week later! I’d like to say they found the paintings fascinating, but I’d probably be lying 😉

Afterwards we took both him and Sasha to Pizza Express for lunch, where they had extra helpings of ice cream for pudding, and I had a large Sauvignon Blanc to celebrate the 4th anniversary of ejecting a human from my lady parts. A trip to The Transport Museum followed, where F was in his element pretending to drive tube trains, and where I spent time grappling with S trying to get her off the driver’s seat of a bus. A queue of other kids was forming who also wanted a turn, but Sasha did NOT want to give up her turn, with loud wails of “Noooooooo, I need to get to East Croydon”, much to the amusement of anyone in earshot 🙂 With two very tired children we then headed to home to birthday cake with family, new birthday PJs (thanks, Fairy Godmothers!) and an early night.

So, Happy Belated Birthday, Freddie! We are so proud of the little boy that you are, and that you are becoming. Our simply lovely, kind, train-mad, cuddly, first born guinea pig child, the one who is teaching us how to be good parents every day. We love you!