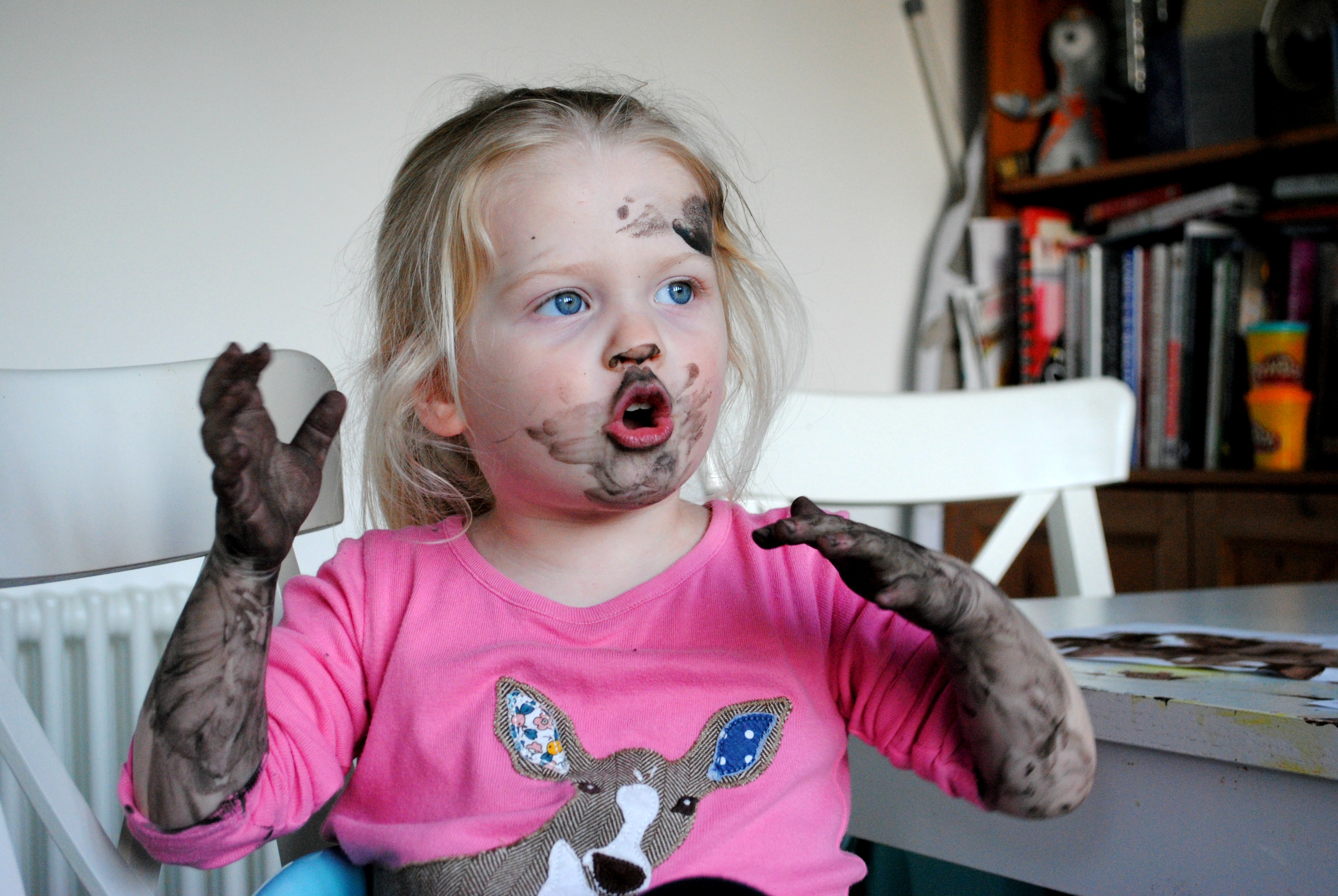 On Monday we chartered familiar, yet also unfamiliar territory, for it was Sasha’s first day at preschool, joining her elder brother.

When it was Freddie’s first day 15 months ago, I felt a bundle of nerves (although trying not to show these!) and it was a BIG DEAL him going- he suddenly seemed so grown up and I wasn’t used to not having him around. It took us all a little while to adjust, and was a big parenting milestone. This time around, I’ve felt slightly guilty that it hasn’t really played on my mind too much that my little girl will also be going to preschool, and that I haven’t worried at all about leaving her, even though I did with Freddie. Whilst I knew he was ready for new adventures, it did fill me with some angst leaving my first born with people other than family. It doesn’t mean I don’t care or worry about my baby girl though- I guess the preschool is now so familiar to all of us, the staff, the routines, we all just instantly feel more comfortable. She has the HUGE confidence booster of her brother going with her, or being there already when she arrives (which was much needed on the third day this week, when she was a little clingier leaving me. As soon as she saw F sitting for a story on the carpet, she let go of me, and happily trotted on over to her brother).

I am so proud of how Sasha has coped with this new transition this week- no tears as you might expect, and big smiles on collection, before a stream of chatter about what she got up to in my absence. I am equally proud of her brother, who has really looked after her each session and introduced her to all of his friends, although according to preschool the novelty of having little sis hanging around when there are ‘train routes’ to be travelled and ‘castles’ to be climbed with pals, could be wearing off just a tiny bit… 🙂

I’m confident that she’ll soon find her own path, and her own friends and interests there, as well as the shared ones with her big brother.

…and I’m also secretly hoping that preschool means there will slightly fewer requests for painting, as opposed to the current daily ones (see above pic)! 😉

Linking up with Katie at Mummy, Daddy, Me and ‘The Ordinary Moments’