On Saturday we ventured the couple of hours north back to my hometown of Bedford for the bi-annual River Festival. I hadn’t been for years (I think the last time I went was way back in 2002 and won a goldfish!), so I was really excited to meet up with my whole family, plus introduce Freddie and Sasha to festival life (it’s the biggest street festival in England bar the Notting Hill Carnival).

The weather was glorious, and arriving early when it first started meant that the children were able to go on loads of rides before it got crazy-busy I didn’t take as many photos as I’d have liked to, as post-lunch it really was heaving and both children were a bit hot-and-bothered, but I managed to snap some lovely ones of them early-doors, enjoying themselves… 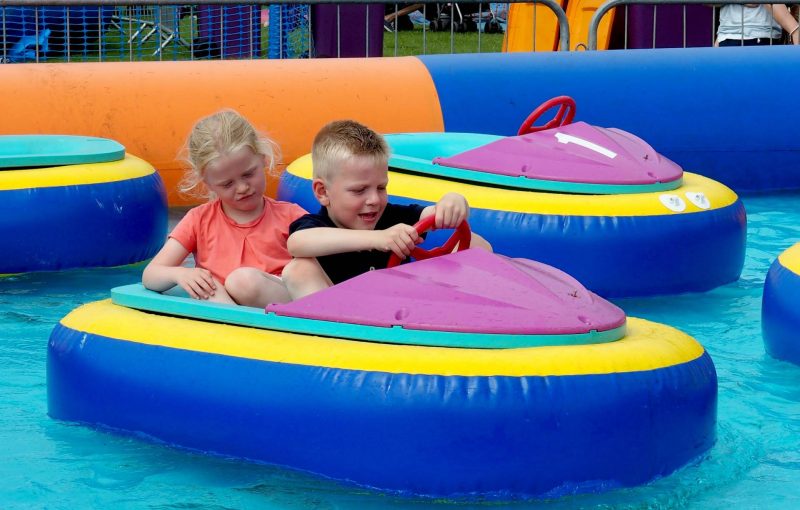 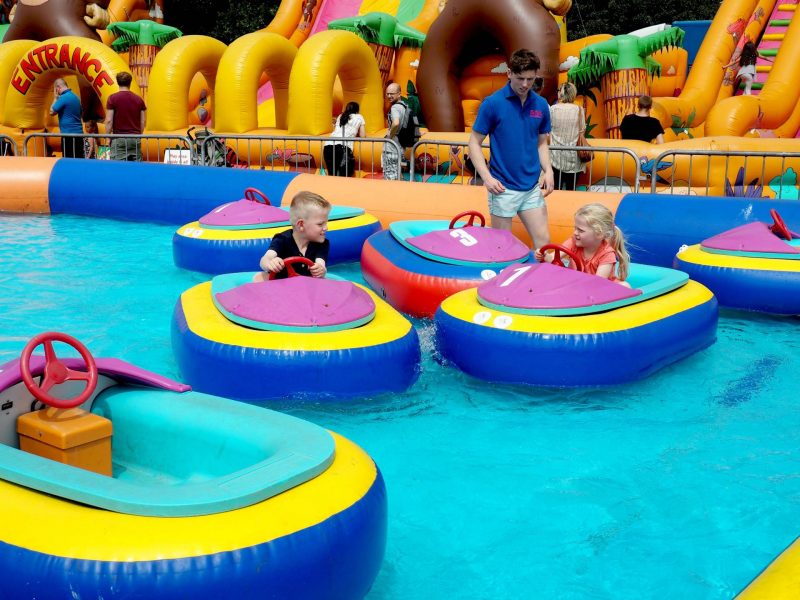 ^^Freddie in particular LOVED these little bumper boats- they started off in one together #team before S grew in confidence and wanted one of her own. Since it was quiet they got a ridiculously long go before lunch, and I think they would have stayed in these all day! 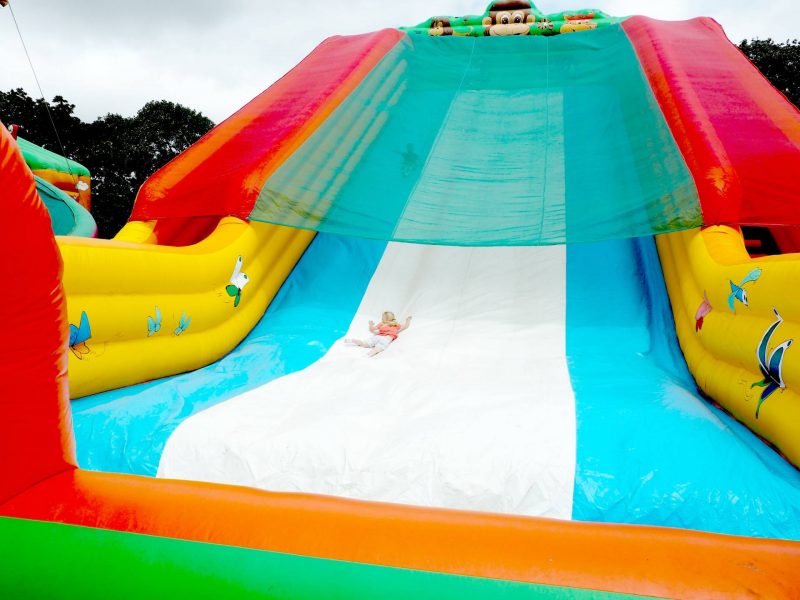 ^^Quite possibly the world’s biggest inflatable slide- I have never seen one so tall, and wasn’t sure if either of our’s would brave it. After tentatively climbing up together (it’s funny as they can fight like mad, but in the wider world always look to the other one for reassurance and wait for each other before embarking on something new), they leapt down the slide. Sasha’s face was a picture the first time she went down and she looked terrified, but it was obviously okay as they both went back for more several times. Definitely braver than I was at that age! 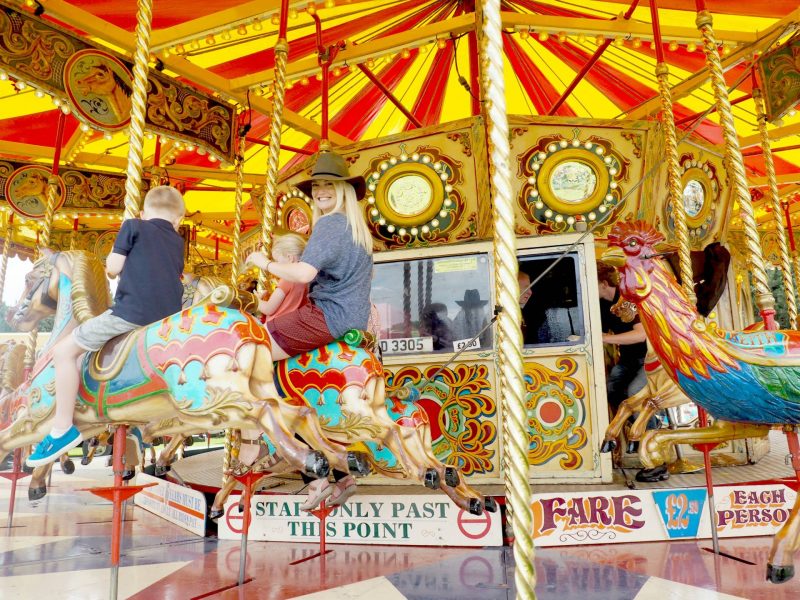 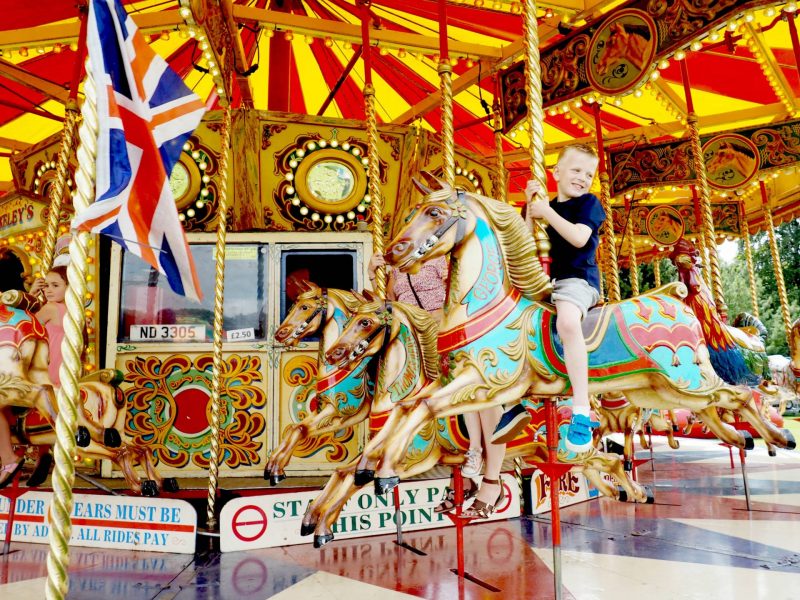 ^^Enjoying a family favourite, the carousal. 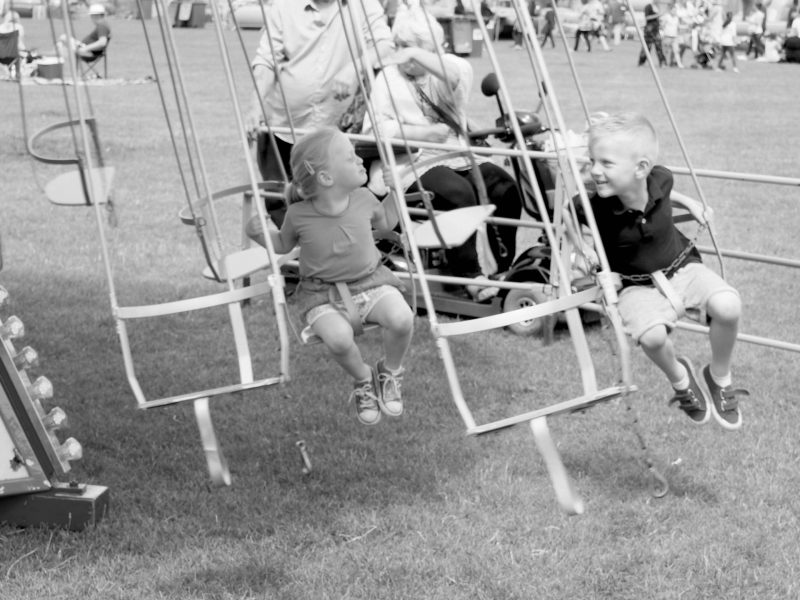 ^^Silly faces on the little swing ride! Both enjoyed this but I think Freddie humoured Sasha slightly by going on it as he was eyeing up the big one… 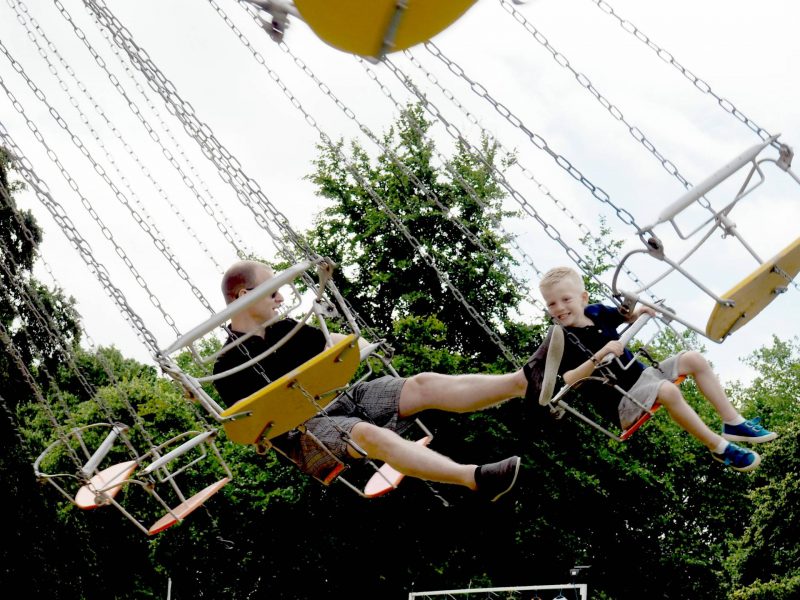 ^^…Which he went on with Daddy and was grinning like a maniac for the whole ride. For someone who’s quite cautious about some things, he’s a total daredevil on theme park and fairground rides! 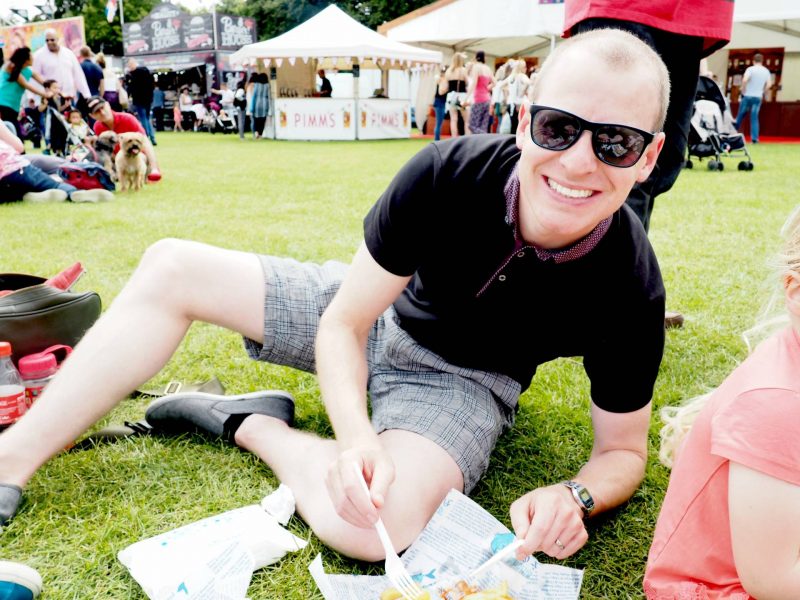 ^^The Husband enjoying lunch- we ate some of the nicest fish and chips we’ve had in a long time, and possibly the only thing at the festival that wasn’t hideously expensive! Big thumbs up from us. 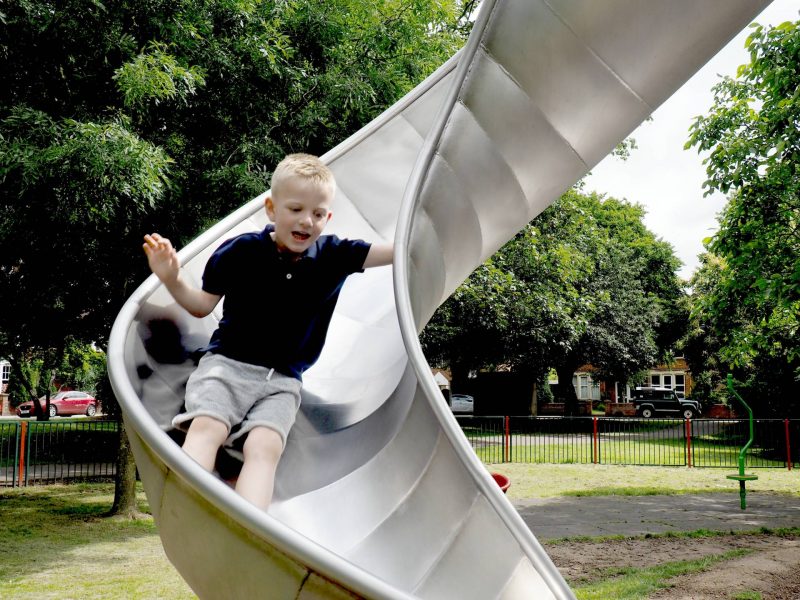 ^^Enjoying the nearby playground and letting off some steam.

I can’t wait until the children are a little older and are happy to pootle around some of the stands/watch the boats at the festival, as they get tired quite easily (especially in the heat) and at 4 and 5 just want to go on the rides and eat copious amounts of ice cream. We had a lovely time though, and hope to be back in 2 years time.

Have a great Monday folks!