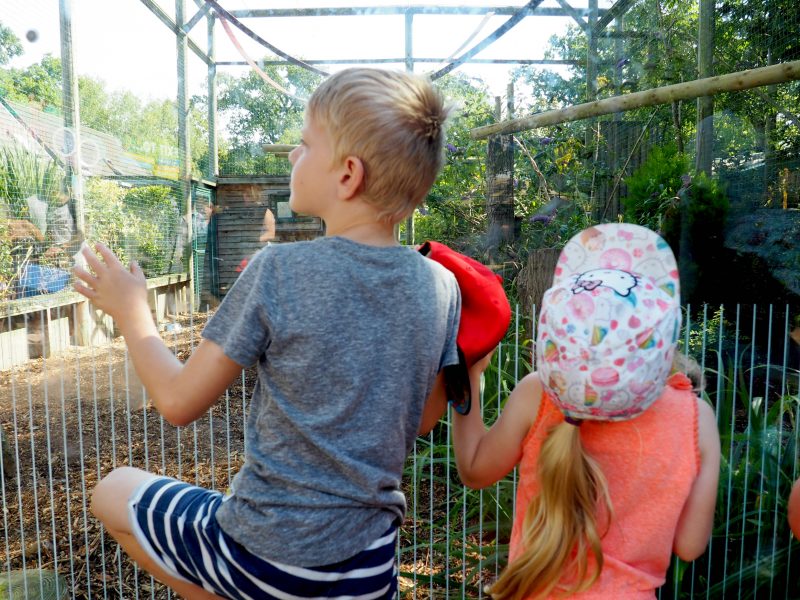 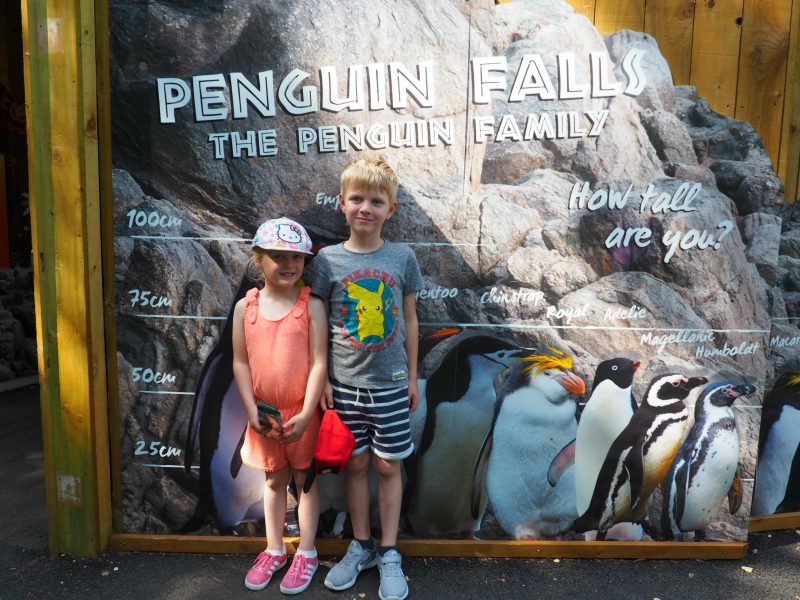 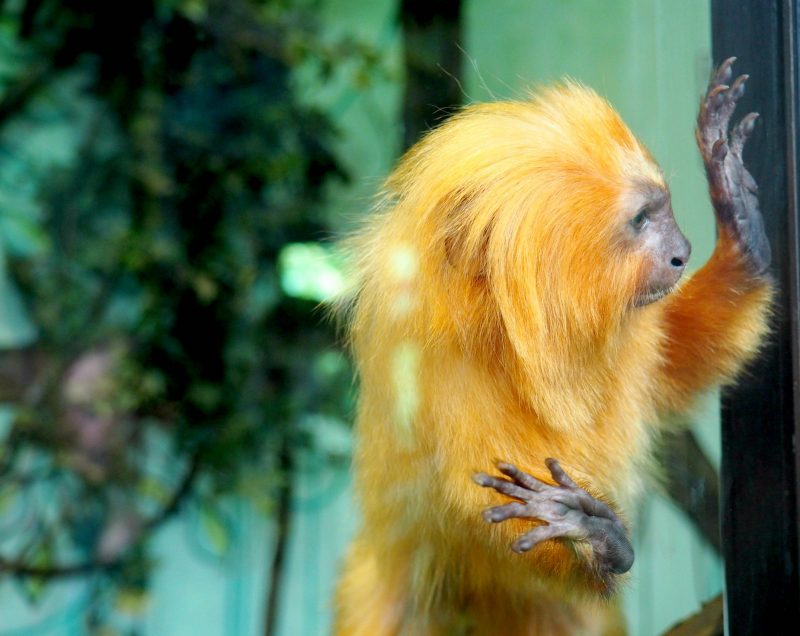 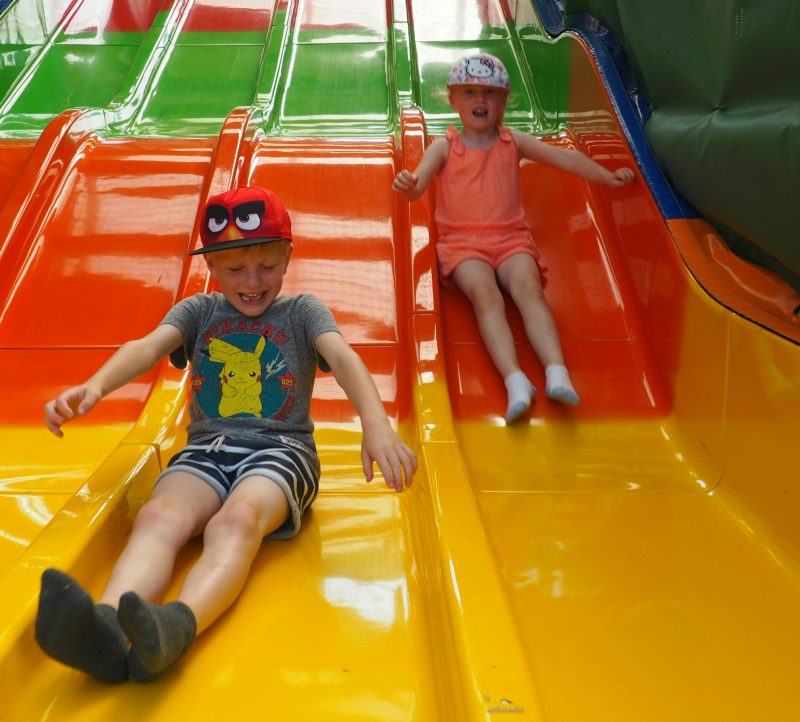 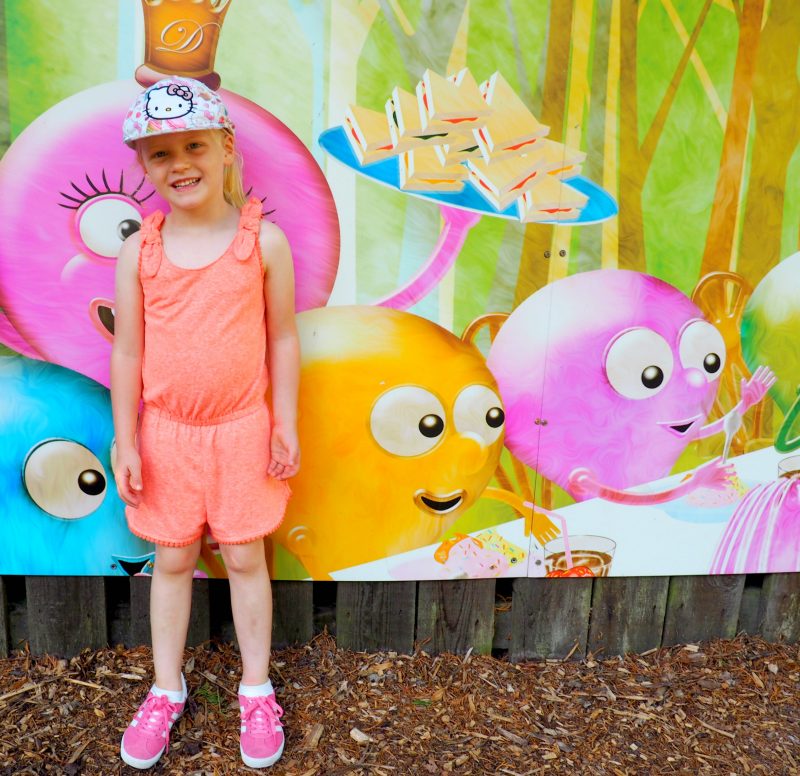 Just over a week ago we made the relatively short journey around the M25 for a day out at Paradise Wildlife Park in Hertfordshire. Having never heard of the attraction before, I was definitely keen to review it, and having looked at the website I thought the combination of animals and adventure playgrounds/climbing frames would most likely make it a winning day out for our older two- and thankfully I was right!

Having arrived shortly after 10am (the park is open from 9.30am every day of the year apart from Christmas Day), we parked easily in the large car park there (parking, always my biggest fear on a day out, when it’s potentially stressful and becomes a bun fight to find somewhere), and began our day out. 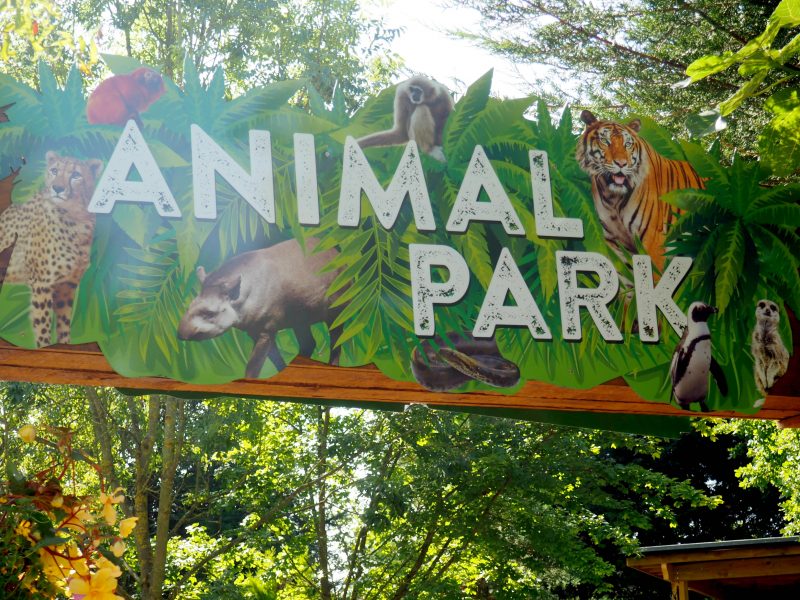 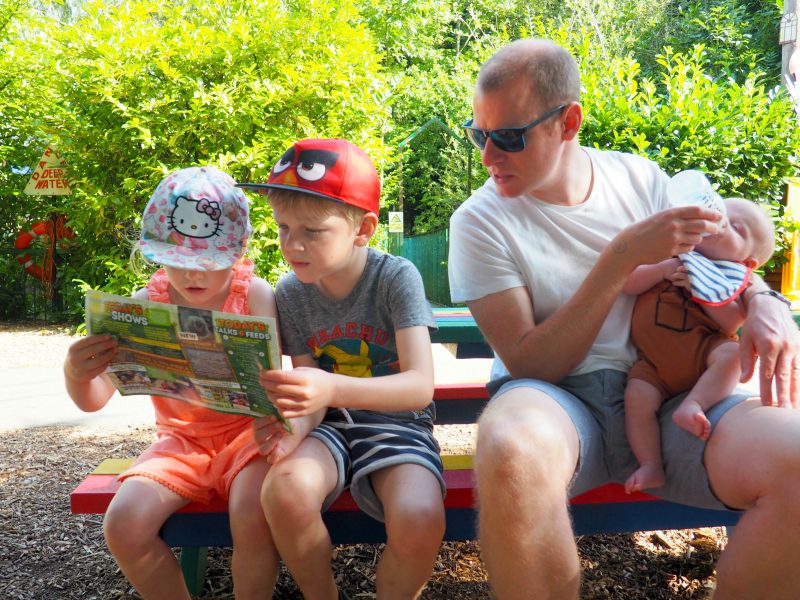 On entering, it became clear how well thought out the layout is, with animals, places to eat/rest, and playgrounds all well spread out, meaning we could easily do a mix of everything throughout the day. Whilst both F and S are animal mad, they also love burning off some steam in a playground, and there were plenty of great places to do just that. 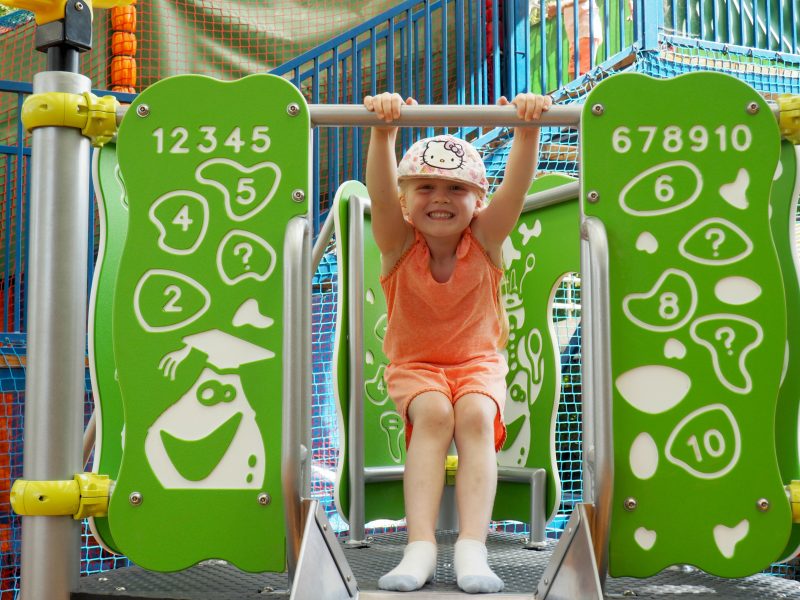 I’ll hold my hands up that I’m a bit wary of animals parks that aren’t the ‘usual’ well-known ones (i.e. London Zoo), because I often worry about the condition the animals are kept it, but I was pleasantly surprised at Paradise at the size of the enclosures, and also how relaxed the animals seemed, despite having viewing platforms and windows so close to them. 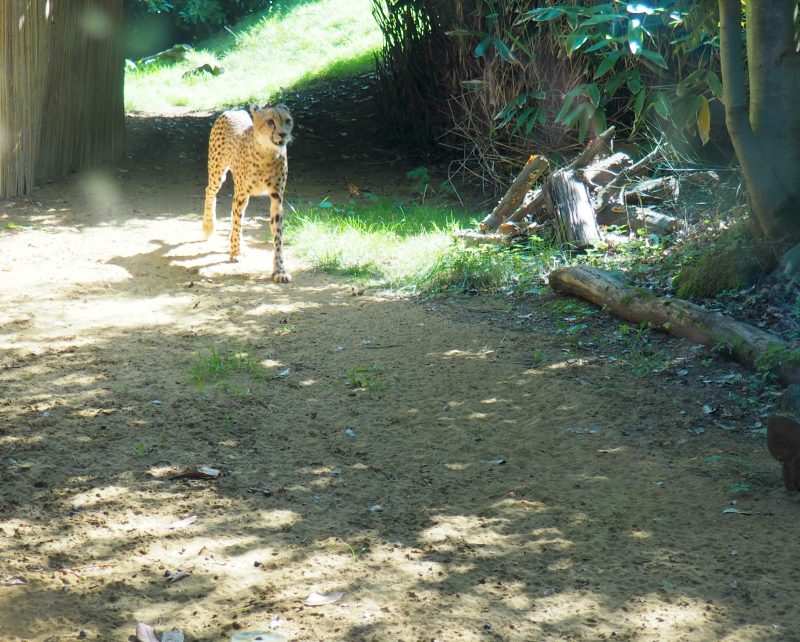 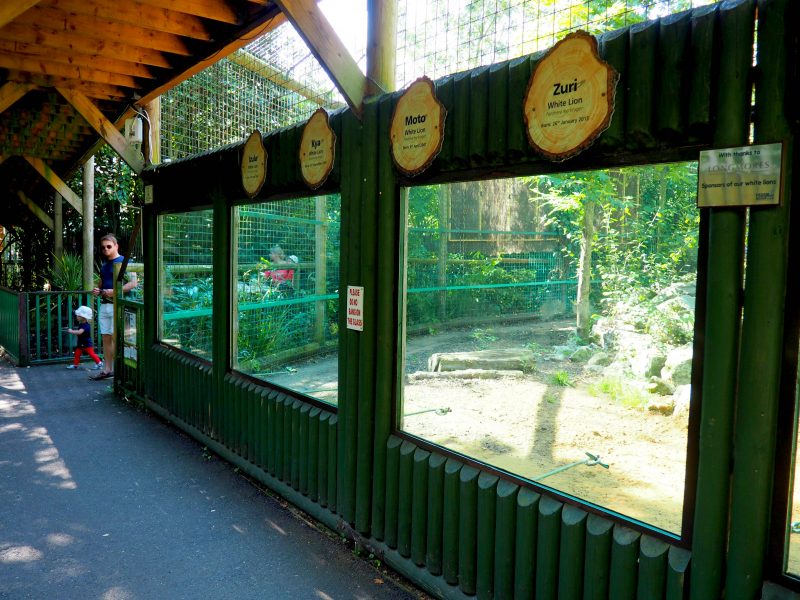 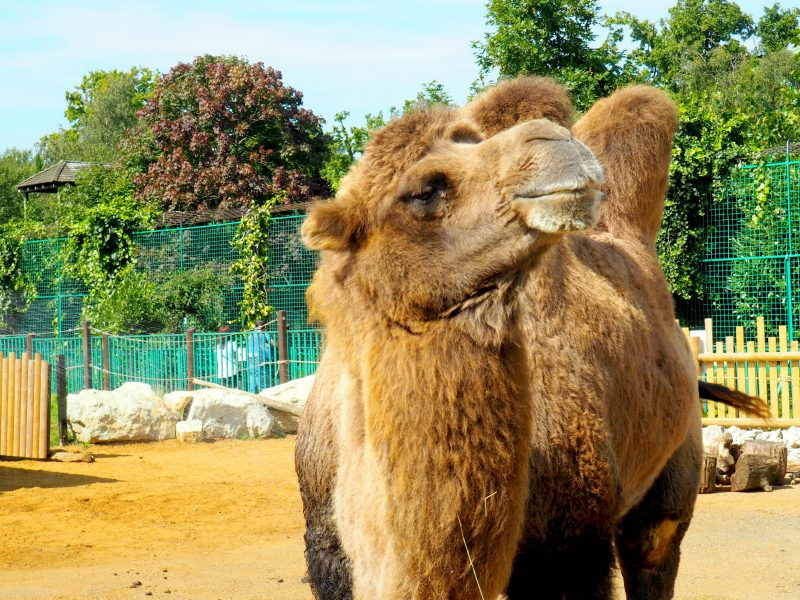 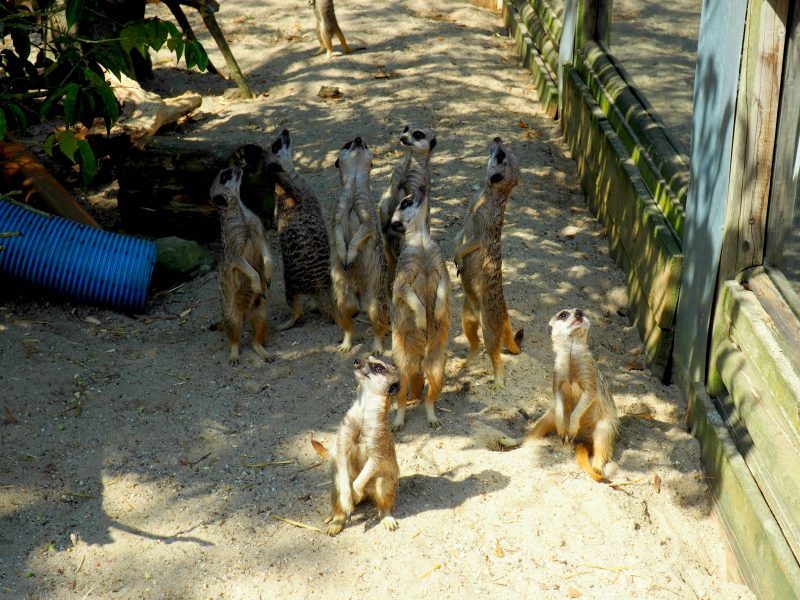 Some animals you could get REALLY close (I don’t think I’d ever been so close to a Zebra or a camel before!), and others you could feed with special food bought on site (the emus). I was also surprised at just how many different types of animals there were. The viewing platforms and stations were again, well thought out, and even Sasha, being quite a small 5 year old, could see well. 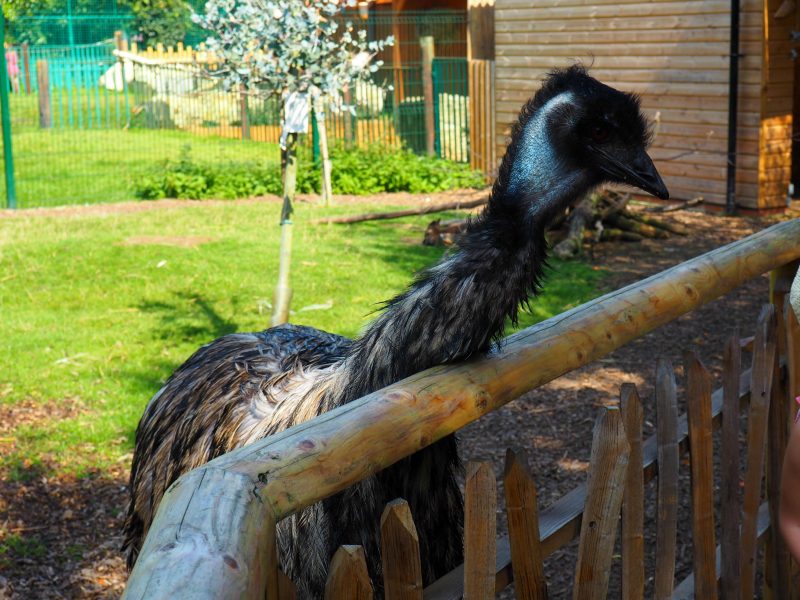 I was especially impressed with the big cat viewing platform that was high up, and that connected so you could see all the different big cats in the different enclosures. Even better, was that there was wheelchair and buggy access to these, which made a huge difference to our experience, now that we have a young baby once more to cart around!

Now the older two can both read, they enjoyed looking at the animals facts around each enclosure, and I thought how clear and easy-to-read these were, both for children and adults, and we all actually came away feeling we’d learnt something about the different animals that we didn’t know before. 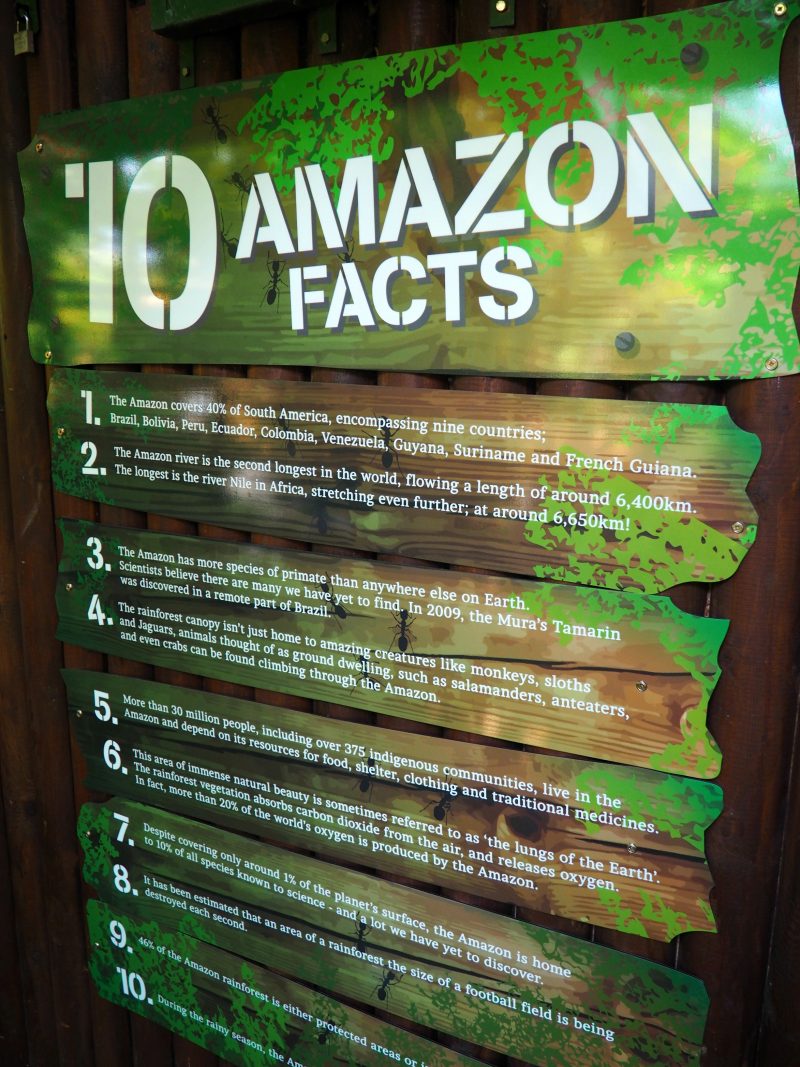 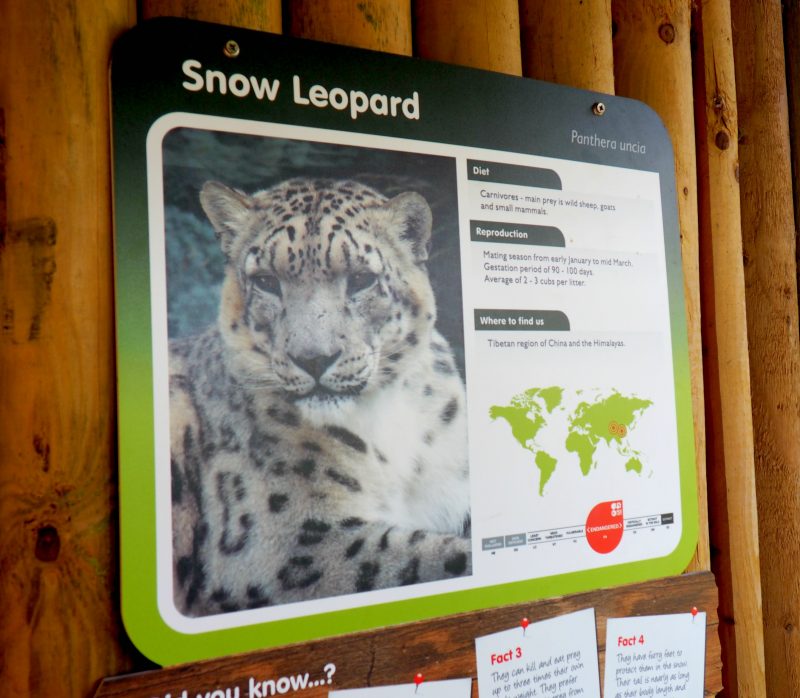 Considering we went on a hot Bank Holiday Monday, so it was pretty busy, we never felt that the place was horribly overcrowded. We brought a picnic with us so I can’t comment on the food served or the prices, but the cafes didn’t look huge to be honest for a busy day, so might present more of an issue if you were looking to get a family or a group seated. 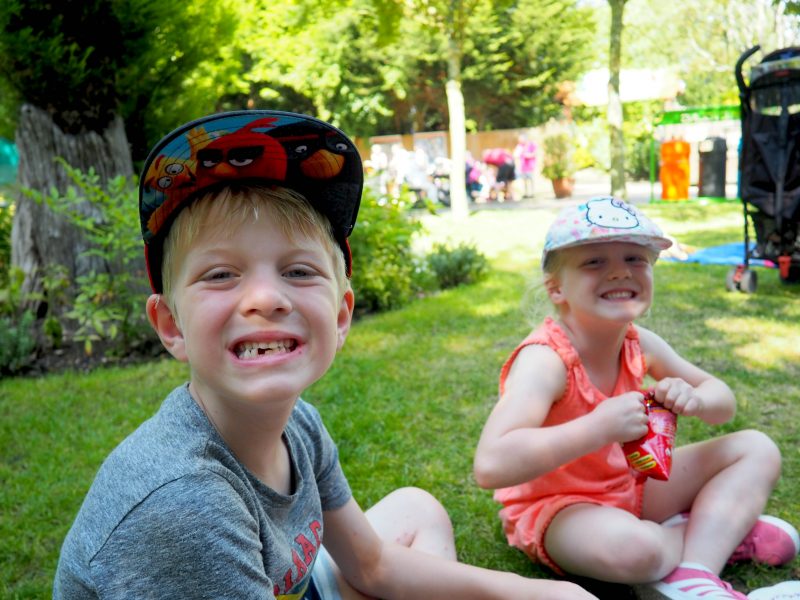 Aside from the animals and playgrounds, there were a number of child-friendly attractions to complete a day out- from a free Lego building marquee, to go karts, remote control cars and a woodland train, each only costing a pound or two. 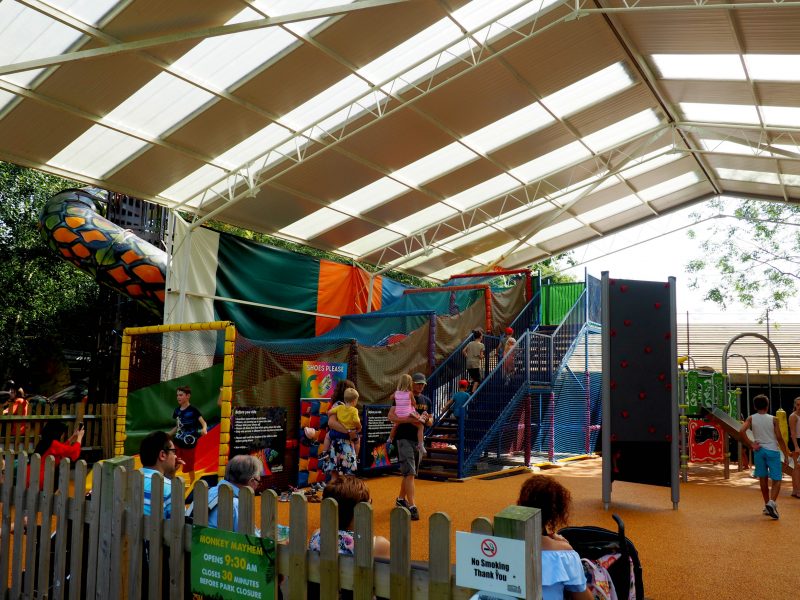 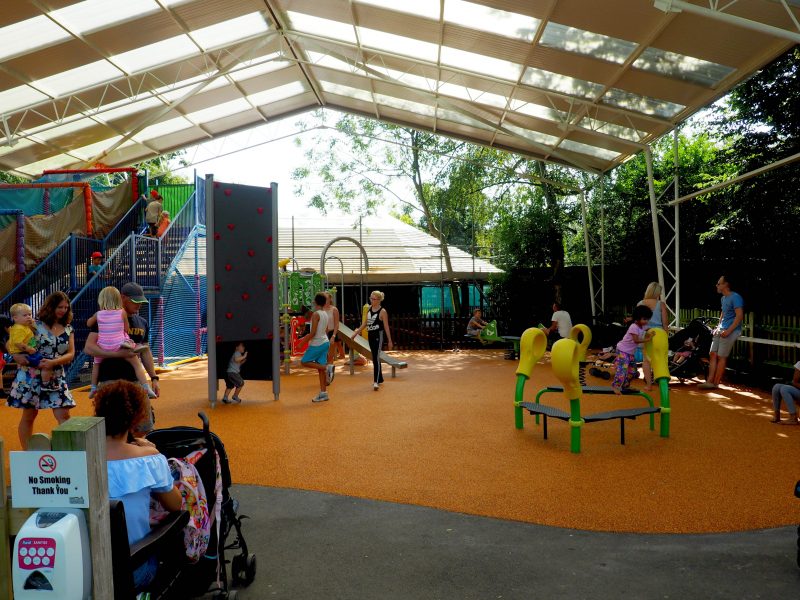 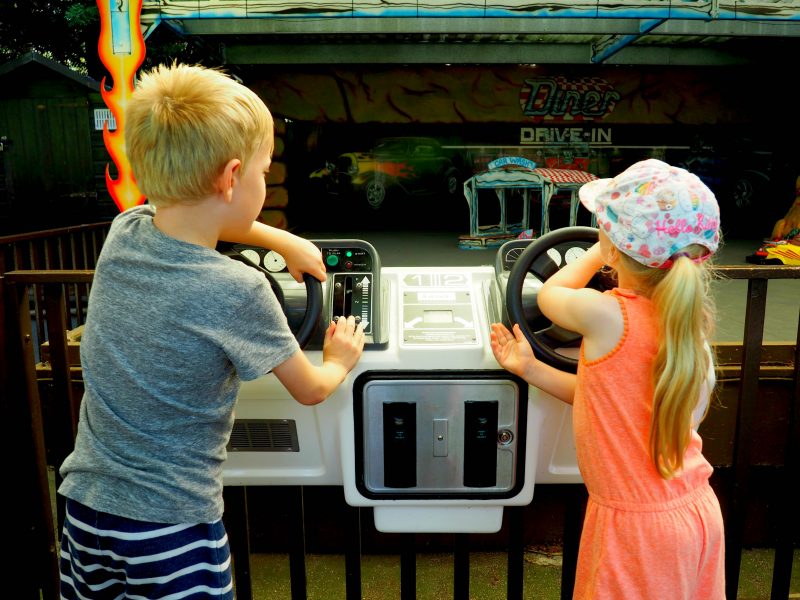 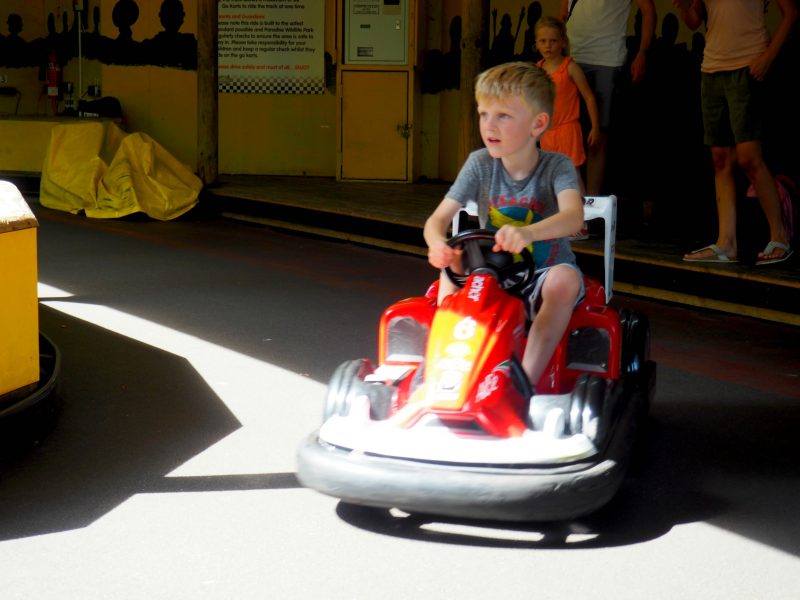 We also play mini golf at the end of the day for a few pounds, which Freddie in particular enjoyed, although that was interesting holding a small baby one handed whilst trying to play! Let’s just say some family members are better at mini golf than others…! 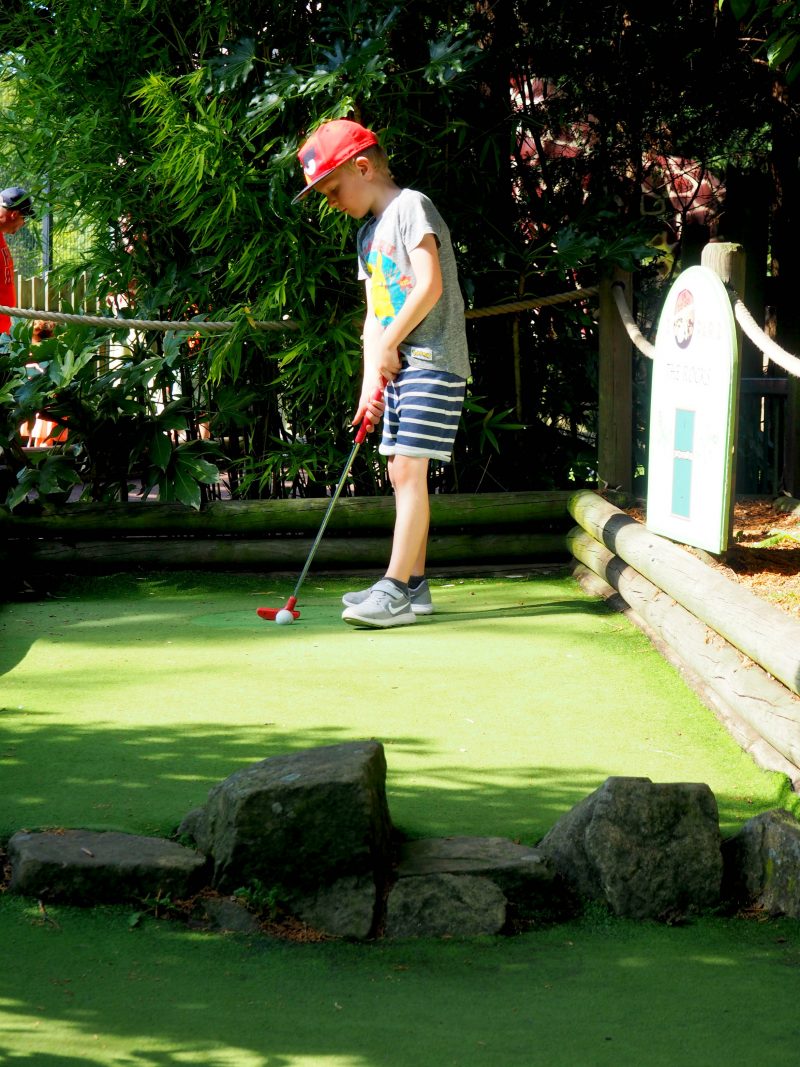 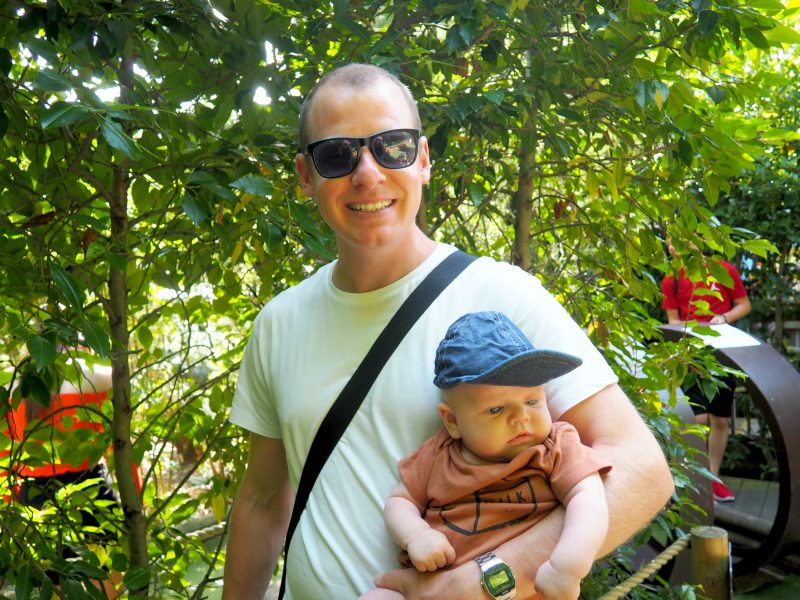 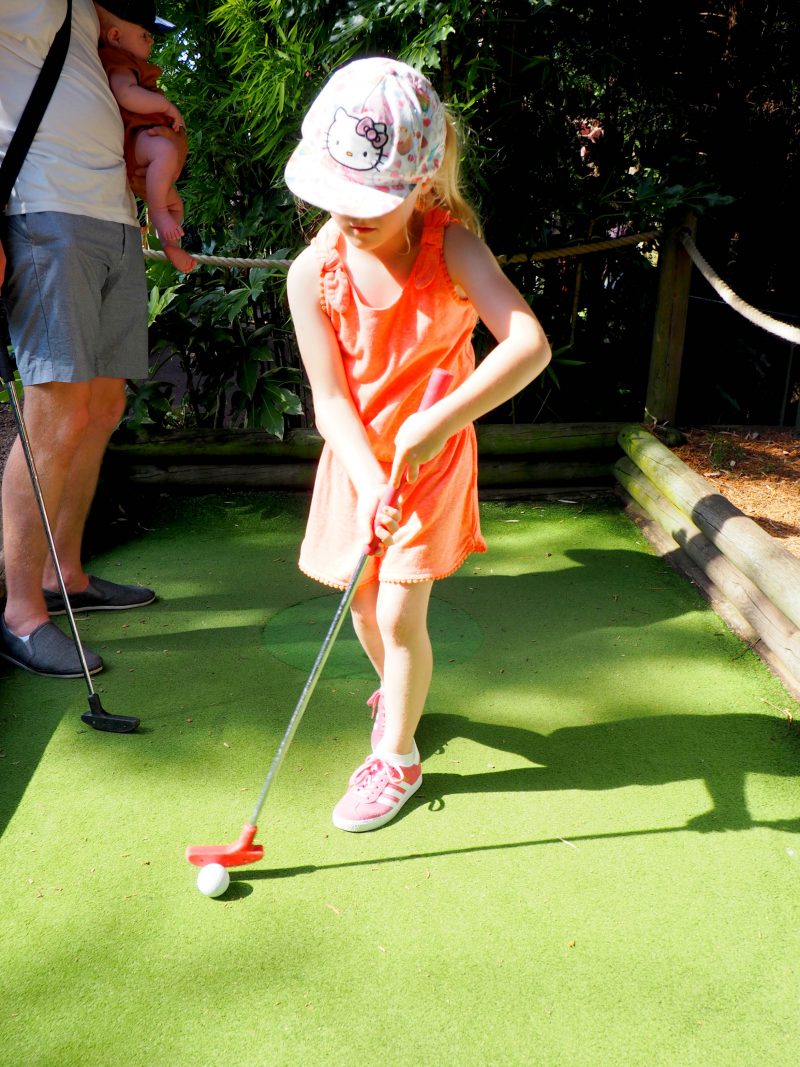 Would we go again? Most definitely, and really can’t think of any major criticisms of our experience- everywhere was clean (even the toilets, which at the end of the day can be grim, but these were great), and there were SO many staff members around should you need to ask anything, and all were friendly and helpful. The only thing Adam said was that it would be better if another member of staff was manning the queue and payments for the woodland train, as the driver was having to do this each time he stopped the train, so a lot of time was spent getting this sorted when this could be done whilst the train was actually going around the woods. Other than that, we loved our experience of Paradise! 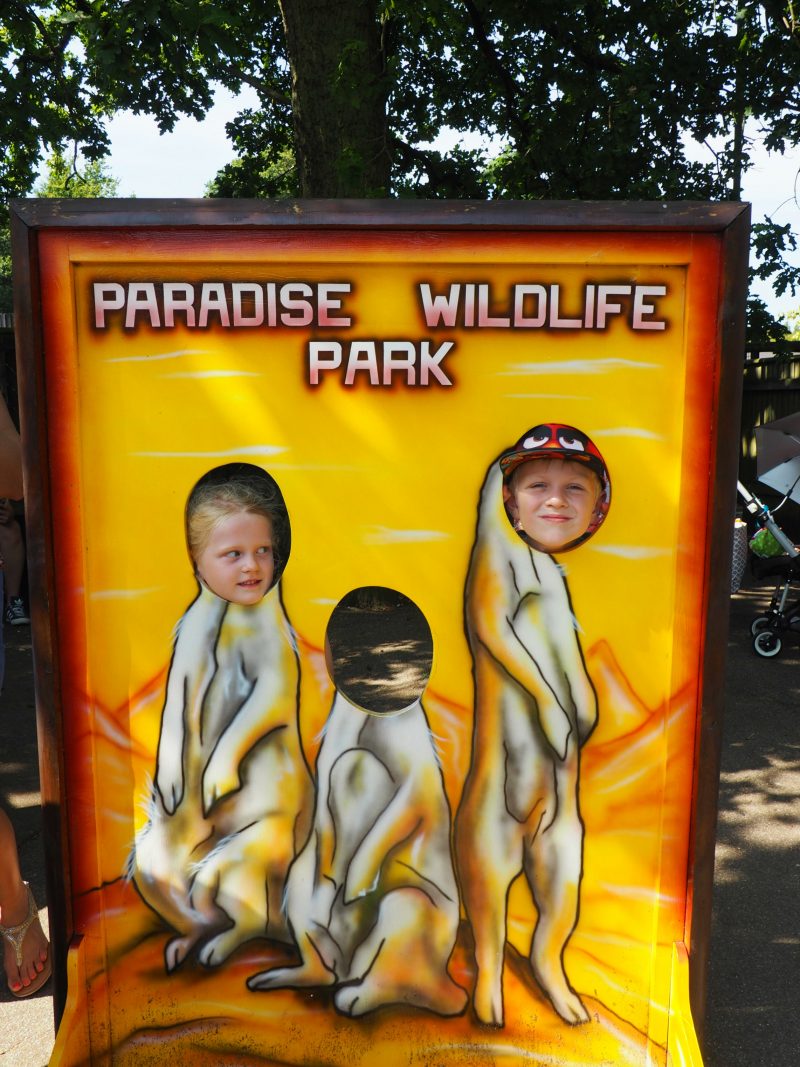 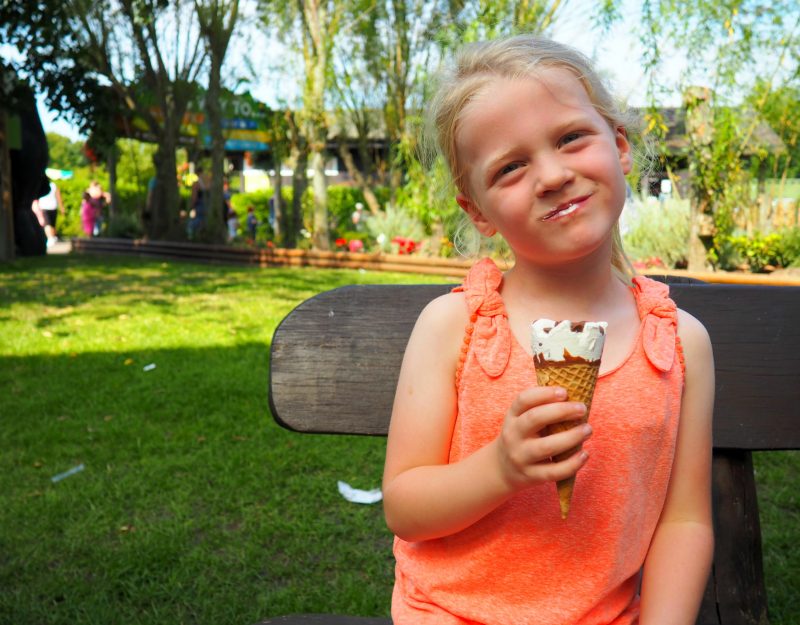 Paradise Wildlife Park- we’ll be back!

*We received tickets to the park in exchange for an honest review.