Bad habits can affect virtually anyone. It could be something we do that wastes our time or doesn’t help with our future, but we can’t help but do it. Perhaps it’s smoking cigarettes, spending too much time on video games or even drinking too much on a Friday night. Swearing, biting fingernails and even fast food can also be considered bad habits. If you’re doing something that is objectively bad for you or puts you in uncomfortable situations, you can consider it a bad habit. 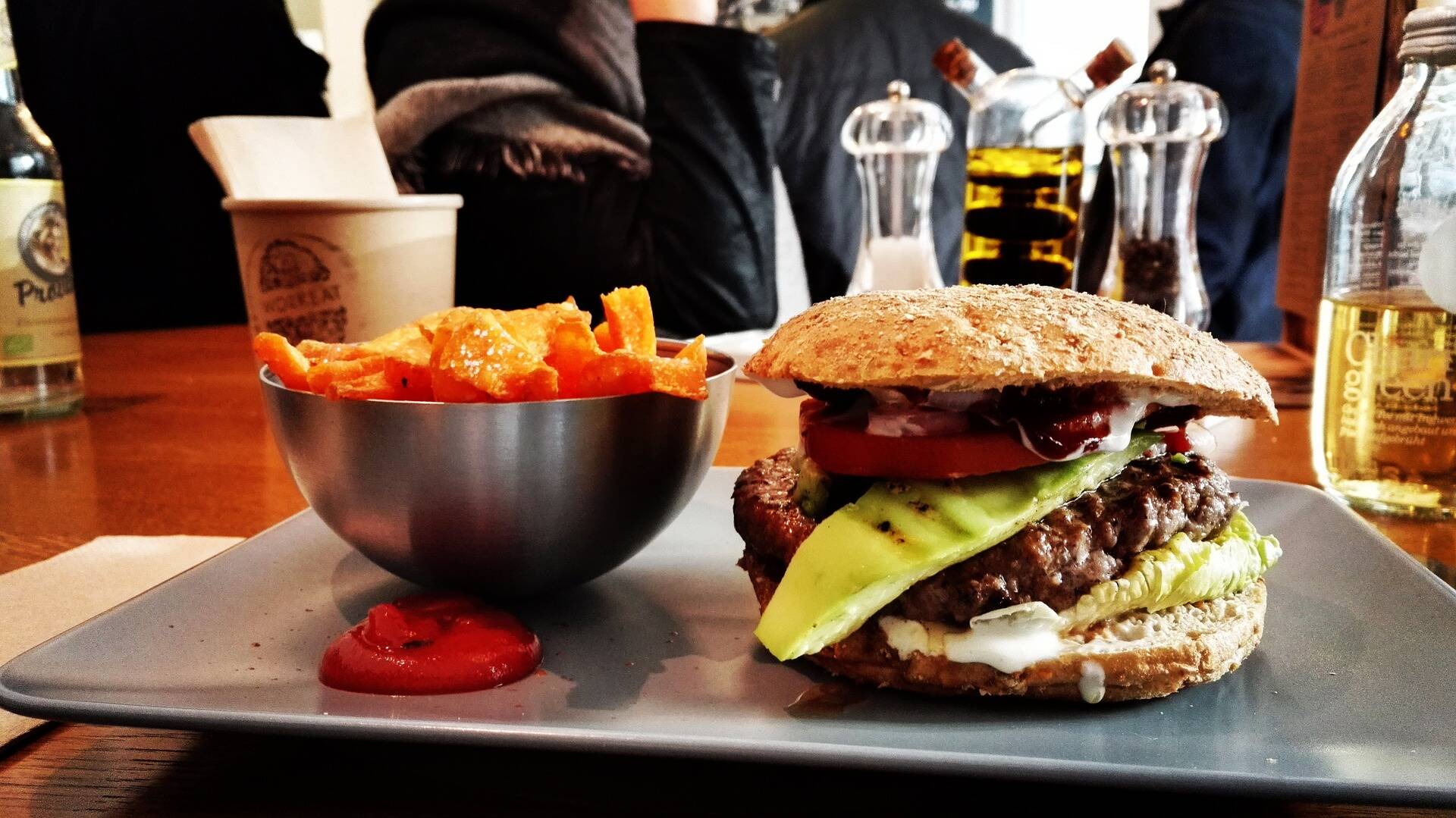 But what’s the best way to get rid of bad habits? In many cases, you can pick a solution based on the problem itself. For instance, if you swear too much then someone might suggest making a swear jar. Every ntime you swear, put a pound into the jar and it’ll make you realize how much you swear while also helping you save a bit of money. It’s a rather silly way to try and fix a bad habit, but it certainly works for some people. But are there any universal ways to get rid of a bad habit? Is there something we can do that beats all bad habits?

Arguably the best way to fix any bad habit is to replace it with a good habit. This works for all bad habits and can actually help you understand why you’ve developed a bad habit in the first place. So in this post, we’re going to take a look at the smartest way to fix a bad habit.

Identify that you have a bad habit first

Some people might mistake a small habit as a bad habit. Perhaps you’ve decided to eat fast food for a couple of days in a row. That might not indicate that you have a bad habit and it could just mean you had a long-lasting craving for fast food. Similarly, it’s important to understand the difference between a bad habit and an addiction. Addictions typically mean that your body has become dependent on something. This usually happens with drugs, alcohol and other kinds of substances.

Figure out what kind of need your bad habit fills

At the core of every bad habit is a need that needs to be fulfilled. For some people, bad habits like biting nails and touching their face could be caused by a lack of activity. They might like having something to fidget with, or perhaps they need to find something to keep their hands busy. In a case like this, you could consider getting a fidget toy to calm your nerves and keep your fingers busy.

It might be difficult to identify what your bad habit does for you. This is why it’s important to embrace the idea that you might have a bad habit. You have to admit that you’re doing something that is either bad for you or causing issues for you. Once you’ve identified the need your bad habit fills, it’s time to look for an alternative.

Discover a better alternative to replace the habit

Simply getting rid of a bad habit is impossible. You need to replace it with something and drown it out so that you don’t feel tempted to go back to it. For example, if you’re a chronic smoker and know that you’re spending too much money on it and also hurting your health, then a reputable e-cigarette like Aspire might be a great solution. It’s less harmful to your health and could be a cheaper habit to keep up. Similarly, you could replace a fast food habit with something healthier such as preparing your own microwave meals or picking healthier alternatives from your local supermarket. As long as it fills the same needs or cravings, you’ll find that it can greatly reduce your chances of going back to your previous habit.

Finding a better alternative isn’t easy, so we highly suggest that you look online for suggestions or even ask friends and family members for advice.

Driving tends to be a bad habit to get into. That costs a lot of money and isn’t friendly to the environment even if you use an electric car. In comparison, cycling can be a much better way to get around. It’s cheaper, it’s healthier for you and it can often get you closer to your destination or be used as a fun outdoor activity with friends and family.

Caffeine is a vice for many of us especially if you work long hours. But instead of relying on coffee and energy drinks to stay awake, why not consider sleeping longer, sipping green tea or drinking more water. There are many reasons why you might be feeling tired and it’s not normal to push your body to such extremes. If you rely a lot on caffeine then you may need to look at your daily routine to see where you can take it easy.

Overspending is a common bad habit. In many cases, it stems from a fear of missing out and can affect many shoppers. It’s a form of social anxiety that can put a huge dent in your wallet and even lead to financial stress. As an alternative, consider budgeting to see where your money is going or even switching to thrift shopping to find better deals. Determine why you’re developing a fear of missing out and look for ways to overcome that anxiety.

Hopefully, this article has given you a great example of how you can fix almost any bad habit. Of course, this might not work for every single bad habit, but the idea of replacing it with something better can serve as a solid foundation to fix your issues.