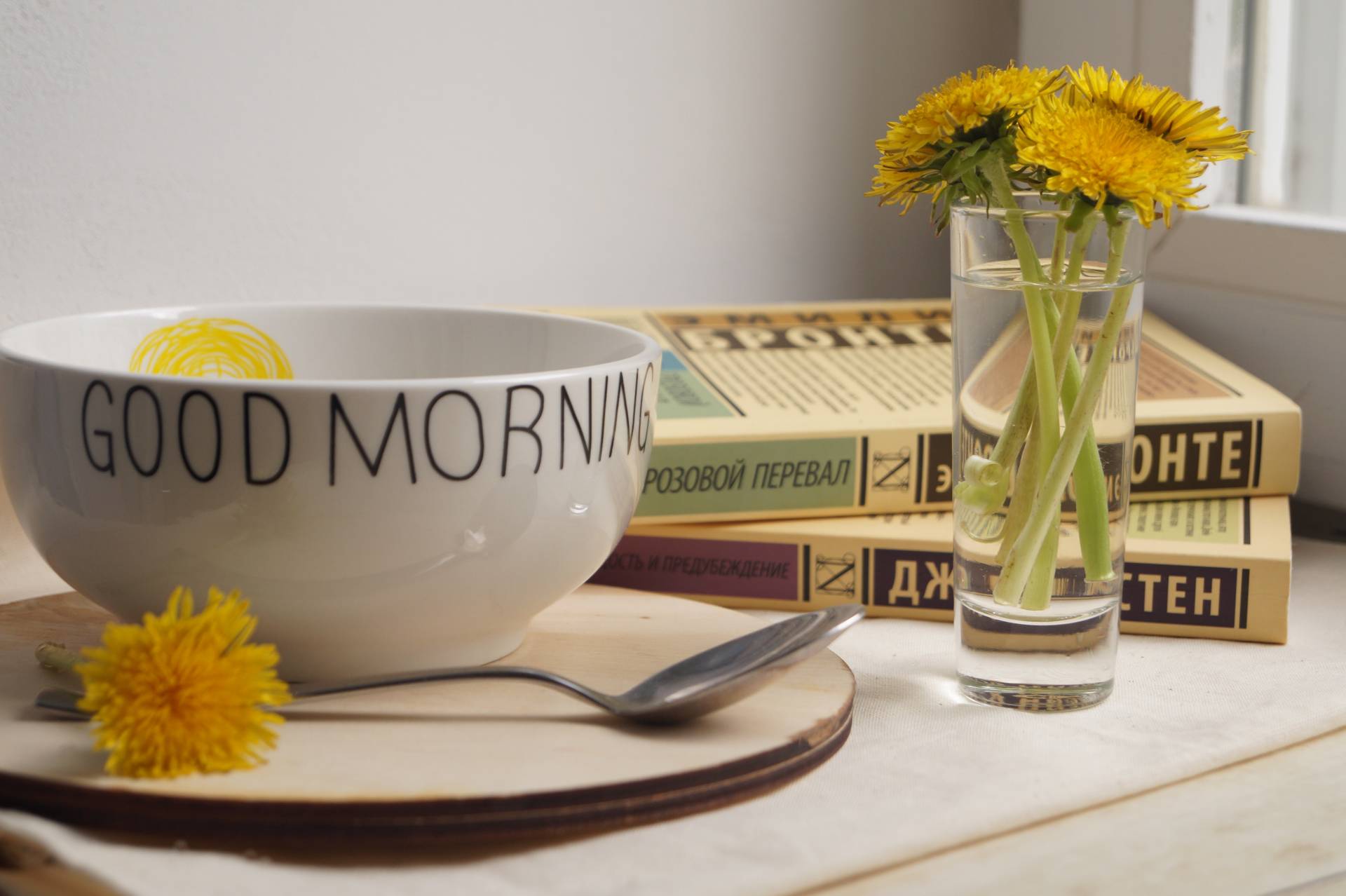 As we go through life, we tend to pick up all sorts of behaviors. Some of them are intrinsic to who we are as people, while others are learned. We even perform some daily actions without even realizing that we are doing them.

Bad habits seem to creep up on us from all directions, while good ones are few and far between. Worse still, when you finally do get on the right path, your positive actions eventually fall by the wayside, and your willpower erodes over time.

Good habits make a swift exit from our lives all the time. We start a new exercise regime in January, and by mid-March, it’s all over. We promise ourselves that we will eat more fruit and vegetables. Then two weeks later, we’re back to pizza and milkshakes. Forming good habits is tough – and making them stick seems impossible. So what’s going on? Why do your good habits seem to fall by the wayside? And what can you do about it?

You Try To Do Too Much At Once

Very few people can turn their lives around 180 degrees in a single moment. Usually, it is a process of step-by-step progress and gradual change. You can’t go from a burger-munching ogre to a salad-nibbling supermodel in twenty-four hours. Life doesn’t work like that. Most people get on the right path after taking small, manageable steps to get there.

If your goal is to change the way you eat forever, then you need to break it down into daily tasks that move you closer to your goal. You might, for instance, replace the sugar you eat with fruit as a first step. From there, you might commit to eating whole grains instead of refined bread and eating three servings of vegetables with dinner instead of just two.

You’re Doing Something Different From What You Know

Humans are naturally creatures of habit. We like a sense of continuity as we move from one day to the next. Making radical changes overnight, therefore, can make you feel like you’re living somebody else’s life.

A lot of people, therefore, like to change their habits in ways that are similar to what they already do, but better for them. People, for instance, might replace regular mince with a soya substitute that looks and tastes pretty much the same, but it is much better for you. Or smokers, for example, might switch to vape juice instead of tobacco. You get the picture.

You Don’t Have A Purpose

Finally, people tend to fall off the bandwagon when they don’t have a purpose. If you’re living for the moment, you’ll always be able to justify your bad habits in the present, even if they hurt you in the future. Having a purpose is vital because it motivates you to do the hard work today to build a better future. Without some reason for changing your habit that drives you, you’ll remain in your current state indefinitely. Think about your goals for improving and use them to motivate action.