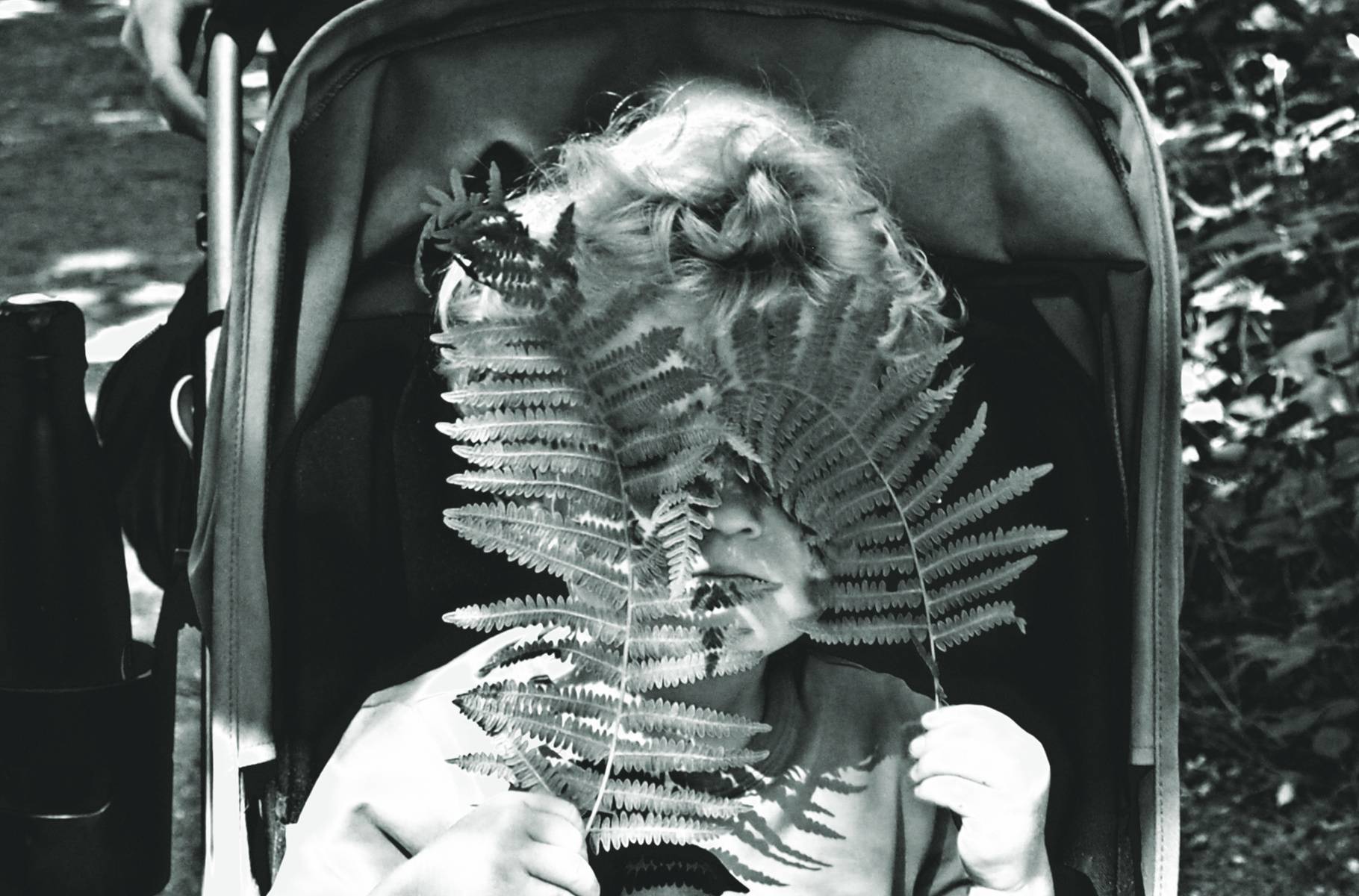 This morning whilst Adam was on work calls I decided to take all 3 children to our local common for a bit of ‘homeschool’ variety. They all love it there, there is plenty of space to roam, and it’s so quiet in the mornings aside from a few dog walkers. I thought it would be a good setting to do some of the English that had been set this week: Freddie has been doing Japanese Haiku poems (these are usually about nature), and Sasha some creative story writing. Sasha had also been set an art project this week by her teacher, which was to take some photos in nature, so alongside this I suggested to Freddie that he have a go at his cubs photography badge, and start on one of the sections of this.

I showed both the older two how to work Olympus Pen camera (although Sasha has quite little hands so slightly harder for her to operate it), and also explained to them to explore different angles, different textures, and just be as creative as they liked with their photos.

Both children took a LOT of photos, and when we got back and uploaded them, I spent some of this afternoon showing Freddie PicMonkey and the different editing effects on there so he could play around with his photos. Of course, there were some pictures from both of them that didn’t make the cut, but I have to admit I’ve been blown away with some of Freddie’s and some of the editing! He was so enthusiastic taking his photos, both the ones of nature, and also trying to snap shots of his siblings, which has totally surprised me as apart from some drawing and colouring, I had never put him in the especially ‘arty’ category.

Just goes to show you learn things about the ones you love every day, and lockdown has been the best for this- I felt I’ve ‘seen’ another part of him that I never knew and it’s just lovely.

This is one hobby that I hope we can share, and one I’ll definitely be encouraging as I think he’s got a bit of natural talent here! 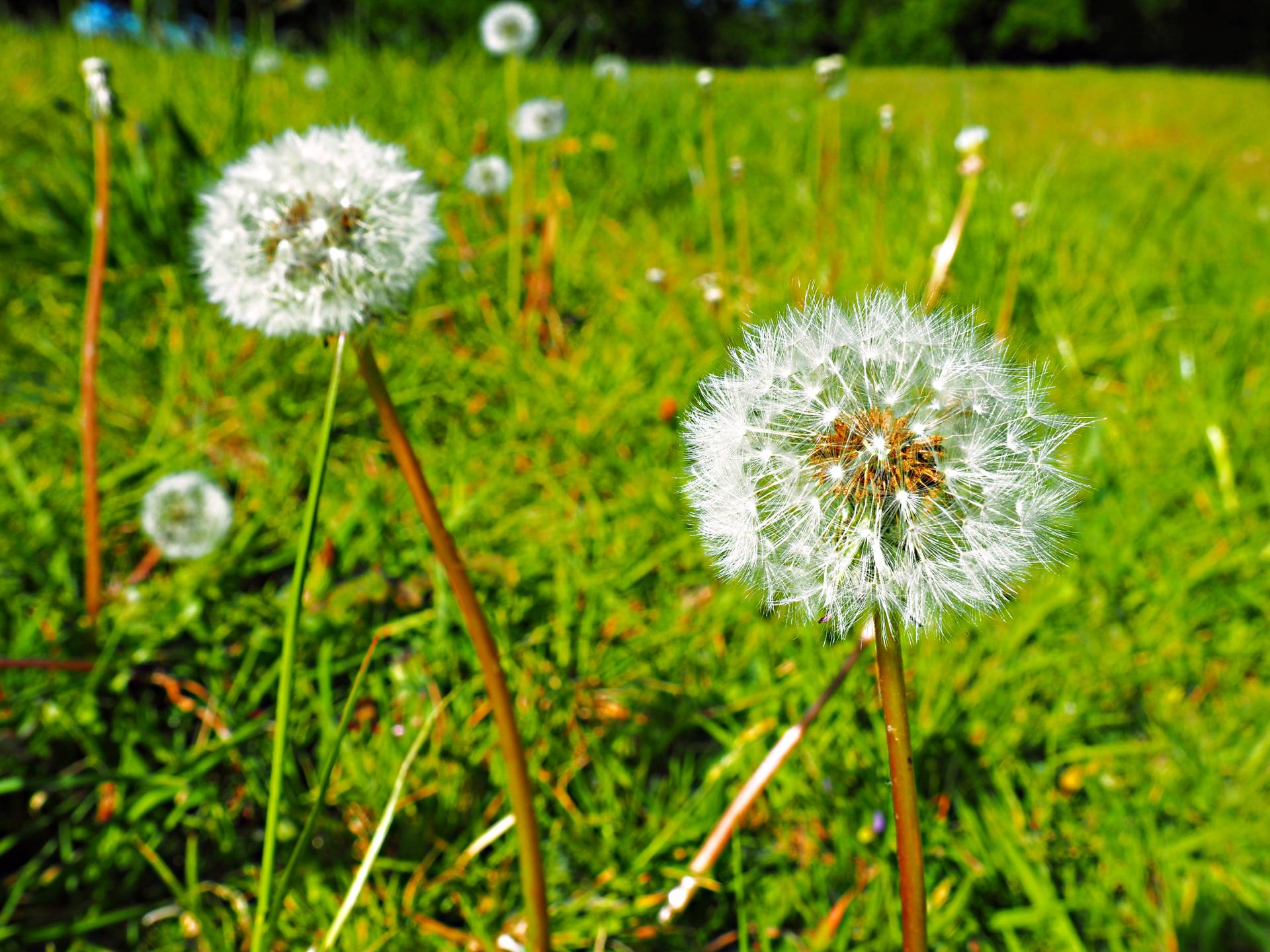 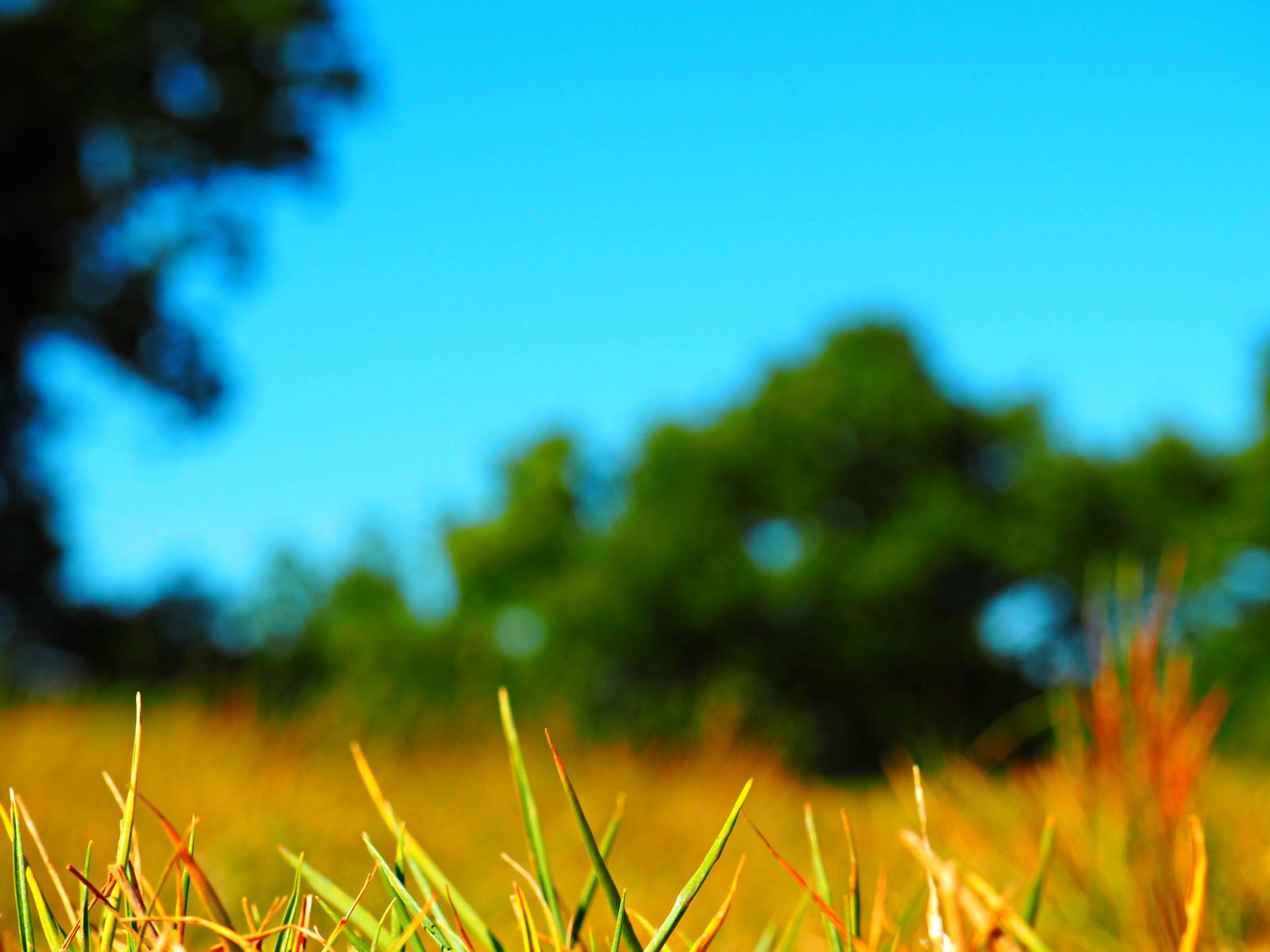 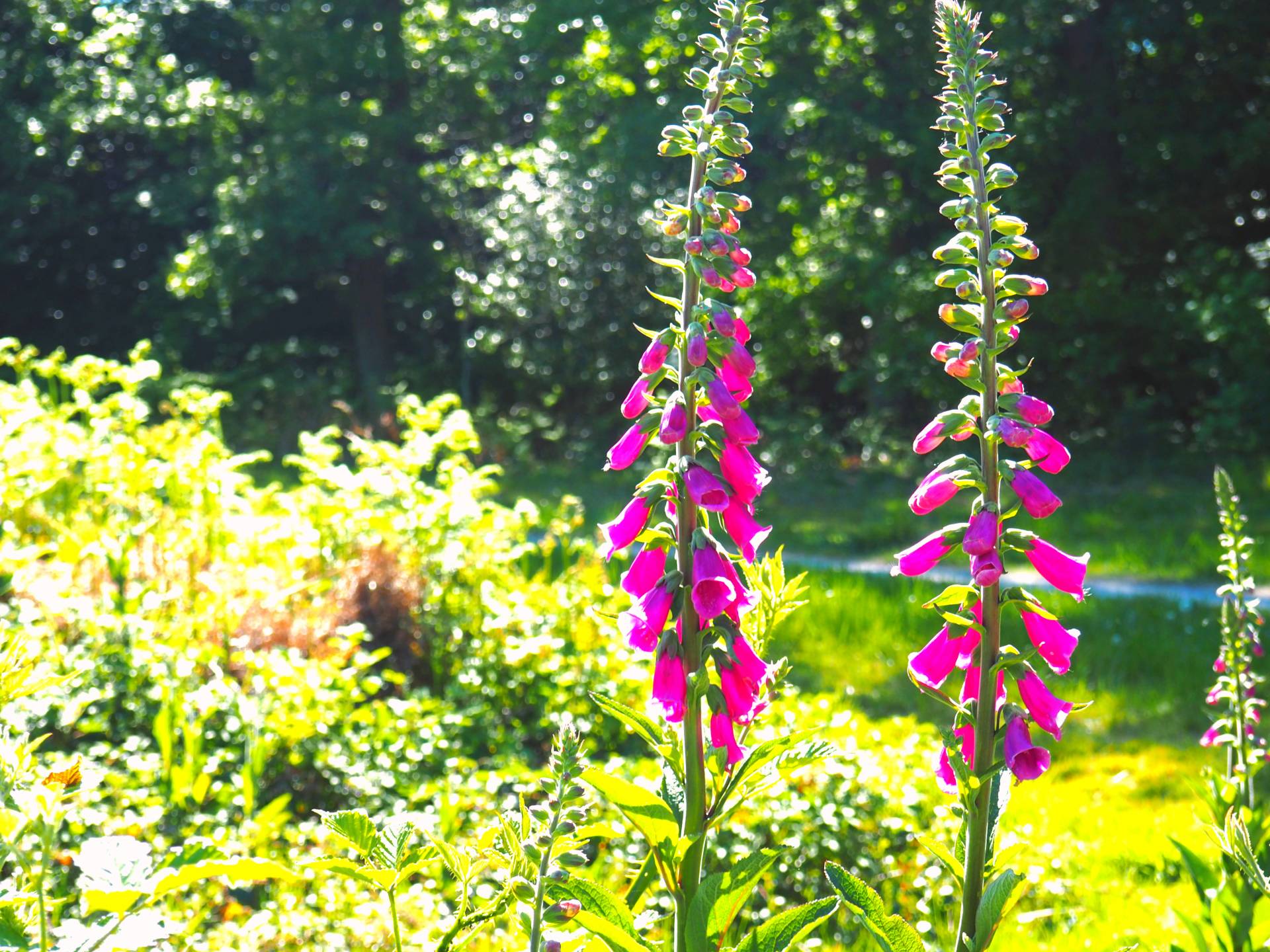 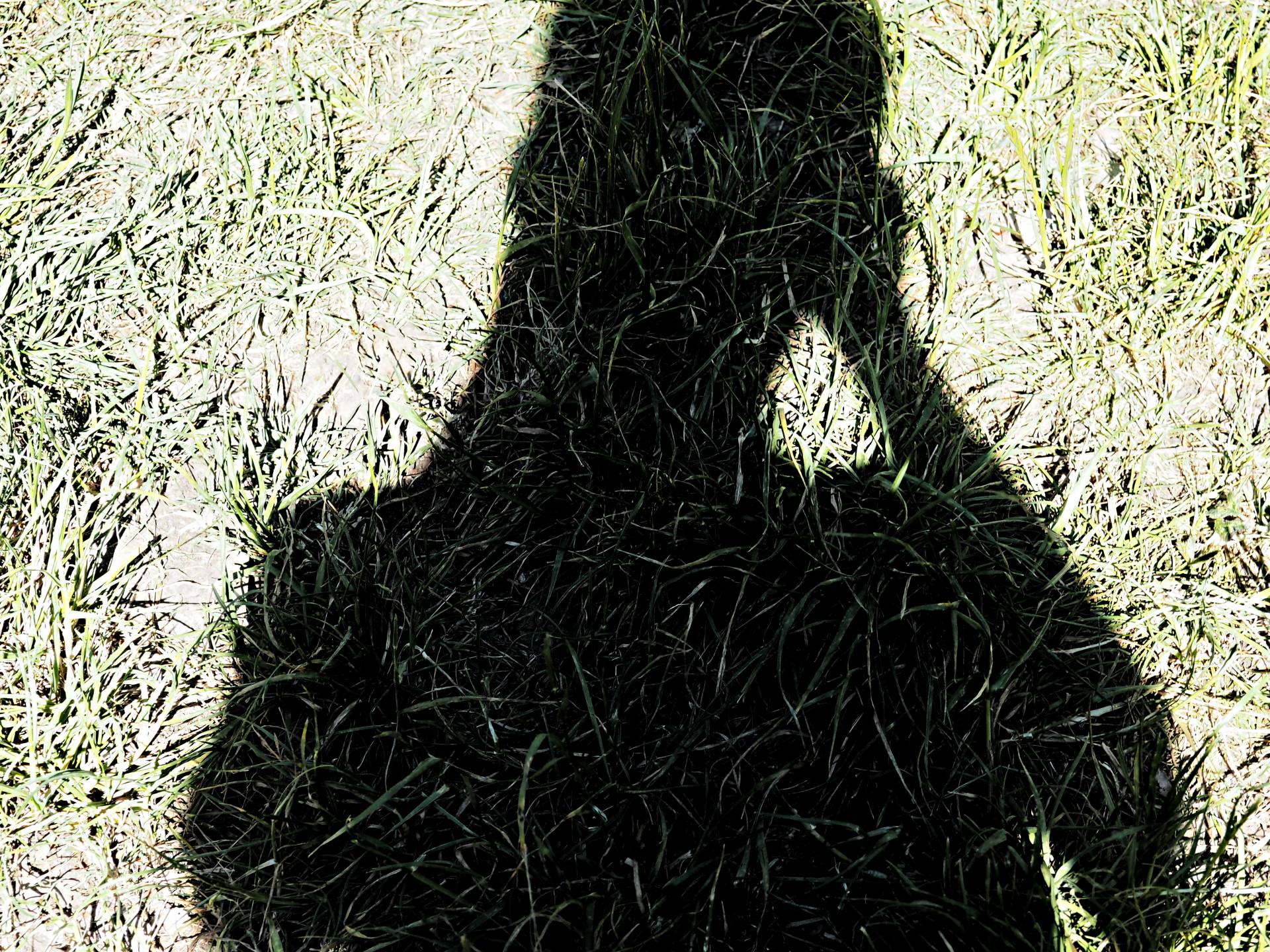 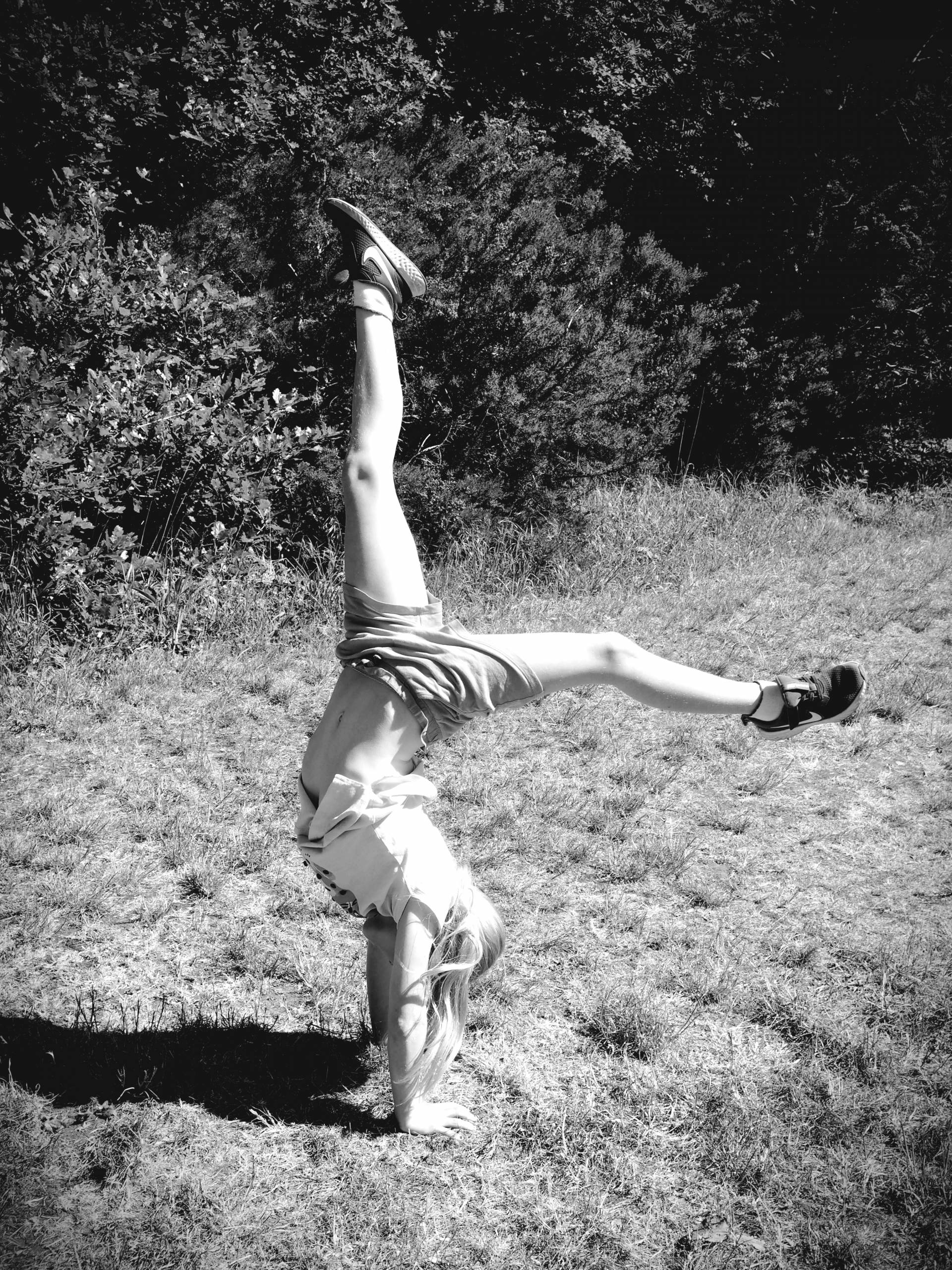 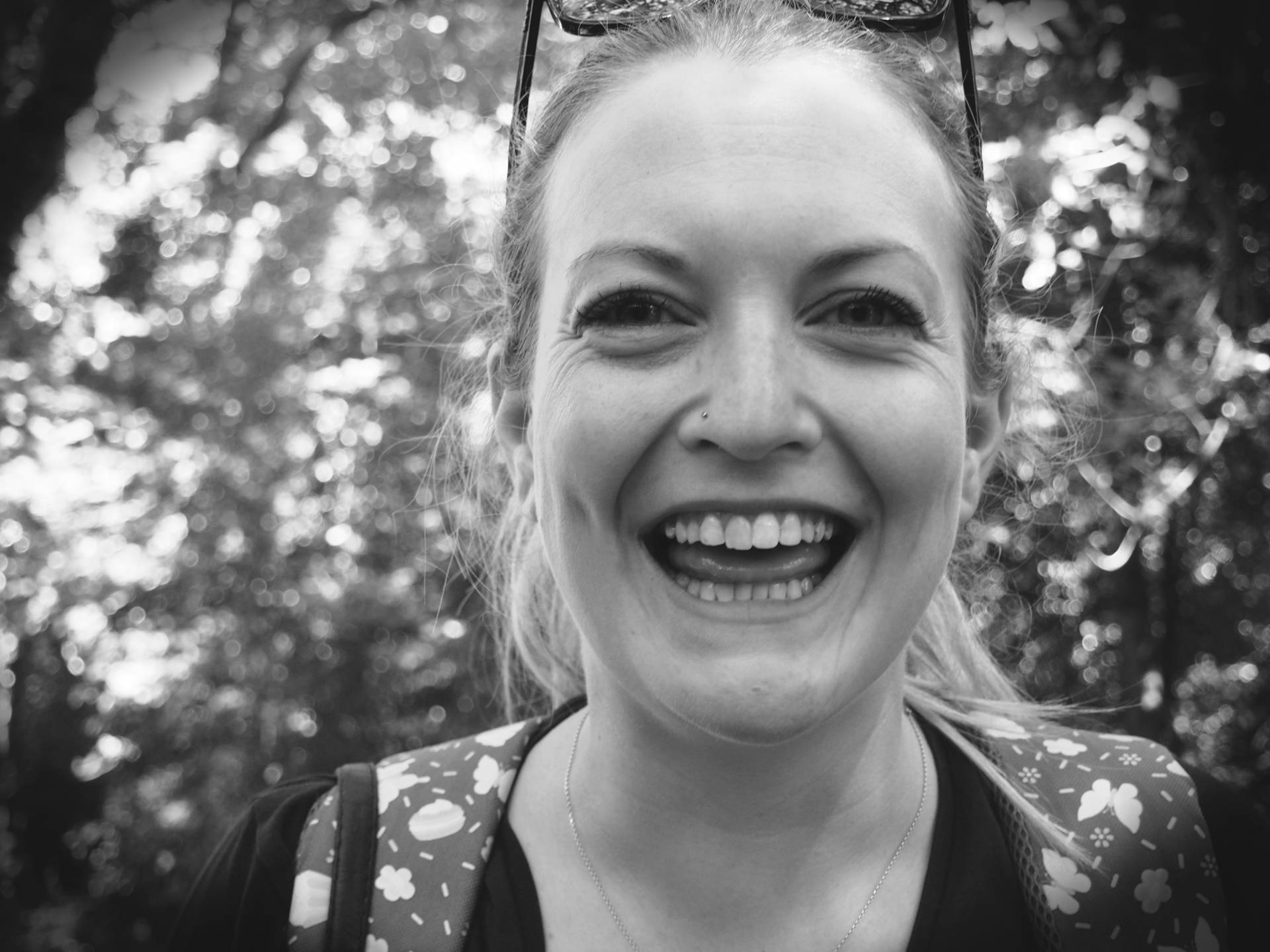 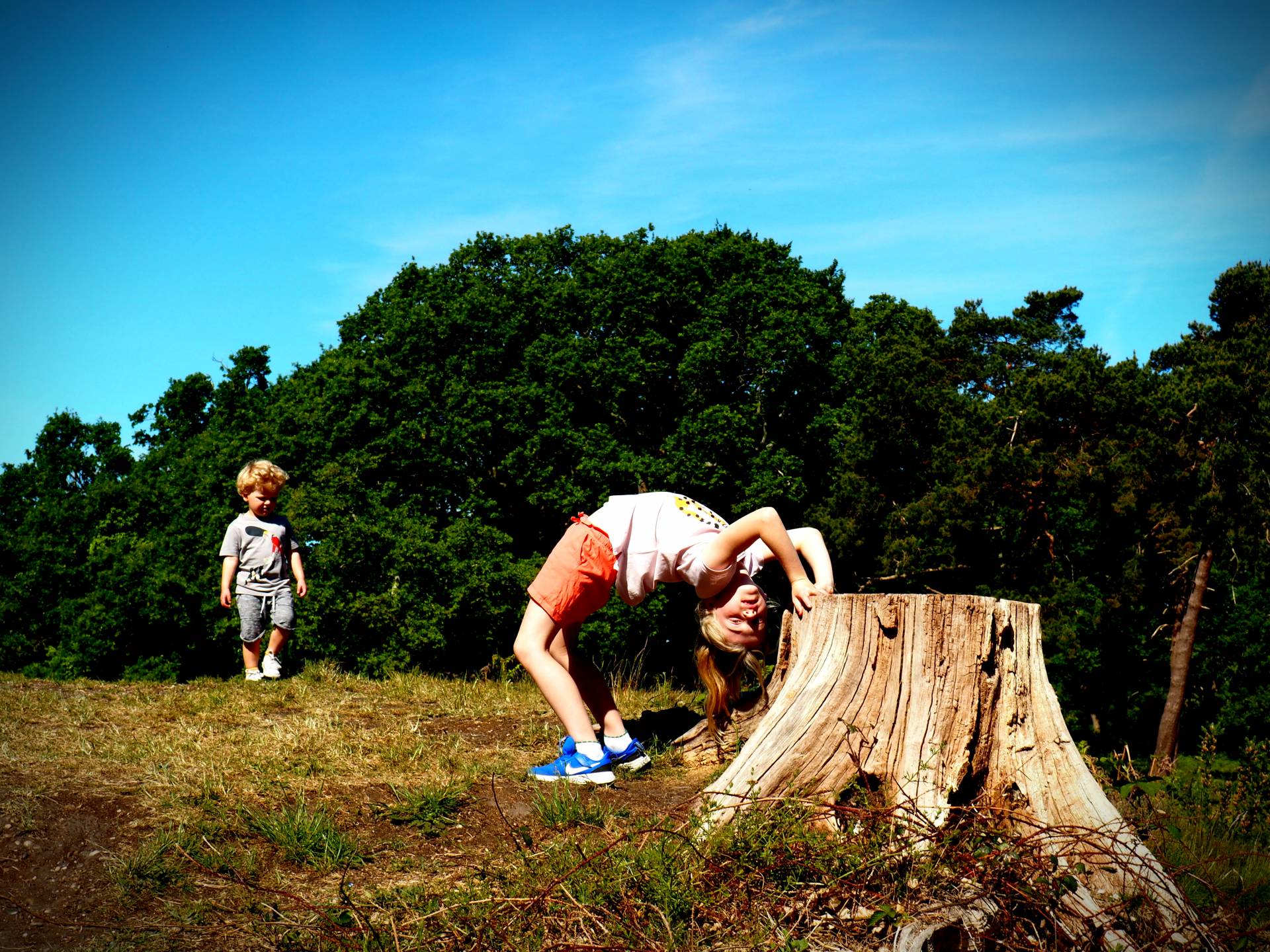 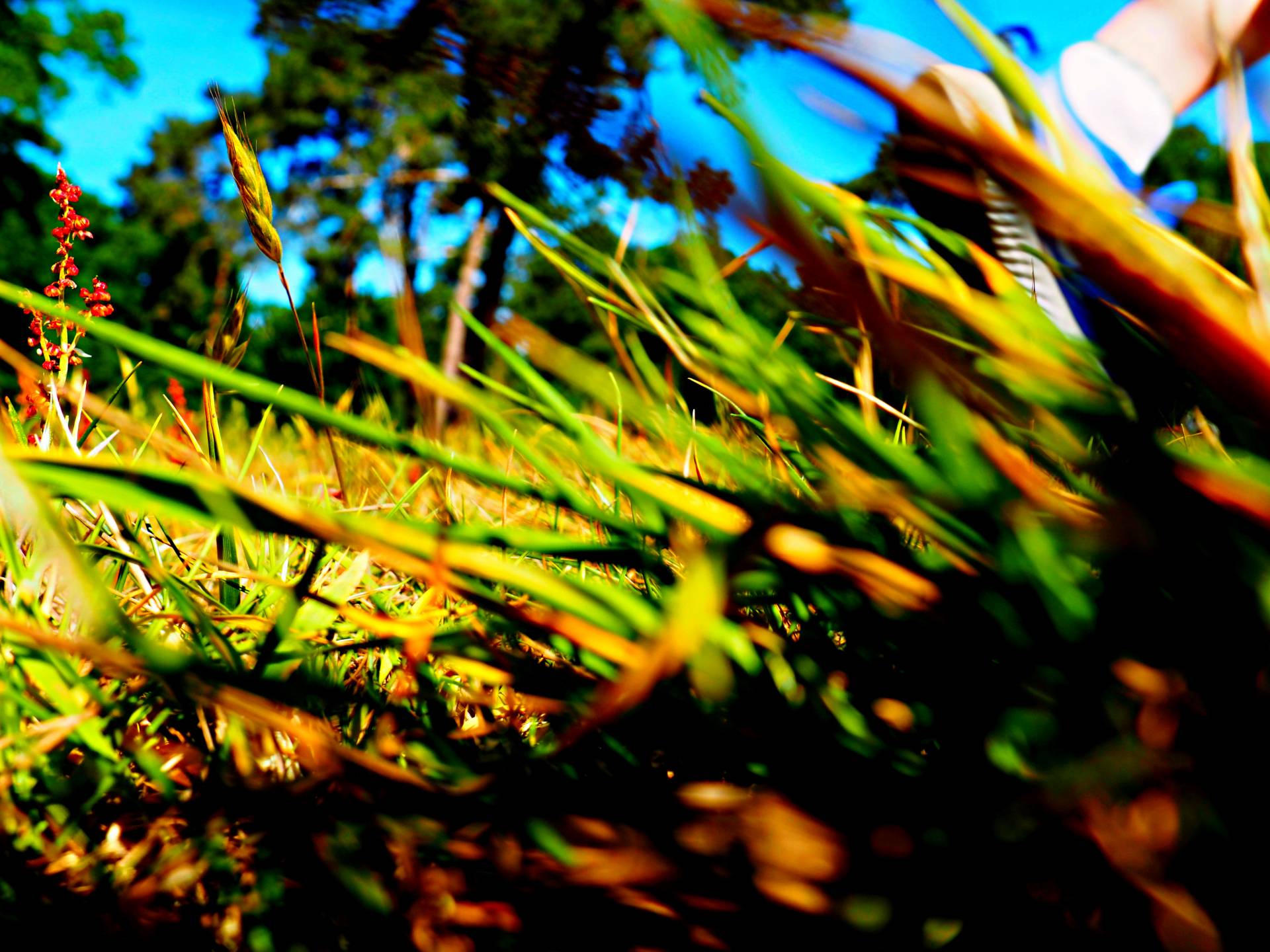 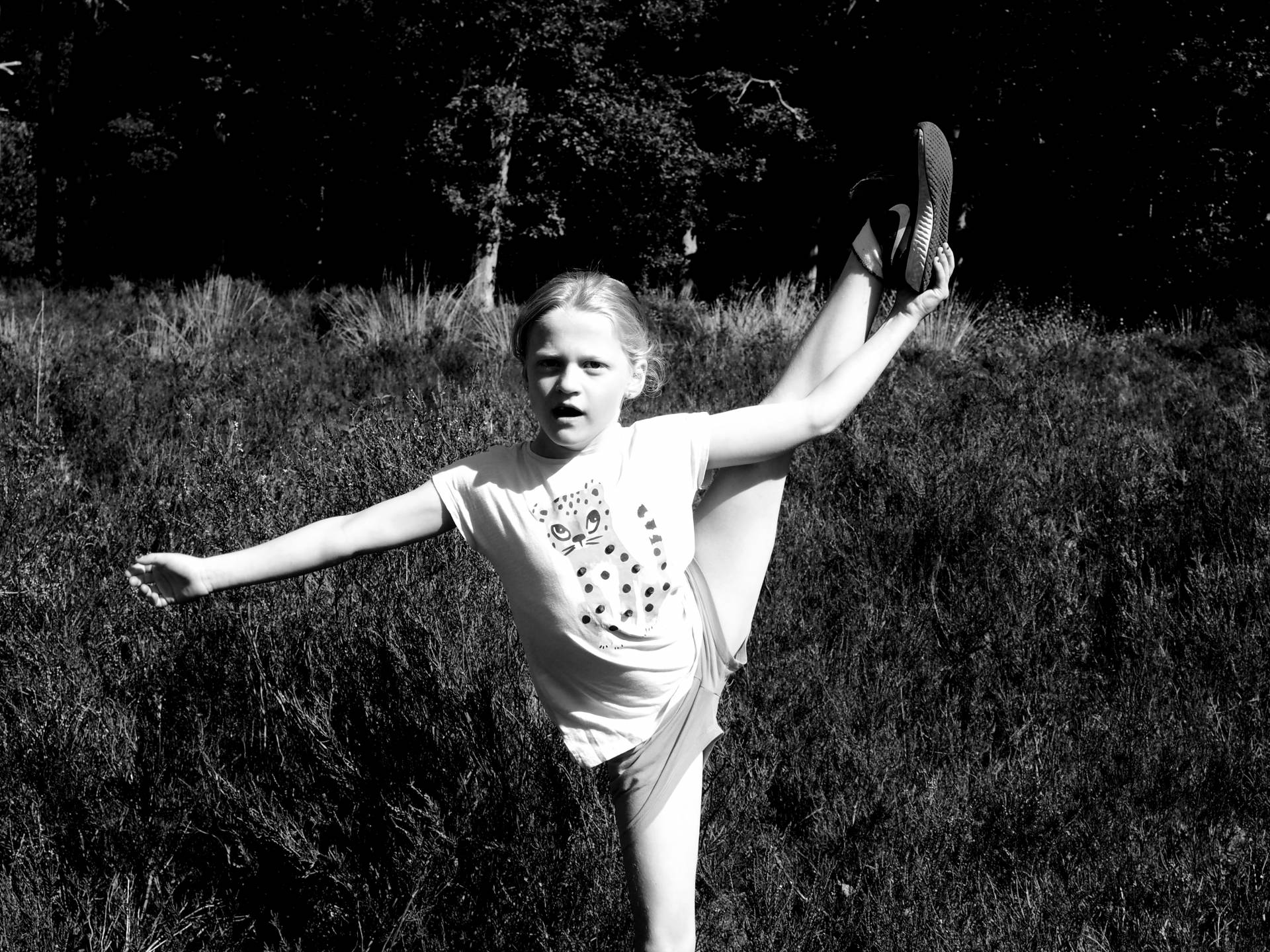 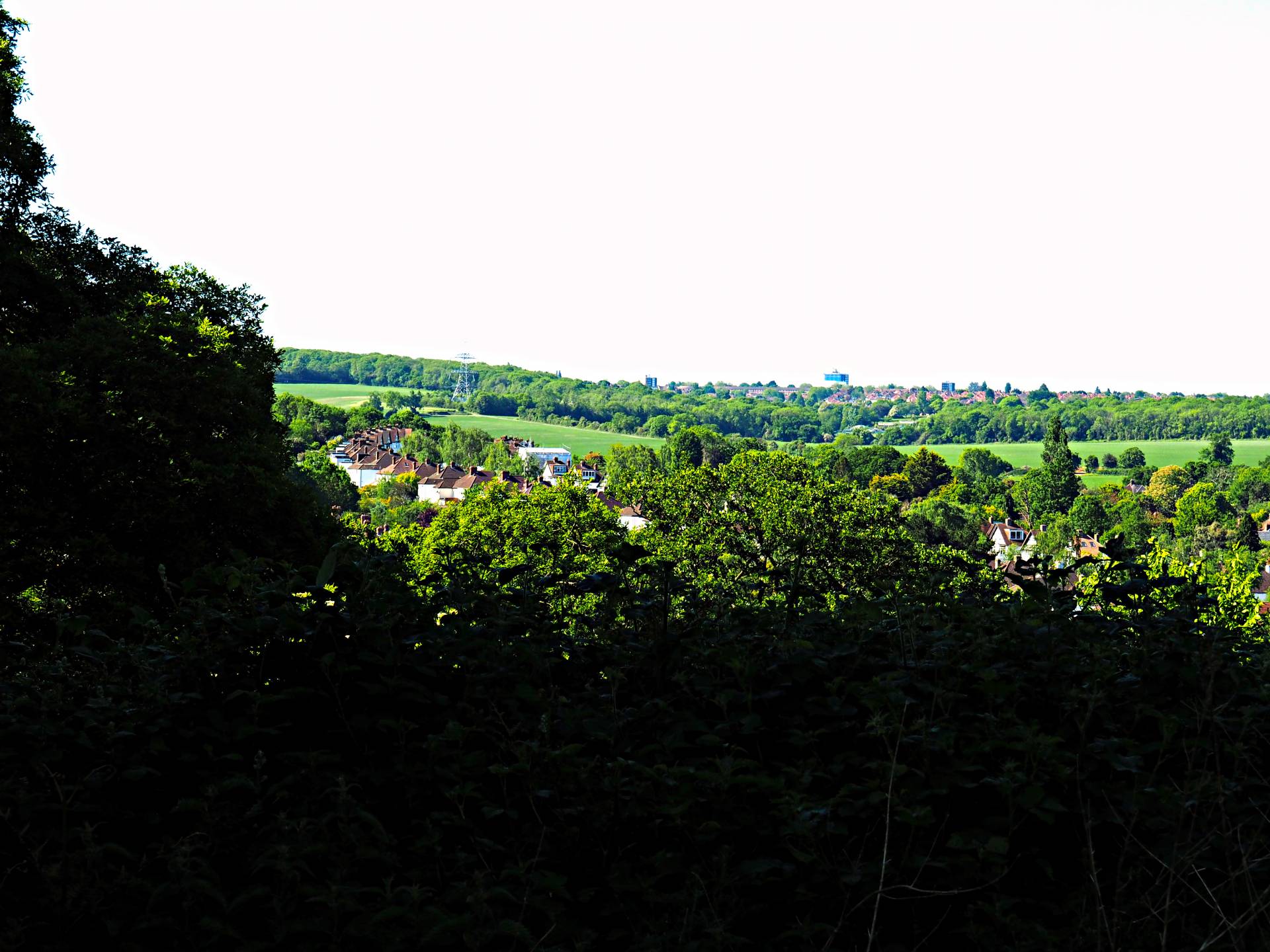 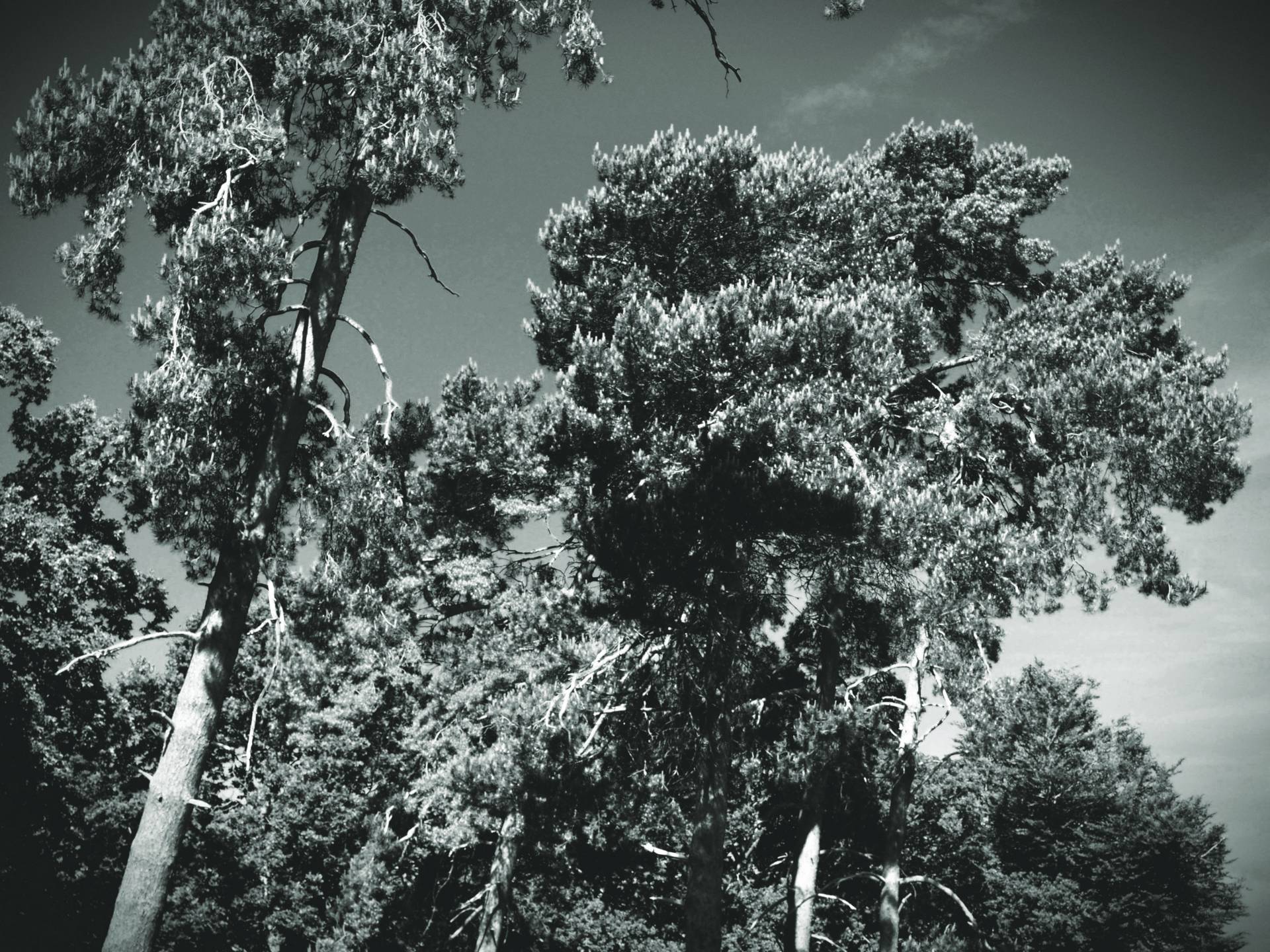 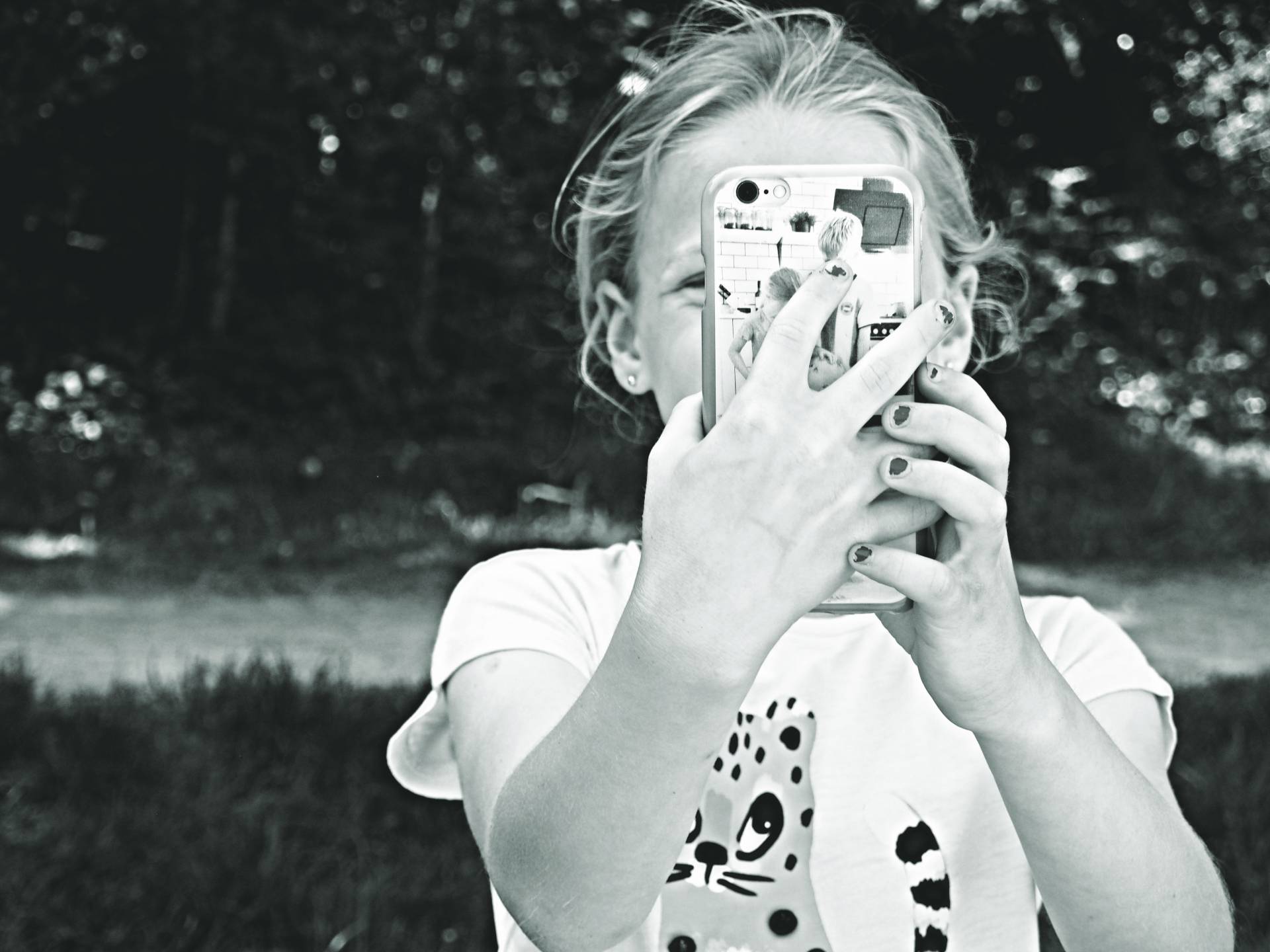 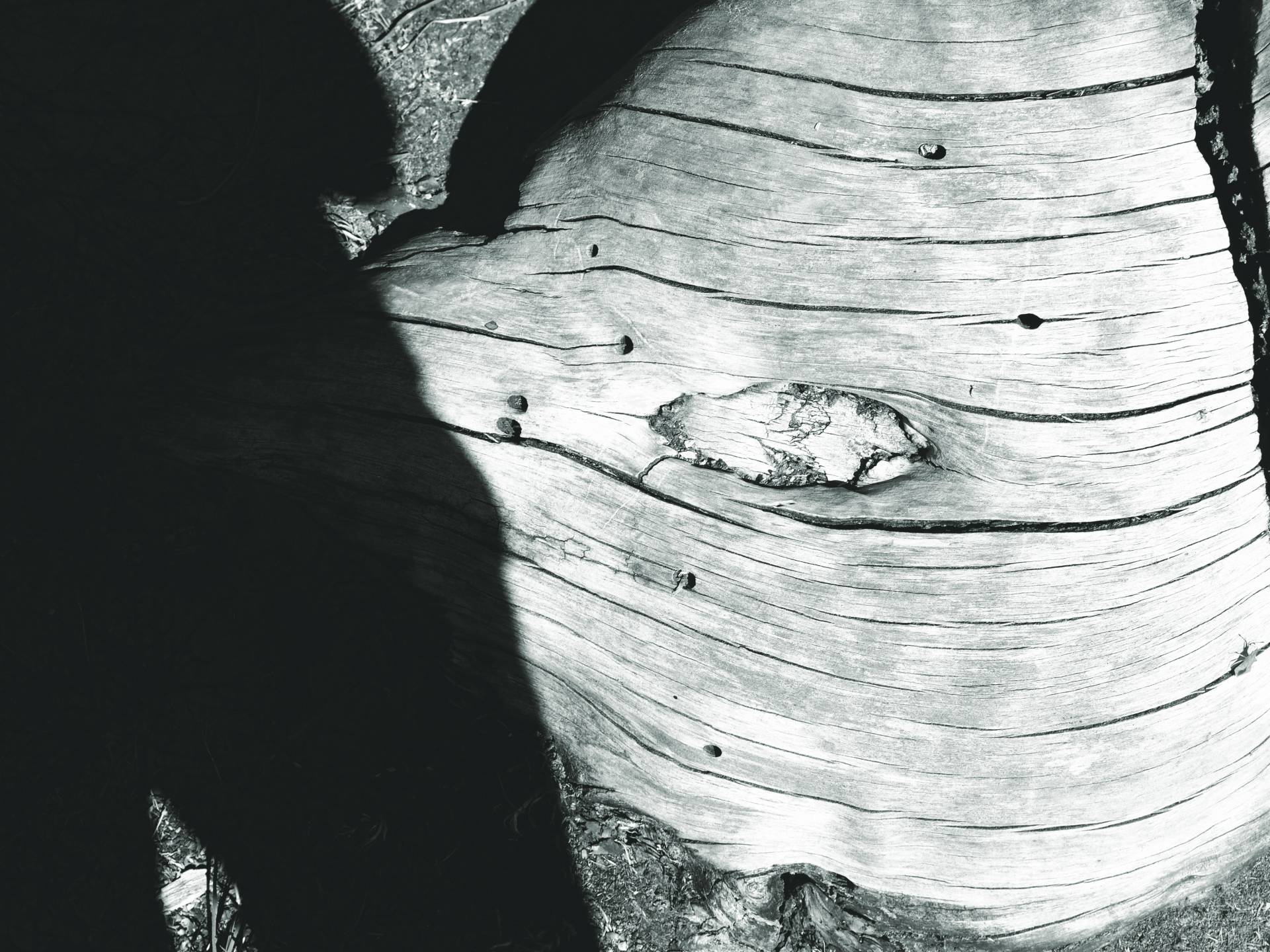