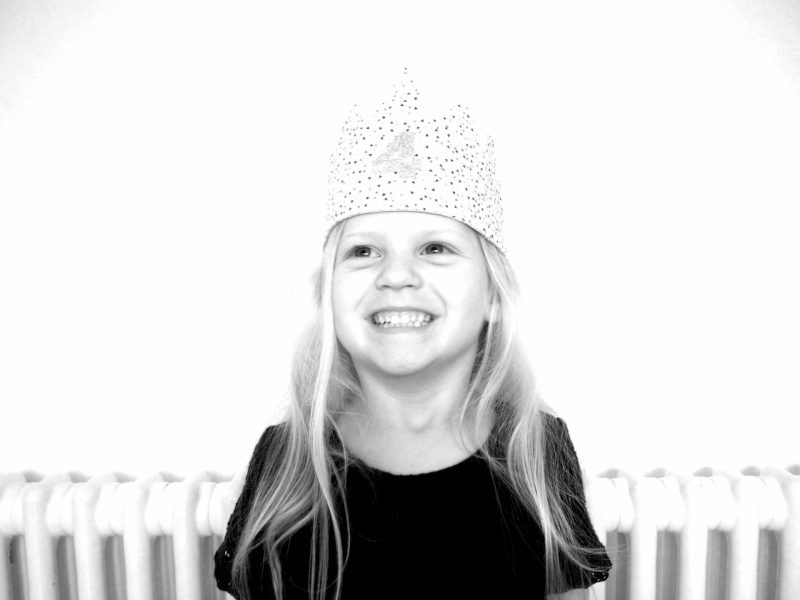 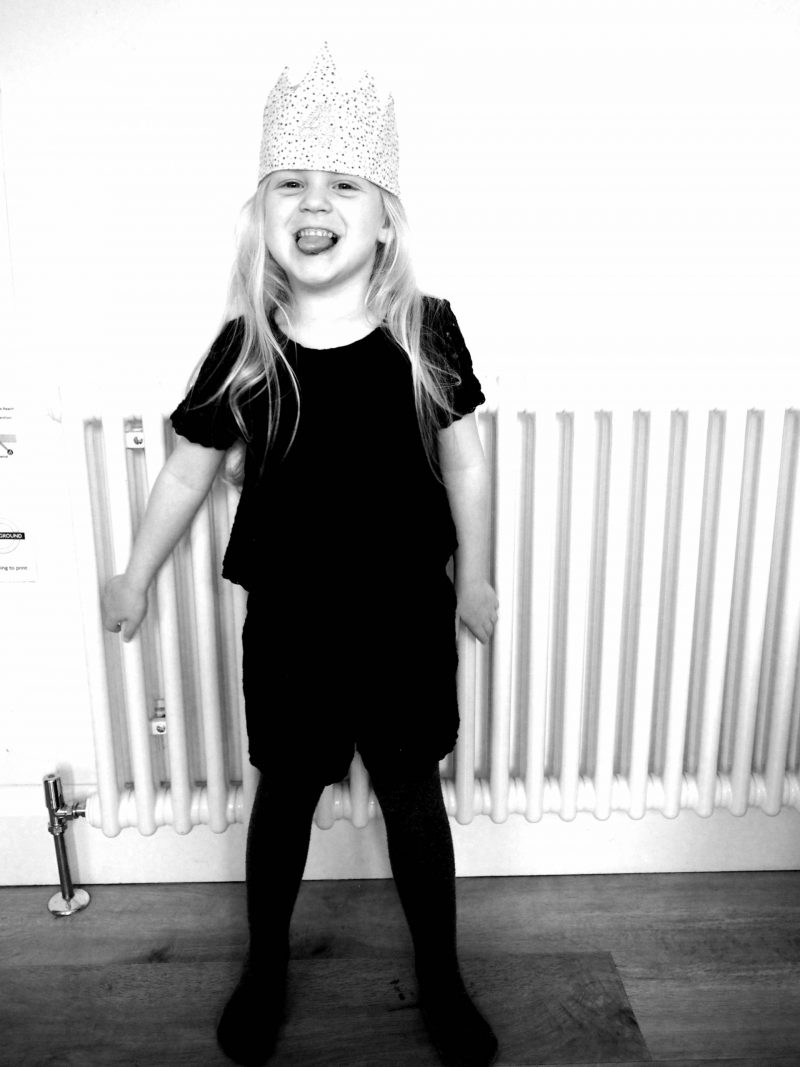 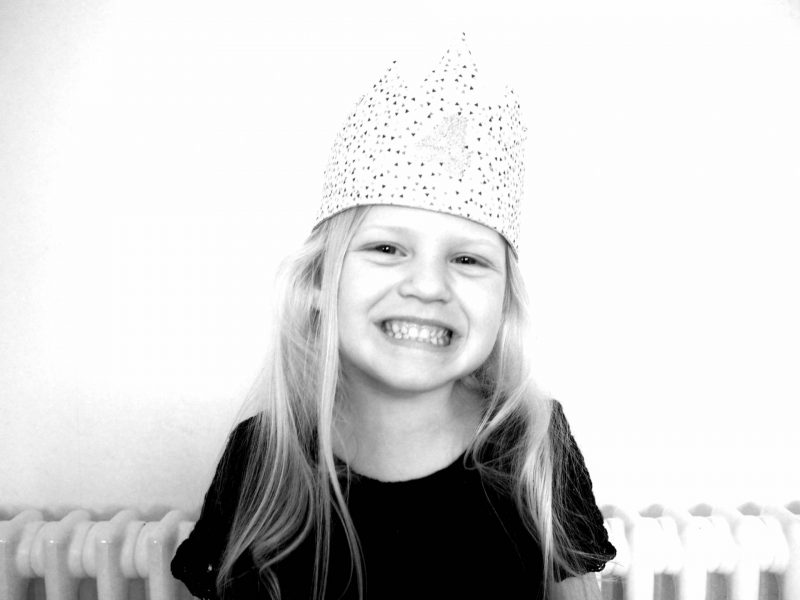 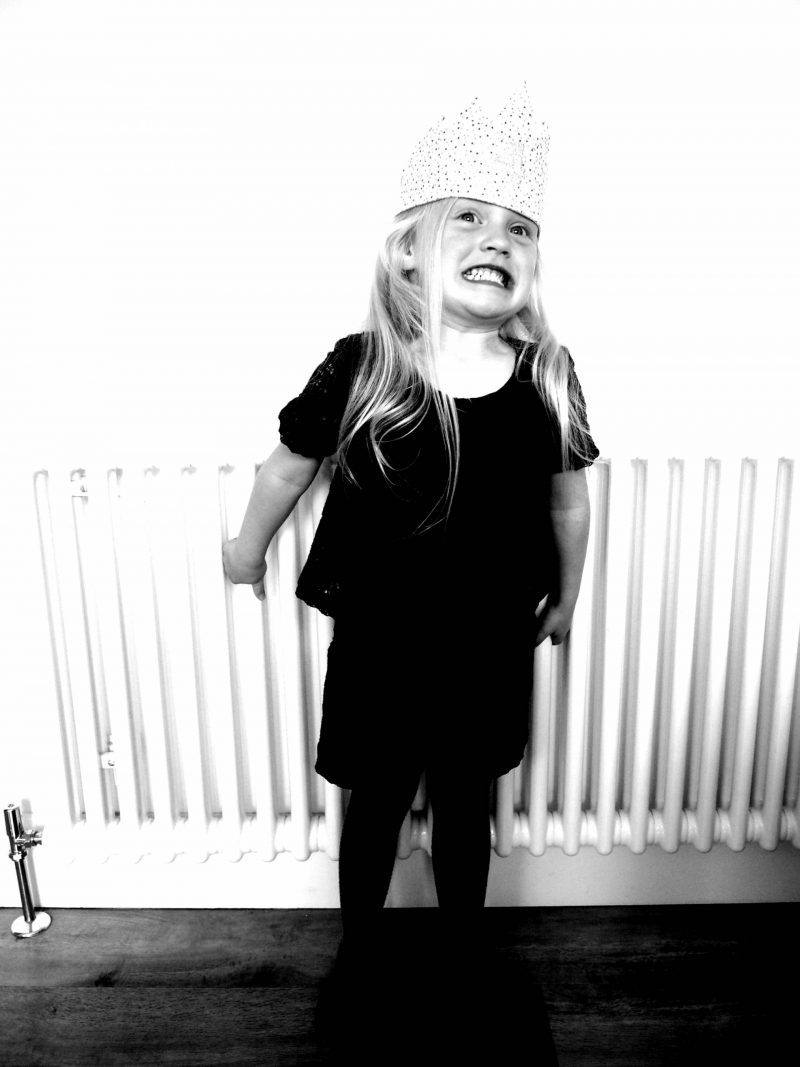 Whilst having a bit of a think about my blog this past week, how far it’s come, and where I want it to go in the future, it occurred to me that I can’t remember the last time I wrote a post about one of the children, or just the simple things we get up to. I never expect these to be particularly interesting for others, but to be honest having a little space on the internet that’s our family diary was one of the reasons I started blogging in the first place, before the thought that it could be a way to make a living part-time even came into it.

As the children get older, I’m more unsure now of what to write about them. I want to respect their privacy, yet at the same time would never write anything that I would consider, or that I think they would consider, embarrassing as they get older. Doing a bit of digging, I came across a few ‘Sasha at…’ or ‘Freddie at…’ posts from ages ago, and I loved reading them as it made me realise how much they’ve changed now, and also some funny moments that happened that otherwise might be forgotten. One of the joys of keeping a diary, or a blog. I’ve said it before, but I SO wish I’d started blogging before they were born, then I’d have fantastic records of my pregnancies and their babyhoods!

THIS post about Sasha at 2 years 8 months highlights the change in her this past year and a bit- some of the things I wrote then couldn’t be more different now (hello, wanting to walking everywhere- not anymore!), so it really is great to see how your children change.

I took these photos with my big camera on the day of Sasha’s birthday last month, and I have to admit that I do love them. It’s made me want to get my portrait lens out more and make an effort to take some really good snaps.

Looking at her here, she suddenly seems so grown up, and whilst I’ll miss her lots when she follows her big brother to school in September, we know that she is SO ready!

Here is our little lady at 4 years, 1 month:

Linking up with Katie and ‘The Ordinary Moments’