I will first up apologise in advance for the non-too-pretty photos here, but I thought it important to show the beginning of our kitchen renovation process in our new home, and this includes the old kitchen after we had nearly finished packing up yesterday early evening. It also explains why I’ve been quiet on here these past 4 or 5 days as any spare time has been spent trying to get sorted and move A LOT of stuff around in preparation for our building work.

So what are we having done?

When we bought our house at the back-end of last year, we knew there was a lot we wanted to do with it, despite being fortunate in that it already had the decent bones of an extension, built in the form of an extended kitchen and dining room. These rooms are brilliant in that they’re both unusually wide, but our ‘issue’ was that although you could walk round from the kitchen to the dining room, whoever had built the extension didn’t knock the main wall down in between two rooms. Kind of making it one same room, kind of not. (I hope the pictures may explain this a little better and you’ll see exactly what I mean!).

What we’re about to do is knock that main wall down, and create one whopping room for both kitchen and social area, as well as open up the doors at the back with bigger bi-folds, as the current patio doors are actually tiny. As the room is East-facing it means that this room is quite dark. We hope by opening it up we’ll make the room a much brighter space. 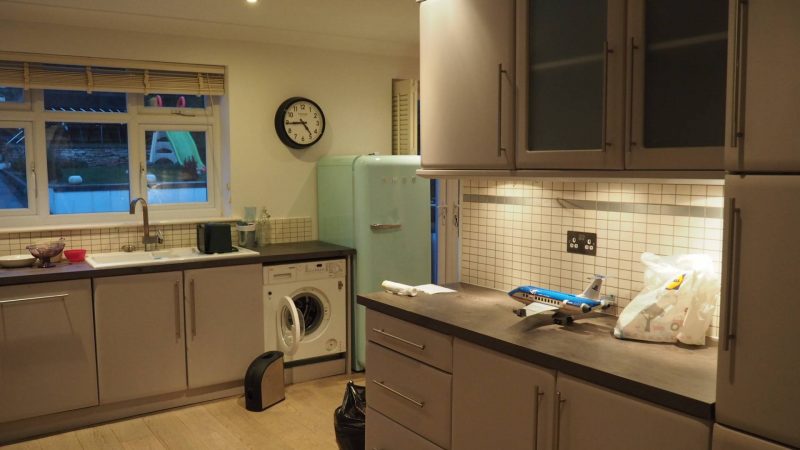 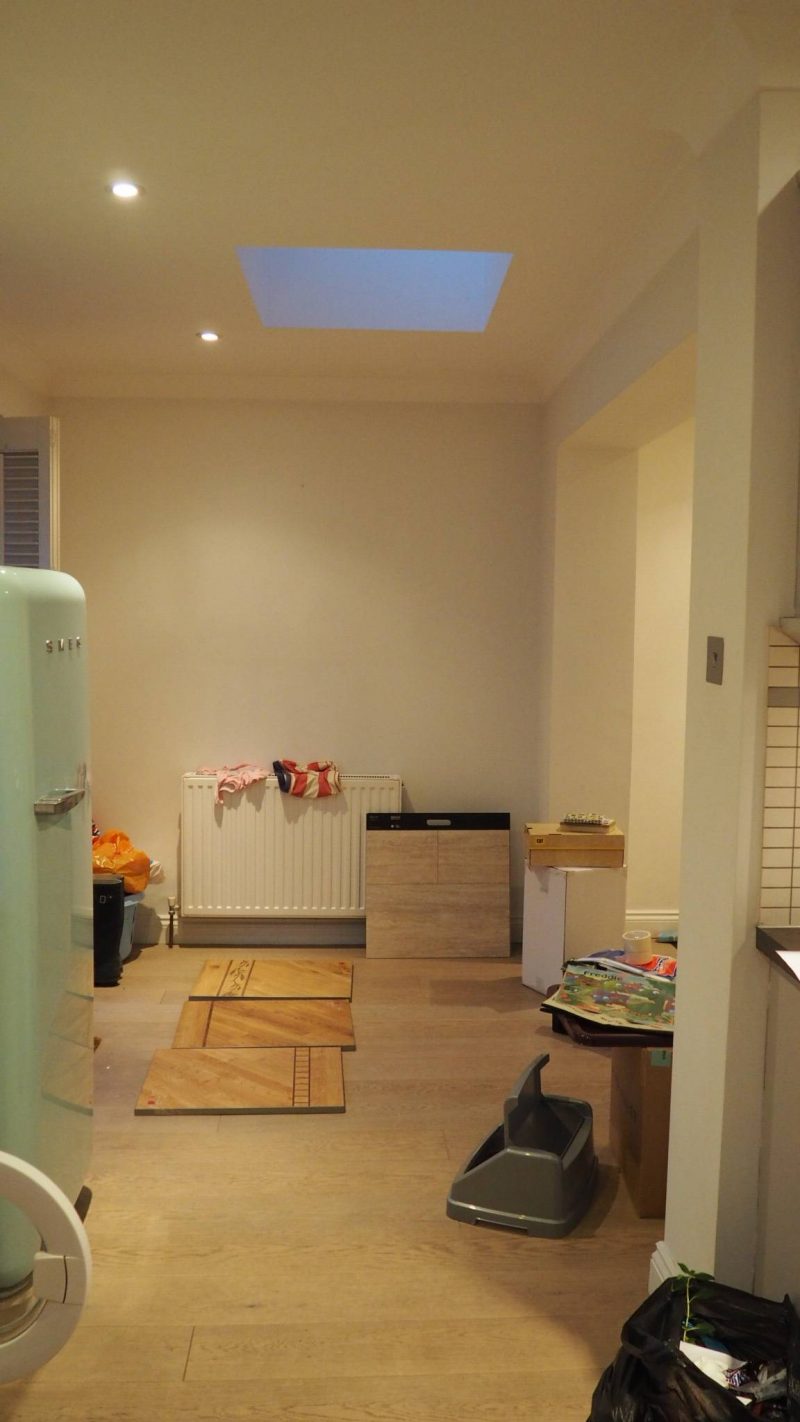 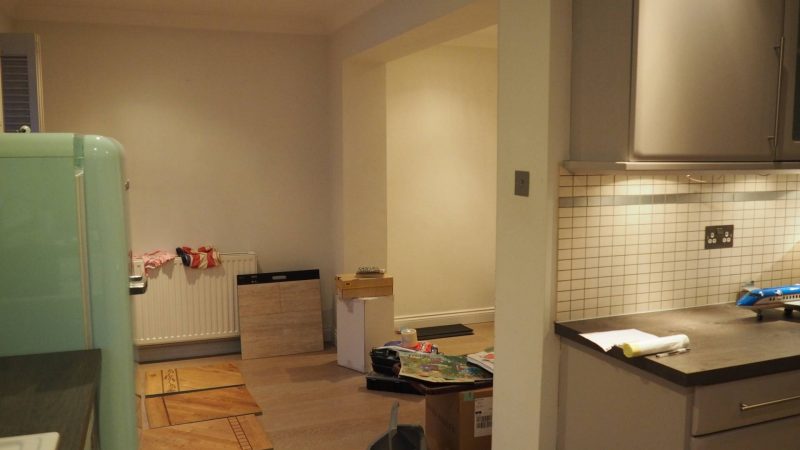 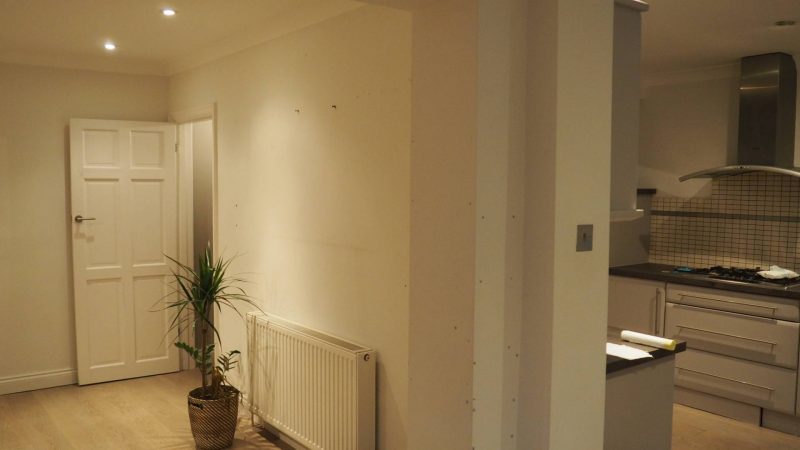 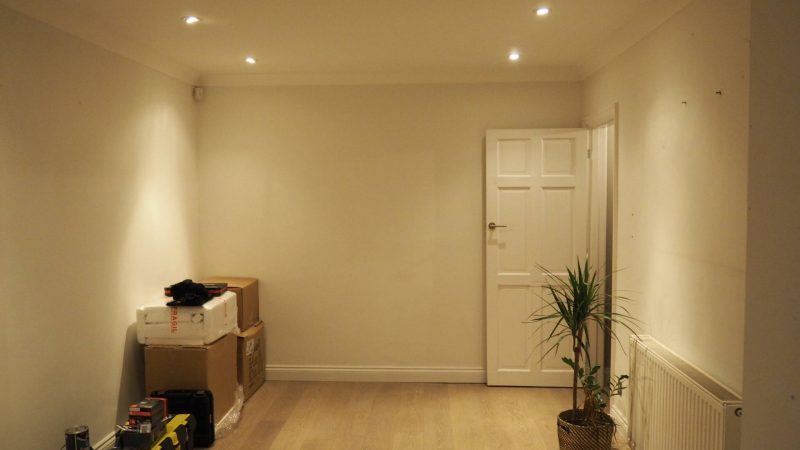 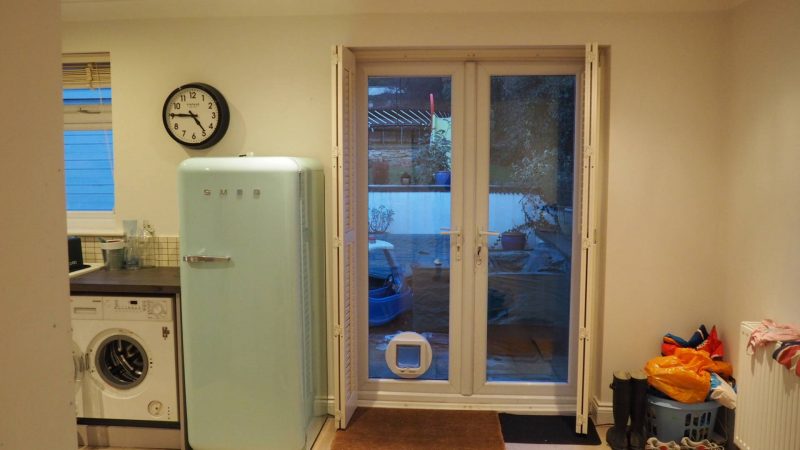 I can’t wait to show the progress of the renovation to you, and all the ‘pretty’ decisions that we’re making (the best bit!), and it should hopefully be done fairly quickly. Our builder moved the work forward as he had a spare 3 week slot, so we’ve started today instead of in March which was a bit of a shock to the system but I’m so glad we’re cracking on now rather than later on.

I popped in this morning after the school run and they were already half-way through ripping out the kitchen and the floor will be coming up later today too, with the main wall being knocked down tomorrow- eek!

So fingers crossed by the beginning of March we should have a completely finished space, and I can’t wait!