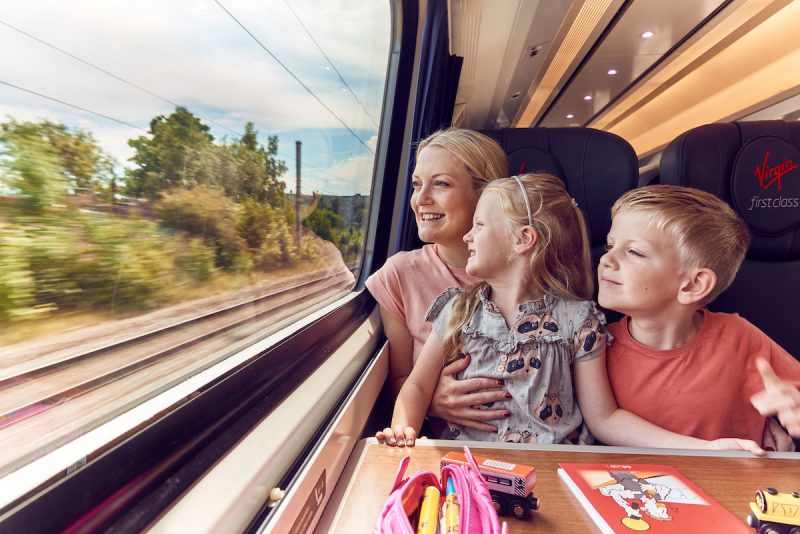 As a family who likes to get out and about and go away on new adventures as often as possible, we are well used to all sorts of ways of travel. Whilst on a day-to-day basis we often use our car for shorter, more local journeys and trips, when it comes to longer days out, nothing beats hopping on a train, and not have to deal with many stresses (and trust me, the more kids you have the more there tend to be) that involve travelling with young children. And with now 3 small children to deal with (baby Arlo arrived 3 weeks ago), I have to say that I want as little stress as possible! 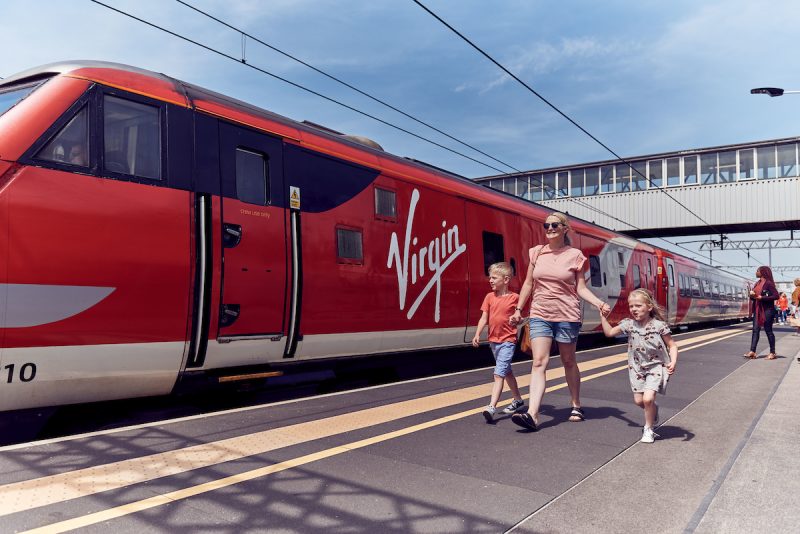 Freddie and Sasha have generally always travelled okay in the car, but I’m still haunted by a car journey back from Somerset to South East London that took seven hours as opposed to four because of motorway tailbacks and road closures. There was fighting, whinging, endless toilet stops and tears (mine!) – never again. Not only do we rarely argue on the train, there is space to move around, things for the kids to do and a toilet is never far away- something you can’t put a price on! It also helps that Freddie is obsessed with trains, which is a huge bonus and means we combine his hobby with getting from A-to-B. Oh, and with a new baby in tow, it’s always in the back of my mind in when he will next need a feed, or a nappy change, something you just can’t stop and do easily halfway around the M25 (trust me, I’ve been there!). 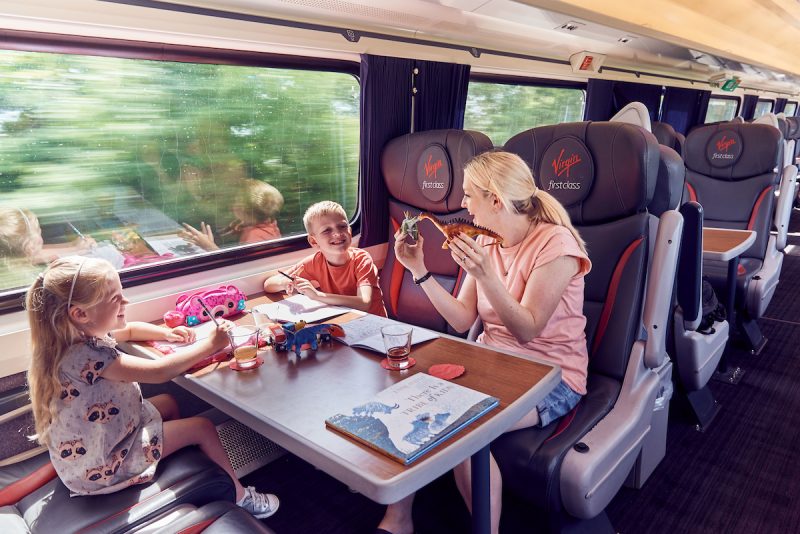 New research released today by Virgin Trains reveals the biggest “cargument” triggers for British parents over the much-anticipated busiest weekend on the roads, as an estimated 3.4 million cars hit the road this past weekend as the great summer getaway began.

The nationwide study of over 2,000 parents found that almost half of families have argued in the car in the last week alone (ahem, raises hand) – with 62 per cent believing arguments could have been avoided had they opted to travel by train.

Arguments triggers that were flagged up by parents included who gets to sit where (we have that even more now our two both want to sit next to the baby), what music is played (The Moana Soundtrack is really starting to grate now) and whether windows should be down or up.

Close to 50 per cent of parents revealed that they use the car “most of the time” when going on long-distance journeys, but just as many (46 per cent) agreed the train was the far better experience. One third have even had to cut their journeys short after in-car arguments got out of hand. What’s more 75 per cent have felt frustrated at being stuck behind the wheel when the kids started misbehaving.

Our recently expanded squad has travelled on many a train operator, but our favourite is genuinely Virgin Trains. Freddie and I had a great day out to Liverpool with them a couple of years ago, and I simply find them to be the most family-friendly, clean and spacious trains in the UK. PLUS, we love the fact there is Wi-Fi, movies, games and magazines available via their Beam app, which keeps my older two occupied for hours. 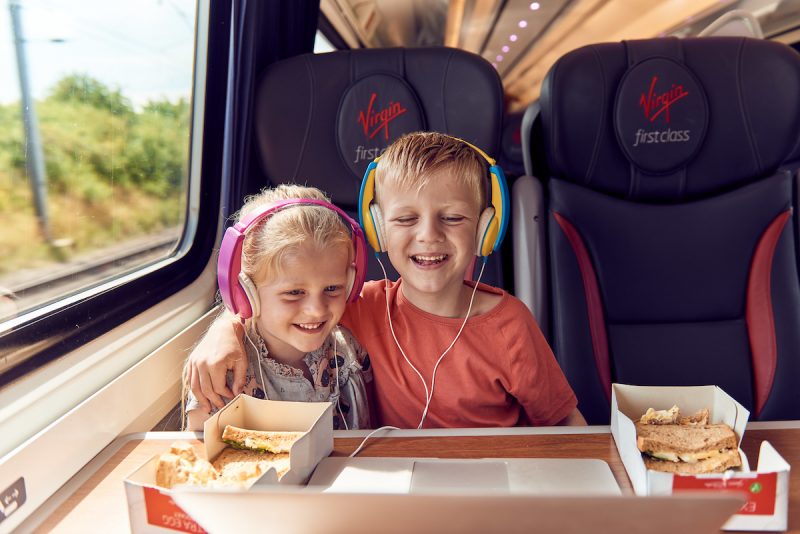 This summer, Virgin Trains family promotion is offering 50 per cent off family travel on selected routes, and a super-flexible, anytime Standard return family ticket on the west coast, giving you a priceless start to any family trip.

The East Coast line are also offering 50% off family travel on selected lines between the 7th August – 10th September when you book via www.virgintrainseastcoast.com/family-promo  with the code FM50.

What’s not to love?! 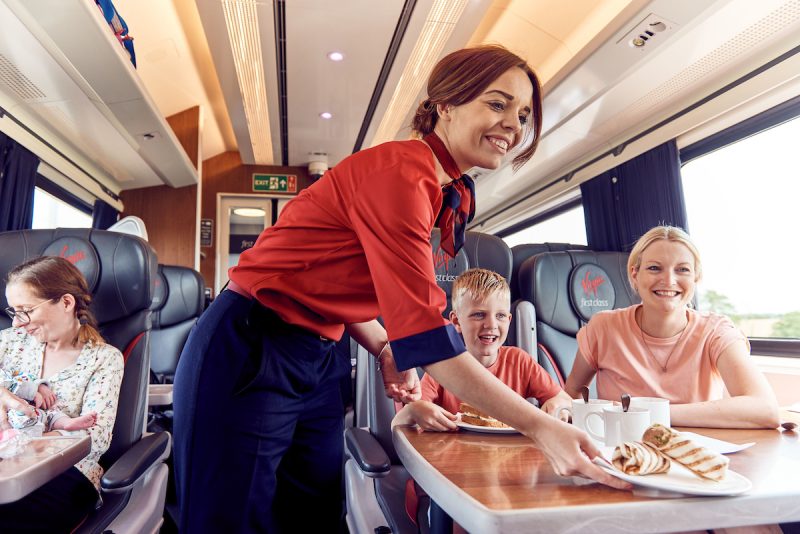 Here are 7 reasons why we love to travel by train:

What do you love most about travelling by train?!

*In collaboration with Virgin Trains.