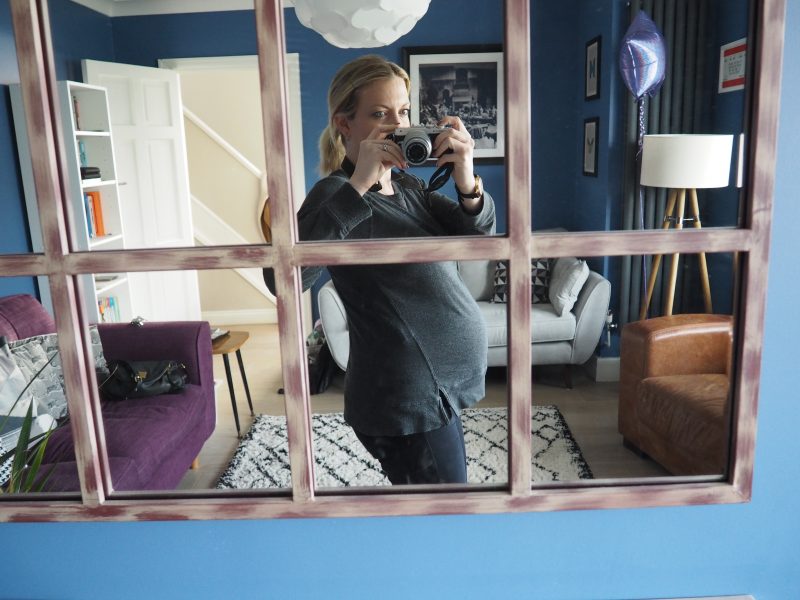 So, I am now 32 weeks pregnant! I’m at the stage where it feels ‘so near, yet so far’, and whilst part of me feels ready for him to arrive in a few weeks, the other part of me thinks “Woah! We still have so much to sort!”.

The big thing happening for our family this month is that we are off on a family ‘babymoon’ shortly, to Lake Garda in Italy. We’ve had such a busy 6 months, what with moving house and building work, that we think it will do us all the world of good, and I for one can’t wait to get some vitamin D on the old bump. There’s been a bit more to prep for this holiday as I’m travelling quite far along in my pregnancy. I’ve needed to get special travel insurance that takes me up to 36 weeks (most insurance companies will only cover you until 32 weeks, so always look into this if you are thinking of travelling at a later stage). I’ve also needed a doctor’s certificate that states that I’m fit to fly, as my airline won’t let me board without one.

Health-wise I’m generally feeling okay, apart from on-off sciatica that has developed down one of my legs. Luckily I’m not too worried as I had this whilst pregnant with Freddie in the later stages, and it doesn’t affect me too much aside from feeling really uncomfortable come the end of the day. Nothing a hot bath doesn’t sort though! The main thing is I’m just feeling really tired now, so I’m continuing to take the liquid iron, and also trying to squeeze in a 45 minute during the day to keep me going until bedtime. I’m not usually a ‘napper’ but I had one the other day for the first time and I felt like a new woman, and not on my knees by 4pm!

We’re still struggling when it comes to baby boy names- I find them so much trickier to decide on than girl’s ones, I’m not sure why?! I think with girls there just seems to be more choice. We have a list of about 4 we both like, I suspect it will end up being one of these. Naming always feels like such a big responsibility!

We’ve been working with Little Tikes on their ace #GetTheGrowHow campaign, and they’ve been following my pregnancy journey and will also be following our new arrival for the first 6 months.

Here’s another little video they made with me talking about my pregnancy a few weeks ago, at 28 weeks. Hopefully someone will be able to resonate with some of the things I touch upon!