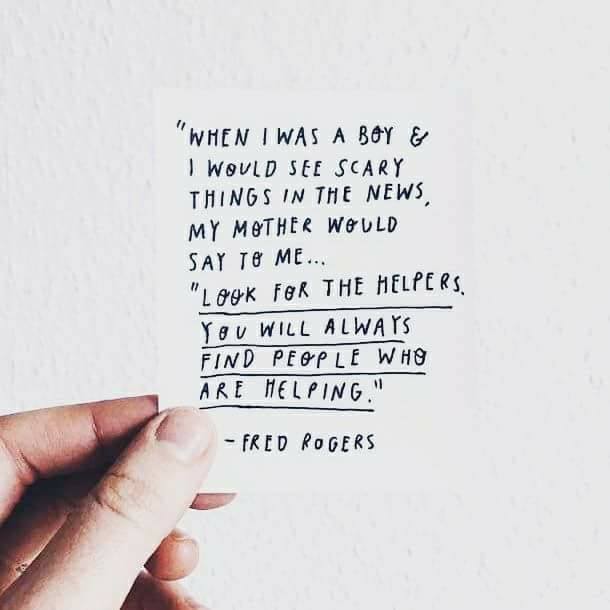 After arriving back home from the school run yesterday afternoon, my What’s App group phone messenger beeped with a message from one of my close friends:

And even before I turned on the telly to see the news, my gut feeling told me what unfortunately turned out to be true, that there had been the terrorist attack that everyone had been dreading, right in the heart of London.

After messaging friends and family to check everyone was ok (living in London, there are LOTS of people who we know who could’ve been potentially caught up in the horror that unfolded), it struck me that whilst I was deeply saddened by what had taken place, it actually didn’t shock me in quite the same way as it might have done a couple of years ago.

Which is awful, thinking about it, and actually probably shocks me more than the actual event, that it can be relatively easy to become desensitised by the sheer number of terror attacks that are occurring across the Europe, the states, and the rest of the world right now, in particular these apparent ‘lone ranger’ attacks.

Whilst not thankfully an every day occurrence, it’s not wholly unusual, and I think that anyone living here must have known deep down that a terror attack in the UK, in London, was pretty much inevitable.

I switched on the news, which by that point was a rolling commentary from Westminster, mindful of the fact that my 4 and 6 year old were nearby and arguing about the contents of the snack box. The 6 year old lifted his head at the mention of Westminster and the site of Big Ben, a place we see on a regular basis as our train chunters over the Thames from leafy, seemingly safe, zone 5. He then saw the car used in the attack, crunched against the railings, and asked what had happened.

This is a parenting moment where you have a big decision to make- do you tell a little white lie, or do you tell your children that there are some not very nice people about, and skirt around any questions asked about said not-very-nice-person and terrorism in general?

Obviously the age of your child plays a big part in this. If mine had been older I would have gone with the latter. But I decided to go with the former, telling a little white lie about what had happened. At 4, S wasn’t particularly interested anyway, but Freddie is a totally sensitive little sponge, and his anxiety would have shown through the million questions he would have asked. And ones I’m not prepared to answer now.

Whilst we’re bringing both children up to be aware of the world around them, at age 6, I don’t think Freddie needs to know about terrorists and nasty people potentially roaming the streets of our home city.

I want him to be able to wave his Daddy off to work as he heads to London to see a client, safe in the knowledge that statistically is he still more likely to return home that evening than not, and I want him to enjoy our trips up to central London still without having a fear of who or what might be around the corner.

So I told him that there had been a car accident and that the car had crashed into the railings.

“But was everybody okay?” he said.

And again, I told him a little, well actually, a big fat white lie.

“Yes, everyone will be okay. Look can you see all the people helping them?”

And with that he happily went back to the snack box and his toy planes.

Whilst my reassurance about the incredible helpers part is true, as we know this morning, the rest most certainly isn’t. Two little girls didn’t have their mummy come home last night; a policeman and father didn’t finish his shift.

But I did this because even though it’s so close to home for us, our little ones deserve at least another few years of maintaining their innocence and not having anything to fear, wherever possible.

Fear is something that terrorists want to spread like a disease, to stop us doing all the things we love to do.

And whilst we, as parents, will always remain vigilant (heck, I’m the first to silently work out our potential escape route when we go anywhere in the city), it’s not our children’s job, and I refuse to let the terrorists stop our family from enjoying living, working and playing in our favourite city in the world.

How do you talk to your children about terrorism? I’d love to hear opinions from all ends of the spectrum.