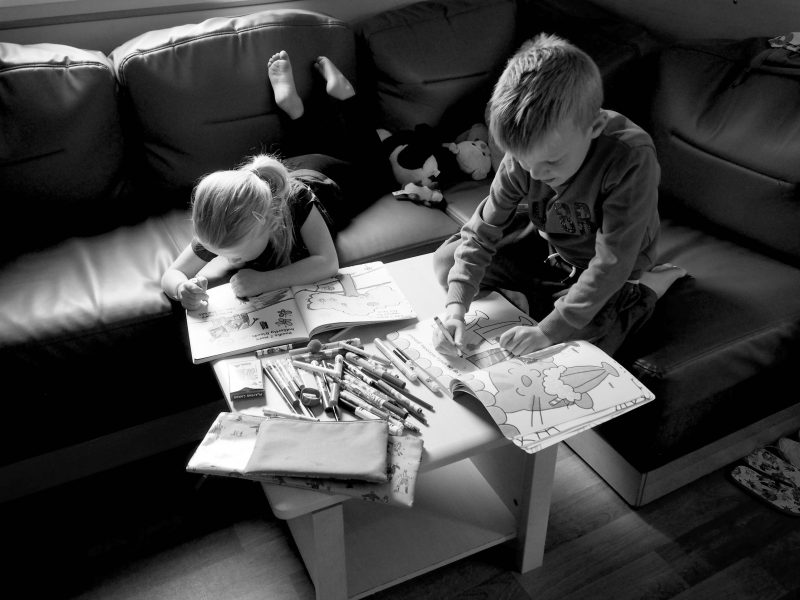 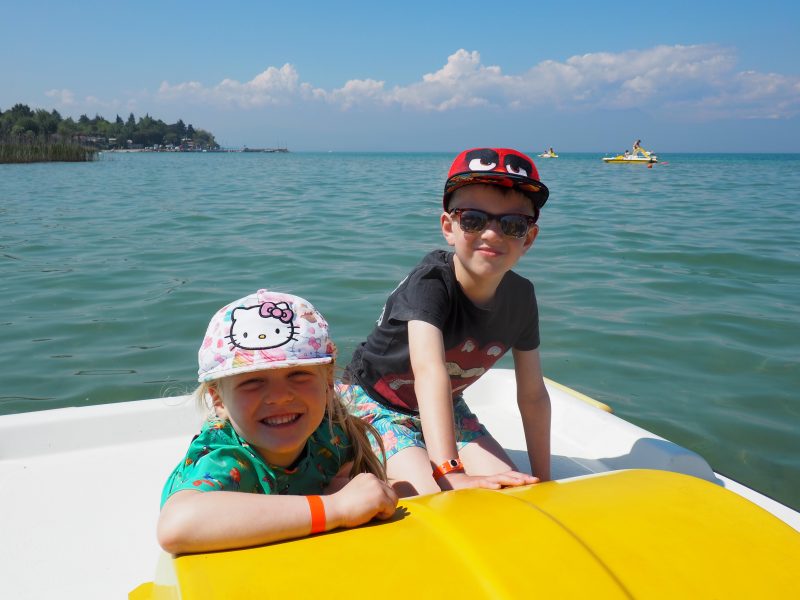 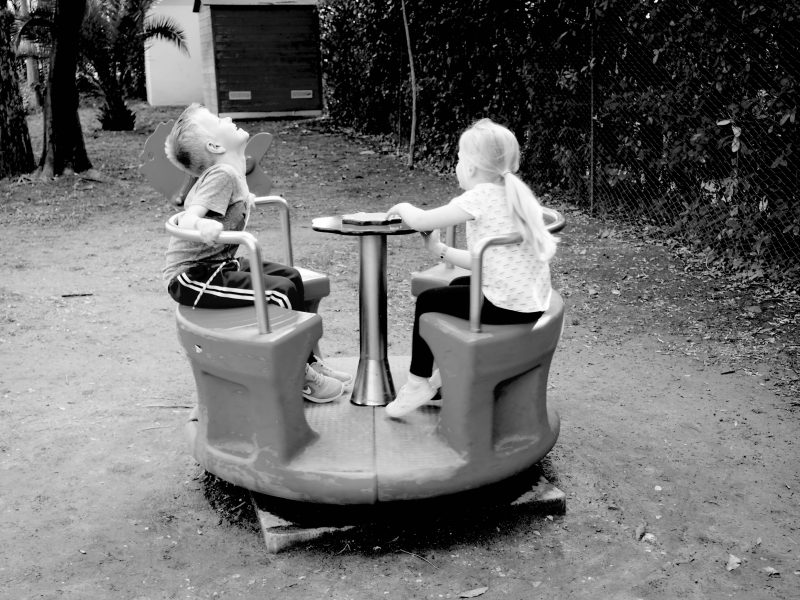 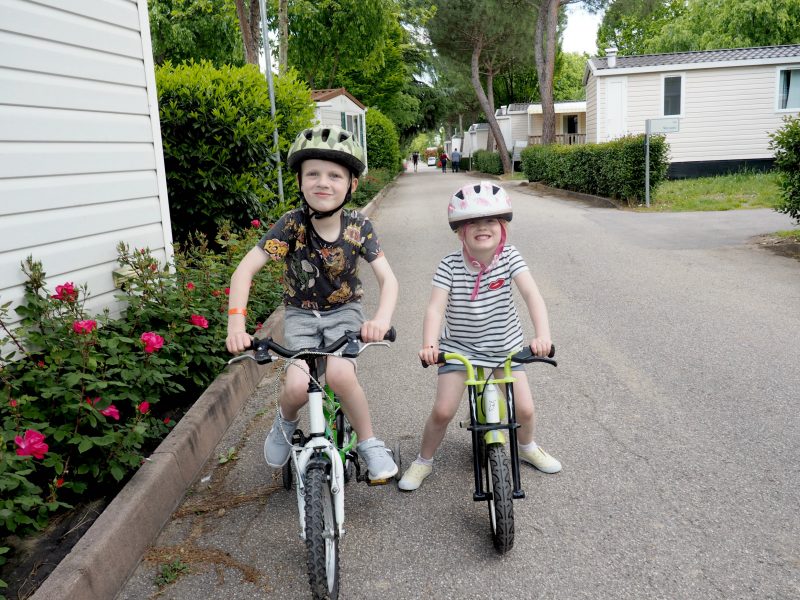 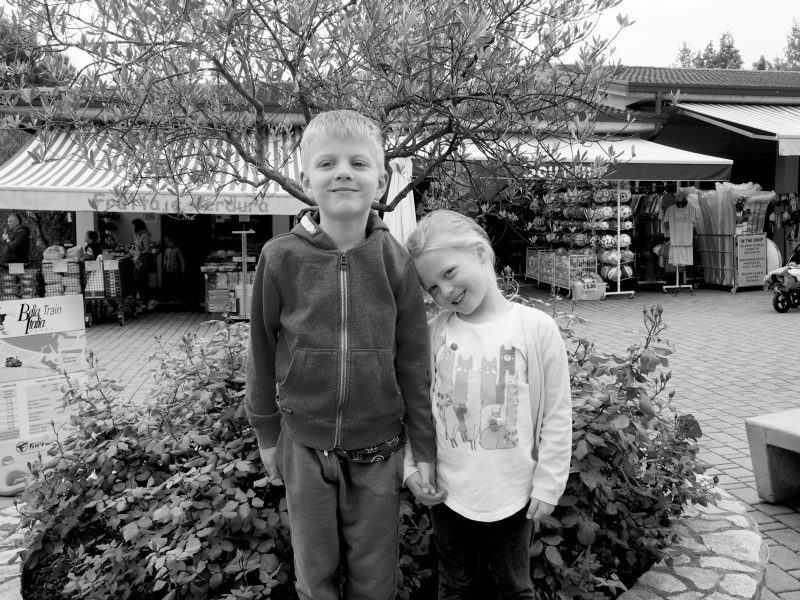 This month’s siblings post is exciting, in that it might be the last one that features just our current two before the arrival of their baby brother next month. Having said that, given that Freddie and Sasha both arrived a week overdue, I think an early arrival might be wishful thinking as far as I’m concerned!

May so far has been very busy for us- we’ve been away to Italy as a family to have a ‘babymoon’, and after arriving back last week we had to quickly get into the swing of school after a week off, and therefore catch up with homework, reading etc. As a result both children have been quite tired and grumpy, although a certain little lady’s 5th birthday last Wednesday certainly perked everyone up. However, at nearly 35 weeks I was finding the preparations this year for her party a teeny bit on the tiring side- very much relieved that I have no parties to plan now until next February!

I’m hoping the current bad moods aren’t going to be around forever. I have to admit that I often read other ‘siblings’ posts, where the children are adoring of one another, but I’m afraid in our house this month I can’t say the same. Freddie and Sasha have been bickering lots, and have been quite unkind to one another on occasion, which is heartbreaking to see and also very draining when you’re having to referee squabbles, and even the odd physical fight. They constantly declare undying love for one another, but the past few weeks have had a funny way of showing it at times, so we’ve decided to really crack down on unkind words and actions.

I’m hoping for a better week this week, and that this is just a phase, as the thought of dealing with arguments and a newborn baby isn’t particularly appealing! I suspect though that it could all be tied in with the impending arrival of their new sibling. They’ve been waiting now for so long for him to arrive, and whilst they are ridiculously excited I think there is also some apprehension as to ‘what happens next’ once he’s here- I think ultimately they’re worried about change.

Having said all this, we had a lovely family holiday, and when out and about and the rain wasn’t hampering our adventures, they were great with one another- drawing together, playing card games and encouraging each other to ride their bikes without stabilisers.

I guess a bit of arguing is fairly normal <thinks back to own sibling relationships> and I’m hoping by gradually learning to negotiate and sort things out themselves, they will gain a good life skill #hopeful

Here’s hoping for a more harmonious Siblings in June!

Linking up with the Siblings Project