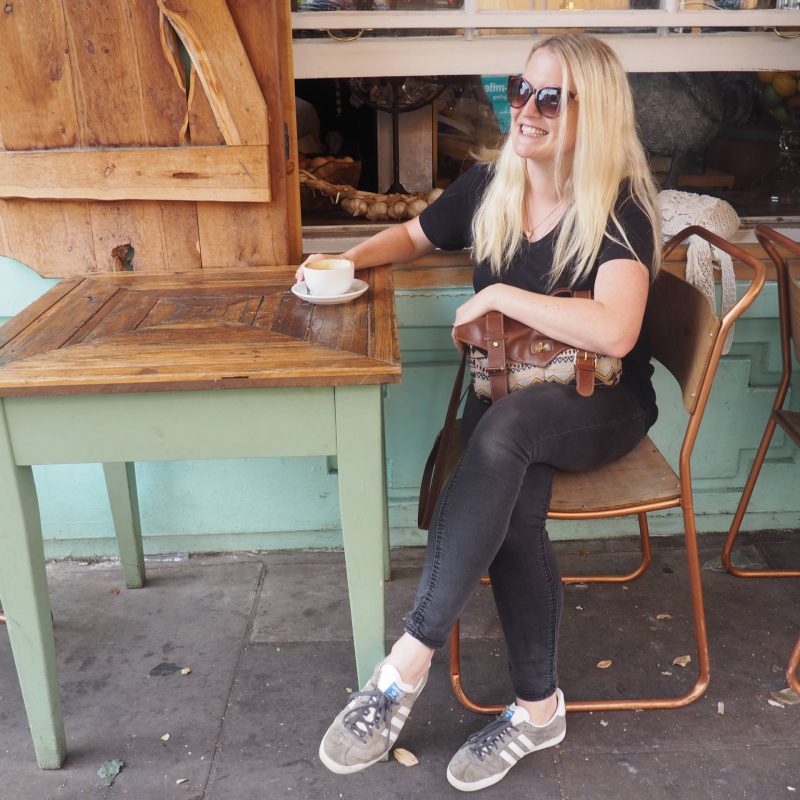 Everything and nothing has been going on right now- our seemingly never ending house move has (fingers crossed) an end in sight! We’re hoping to exchange sometime in the coming week, so *should* be moving end of October/beginning of November. I was feeling so stressed about it a while ago, but for the last month or so I’ve been a lot more like “what will be will be”, and by that I mean that as long as we’re in by the beginning of December to put the Christmas tree up, I don’t give a fuck.  I definitely think 2016 will be looked upon as a funny old year though, and it’s been hard to focus on everything at once, as we’ve definitely been distracted by the impending move.

Freddie started back at school in year 1 on Wednesday, and after some apprehension in the run up to going back “I’m never going to get to play AGAIN, Mummy”, he’s been absolutely fine. Going back was totally needed- the children have been angels and great company all holiday, but the week before returning F had been stomping around like a bear with a sore head. I think he missed his friends, and secretly enjoys a bit more structure.

Sasha starts school on Tuesday, and then has two weeks of half and staggered days- great for her, bloody nightmare for working and juggling pick ups and drop offs! She’s SO ready for school though, and I know she’ll have a brilliant time. About a third of her new school year are from her preschool, the same as Freddie last year, so she’ll have lots of familiar faces on that first morning. And I’m off to Portugal on Friday for a few days (woohoo!) for one of my best friend’s wedding, so will be (naturally, anally) leaving a long list of kids club timings, parties and other logistics for when I’m away. Come Monday 26th September I’ll be breathing a sigh of relief as both children are in school full time, and I can concentrate on work and our house move!

Talking of concentrating on work and other stuff, I decided to stop my Etsy store temporarily, so I can focus more on a couple of other things I want to do. I have an idea for a book, and (house distractions depending) I’d like to spend the extra time I have now the children are both at school putting the idea into reality (gulp!), plus an old colleague got in touch the other day about a possible collaboration in a previous field I worked in, that could go alongside my current digital marketing job. So all exciting stuff…. Neither may come to anything, but I’m a big believer in following your gut and having a go. So many great things have happened to me over the past couple of years by doing just that, so I will continue to live by this! I loved my little vintage homeware shop, but since most of my customers started to be from overseas, I just didn’t have the time or energy anymore to keep going to the post office and shipping abroad. It’s something I can always go back to though, probably next year once I get into the swing of having two children at school, and managing my time better.

Other than that we’re all good here, and looking forward to the months ahead and making our new house our home. I’ve been Pinteresting like a demon and I’m now SO itching to get started!