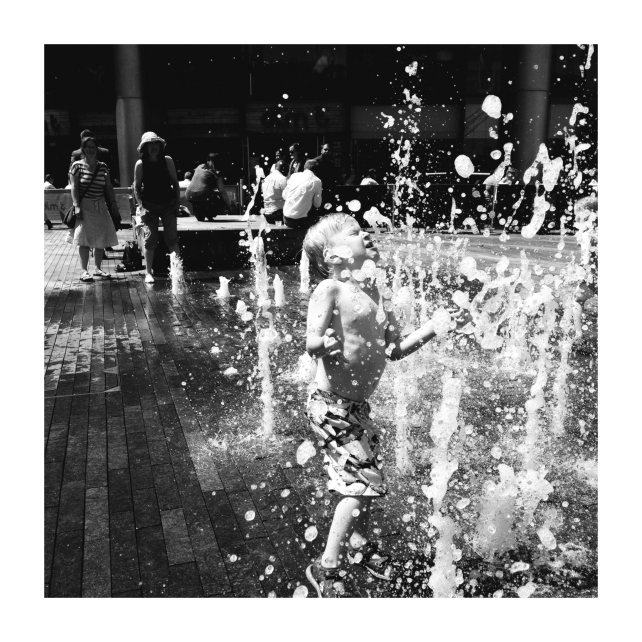 Good morning and Happy Thursday! I have to say that I’ve been suffering from blogger’s-block this last week or so- I’m afraid that I’ve had zero motivation to open the laptop and post, which I think happens to everyone from time to time. Couple that with being uber-busy in other areas of our lives, and my laptop has had a tumbleweed blowing across it! Back on track now, thankfully!

Anyway, here is the last week or so in numbers…

40 : the number of minutes Freddie spent playing in the water fountains by City Hall last Friday, before he finally declared he was ‘cold’! It was a boiling hot day, and has a great view of The Gerkin across the river, as well as Tower Bridge.

3 : The number of people in our little family who have now been diagnosed as cow-dairy intolerant. I will write a bigger post on this soon, but for now it is making food shopping rather challenging! I guess it’s something that we will get used to, at least for the next 3 months or so, until small amounts can then be gradually re-introduced.

5.30 : The average time one or both children is waking in the morning at the moment. K.n.a.c.k.e.r.e.d. doesn’t cover it right now!

1 : The number of World Cup games I have actually watched from start to finish. This was the Brazil-Germany game the other night, still can’t believe the result!

2 : out of 3 races Freddie won at his pre-school sports day. I know they’re only 3, and it really doesn’t matter if they win, it’s just for fun etc, but a small part of me felt very proud. The kid is a speed-demon, the video has to be seen to be believed!

6 : hours spend shopping for bridesmaids dresses for my BFF Katie’s wedding. Some of those hours MIGHT have been spent in Starbucks and shopping for other clothes and shoes too…

10 : the number of phone calls made trying to sort out booking a boat for the evening bit of our wedding next year. STILL yet to put a deposit down, aaargh!

2 : weeks left until pre-school ends for the summer holidays. Still slightly nervous as to how I’m going to entertain a 2 and 3 year old for the whole 6 weeks, especially since they are fighting a lot right now, and the aforementioned 2 year old has pretty much stopped napping… I’ll get back to you on that one!

1634 : the number of people I had visiting this blog in one day after Ikea featured Freddie and Sasha’s room tours on their facebook and pintrest accounts (thank you, Alice!). It might not sound a lot to biggie bloggers, but was a whopper of a day stats-wise for me!

4 : different lovely people who helped me negotiate all the steps with a Sasha-filled buggy at Victoria and South Kensington stations on Monday. I was taking her to the Science Museum, and getting there was tricky as the stations and tube were packed and there are no lifts, but people like these restore my faith in humanity. Not one for the faint-hearted though!