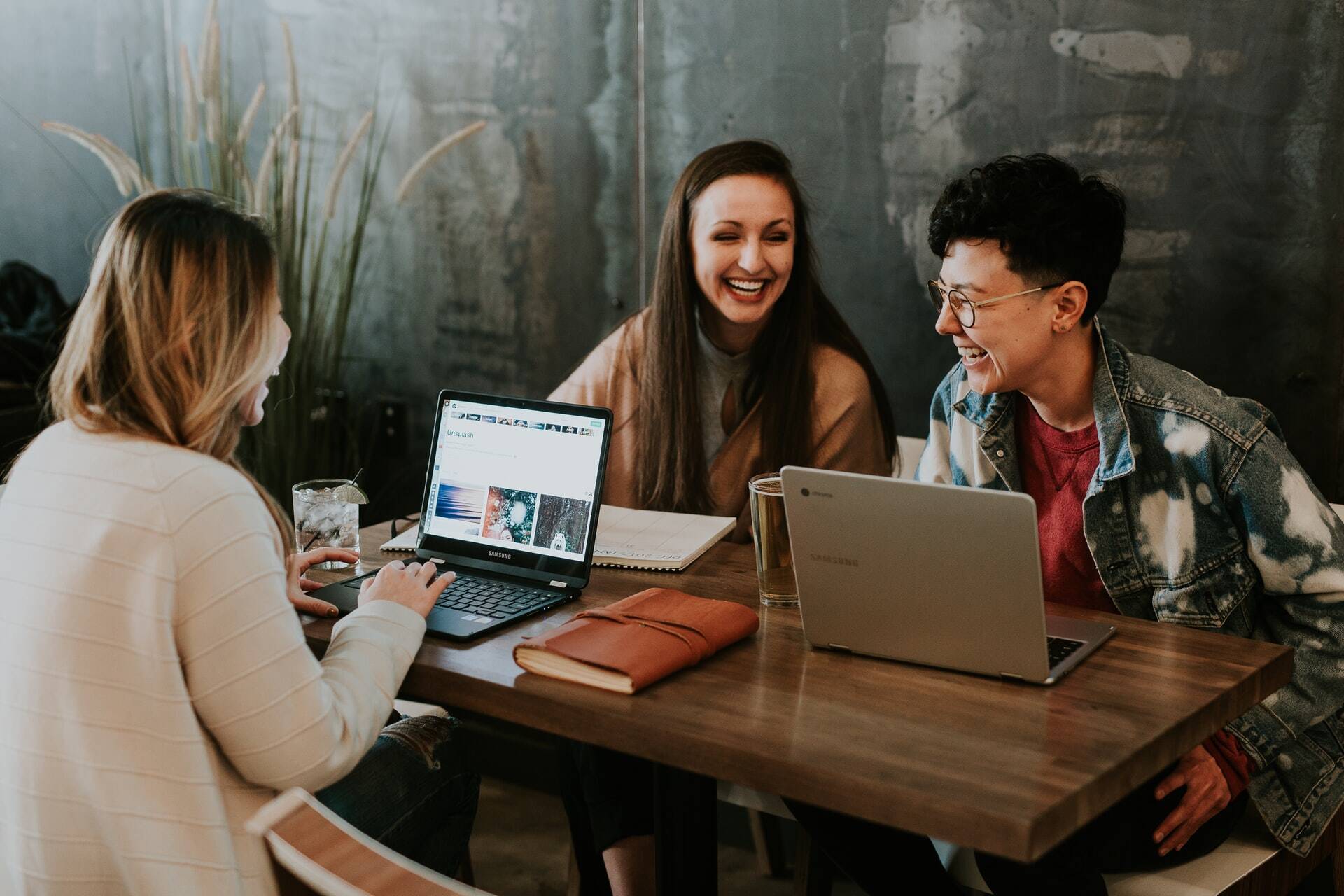 In an ideal world, sexism would have no place in the workplace (or anywhere). But unfortunately, in today’s society sexism is still prevalent in many workplace environments. Everyone does trainings for workplace harassments, but when it comes to sexist things that can be said or done, what one person would associate as a sexist comment or act may be different from another person’s take on it. For example, some sexist things that are reported as being said or done include the gender pay gap, ‘harmless’ sexist jokes, overt sexism with words that hurt, Mansplaining  and preferential treatment based on gender.

[Note: While it’s not to say that only women face sexism, I am going to focus here on sexism that women face in the workplace, often in environments where the majority of colleagues are men.] 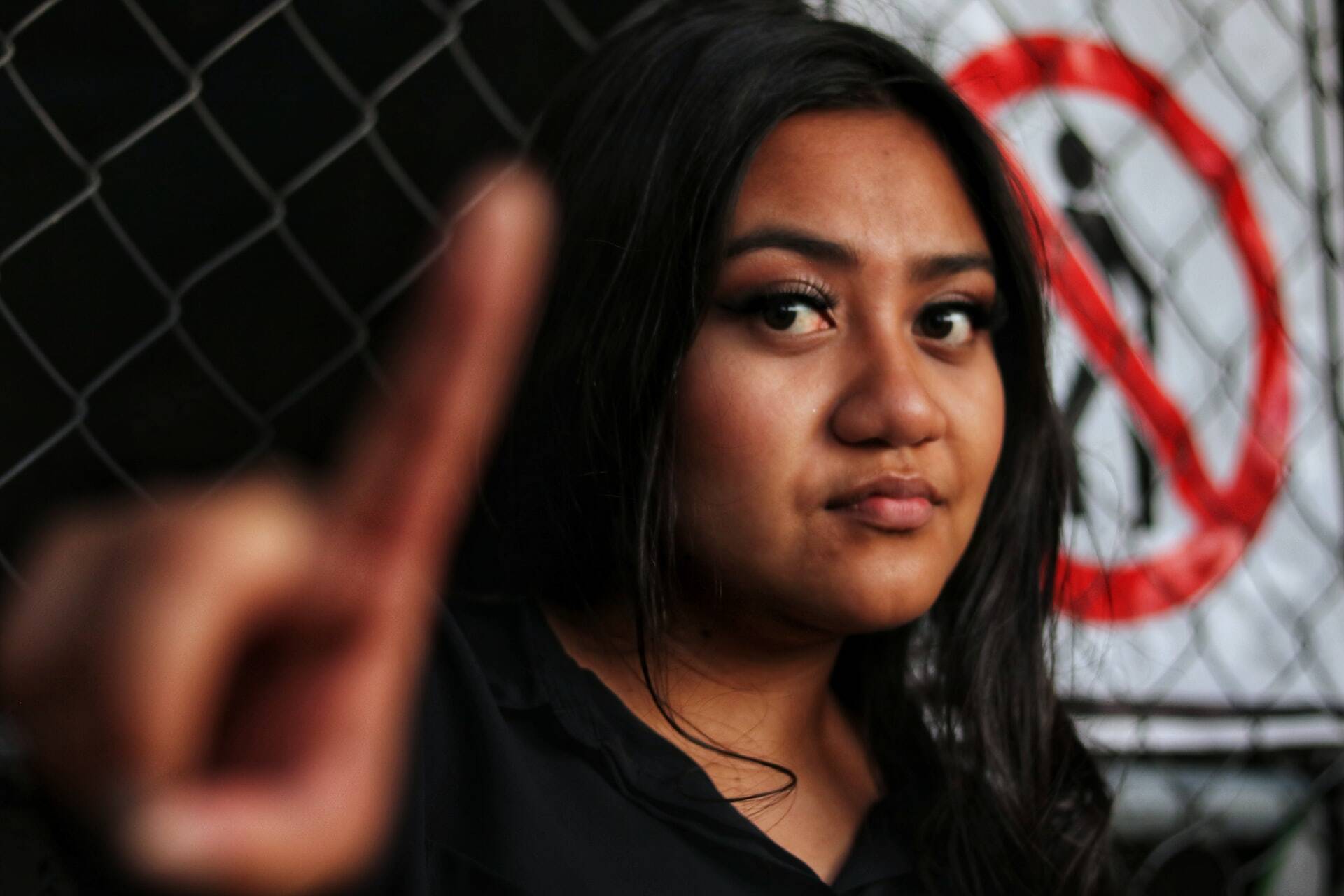 How to deal with and shut down sexism in the workplace

Best ways to call it out

With ‘casual sexism’, or sexism that is engrained into the company culture, sometimes the most effective way to deal with it is to call it out. You don’t have to say “that’s sexist” (but of course, you could). Or you could casually call it out, ask why, or even ask “would you say that to me if I were a man?”

‘Joking’ back (but perhaps in a condescending way) to deliver your point could help people understand their subtle sexist comments/jokes are not ok and/or not landing well, or even point out that they are doing them in the first place.

If it’s just a conversation between the two of you, you could also try the gold old trick of just staying quiet and looking at the person who made the sexist comment…. [Insert blank, expectant look here]… [30 seconds pass]… [If person still does not understand…]

“Oh, does that make you uncomfortable?” or wait until they explain the ‘joke’ and go ‘Oh, I’ve never heard that before.”]

If a more direct approach for casual, continued casual, or overt sexism feels right for you, then call it out directly. Face it head-on and explain to whoever is saying these things that [insert joke or act here] is not appreciated nor is it ok.

If you are struggling with sexism in the workplace, chances are that other women in the workplace are as well. Finding allies at work can help everyone feel more supported and determine how you want to handle it. You can practice responses together, talk about your experiences, and support one another in meetings or situations where a sexist joke or comment comes up.

And don’t overlook male allies! Both men and women calling out sexist comments and behavior is the most effective way to create change and a healthier environment for everyone. While it’s not right, a man shutting down a sexist man can often times be even more effective as well. 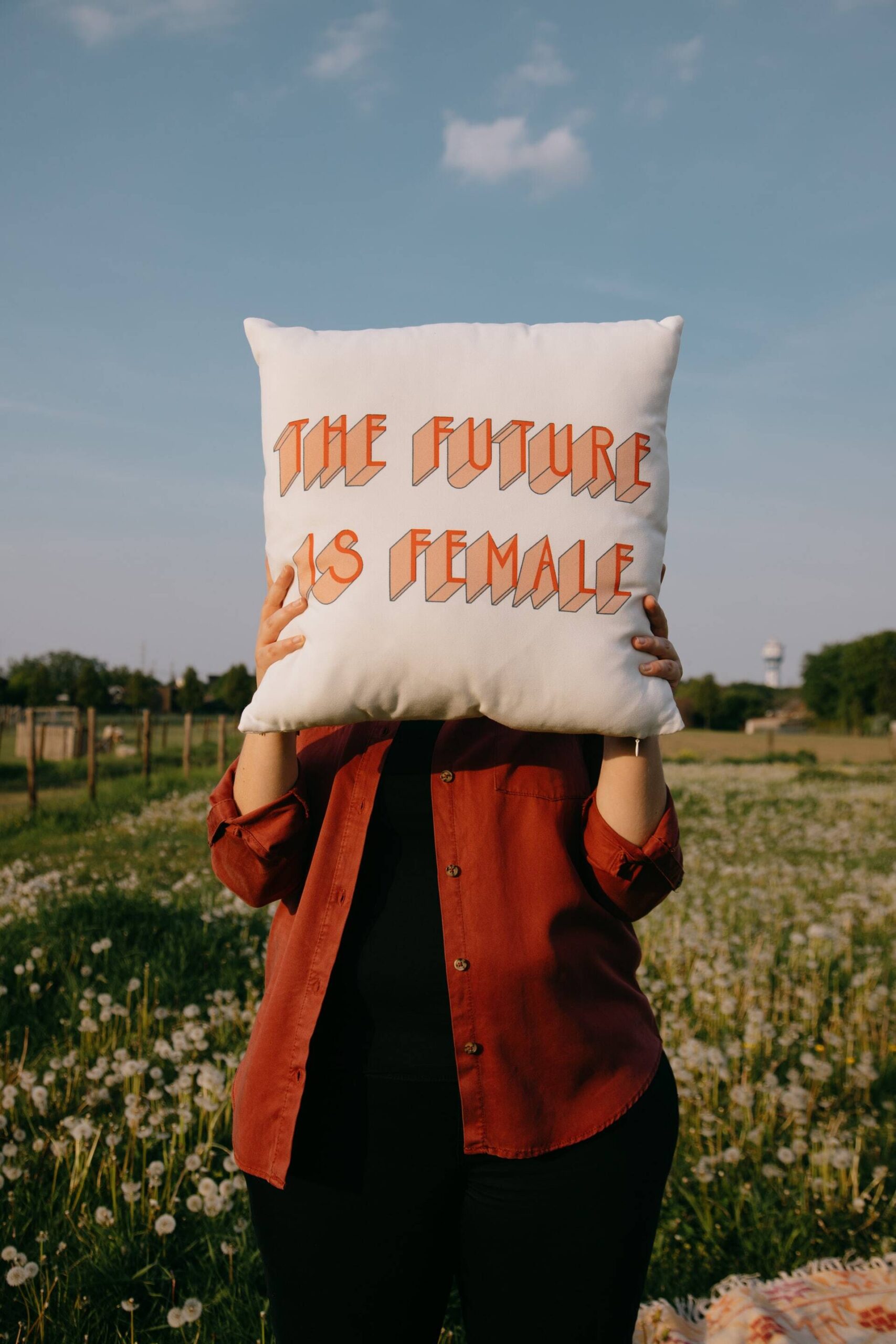 When to address the situation with HR

Before doing so, consider how you would like to see things change and some ideas on how to get there. Dedicate some time to practice what you want to say and speak your truth.

Overall, if you are offended by something that is said or done in your workplace — you are in your right to be offended and to not let it slide. Communicate your boundaries and speak your mind so that others can understand, especially when it’s going or has gone too far. Everyone deserves to feel safe and comfortable in their workplace and beyond it.

Hopefully with the healthier behaviors that people develop and strengthen at work, they will take these outside of work as well and contribute to a healthier society in general.