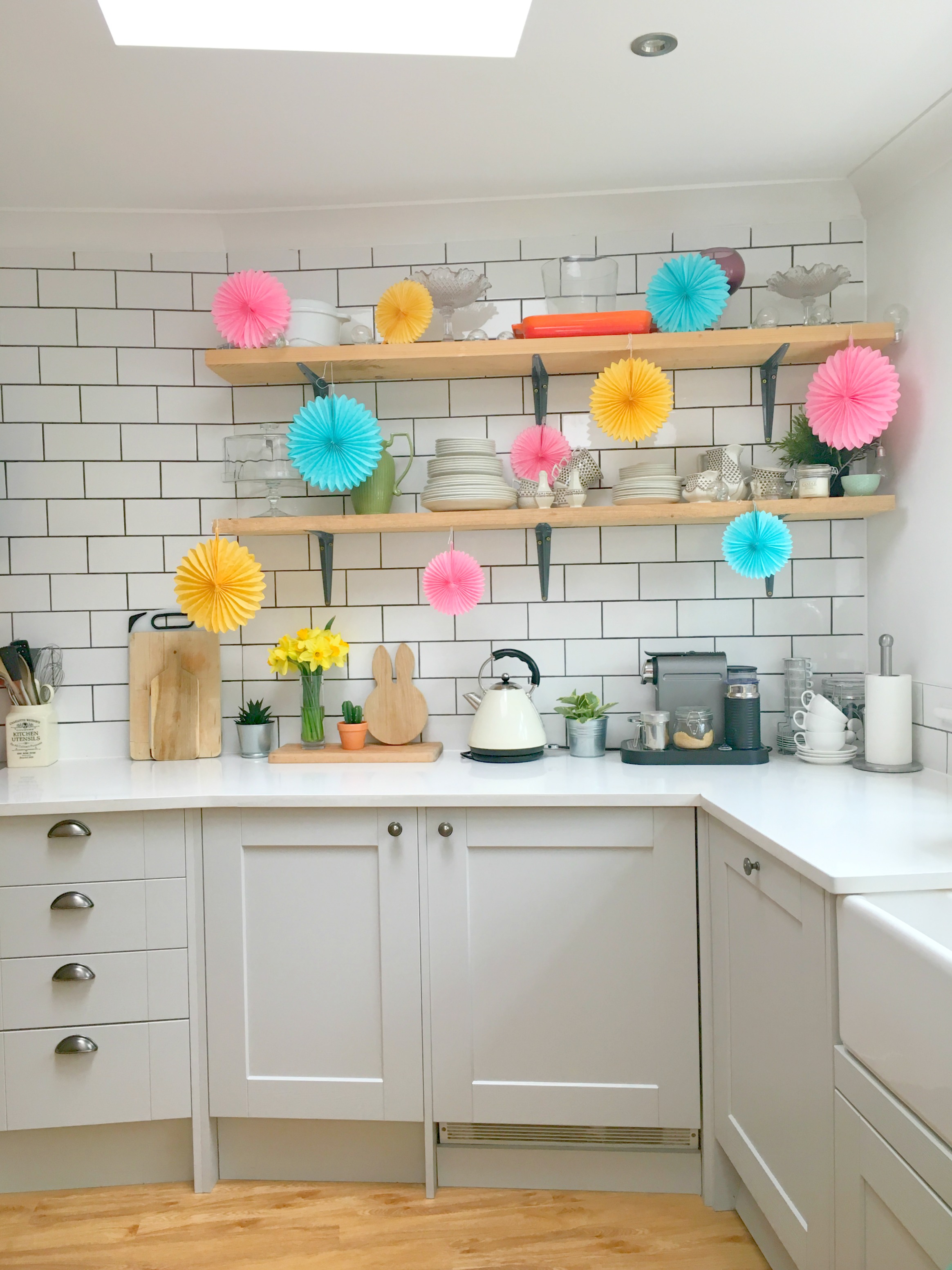 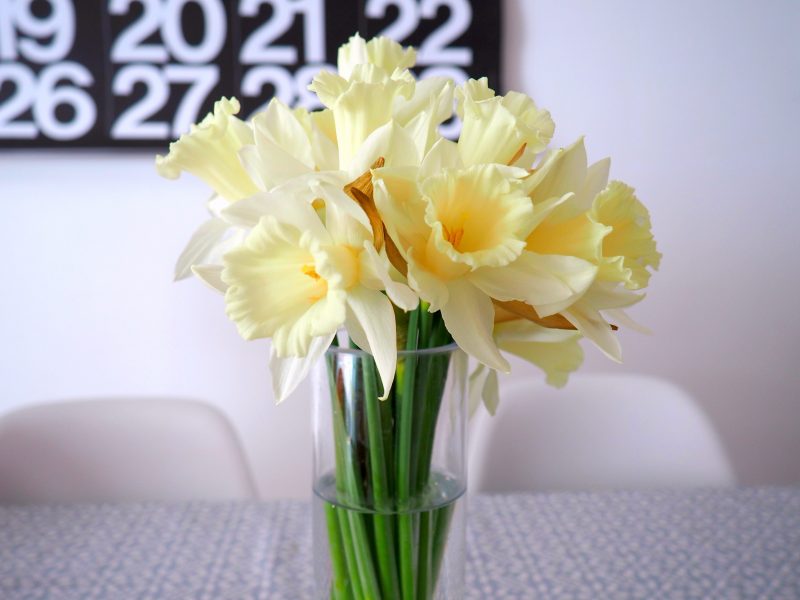 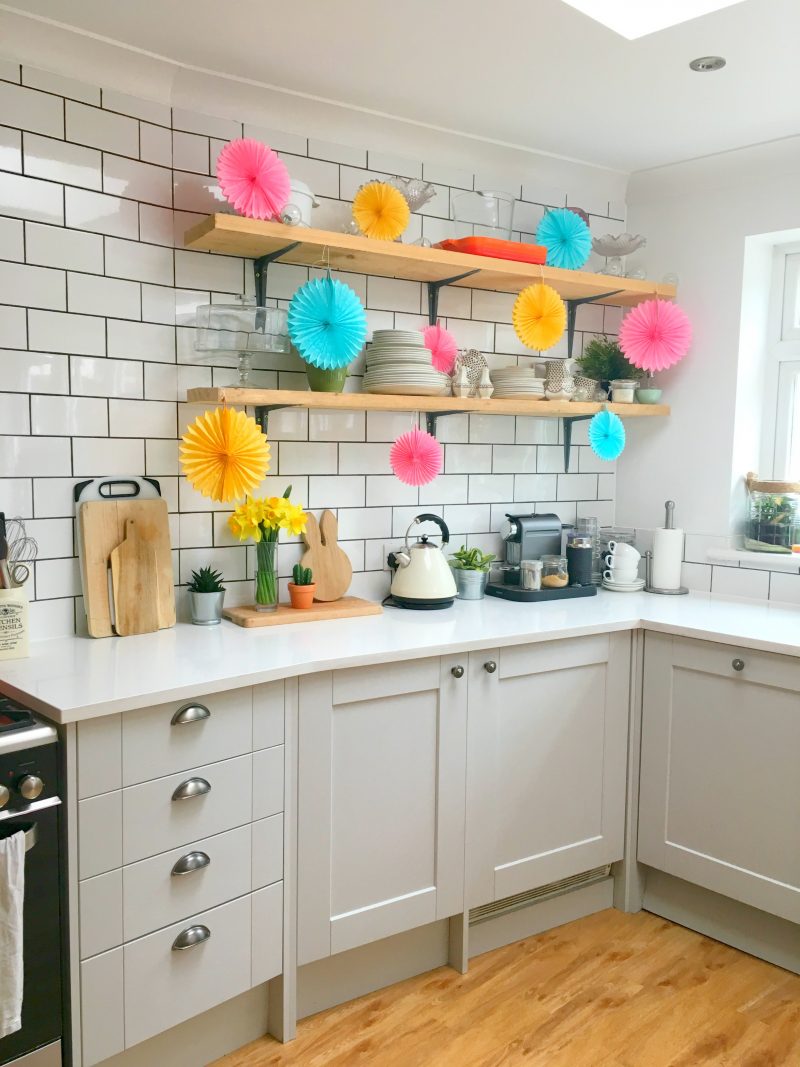 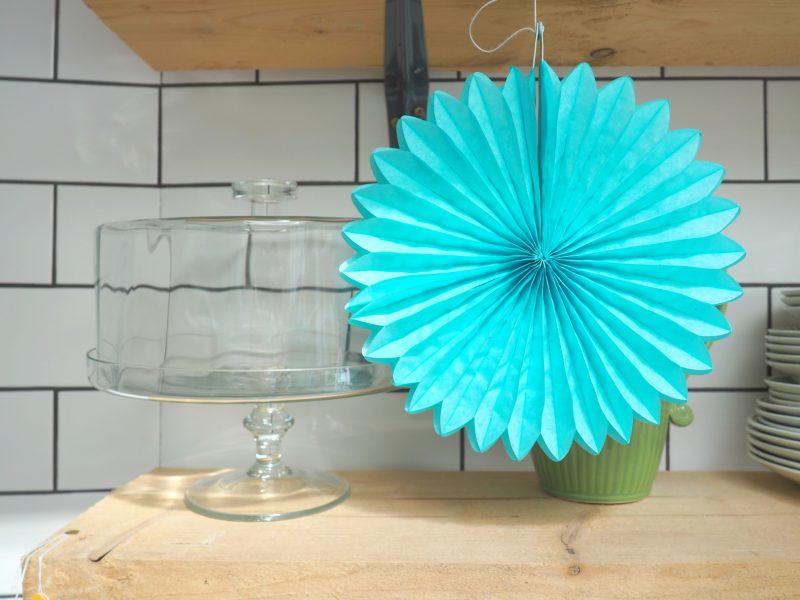 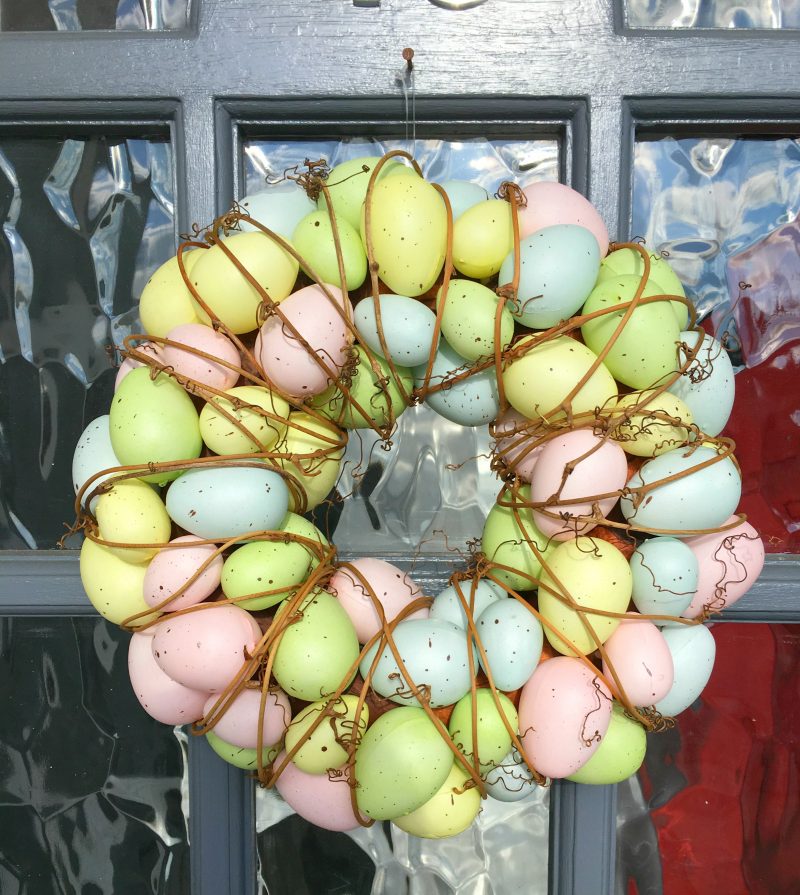 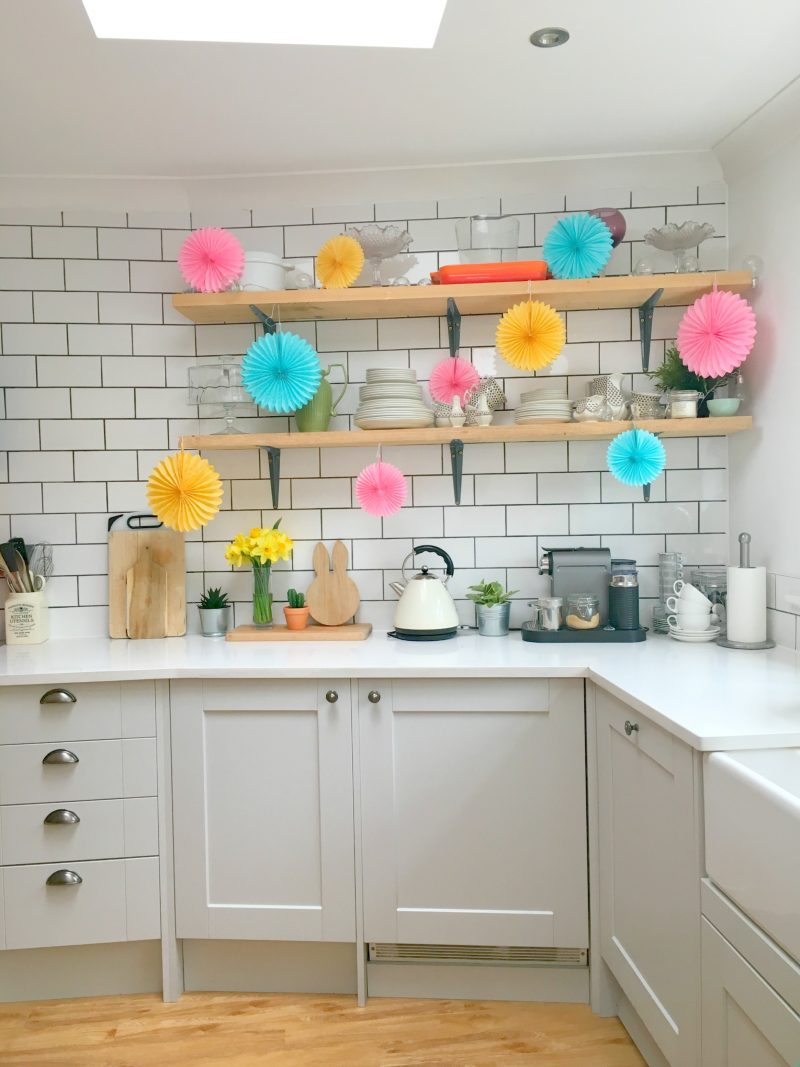 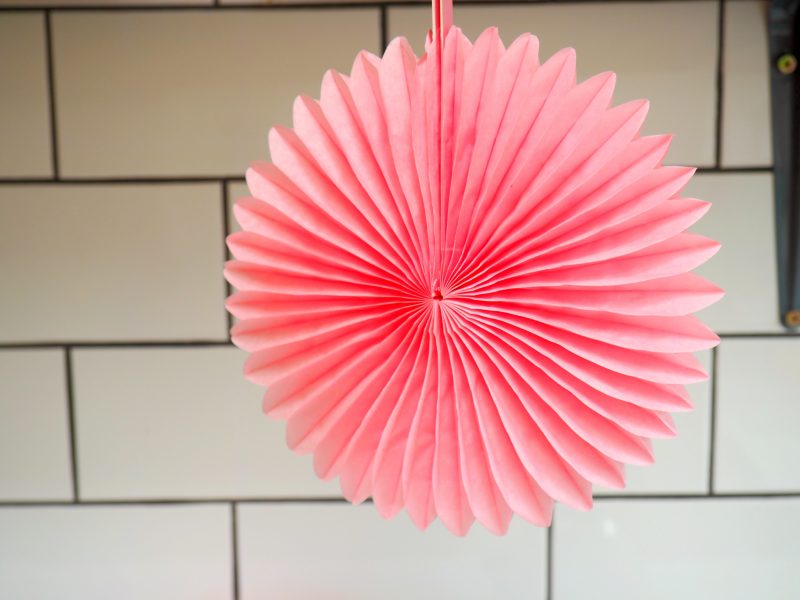 Ahoy there, pretty Easter decorations! Away from The ‘Gram though and the prettiness of some seasonal styling, I have to say that the Easter holidays so far have been pretty shitty (literally), bar a really lovely actual Easter Sunday that involved the best lamb and mint stuffing ever (a Lidl’s job).

Since last Saturday, the entire family has been ill on-and-off, with Arlo suffering from DnV since Monday, and just when we thought the big two were better Wednesday-to-Friday, they’ve both relapsed with either the same DnV bug or a brand new one. Either way, we haven’t been out much, the washing machine is in danger of knackering itself out, and I am booking a docs appointment for the two boys for tomorrow morning as I have to admit I’m getting a little worried now. Arlo thankfully has some chunk to keep him going, but Freddie is skinny as a whippet depsite usually eating like a horse, and I think we need to seek some medical advice as I don’t really want him to lose anymore weight. We’ve had to cancel plans for trips out, seeing friends and also childcare arrangements (a nightmare for Adam and myself now I’m back at work 2 days a week), plus I’ve had minimal time to work on the blog as a result.

All in all we’re a bit fed up.

Here’s hoping the end is in sight and everyone is in good health soon. We’ve been really lucky as a family to be honest in that we’ve never really had ‘sicky’ kids, and prior to this year I think it was about 3 years since someone was sick, let alone a whole family bug, so we were probably due one!

I guess it hasn’t been a total disaster though, as generally the children have been okay in themselves, so we’ve just stayed in and played in the garden on the rare dry day, they’ve had downtime really playing with their toys (something they don’t actually get to do loads during term time), the big two have read lots and we’ve done more craft stuff than usual <faints at the amount of mess in the kitchen>.

Sometimes children actually thrive on some slower times so I’m trying to embrace these Easter holidays as the holiday-of-doing-not-much-at-all and being okay with that.

Roll on summer though, that’s all I can say!