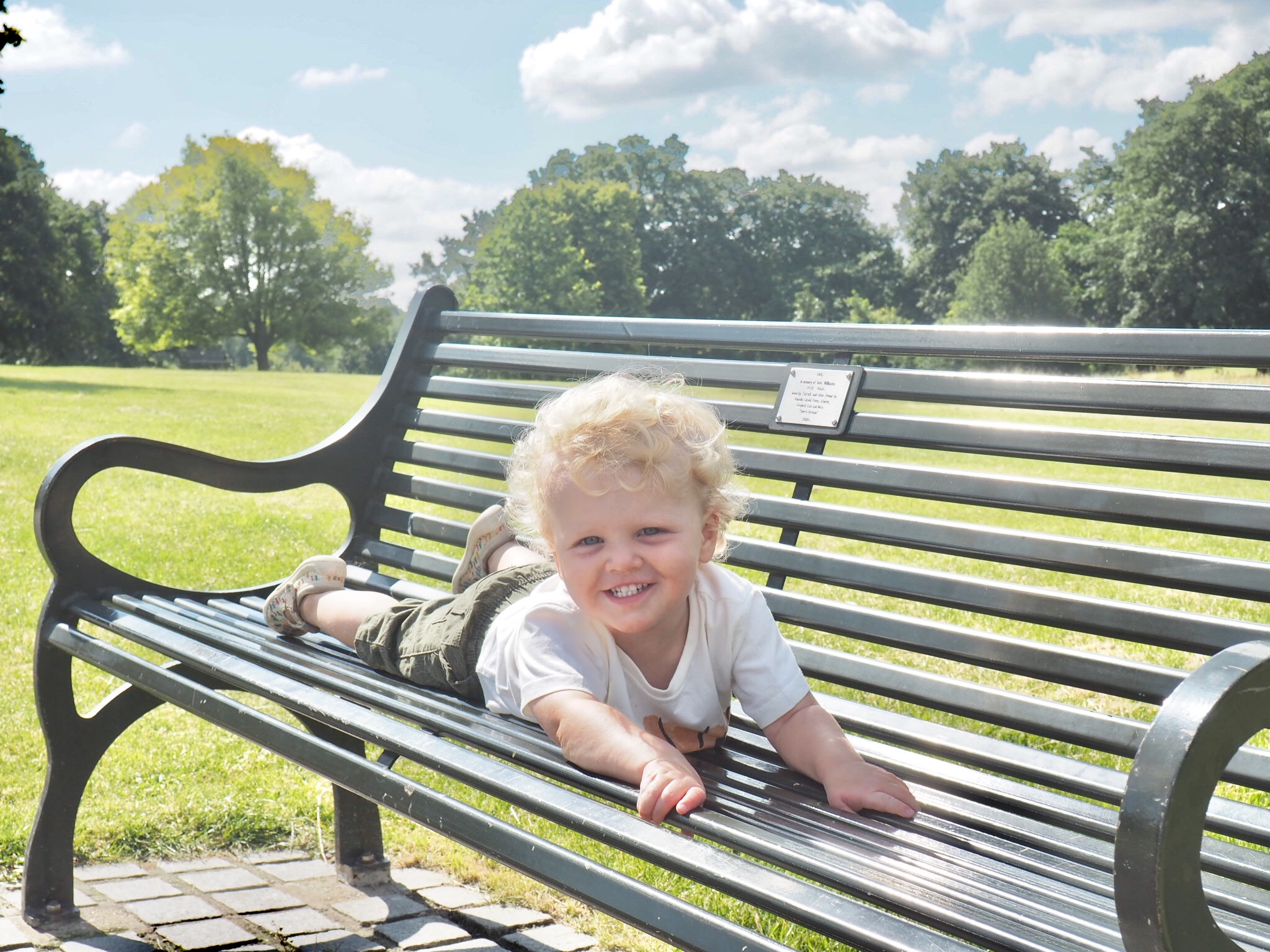 Arlo turned two last week. Two! All I can say is that it’s gone really, really fast, in the blink of an eye, and I am definitely going to stop blinking now to try and make time slow down a little. I know how fast it’s gone with the other two, and whilst I definitely enjoy it more as they get a little older and a little more able, I just think that in only another two years he’ll be nearly starting school and that IS really crazy and something I don’t think I’ll be ready for!

At two now Arlo is such a joy. He’s so funny, and now he can talk a fair bit he’s great company. I love the time we have together whilst the bigger two are at school, it feels really special and I love seeing him grow and learn new things, just as I did with his brother and sister. It’s a bittersweet mix of feeling guilt because I possibly spend less time with him because of work now, and simply because we have 3 children to juggle, but also a blessing as when I am with just him he gets all of me- where as I had two-under-two previously and was always splitting my time when they were babies and toddlers.

Whilst he’s very much a toddler and can’t half have a total shit-fit over nothing and throw himself to the floor, there is a part of him that seems older than his age- he loves and sings along to musicals (if I hear the song ‘Jacob and Sons’ in Joseph one more time I may flush my own head down the toilet!), adores football with pretty much anyone who’ll play with him (and can already slide tackle) and he’s pretty fearless. Being number 3 means being dragged along to your family’s events and parties, and he’s definitely a social animal who is more than happy to go with the flow. I remember being really quite strict with Freddie and Sasha’s routine and bedtimes, but let’s just say we’ve taken, er, a more ‘relaxed’ approach to this, and actually I think it’s stood him in quite good stead as not a lot phases him.

He’s very opinionated already, and annoyingly just this last month has gone from being an incredible eater to more fussy, rejecting previously loved foods with an “I don’t like it, I don’t” or “here you go!” and offering the aforementioned meal.

He adores playing with farm animals (loves a cow, weirdly), looking at books and being read to, and playing ice cream shops and picnics. He’s also VERY good at puzzles, and seems to have the mind of an engineer as he’s very good at problem solving and finding out how things work i.e. a chief fiddler.

Arlo has 100% completed our family and we couldn’t have asked for a better number 3.

He may well still get mistaken for a girl fairly often (because, you know, HAIR), but you can’t have everything…

Welcome to two little guy, may it bring fun, pre-school and potty training!