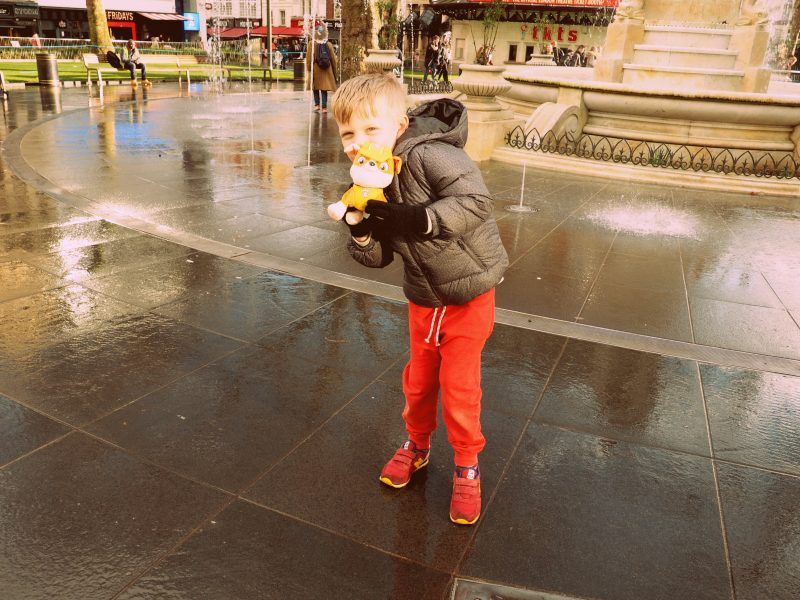 Last Wednesday during half term, Sasha had a full day at gymnastics camp, so I decided to make the most of having some rare one-to-one time and a day out with my eldest boy! This hardly ever happens (when we really we should make more effort to do this), and especially with our other baby boy due in 4 months, I thought it would be lovely to give Freddie the attention he deserves.

We decided to hop on the train to central London (something that we often do), have lunch, and then visit the Museum of London to see their exhibition on The Great Fire of London, something that Freddie is learning about this week at school. Followed by whatever took our fancy!

First up, lunch outside St Paul’s Catherdral, and F wanted to visit a sushi bar for the first time (and even though I love sushi, it was actually my first time at a bar too!). And yes, it’s probably as pretentious as it sounds, but we both had fun. I think the big draw for Freddie was the novelty of the conveyor belt (he’s been eyeing up a Yo Sushi in the shopping centre near where we live for a while now), and being able to choose whichever dish you want from it. 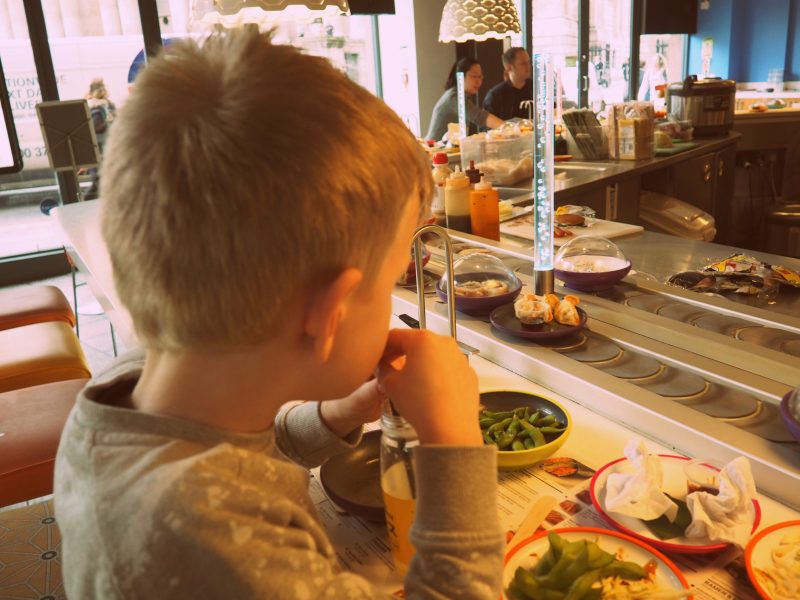 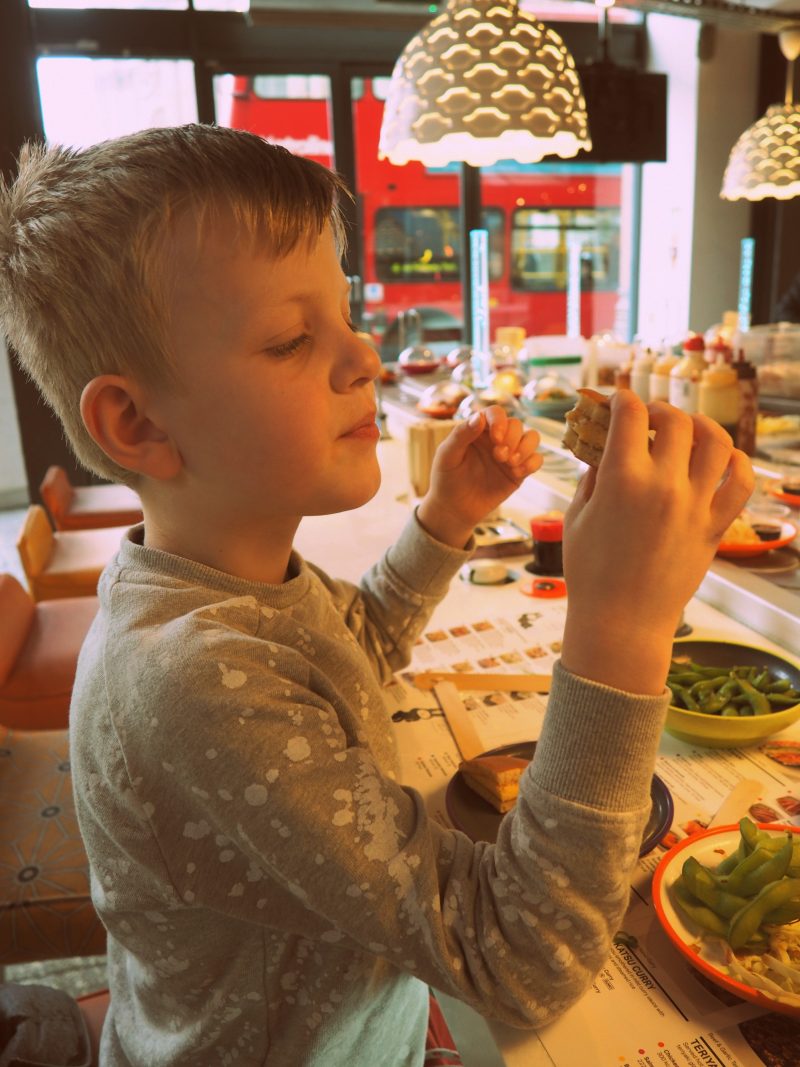 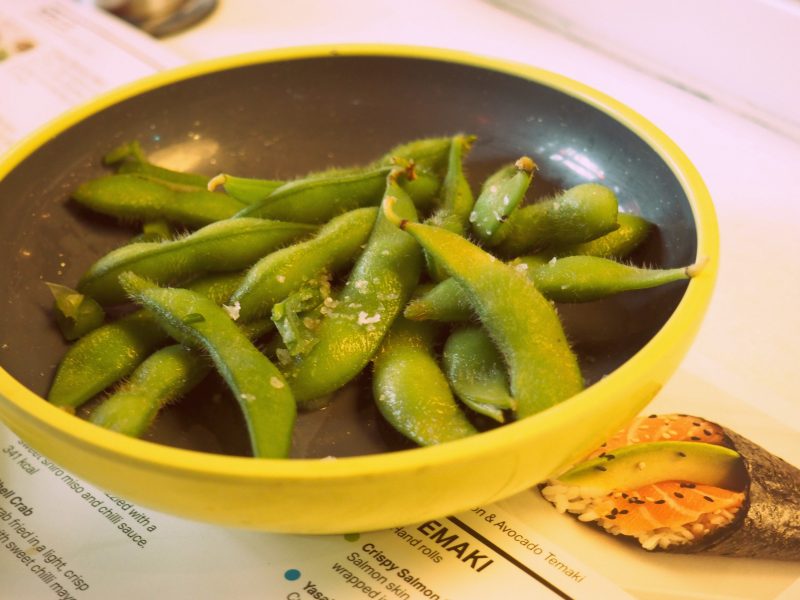 We ate salmon rolls and katsu chicken, and the edamame beans were a surprising hit! 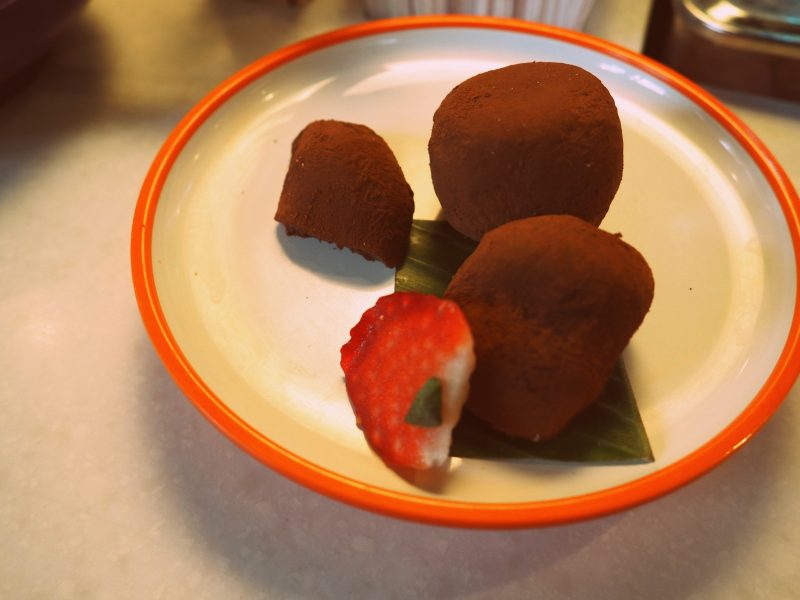 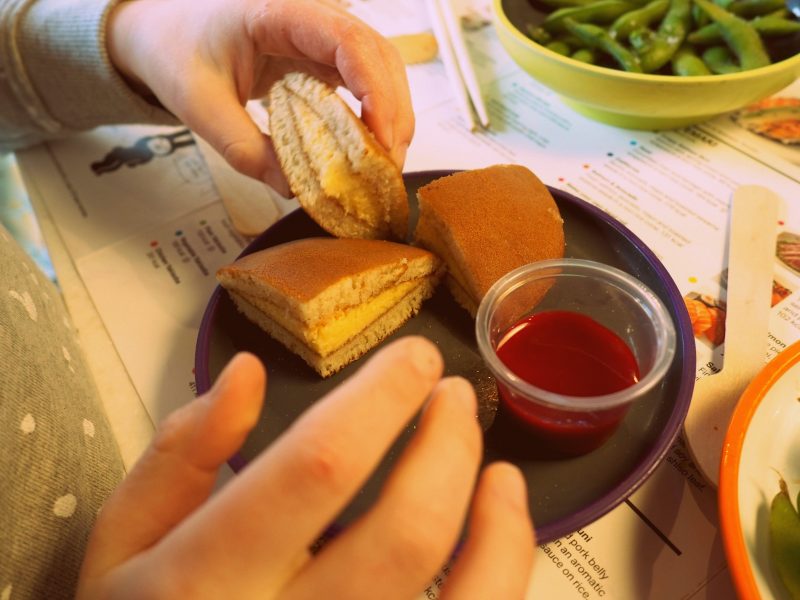 As were chocolate rice balls and Japanese custard pancakes for dessert- the chef gave Freddie an extra helping of the latter too as he loved them so much! 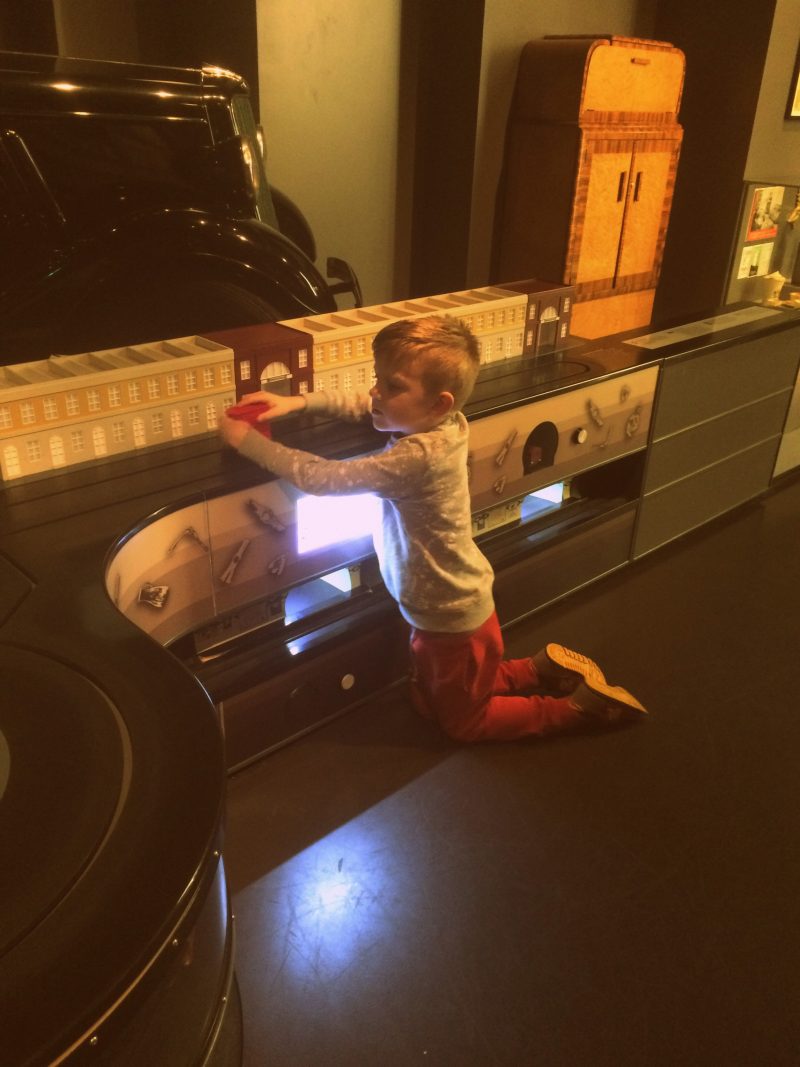 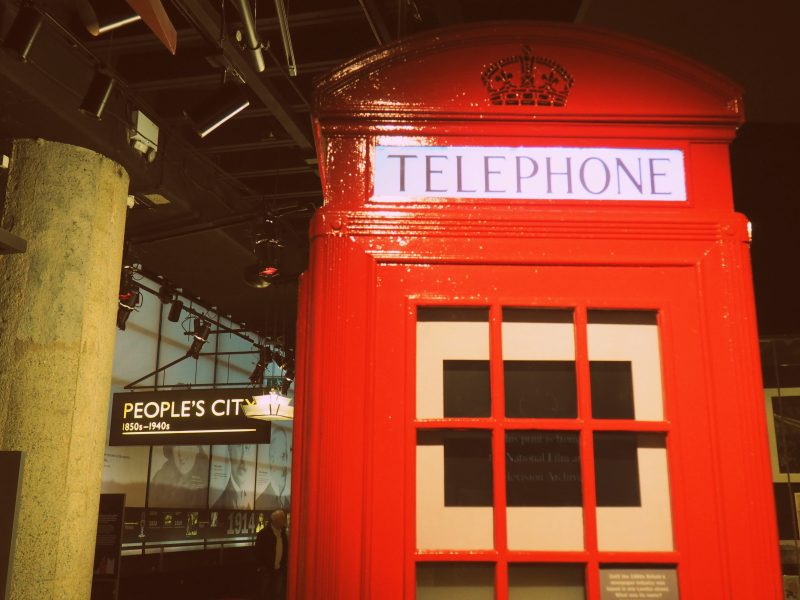 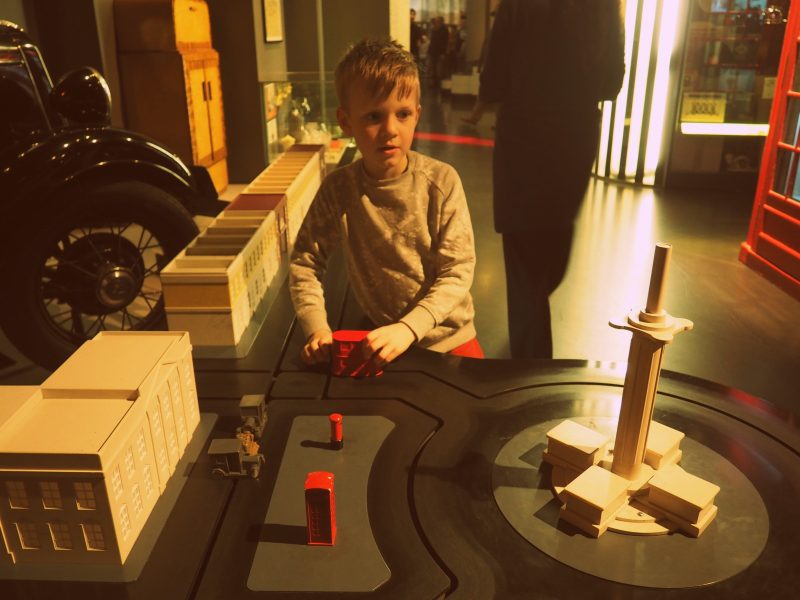 After lunch we hit the Museum of London, which was pretty busy as it was half term, but luckily not too hectic (I can’t bear the holiday crowds, god I miss going into London outside school holidays with preschoolers!). Before our exhibition slot F found a transport-related section (natch), and we spent 20 minutes playing with the vehicle set up here. Well, he played, I found a seat and commentated 😉

Considering I’ve lived in London a long time now and visited most of the ‘big’ museums, I hadn’t actually been to The Museum of London before (near Barbican). I would actually like to go back on my own sans children to see everything that F wasn’t so interested in, as the museum charts London from Roman times through to the present day, with some great displays that I only got a fleeting glance at on this occasion. 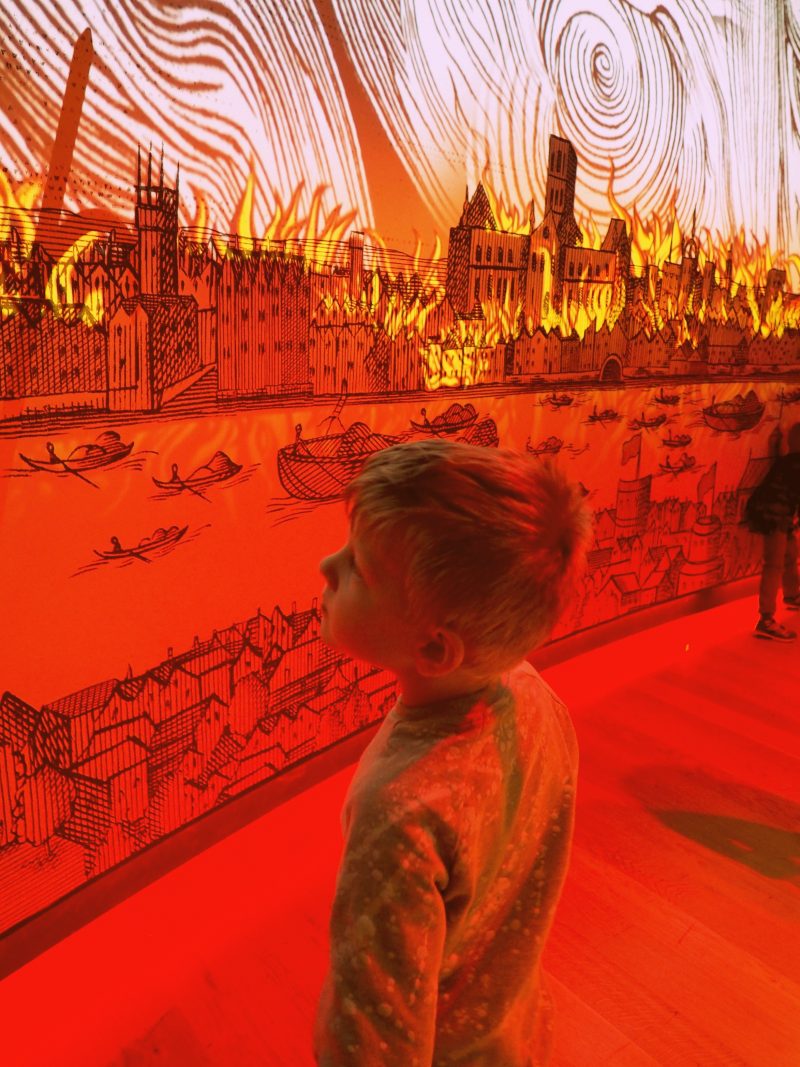 Looking at the giant moving fire display. I was actually pleasantly surprised at the opportunity for little ones Freddie’s age to get involved with the exhibition. There were lots of little activities to participate in, and to get them thinking what it actually would have been like to live through the Great Fire- hoping some of it stuck! 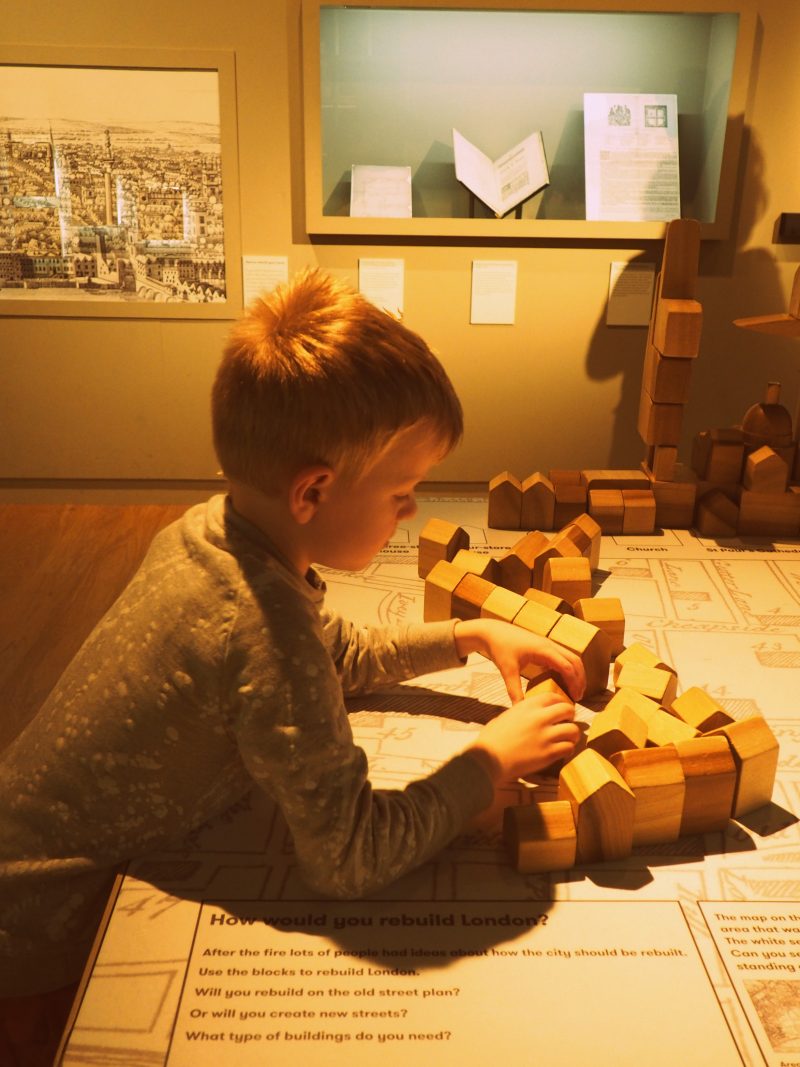 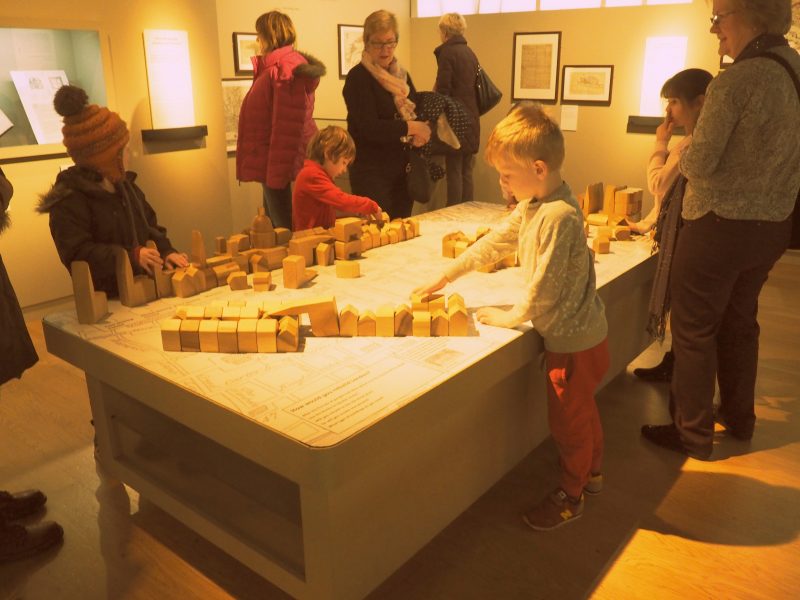 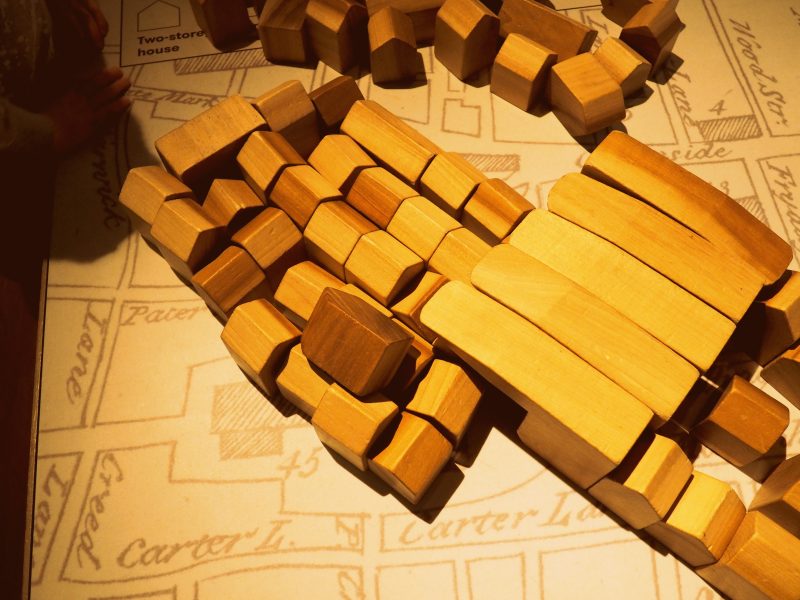 At the end of the exhibition there was a large table where children could have a go at ‘re-building’ London after the great fire and put their personal touch to it. As someone who loves building things, this was probably F’s favourite bit! 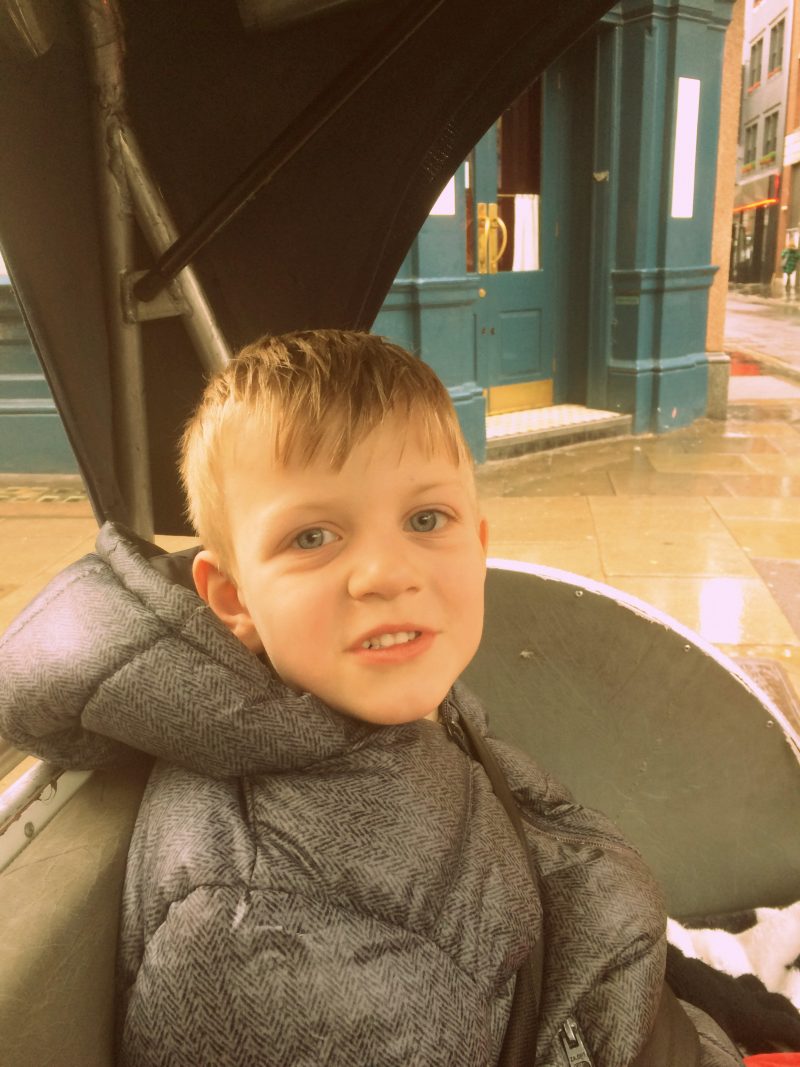 Post- museum we caught the tube from St Paul’s to Holborn, and then walked to Covent Garden in the rain (hence the dodgy hair on both parties), to a surprise I had in mind for Freddie- a first rickshaw ride to Leicester Square! He was over the moon and it was definitely worth forking out a tenner for. 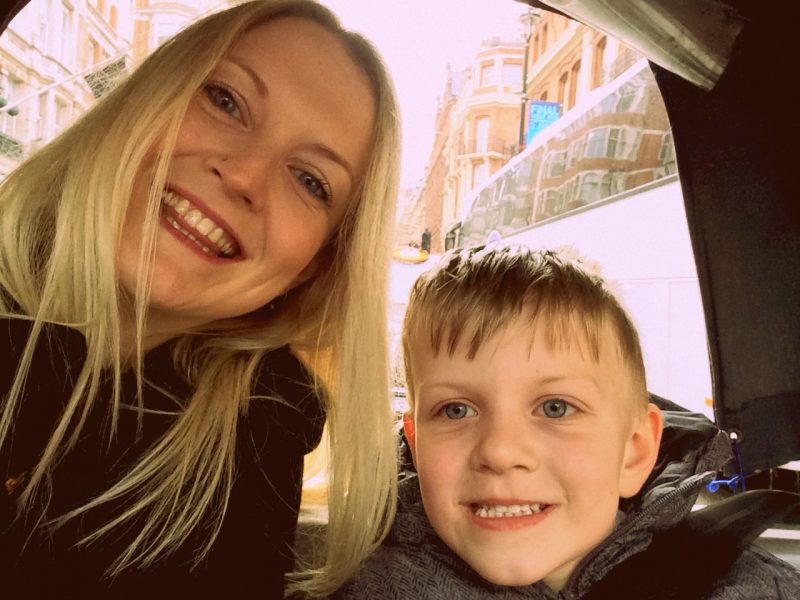 Rickshaw selfie! If ever I doubt that I’m a good mum, I’ll remember that I took him to M&M World and Nickelodeon World during the holidays- those places and Leicester Square in general are hell! Serious mum points gained, especially as I’m a sucker and Freddie ended up with loads of M&Ms and a cuddly Rubble from Paw Patrol. 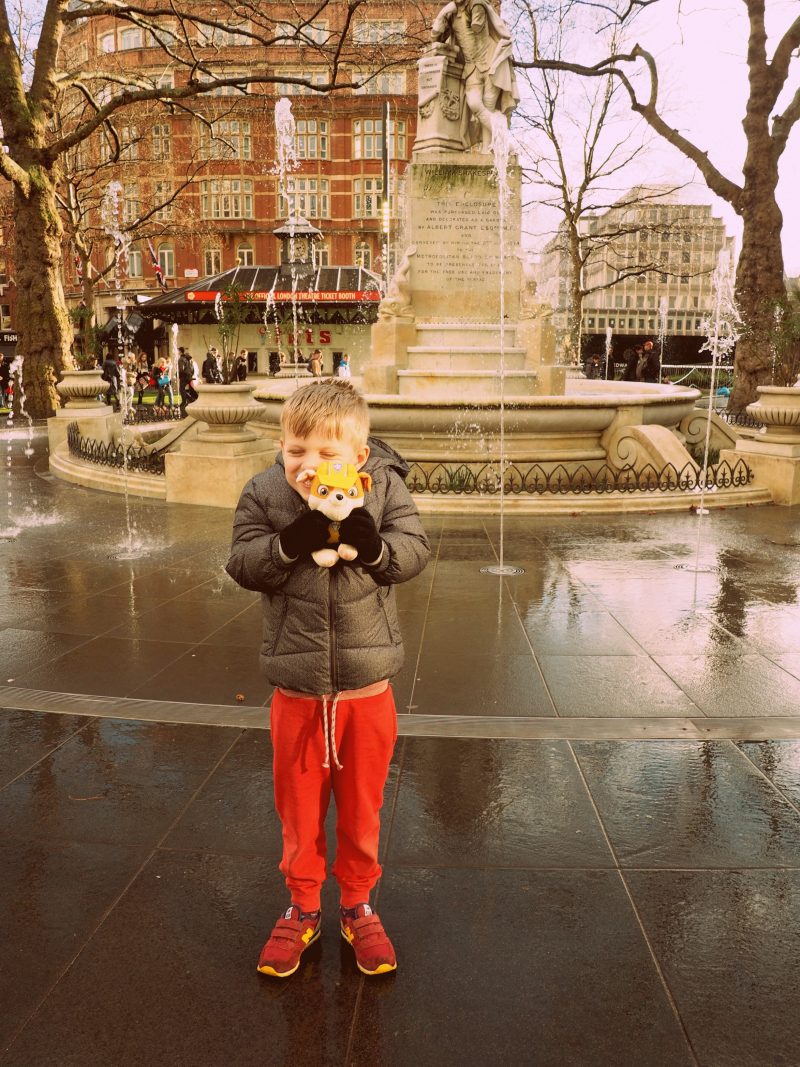 But it was worth it, especially to see that happy little face playing in the fountains (cue one wet foot). We met Daddy after work, grabbed an ice cream before catching the train back.

All in all a pretty perfect day with child number one, even if I felt absolutely shattered (he, however did not, the weirdo!). We really need to do this more often, I had so much fun with F and it was nice to have loads of proper chats together without the squabbling with his sister that I can end up refereeing instead.

Next up, I need a one-to-one day out with S before the baby comes!

Do you spend much one on one time with your children? If so, what do you do? Looking for good ideas!