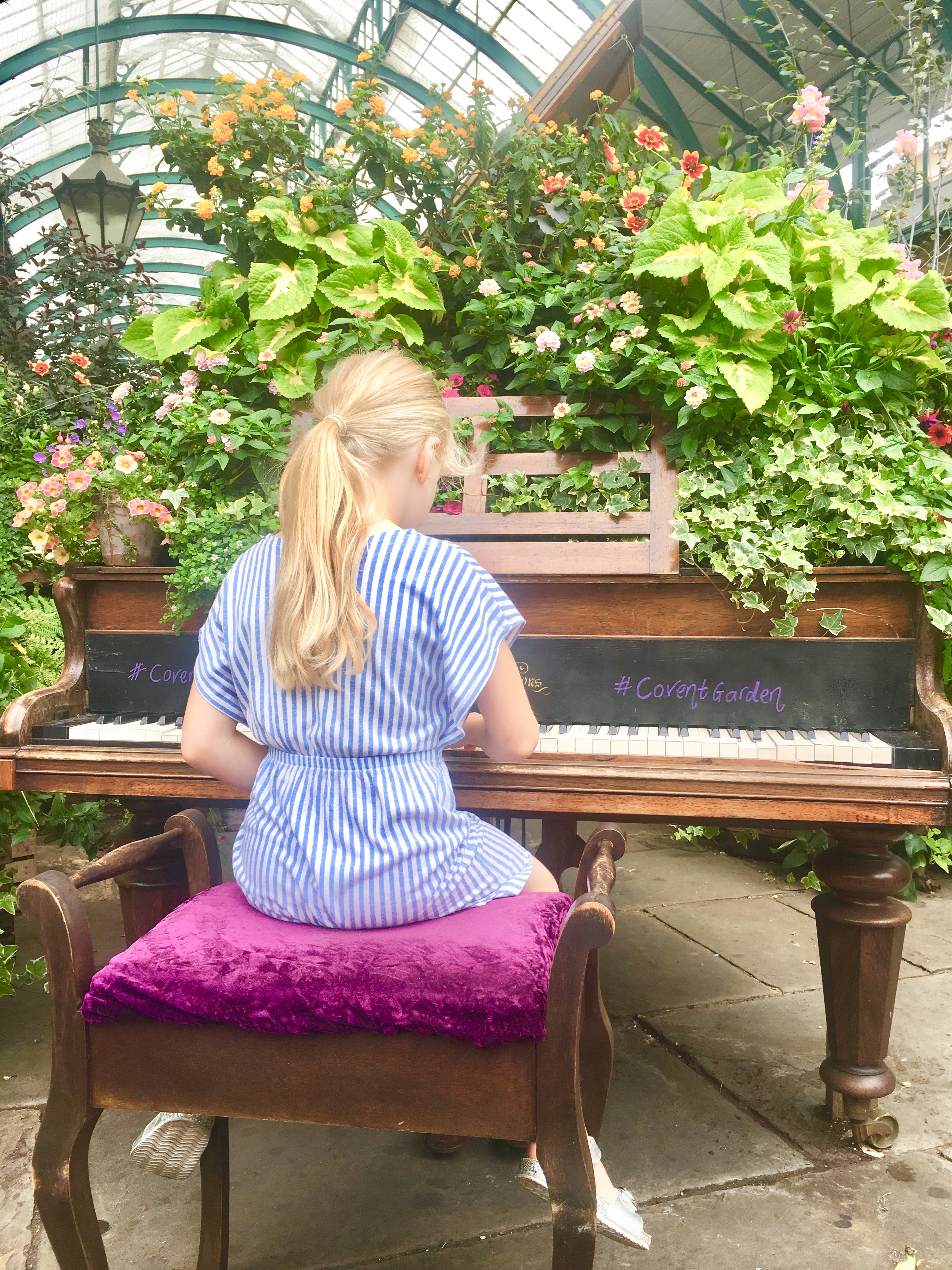 I haven’t done a post like this for aaages, and was just thinking what a lovely summer we’re having so far, so now seemed as good a time as any to write one! We’re over 3 weeks into the school holidays now and they’re really flying to be honest. I’m working two days a week from home still which is a nice balance, and then we’re tending to have a ‘big’ day out a week, a day at home, and then a couple of smaller, inexpensive trips locally or to see friends. We’re also off to Italy next week which we can’t wait for, and by the time we’re back Freddie and Sasha will be about to start back at school. Touching wood here, but I think despite the hectic juggle of 3 children of different ages and entertainment needs, it’s so far one of the best summers yet.

Although maybe ask me that in another couple of weeks!

What’s made you happy this past week?