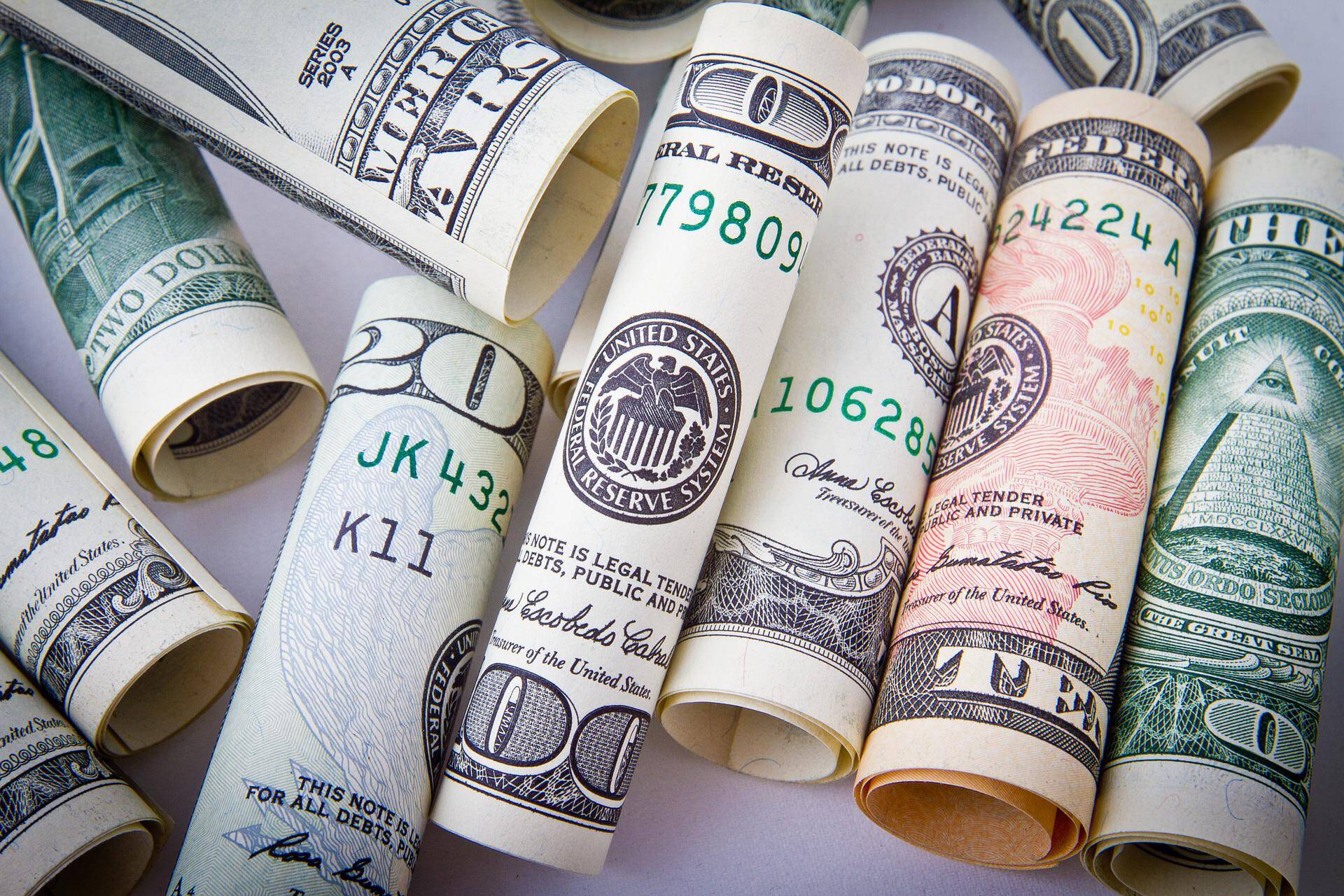 Fiat money remains a dominant economic driver in the UK, with approximately $36.8 trillion in cash circulating the world, according to the Sun.

This sum remains high despite the rise of digital cryptocurrencies, which boast a current global market cap value of $1.05 trillion. Interestingly, this figure has plunged from the $3 trillion peak achieved in November 2021, but there’s no doubt that cryptocurrencies are increasingly popular and prominent in the modern age.

But what’s the difference between fiat and digital money, and what factors determine their value? Let’s find out!

The Differences Between Fiat Money and Cryptocurrencies

There are numerous similarities between fiat money and cryptocurrencies, as both can be used for payments and as a wider store of value.

They also rely on consumer trust to function fully as a viable means of exchange, although fiat currency has been able to build this over a much longer period.

While fiat currencies are issued by central banks, however, cryptocurrencies are established on the decentralised ledger technology referred to as ‘blockchain’. This ensures that they’re completely transparent and immutable, and cannot be manipulated by third parties such as banks or lenders.

This also negates third-party fees, meaning that crypto can be used to send money across the globe for free.

Interestingly, fiat money can also be described as equating to debt. This is because when a government issues a banknote, they’re simultaneously assigning a percentage of their total debt. At the same time, fiat money has no intrinsic value, other than what is arbitrarily prescribed by the issuer.

Conversely, crypto assets such as Bitcoin (BTC) do retain some kind of intrinsic value, which is determined by factors such as supply and demand and market sentiment.

While this means that the value of BTC and similar assets can vary wildly when compared to fiat money, it also has the potential to appreciate markedly in value and deliver a return over time.

What do Market Factors determine the Value of Currencies?

As we’ve already touched on, the value of fiat money is fixed and doesn’t coincide with the material that it’s made from. Instead, its value is set independently by the government, with this attributed before it’s entered into circulation.

Of course, this doesn’t mean that fiat currencies cannot be leveraged or traded to achieve a profit. In fact, forex traders can speculate on currency price movements to generate returns, while utilising leverage to increase the size of their positions and eventual payouts.

If we look at cryptocurrencies, the value of these digital entities is largely determined by supply and demand. Remember, there’s a finite supply of most crypto tokens like BTC, so surges in demand can send prices soaring in a relatively short period.

Because crypto assets are largely unregulated, their value is also vulnerable to market sentiment and the opinions of wealthy investors or similarly influential people. This can prove challenging to investors, as shifts in sentiment and demand can have a marked impact on real-time prices.

See some more of my money and finance posts here