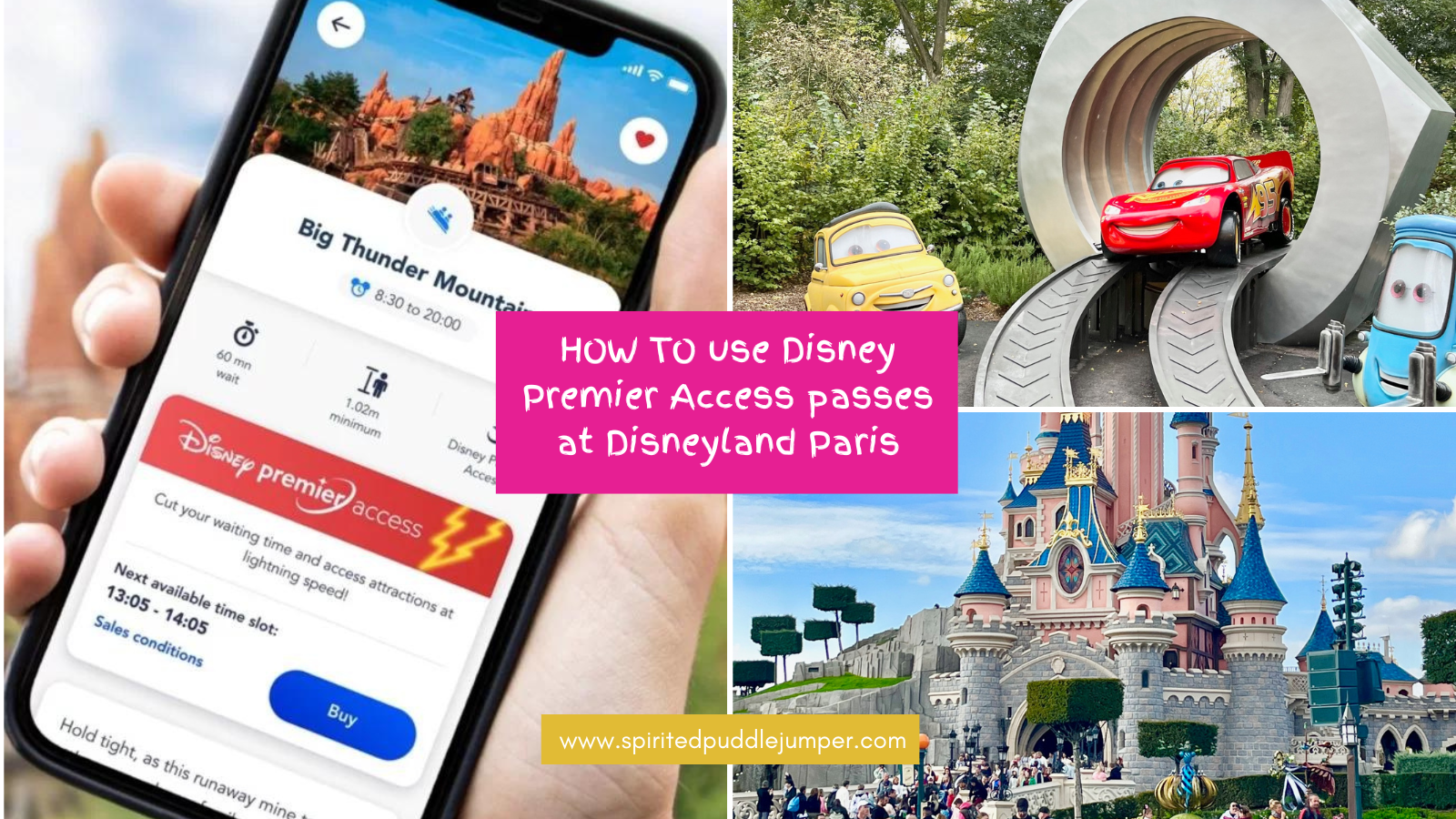 We’ve recently just got back from a much anticipated trip to Disneyland Paris with our 3 children, age 11, 10 and 5, and whilst this wasn’t our first rodeo when it came to the theme park (we’ve been lucky enough to go in 2016, and at Christmas in 2018), this was the first time we’ve experienced using Premier Access at Disneyland Paris.

And what a difference it makes if you choose and are able to budget for it! 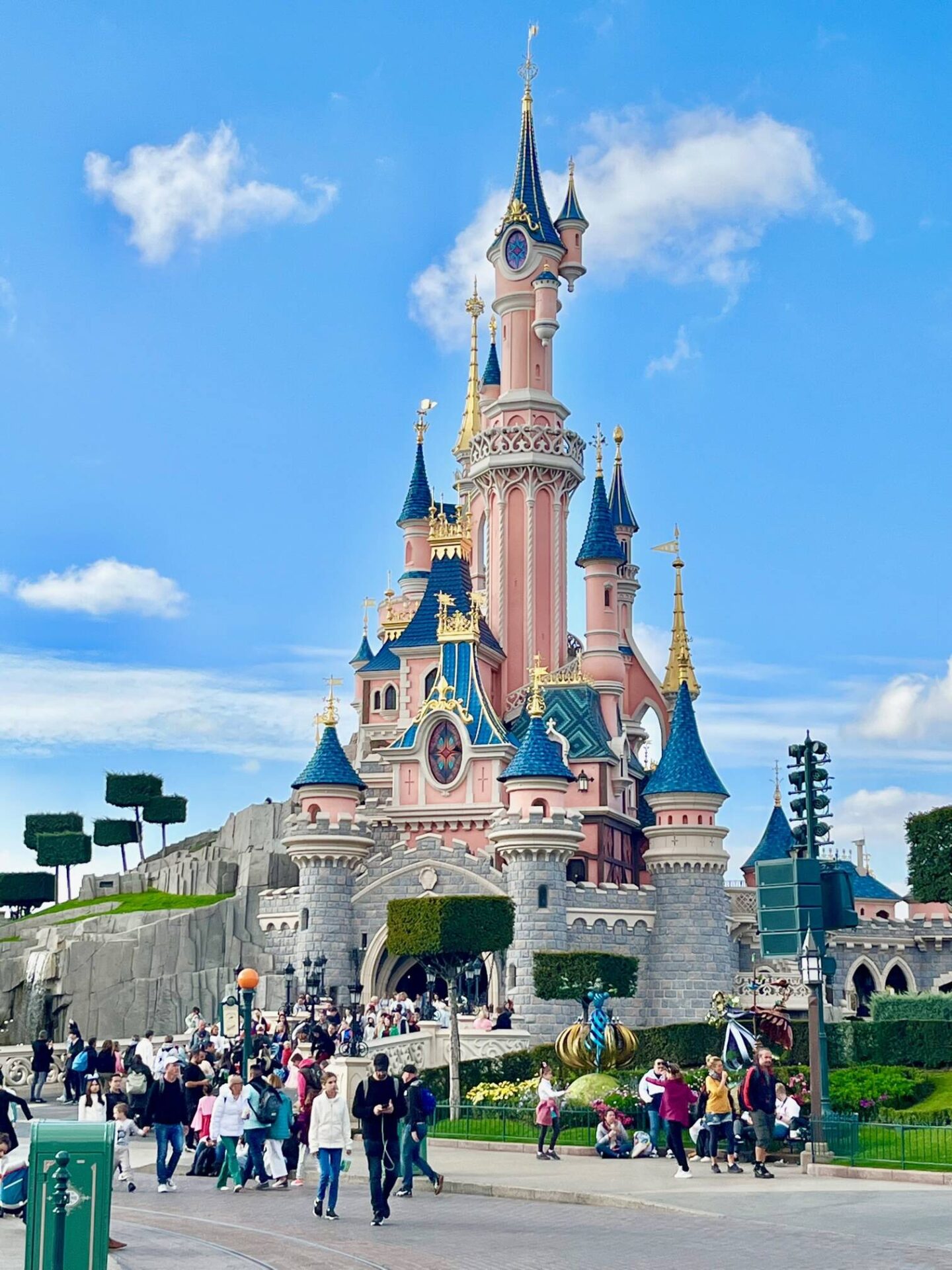 So what is Disney Premier Access at Disneyland Paris?

Replacing the old ‘fast pass’ system, whereby you can essentially skip the queue and get onto the rides much, much quicker, Disney Premier Access gives you two options when it comes to your day out in the park, and each one is used in a slightly different way and covers different rides:

This pass provides you with Premier Access passes for one day for all eligible rides in both Disneyland and Walt Disney Studios (provided you have park-to-park tickets) for your selected date. These eligible rides currently include…

✔  Use 1 time on each available attraction
✔  Join the fast lane whenever you want – no time slots!
✔  Buy in advance or on the day
✔  Buy via the official app or website

To buy Premier Access Ultimate you create or sign in to your account in the official Disneyland Paris app, where once you’ve bought and selected your chosen date, you are able to access your QR code which on the day you can scan at the entrance of each attraction, and then join a much shorter queue.

So how much is Premier Access at Disneyland Paris?

Premier Access Ultimate was €120 per person for the day, although this can vary slightly depending on whether or not it is classed as ‘peak’ season.

Also available to buy on the app, this pass provides you with Premier Access to a selected ride at a time slot of choice, meaning that you can essentially ‘buy as you go’ around the park – you just have to make sure that you turn up at the ride at the right time! We found that it covered all of the rides above listed for Premier Access Ultimate, but also a few other select rides. Like Ultimate Access, you’re able to access your QR code via the app, which when the time comes to ride you can scan at the entrance of each attraction.

✔  Use 1 time on 1 attraction
✔  Be allocated the next available time slot to join the fast lane
✔  Buy on the day, in the Disney Parks
✔  Buy via the Disneyland Paris app

The cost of Disney Premier Access One ride passes varies depending on the ride and the ride popularity at that time, and we found that it seemed to be between €6 and €15 Euros a pop. Once your time slot has begun, you can book another!

You should remember that the cost of both types of Disney Premier Access pass is in addition to the cost of a Disneyland Paris park ticket, should you choose to go ahead with one/both of them at some point during your visit.

So what did we think?

We had budgeted before our trip to have a day where we had a Disney Premier Access Ultimate, and I have to admit that whilst it was a lot of money… it was truly amazing! We walked on most rides, and it was a godsend not having to really queue for a day with 3 young children. Our 5 year old in particular got really tired just walking, and some queues were just so big, I don’t think we would’ve bothered attempting them without the pass. Big hits with usually whopping queues of over an hour were Buzz Lightyear’s laser quest, Space Mountain, Thunder Mountain, Crush’s Coaster and Tower of Terror, and we breezed on all of them.

So the expense is there, but it means you definitely get to maximise your time at Disneyland Paris, even if only for a day. We managed all of the rides in a day which were on the Premier Access Ultimate list, something that we just wouldn’t have achieved without this pass.

On another day we made the most of Disney Premier Access One, and picked and paid for fast access to our favourite rides, including the Spider Man W.E.B Adventure at Walt Disney Studios, something that isn’t included in the Ultimate pass. This is great if you have particular rides that you want to experience, and don’t want the cost or commitment (and pressure!) of the Premier Access Ultimate Pass. Like I said before, the cost of this varies per person per ride, and can really add up (making the Ultimate pass almost better value), but this is great if perhaps a couple of you want to enjoy a certain ride and not the others, or if you have small children who can’t do the bigger rides.

Overall we found it worth the expense, and if we were planning on going again I would make sure that we budgeted to include a day of passes to really maximise our time there. 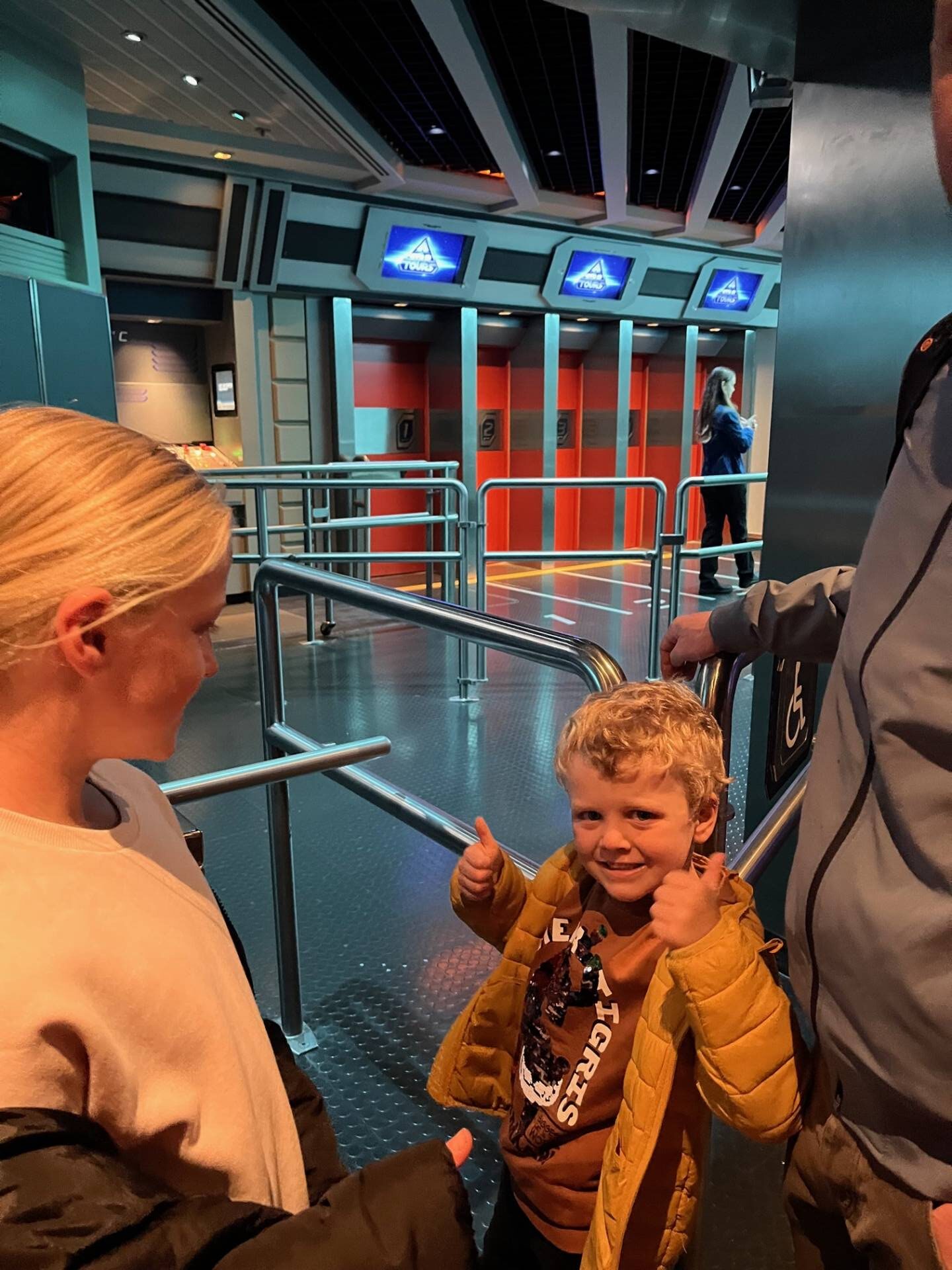 When it comes to the Premier Access Ultimate pass, it’s also worthwhile checking the average wait times first before using a ‘go’ from your pass. For example, we arrived in Discovery land first thing one day, and there was barely a queue for Buzz Lightyear, so we decided to queue 10 minutes, before coming back later and using our pass.

Also, if you’re planning on only purchasing a Disney Premier Access One pass for a single ride, plan your day and rough times that you’d like and try, and purchase early in the day if possible. This is because passes for some of the most popular rides can sell out quickly, or have more unsociable times late into the evening. Be prepared! 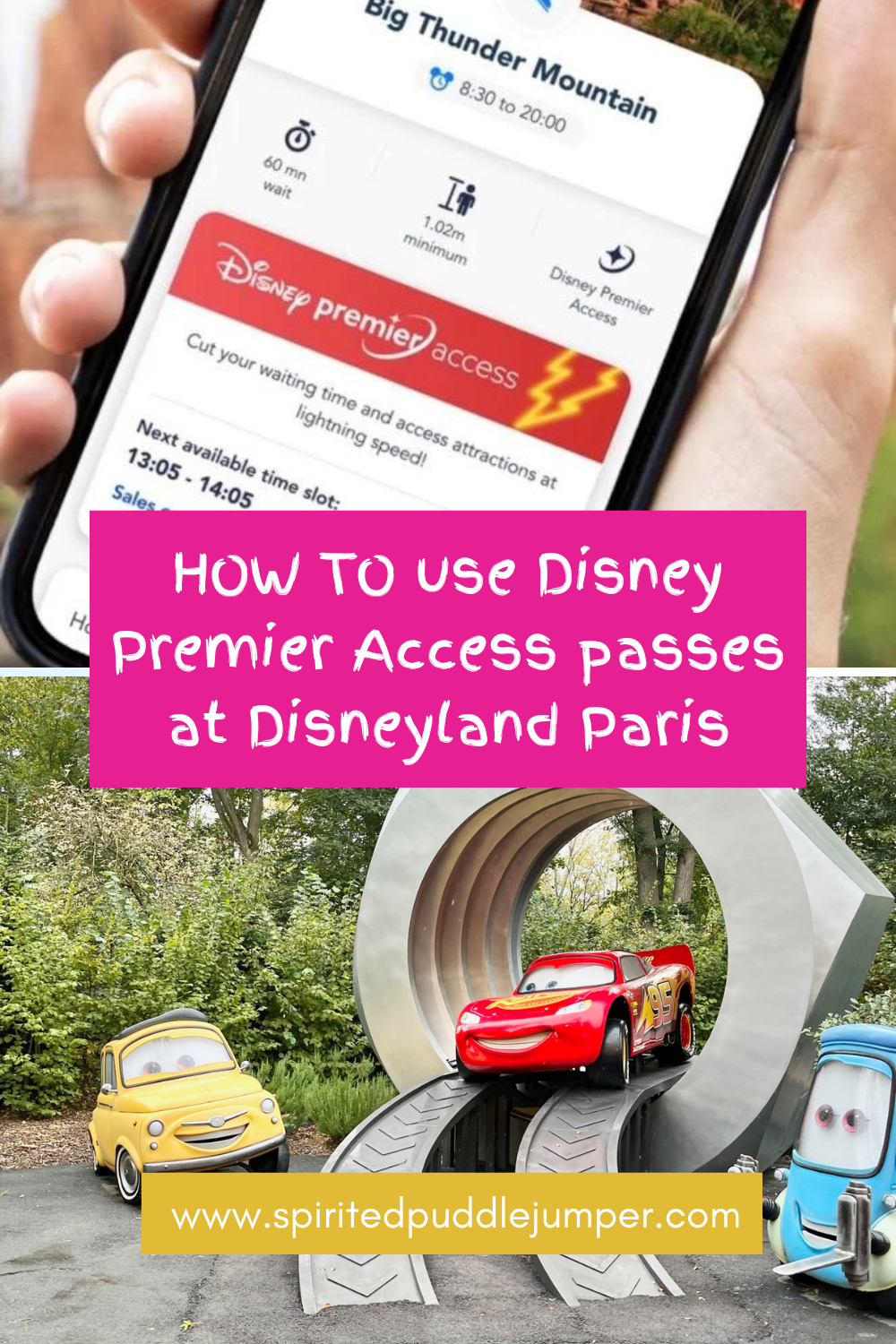 See some more of my overseas travel posts here