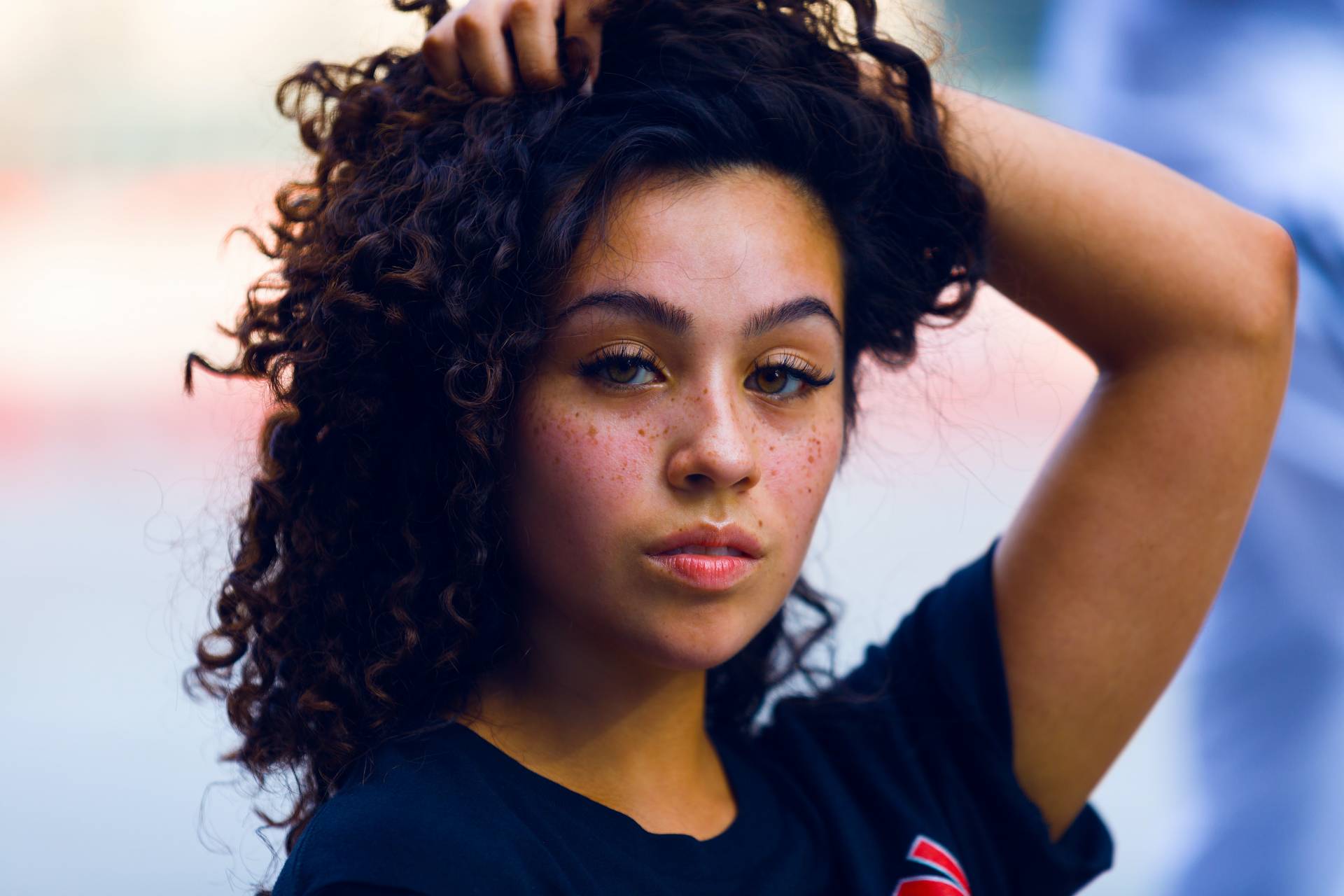 Now most of us have heard of acne, but what about rosacea? Rosacea is quite a common skin condition that mostly affects the face. It is a chronic condition that can last for years with a spectrum of mild to severe. The condition is characterized by redness that doesn’t go away, as well as small, pus-filled bumps in some cases. Even though it is sometimes mistaken for acne, the two are still different. Here’s how.

What Are Some Symptoms of Rosacea?

If you have Rosacea, you are very likely to notice these symptoms and along with other tell-tale signs.

Apart from these, other general signs which indicate rosacea include skin warmness, itching and thickening, and eye irritation.

So, What Exactly Causes Rosacea?

The precise cause of Rosacea still remains unknown to this day, but there have been some identified elements that contribute to its development. One theory is that if Rosacea runs in your family, then you are likely to have it. Another is that blood vessels issues can also cause it, especially when exposed to the sun. Additionally, the condition is attributed to the bacteria called H. pylori, which increases the amount of digestive hormone gastrin to make your skin look flushed. Sensitivity to otherwise non-harmful insects is also attributed to causing Rosacea.

What is the Most Effective Treatment for Rosacea?

The variety of skin types may require different treatments for this skin condition, ranging from natural to artificial. Some natural remedies include green tea, aloe vera, honey, essential oils, and coconut oil. You can also opt for all natural ingredient creams, particularly the ones with a low-irritant solution such as Grahams Natural Rosacea. Look out for ingredients such as jojoba seed oil which has anti-inflammatory properties that help to soothe the skin. Remember, some essential oils are usually too potent to be applied on the skin directly, so dilution is a must.

In a nutshell, rosacea is a condition that can make you incredibly uncomfortable. Even though the causes are not known, the symptoms can give clues to diagnose. The best rosacea treatments will depend on factors like skin type and severity of the condition. Always seek advice from a medical professional or a holistic health practitioner for clarity on what treatment would work best for you.

See some more of my health posts here