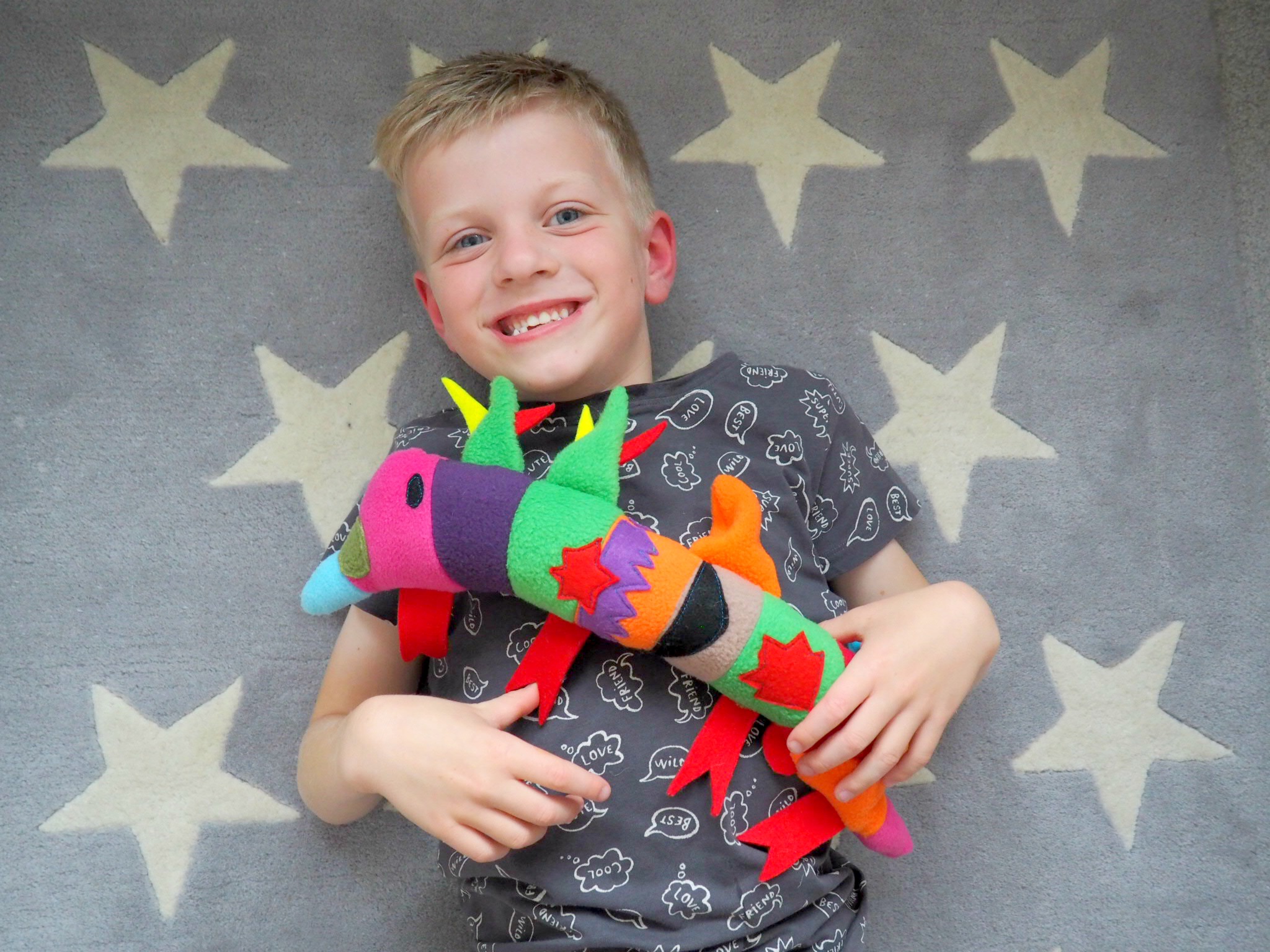 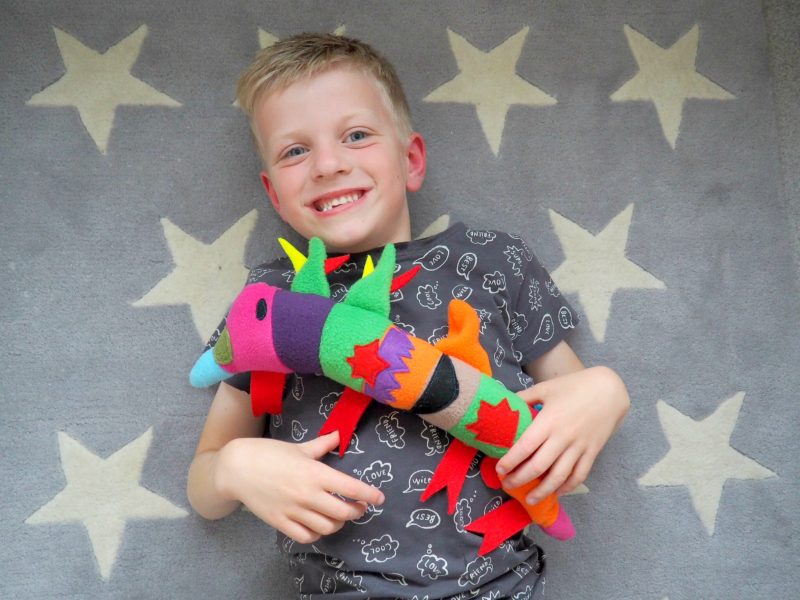 For the past few years, animal-mad Freddie (6), had been begging us for a pet of his very own. Eventually we gave in once we thought he was old enough to understand that owning an animal is a big responsibility, and for his 5th birthday became the proud owner of some zebra danio fish, and for his 6th birthday earlier this year we welcomed much-loved hamster, Daisy, into the family.

What colour would it be? What shape? What would he call it?

Well, PetPlan Insurance got in contact and gave him the chance to do just that! They asked Freddie to think about what his dream pet would look like, to draw it, and then they would do their very best to create it for him. 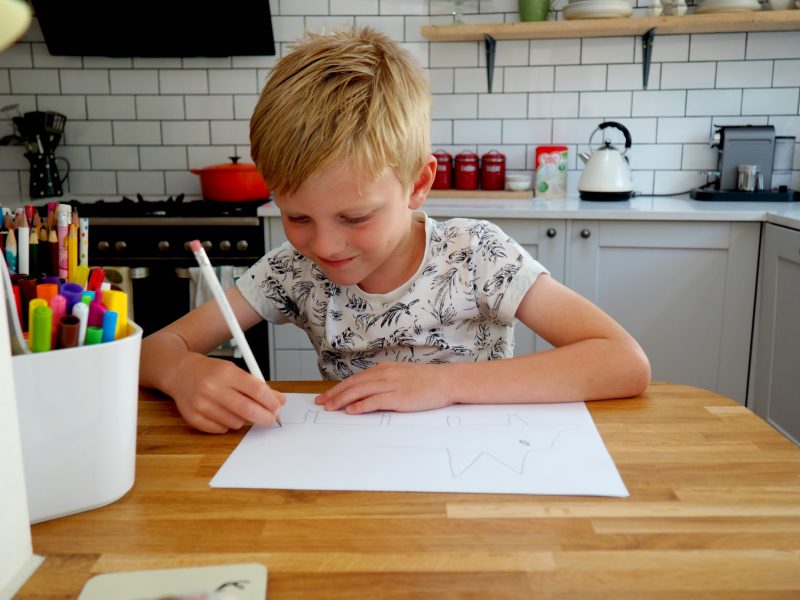 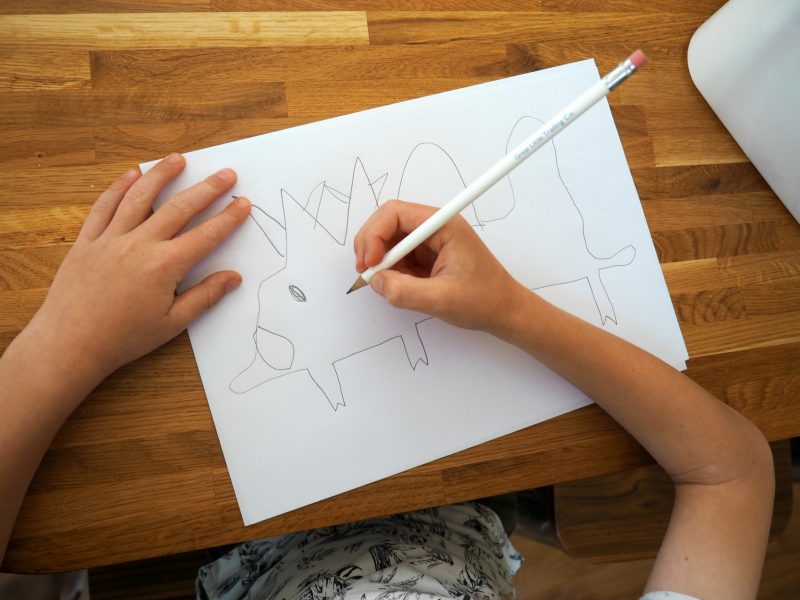 Freddie thought about all this, and what he would feed his new pet (peanuts, grass and worms!), where he would sleep (in bed with him, cuddled up), and what his name would be (to be revealed shortly!). 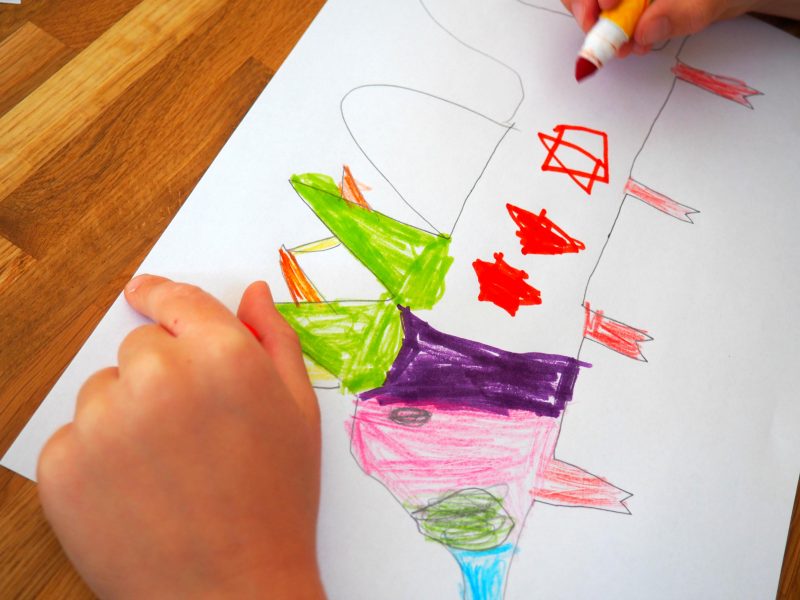 Like any responsible pet owner he would have Petplan’s Pet Insurance for him too (obvs). Whilst we haven’t had a huge need yet to get pet insurance ourselves, with plans to add a feline friend or two to our family over the next few years, we will definitely be getting it then. Having spoken to friends with dogs and cats, the majority have needed to pay a visit to the vet at some point, and having pet insurance has been a real lifeline and saved them potentially thousands of pounds. 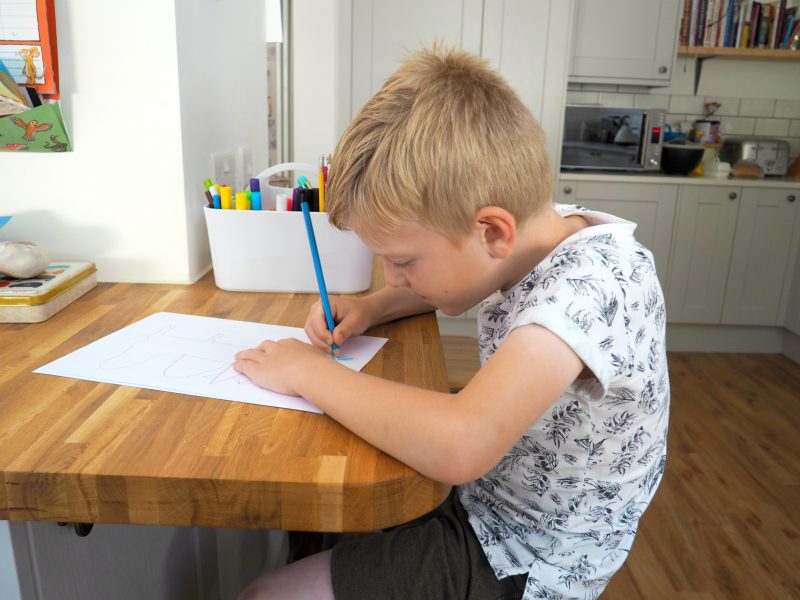 From the start, Petplan understood that pet owners have specific needs when it comes to finding the right insurance policy, and became one of only a few pet insurance providers to offer genuine ‘lifetime’ policies. In addition to their market leading Covered for Life® policies, they also have a 12-month policy that is designed to suit all needs.

Another ace thing is that Petplan works with more animal rehoming charities than any other pet insurance provider, and they’re committed to supporting charities and the vital work they do in any way they can. They work with more than 1,200 charities throughout the UK and in 1994 formed the Petplan Charitable Trust which has so far raised more than 7 million pounds.

So what did Freddie’s dream pet look like, and what did he call it? 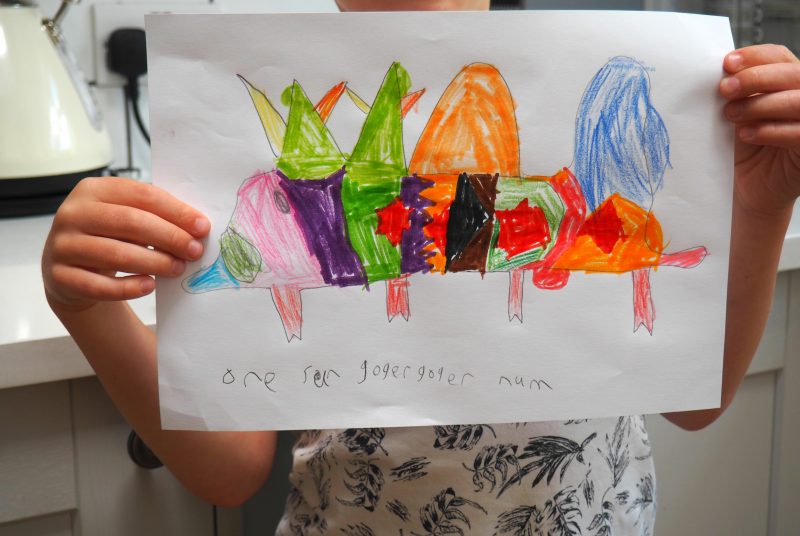 Freddie wanted him to be colourful and cuddly, so could PetPlan UK make his dreams come true?

You bet they did! 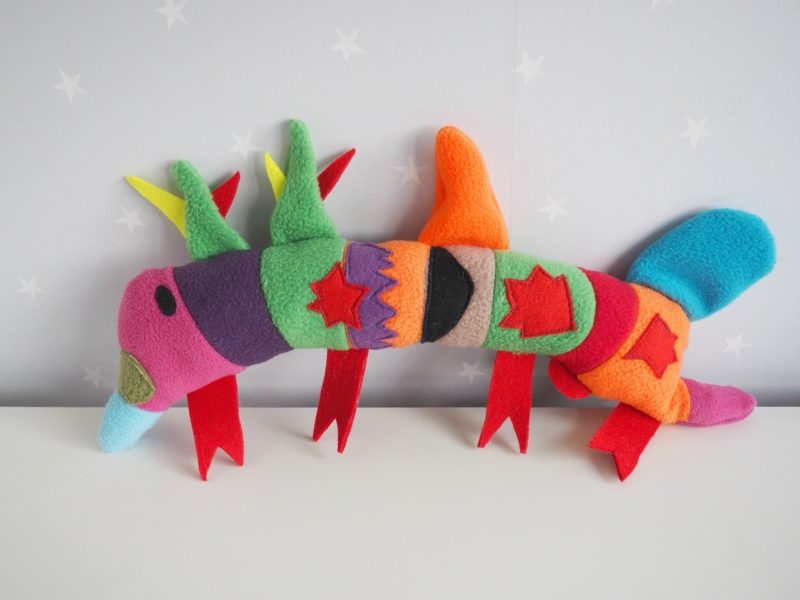 Freddie has been over the moon with his new One Sun Goger Goger Num (we might have to give him a nickname, I really can’t keep saying this several times a day, every day!), and he is one very lucky boy.

I think we might have trouble convincing his beaver leaders though that this is the pet he’s looking after in order to gain his Pet Owner’s badge!

Thank you so much to PetPlan UK for making one little boy’s dream come true. 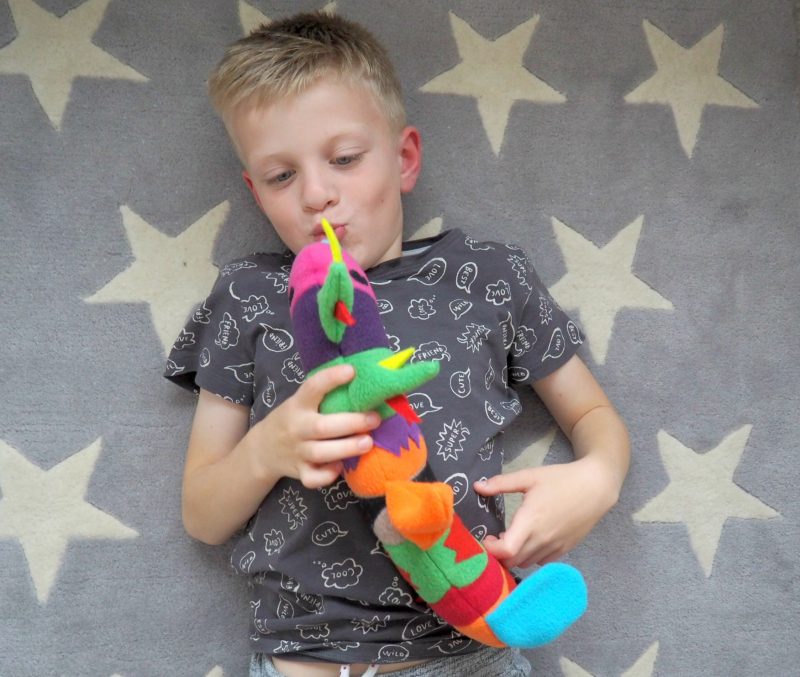 *Thank you to Petplan UK for working with us, all words and opinions my own, pet design Freddie’s own!