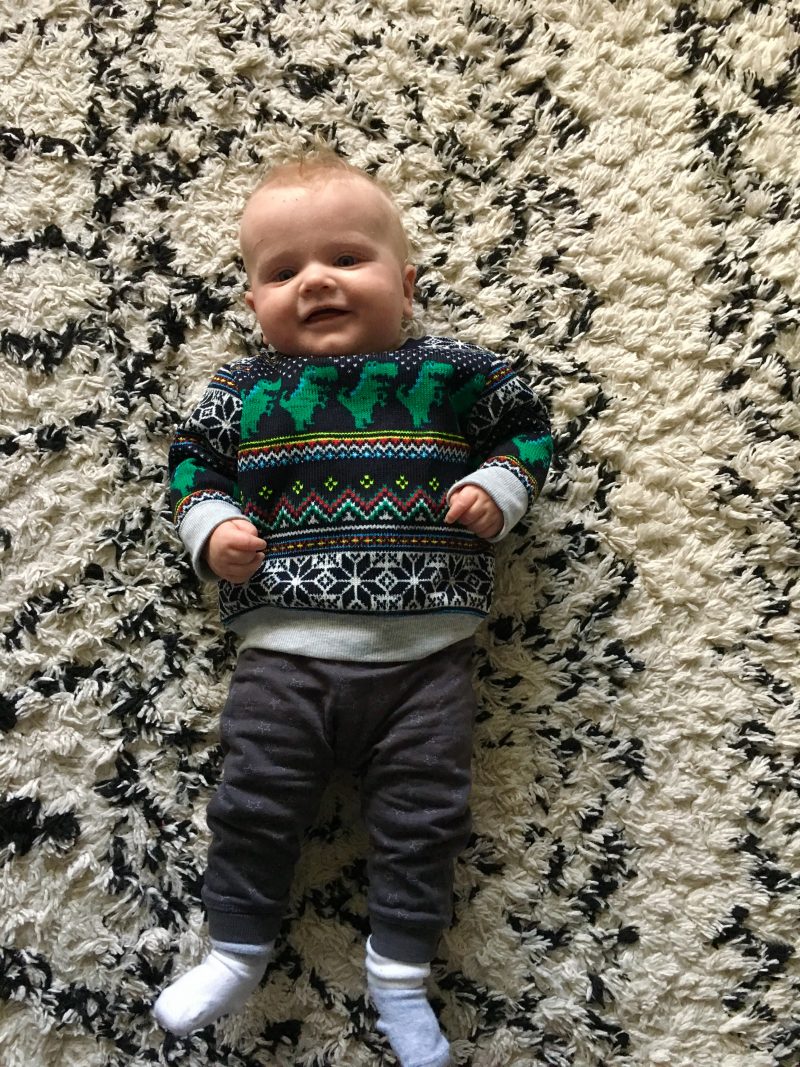 One of the things I love most about blogging, and the reason I started doing so in the first place, is to have somewhere to record memories and bits and bobs about the children’s childhoods. Now that Freddie and Sasha are older, I’m more mindful when it comes to writing about them, tending to stick to snaps and photos about our family travels and adventures.

However, I SO wish that I was blogging when they were both babies: time flies, and I sometimes feel sad now that I can’t remember when one of the older ones did something. When exactly did that first tooth appear? When did they both start to crawl (I feel awful that I can’t totally remember when Sasha did- the joy and tired haze of a 15 month age gap then!). 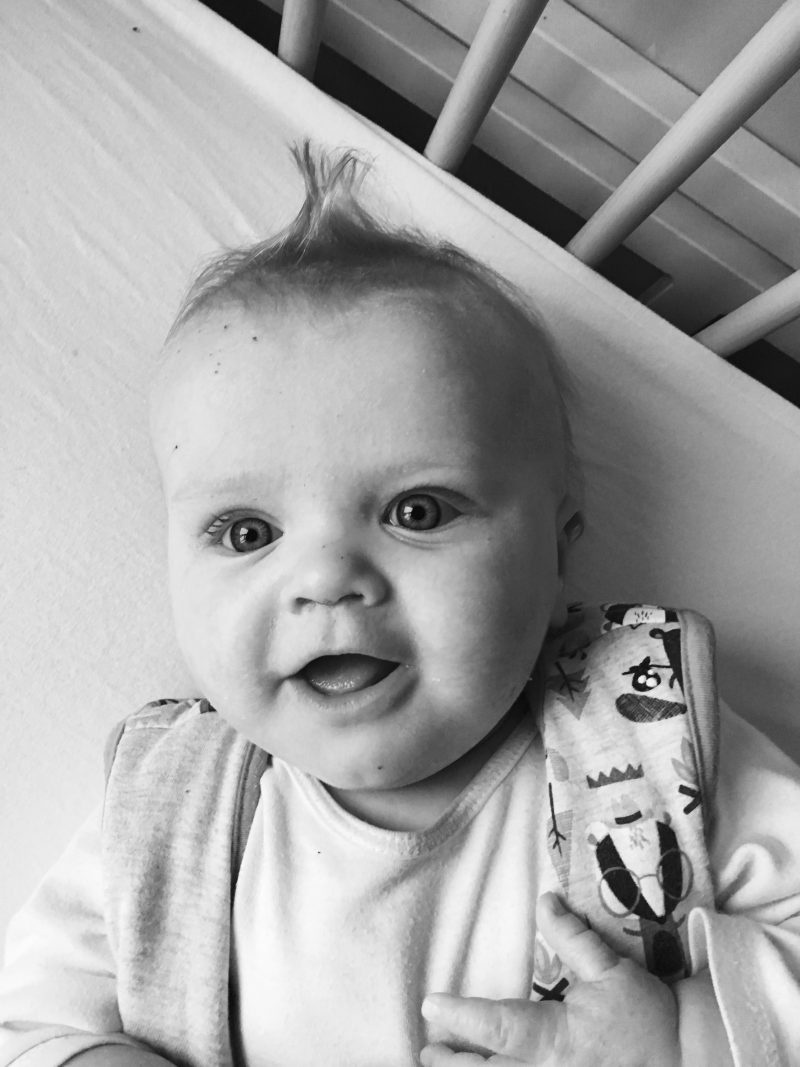 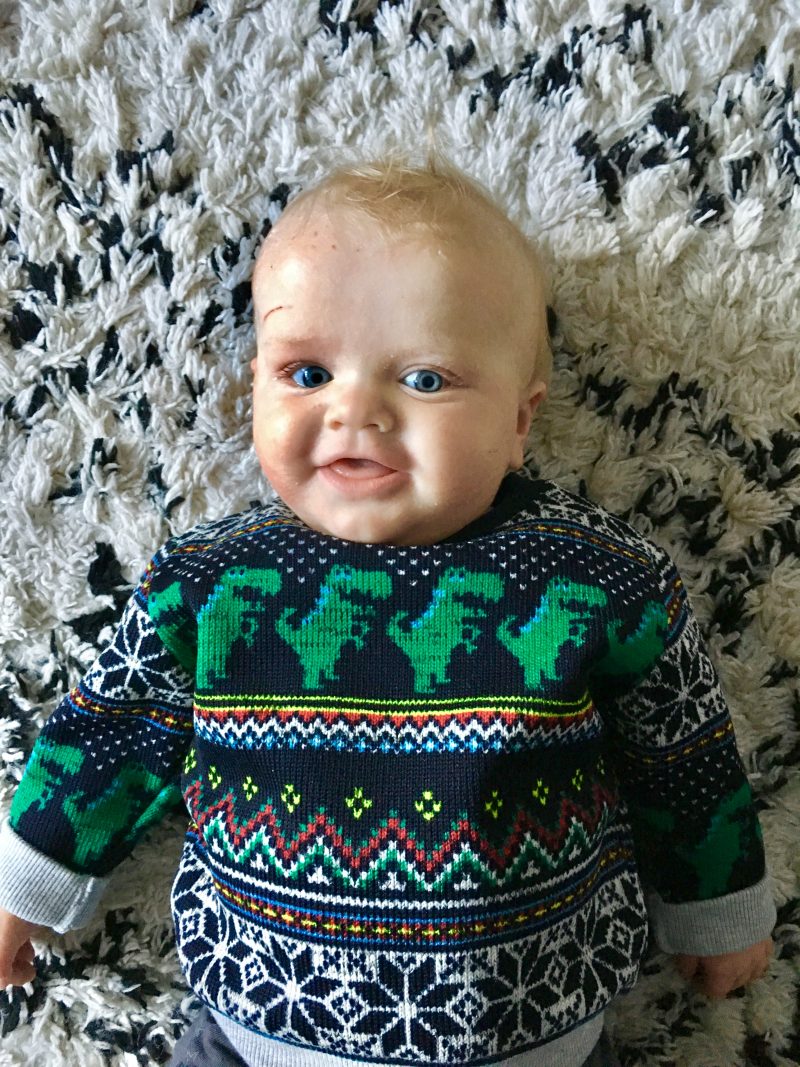 So I thought I’d talk a little about our third baby at what seems like a bit of a milestone.

It’s such a cliche but time is whizzing by this time. I think a lot of that is to do with the fact that life is so busy having two school age children as well, a whirlwind of drop offs, pick ups, activities and clubs, parties, mean that little Arlo really does have to go along for the ride a lot of the time. 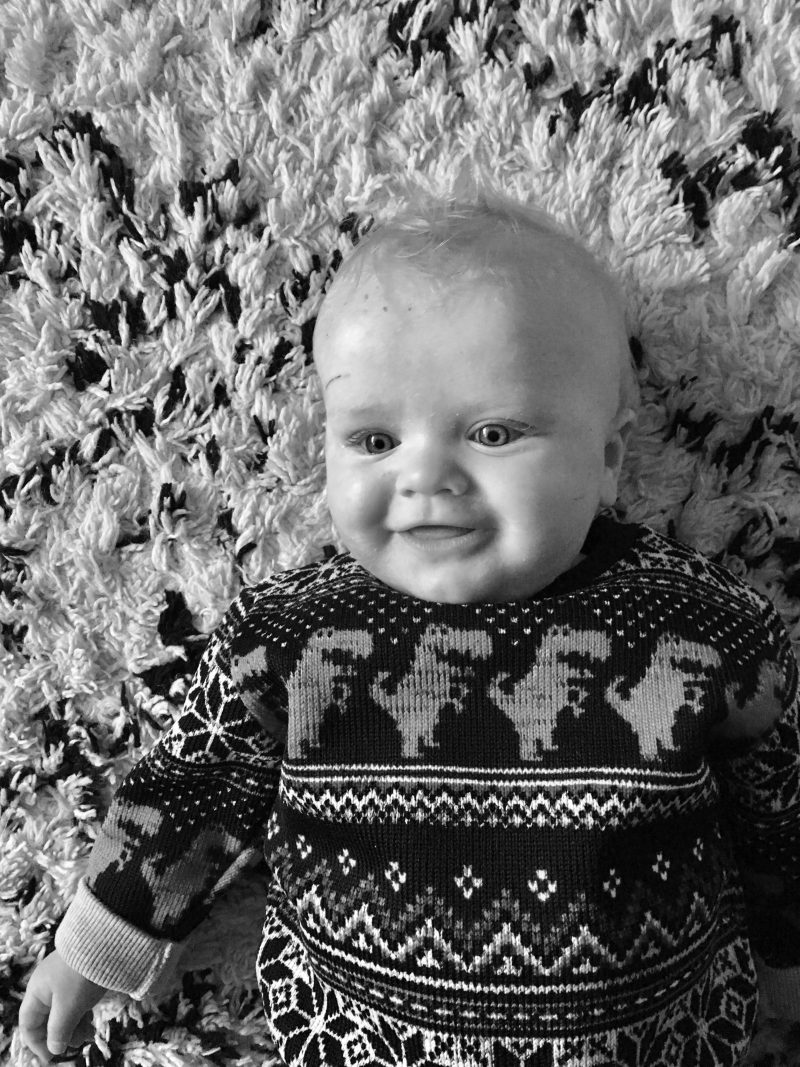 Thankfully, going along for the ride is something that he’s more than happy to do! We feel so lucky to have such a laid back little guy, who rarely cries even if you are bunging him back in his car seat for umpeenth time that day- he just gets on with it, watching the world and people around him without any complaint. 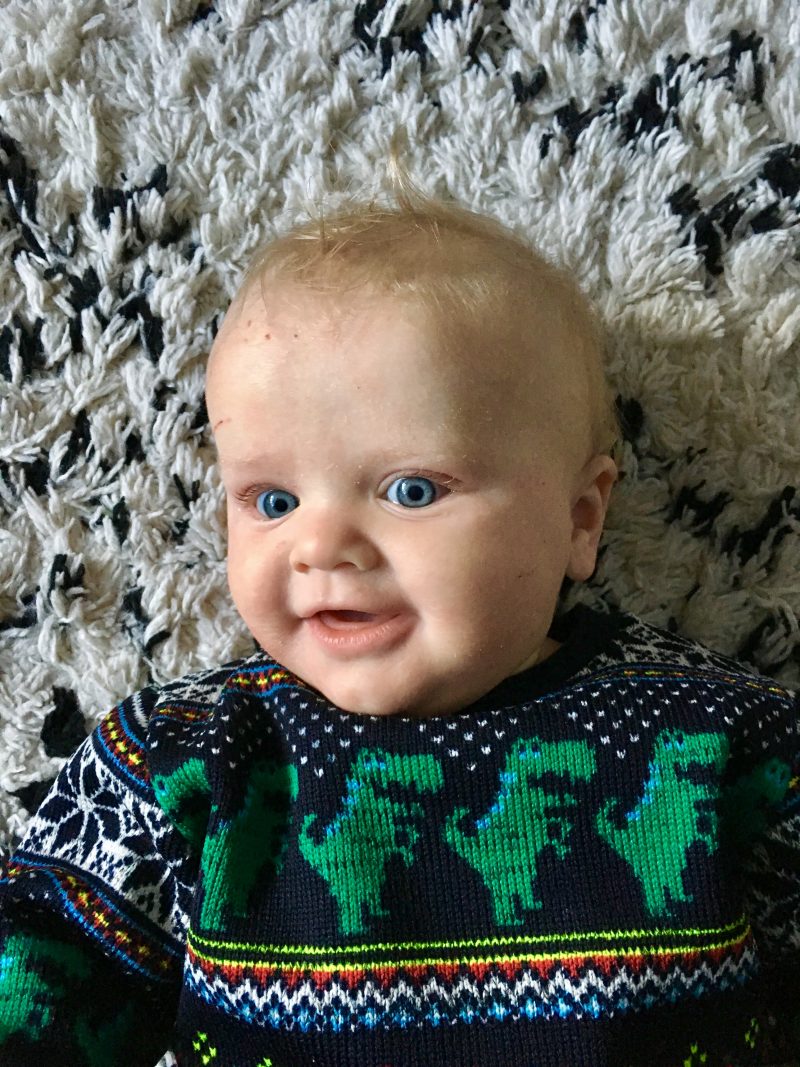 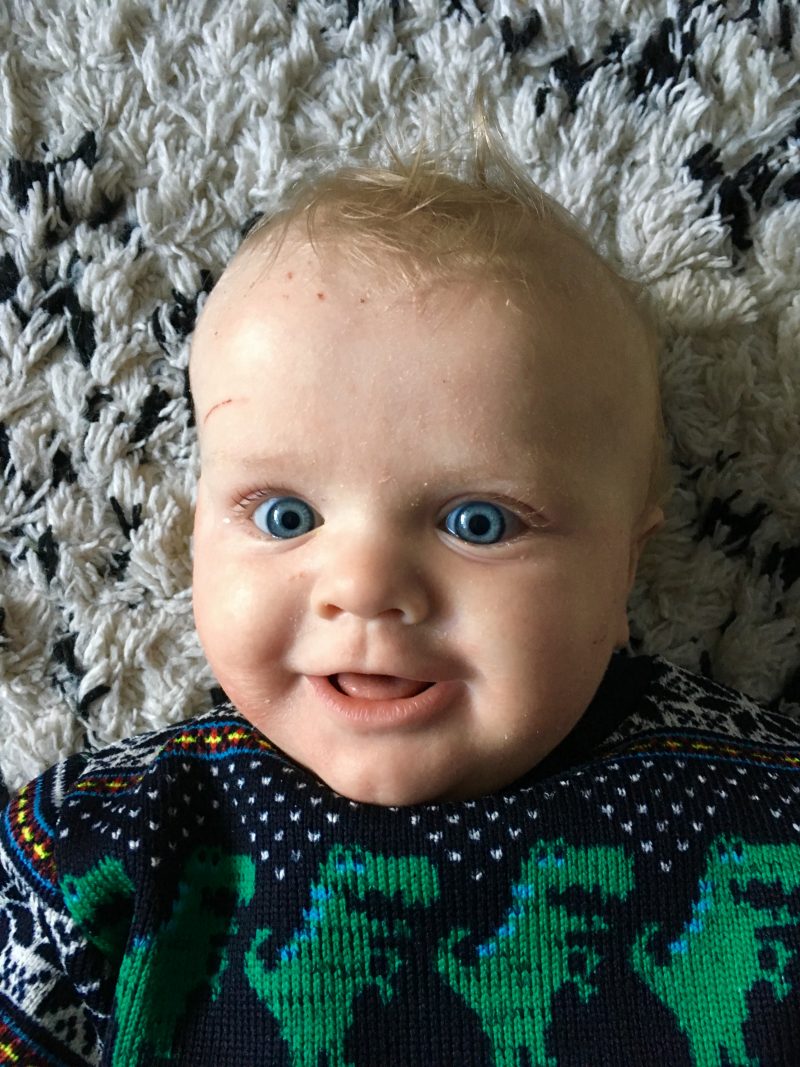 One of the perks of being number 3 though is the fact that there IS so much entertainment on tap- a big brother pulling funny faces at you and sister who can’t leave you alone (unless she hurls you onto the living room rug because you dribbled in her face mid-cuddle, but we try not to remember that moment!).

It’s no time at all, yet feels like forever, and I genuinely can’t remember what life was like without him here (apart from the whole sleep thing).

Here’s to another fabulous 6 months of our gorgeous bonus baby!