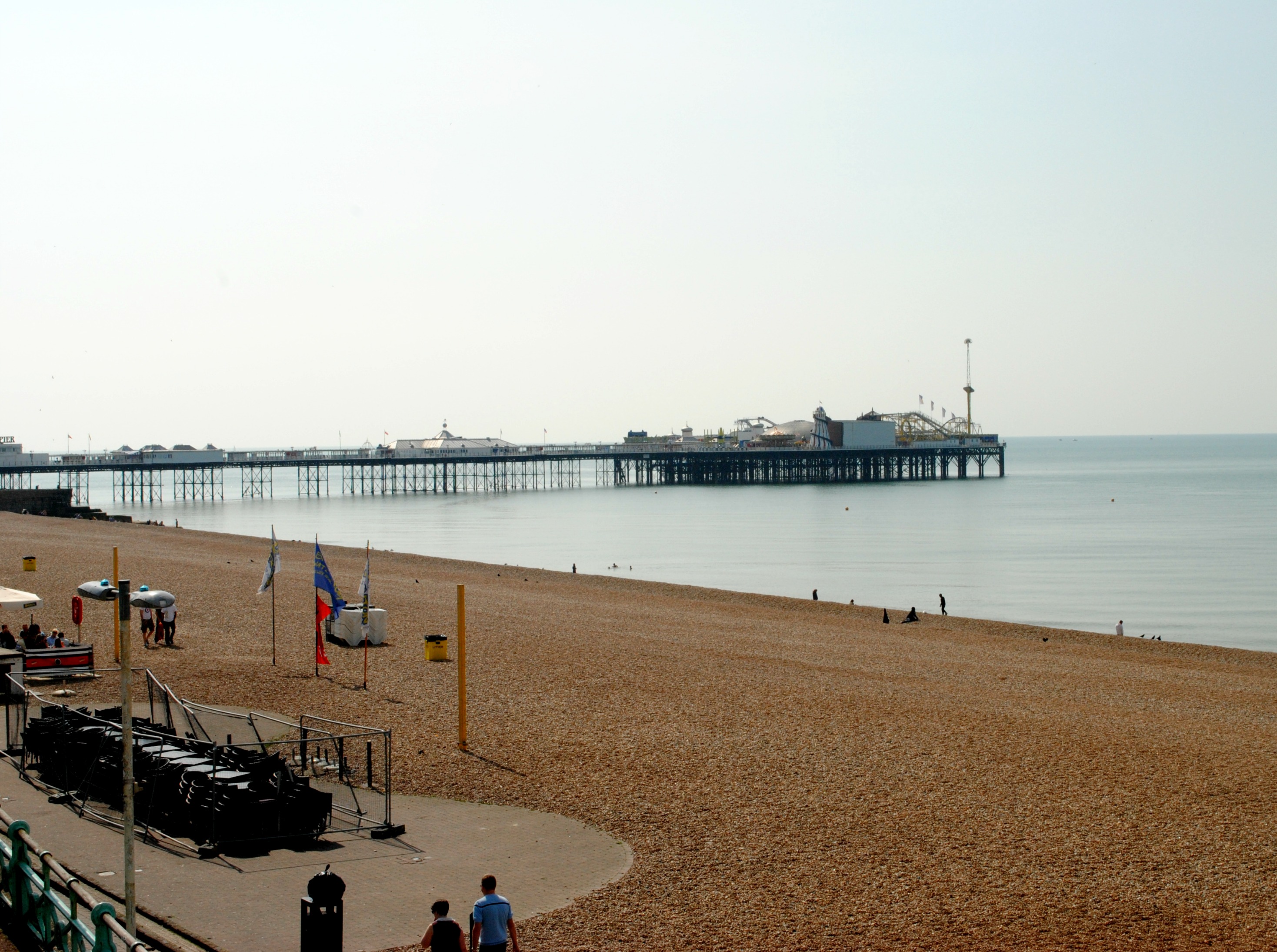 This morning, after an early start (as per), we decided to hop in the car and drive the hour or so down to the south coast for a day in Brighton. Brighton is somewhere both Adam and I have spent many a time- both on wild weekends away, and a few times since both F & S were born. In fact, it was one of the first trips I took with Freddie and my Mum when Freddie was only several weeks old.

One of the joys of waking up at 6am on a weekend (I’m really trying to positive about these early starts at the moment!), is that you can be out of the house by 8am, and walking along the seafront by 9, having avoided the mad Brighton traffic and parking queues (take that, lazy, bed-loving folk!). The children were really excited to be going to the beach again so soon after holiday, although we had to drum into them that this was a STONY beach and not a SANDY one like Spain, as Sasha was all geared up to build sandcastles with the bucket that she clutched for the whole car journey. 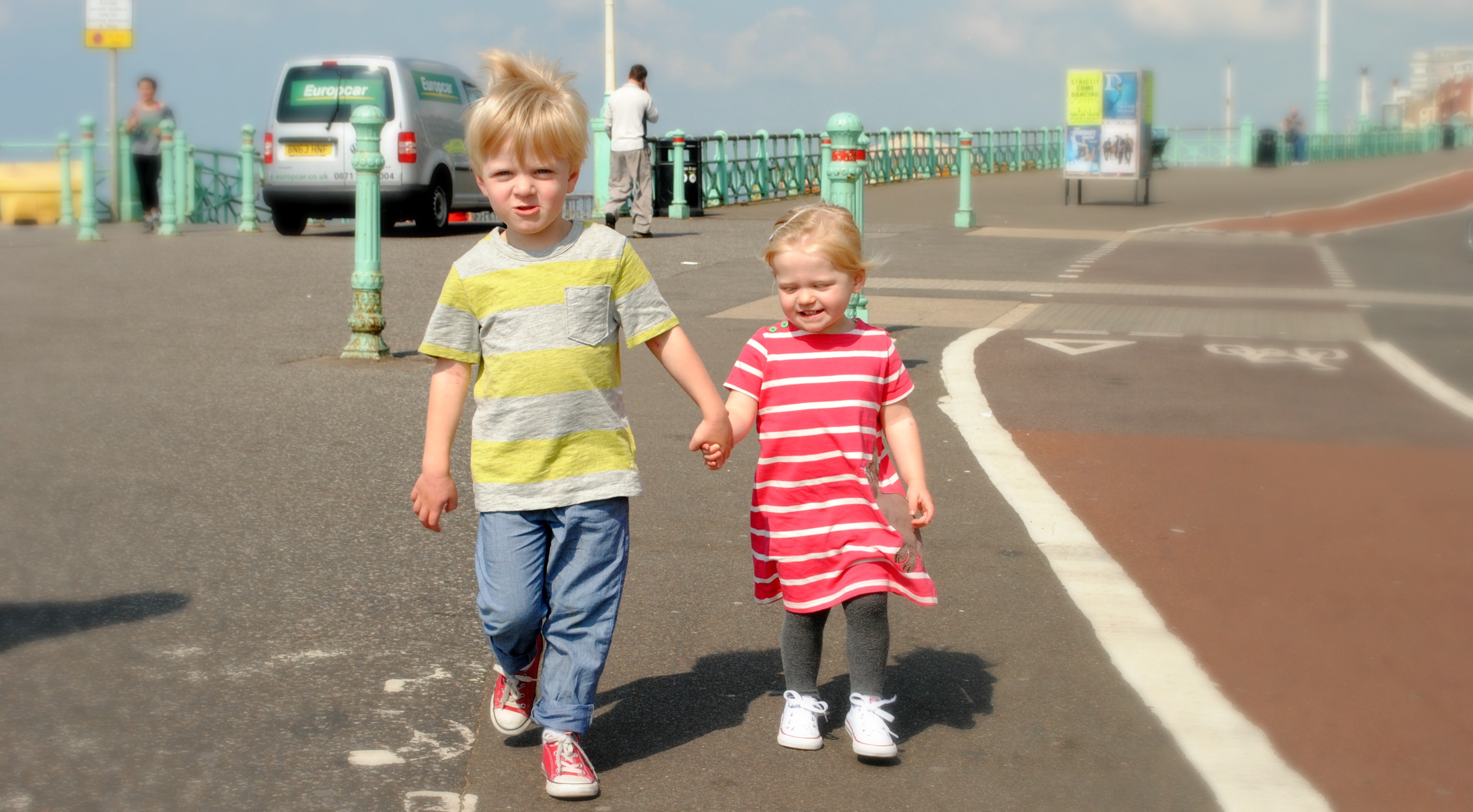 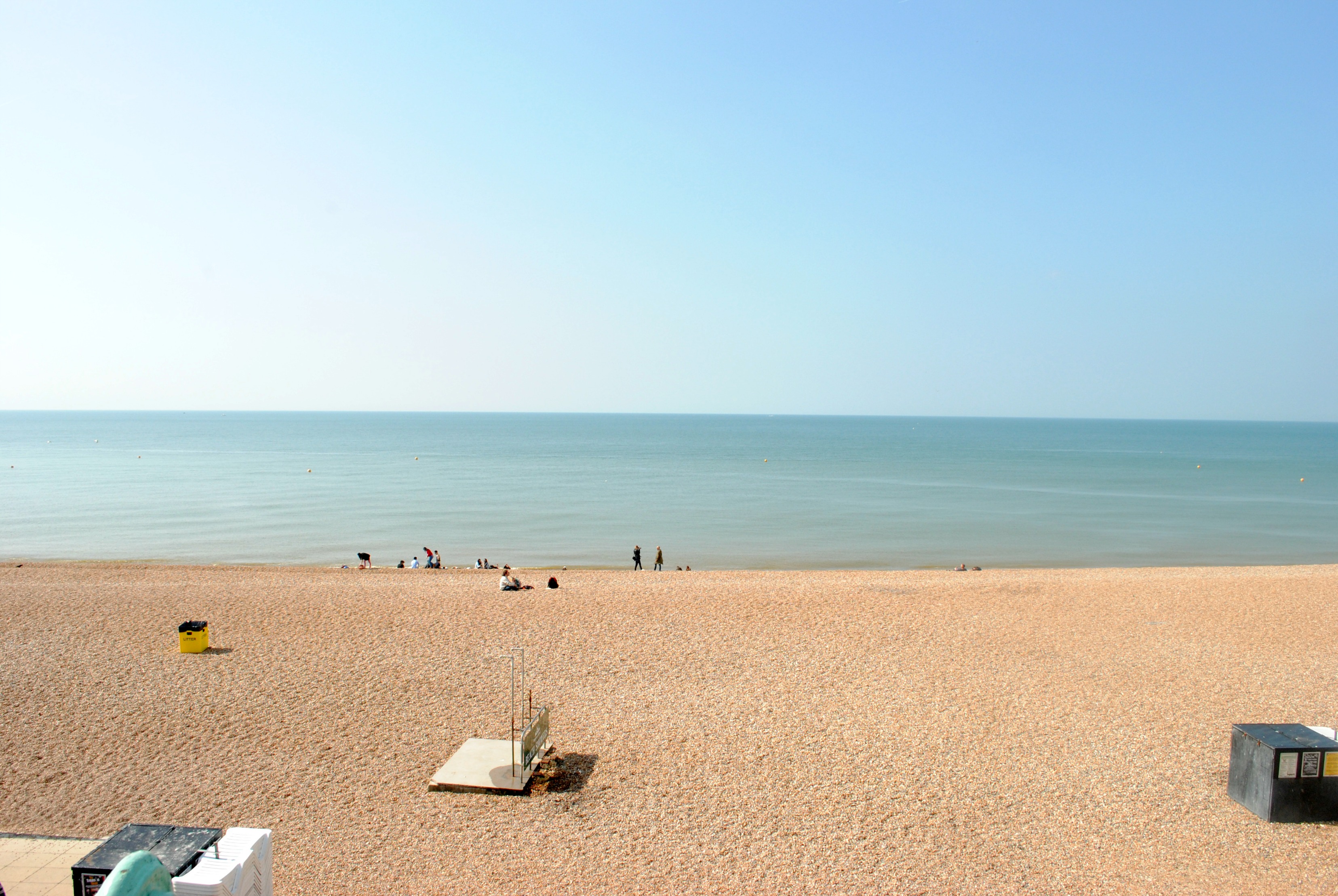 After spending an hour or so at The Brighton Sea Life Aquarium (turtles and sharks declared a hit!), we strolled on down to the sea front, grabbing fish and chips for four (with mushy peas, natch), before letting Freddie and Sasha spend what seemed like a lifetime collecting stones and shells in their buckets (surprisingly not at all disappointed that there was no sand). We didn’t mind though- just sitting and watching them potter about and listen to the sea lapping at the shingle was hugely relaxing, and it was nice for Ad and I to spend some time together. We’ve been so busy at the moment with all sorts of other commitments that sometimes our relationship can take a backseat, so it’s been great to have a real family weekend. 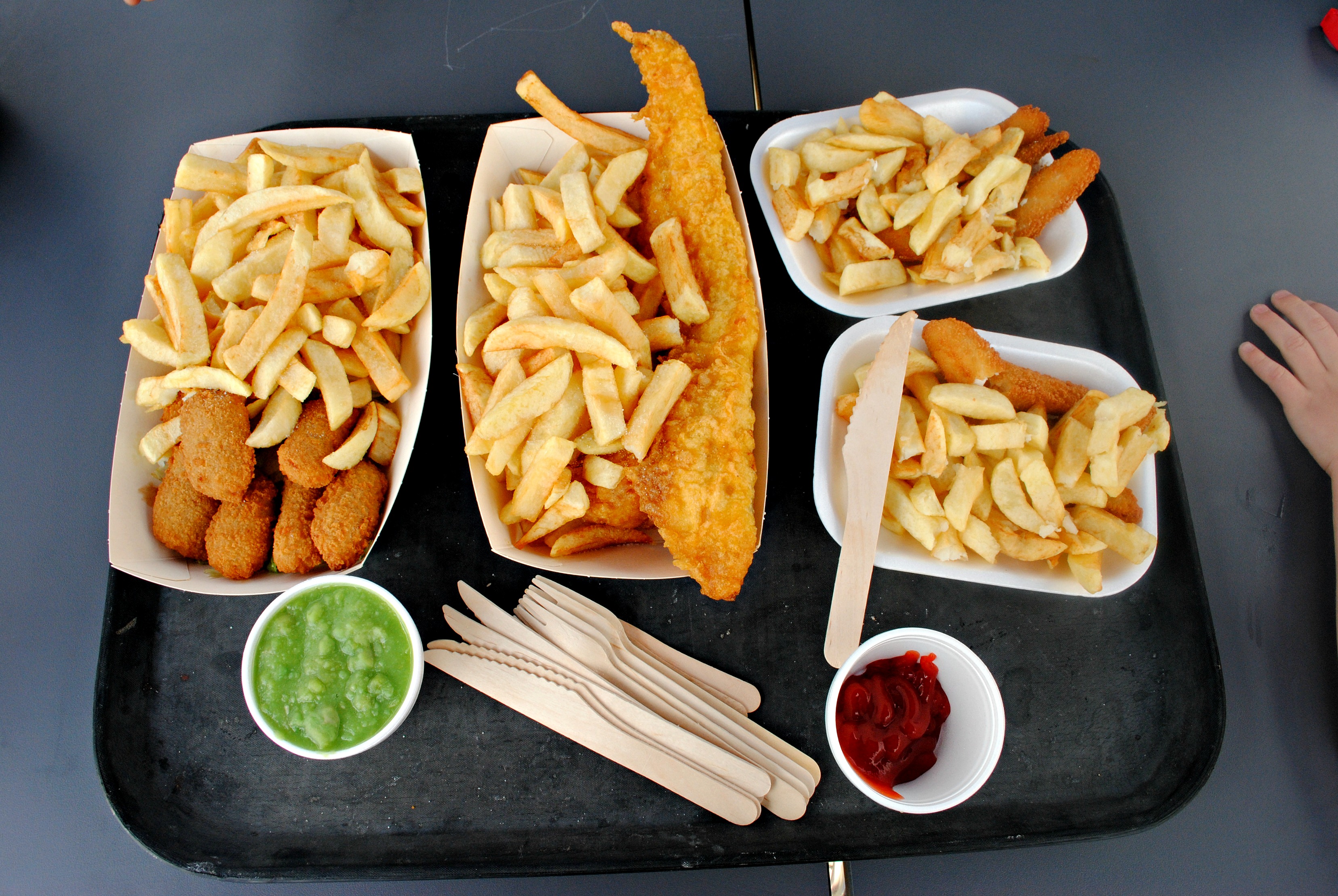 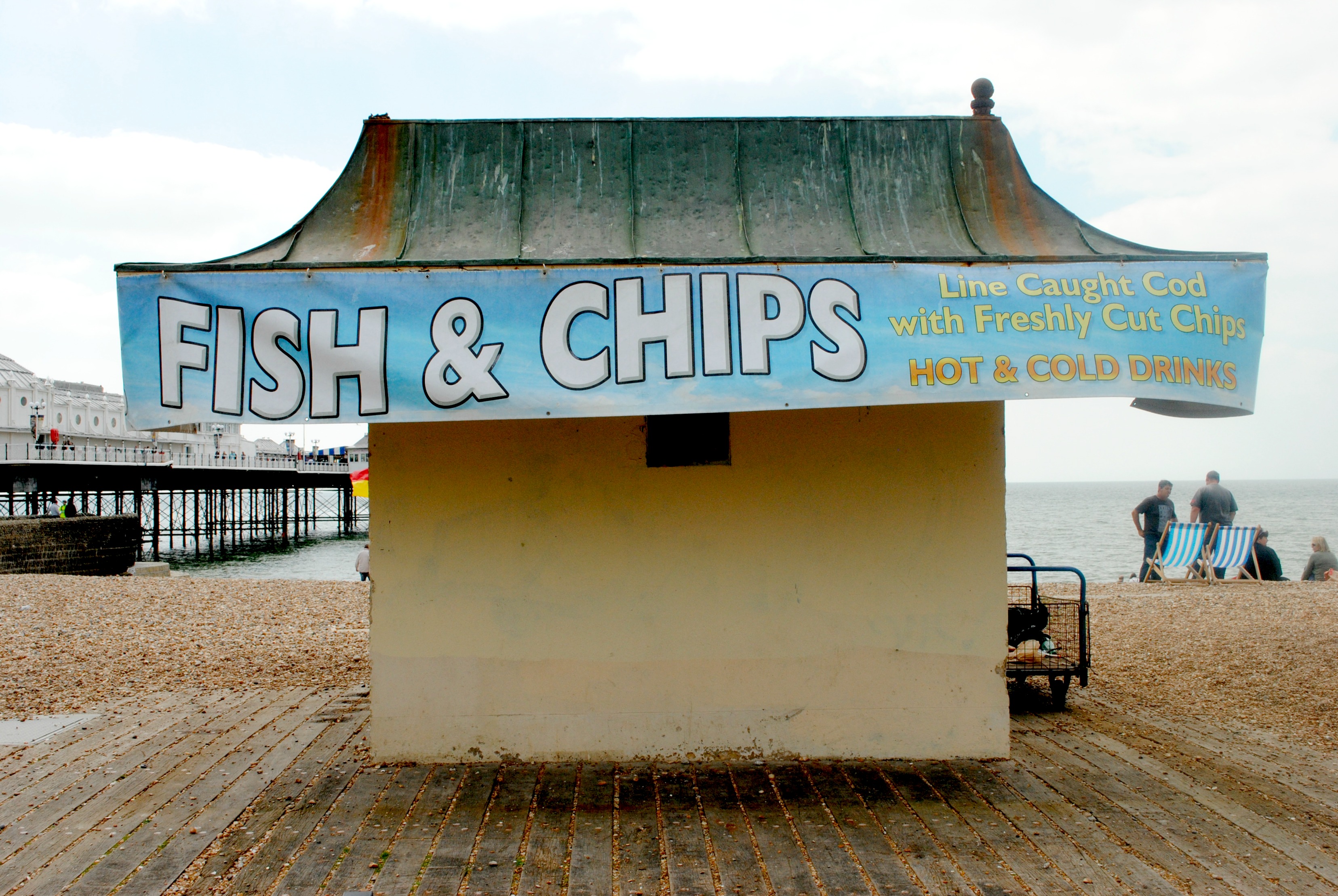 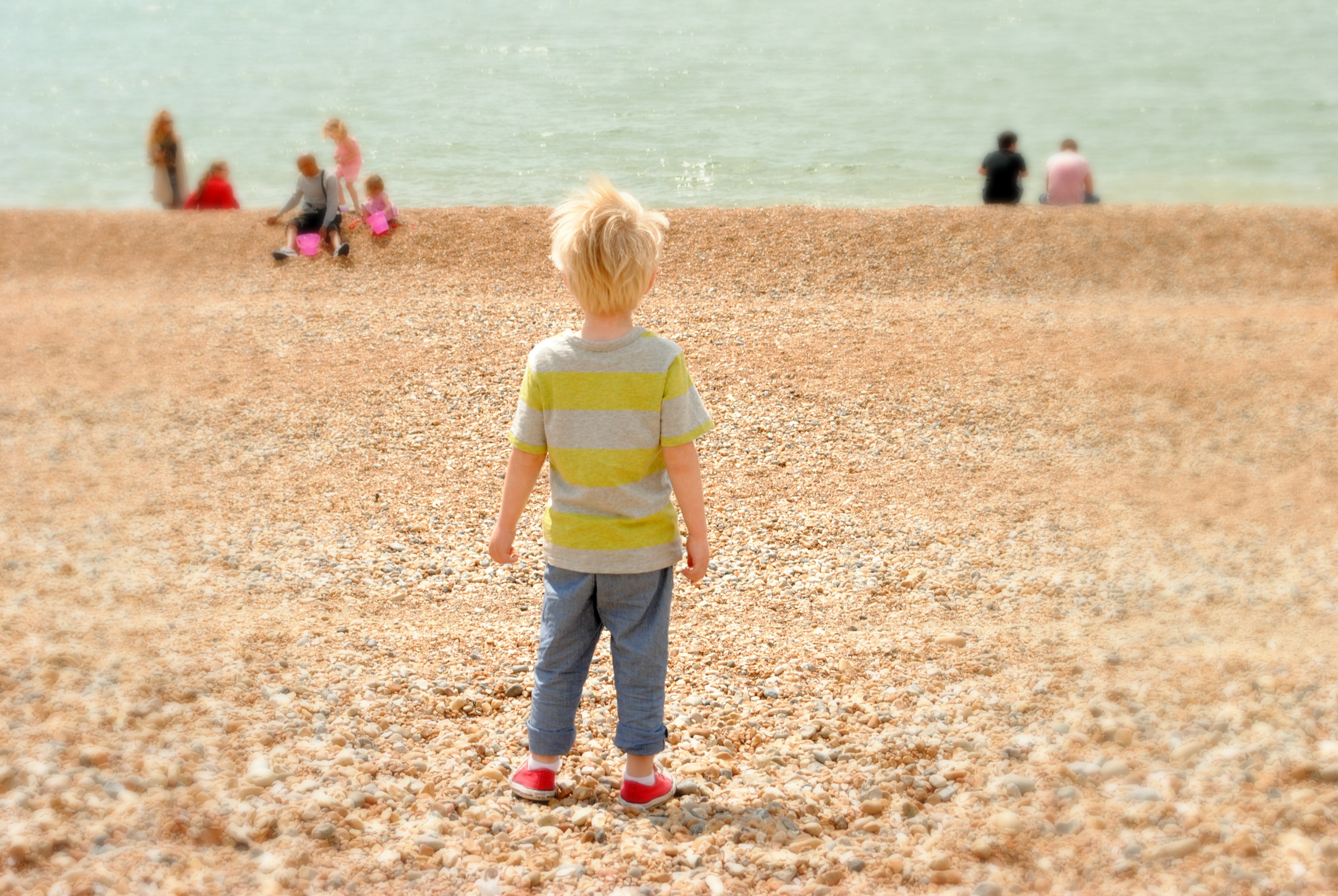 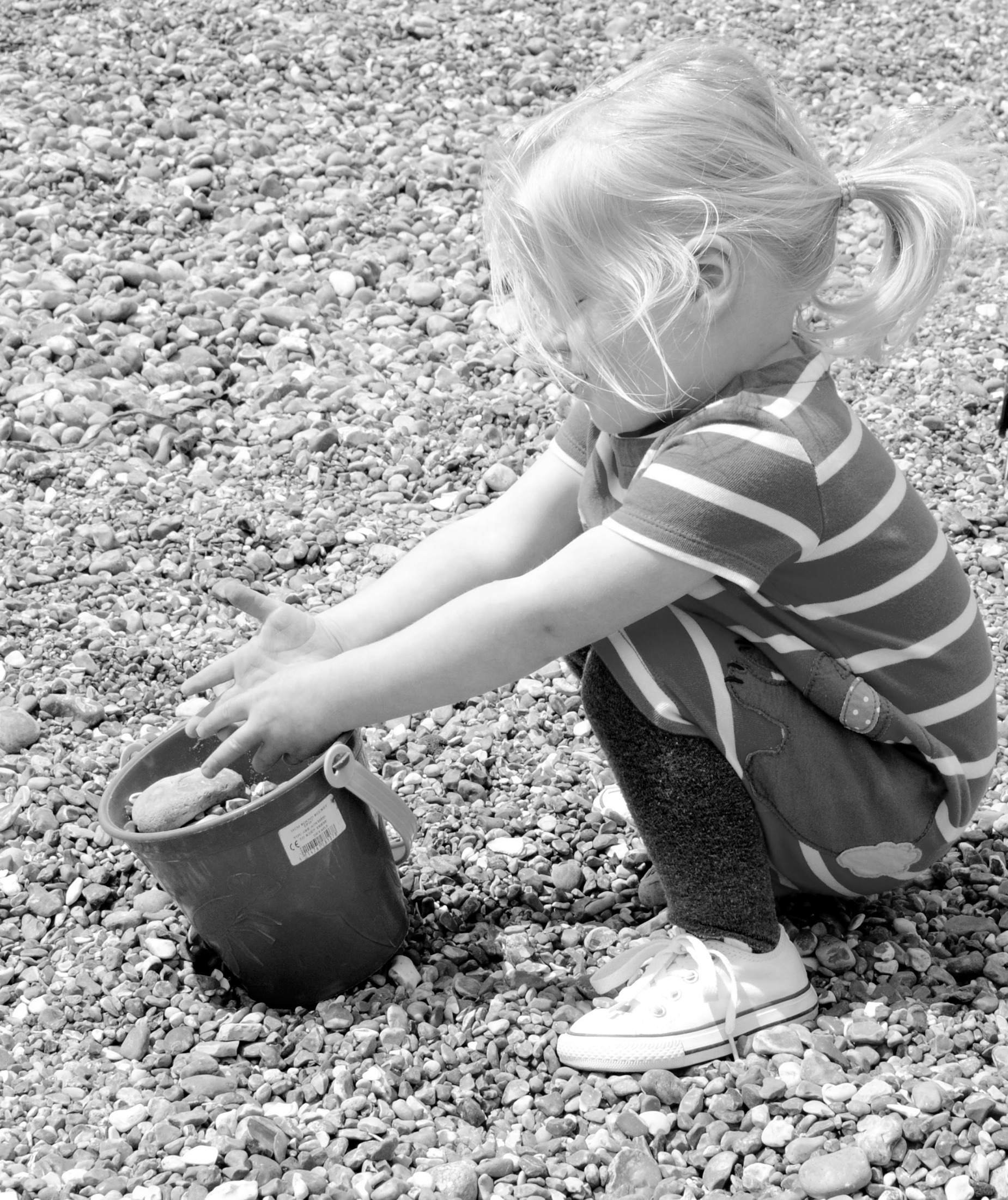 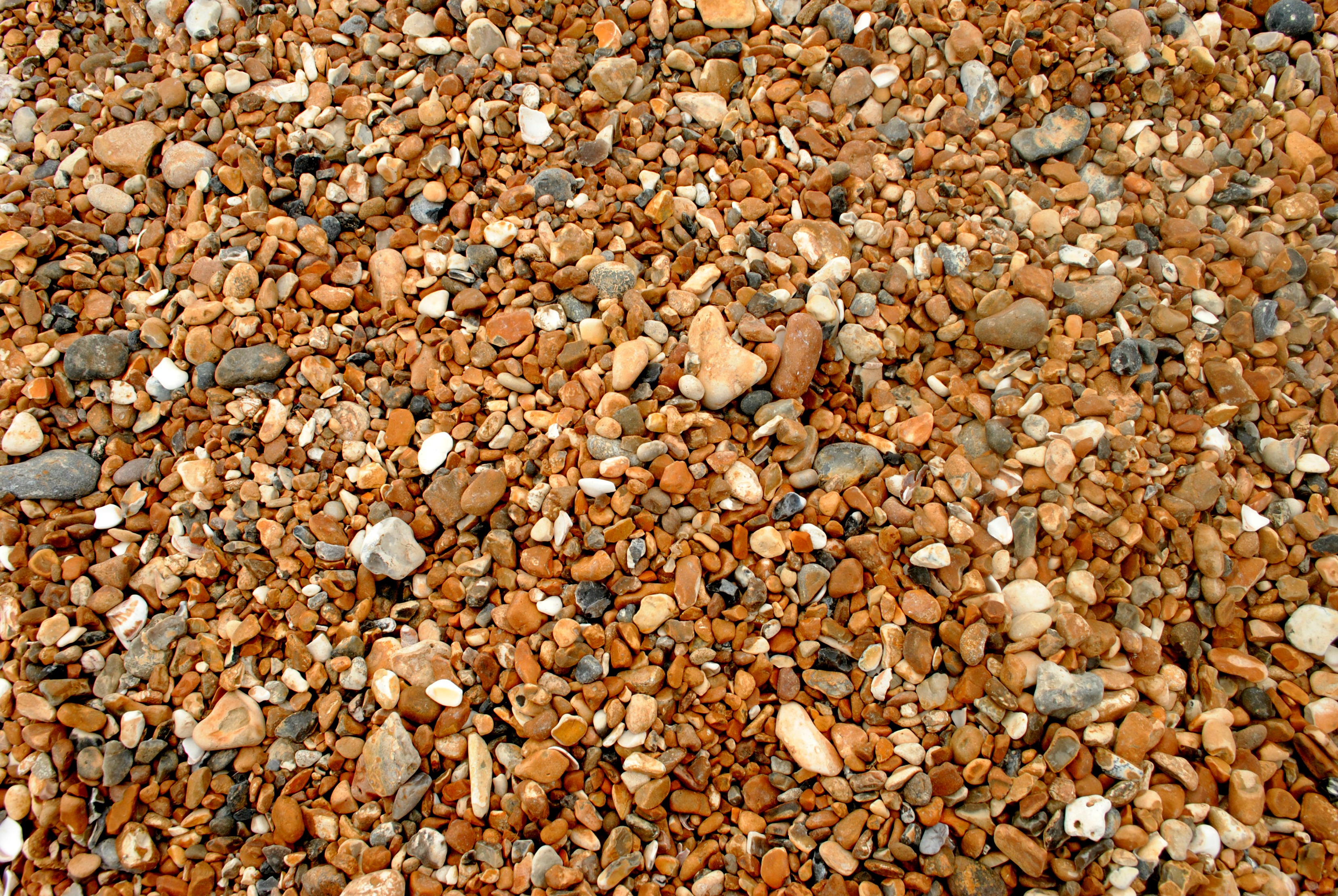 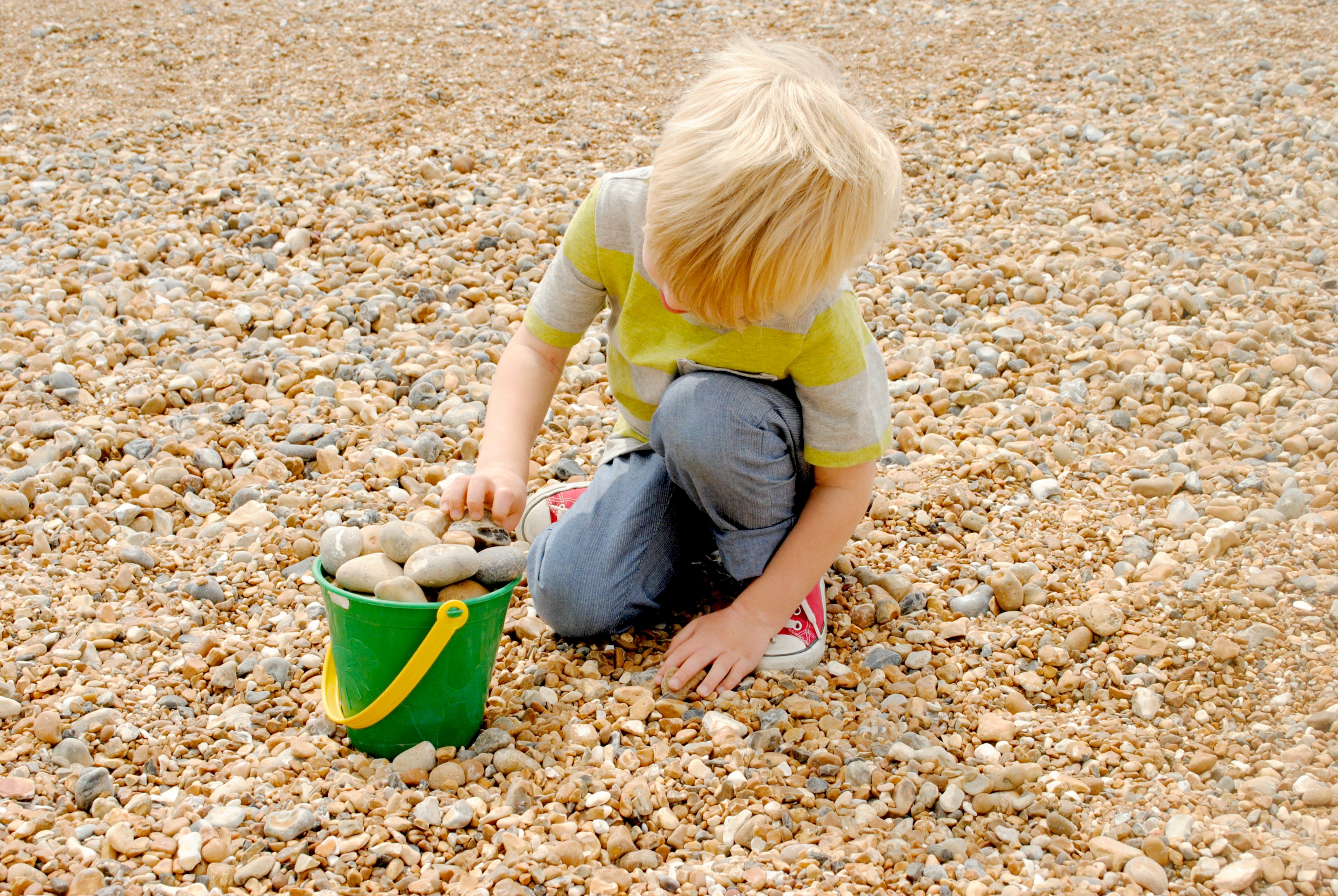 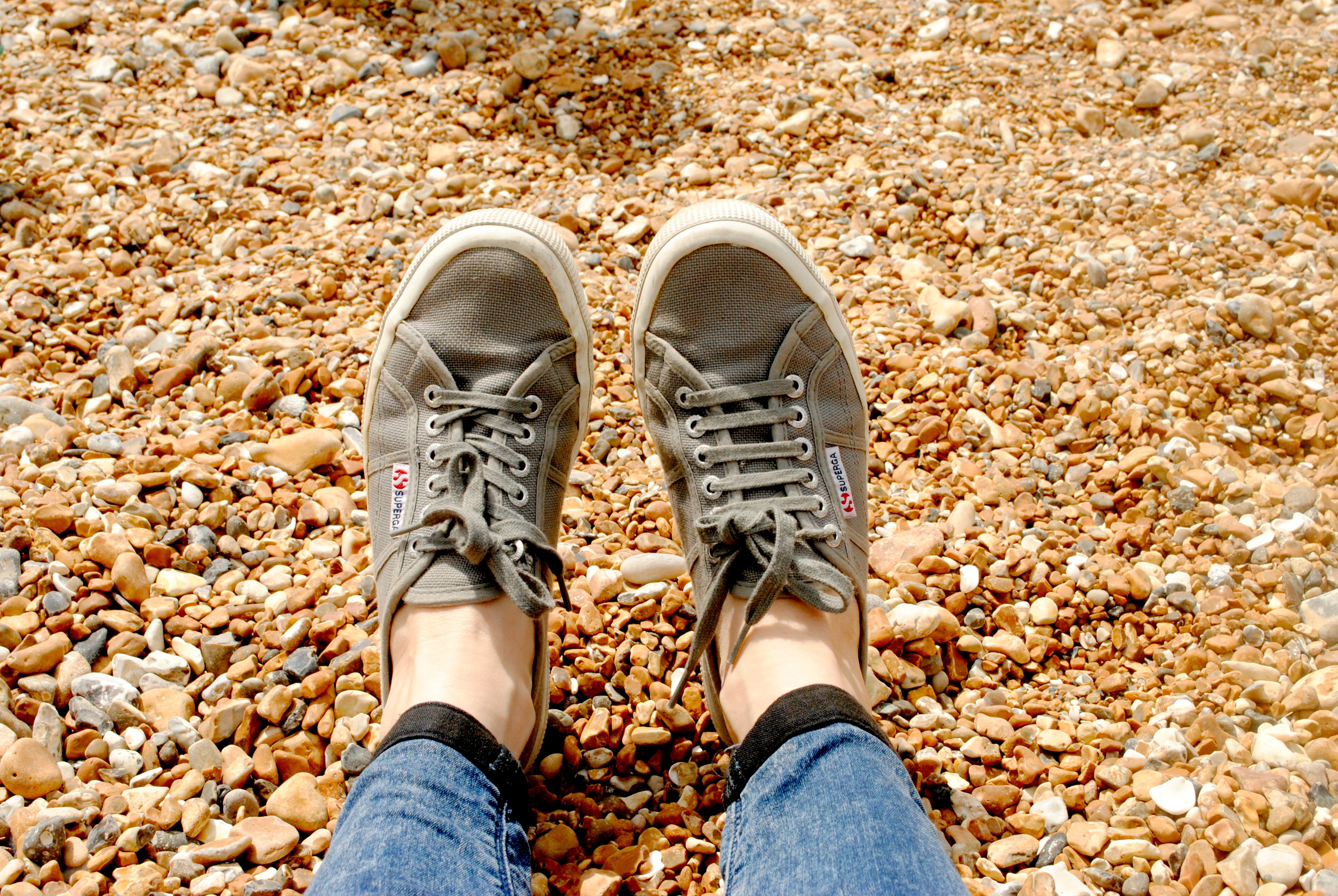 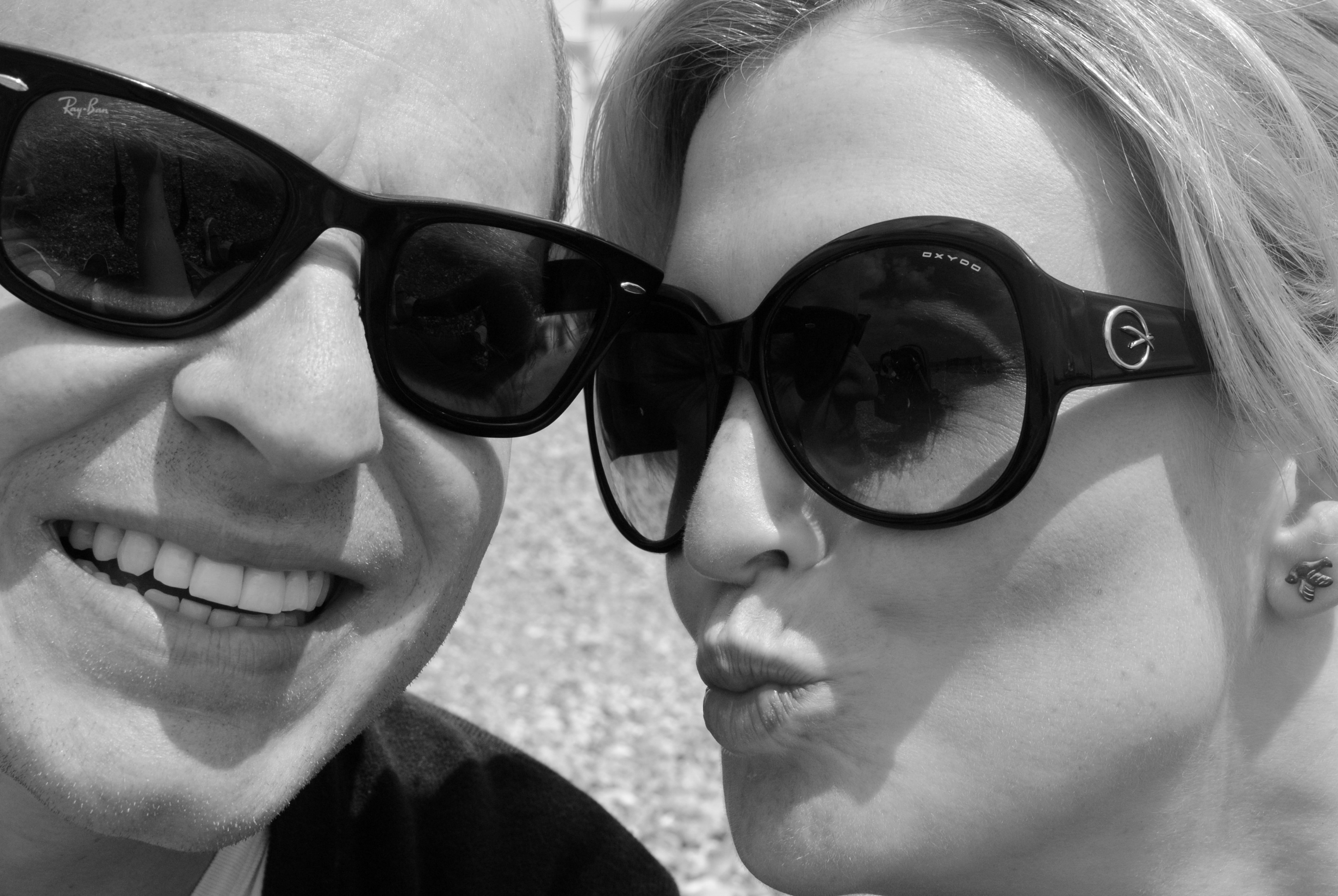 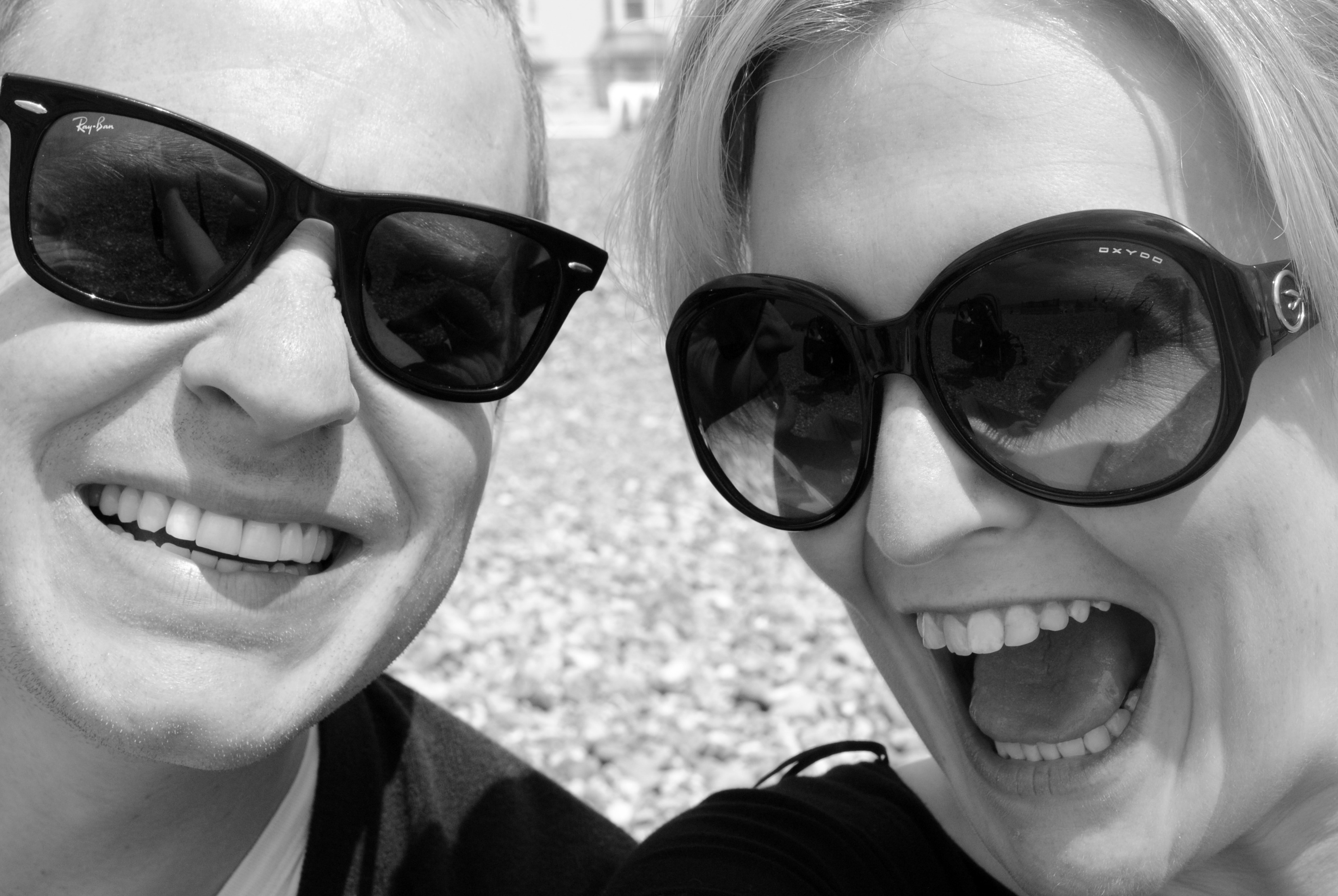 …and this picture of me laughing manically (I had just stacked it up the beach) looks like i’m swinging a bag of turd, but it’s actually full of shells that I’d been collecting to take home with us for some activities to do with the smalls! 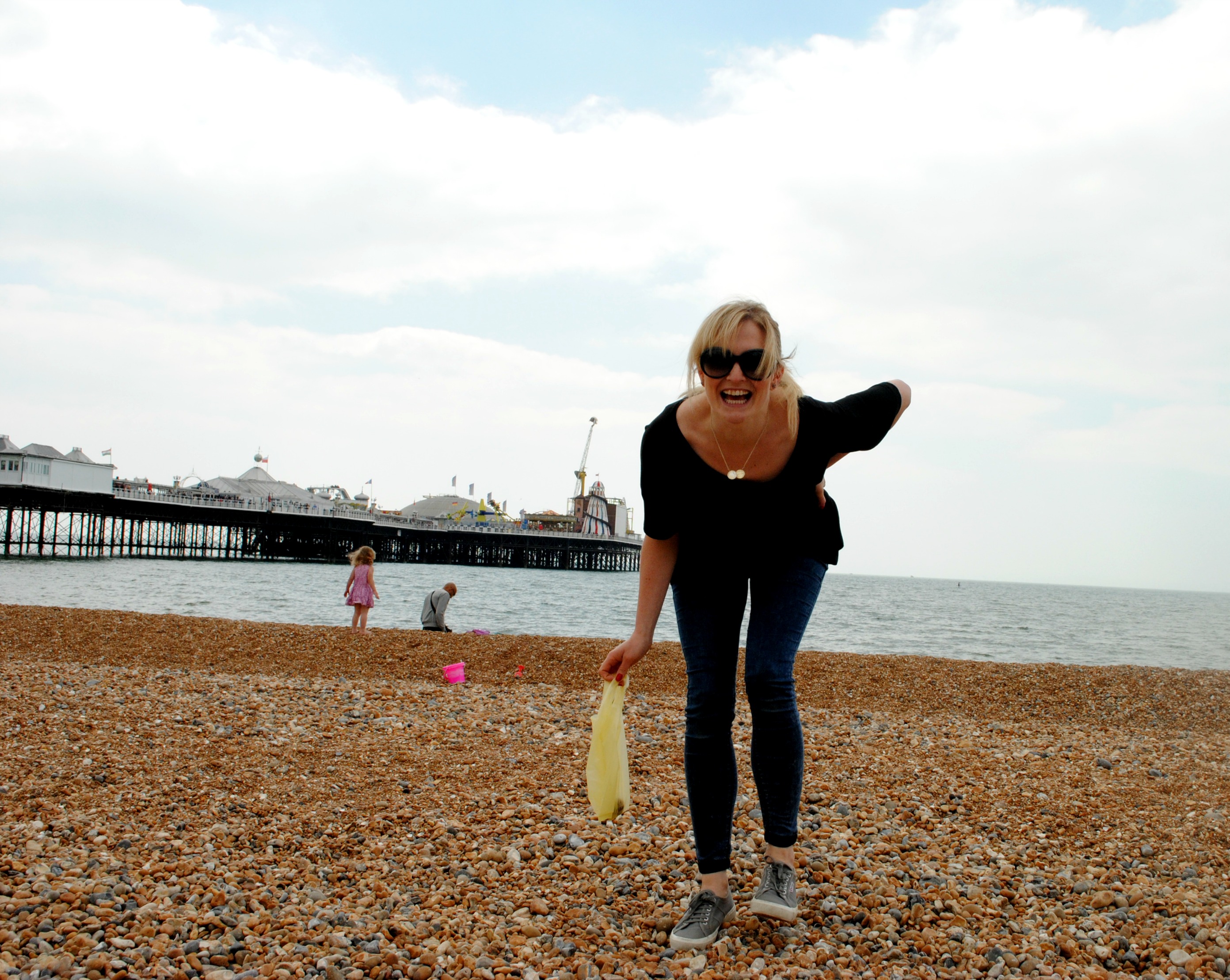 This may be one of my favourite EVER photos of Sasha, I just had to share! It was taken by Adam, which I hate admitting as he’s usually completely pants at anything photography related, but I’ll give credit where credit’s due! 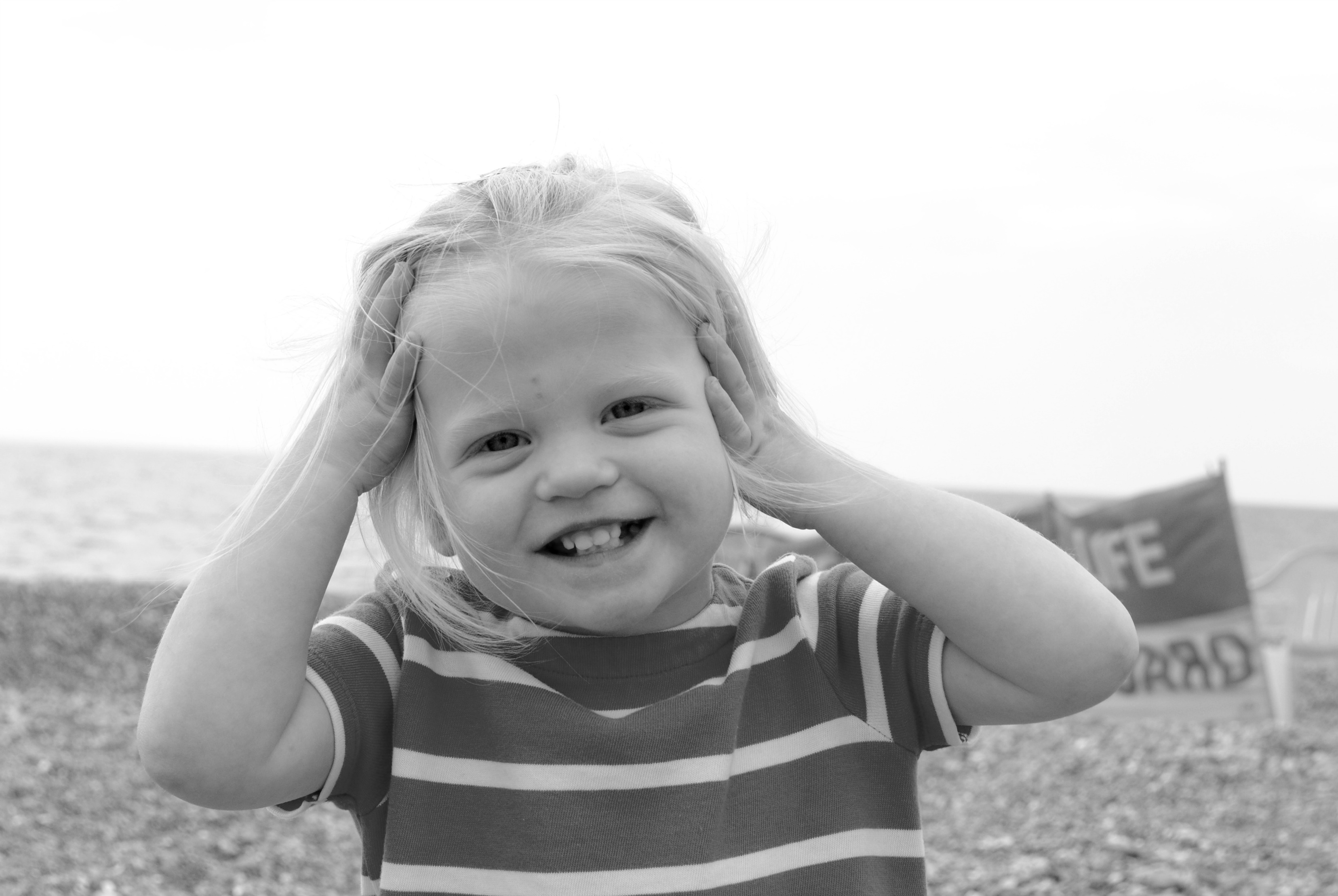 After we’d managed to lure our two away from the stones with the promise of some all-singing-dancing rides and an ice cream, we headed to the pier. 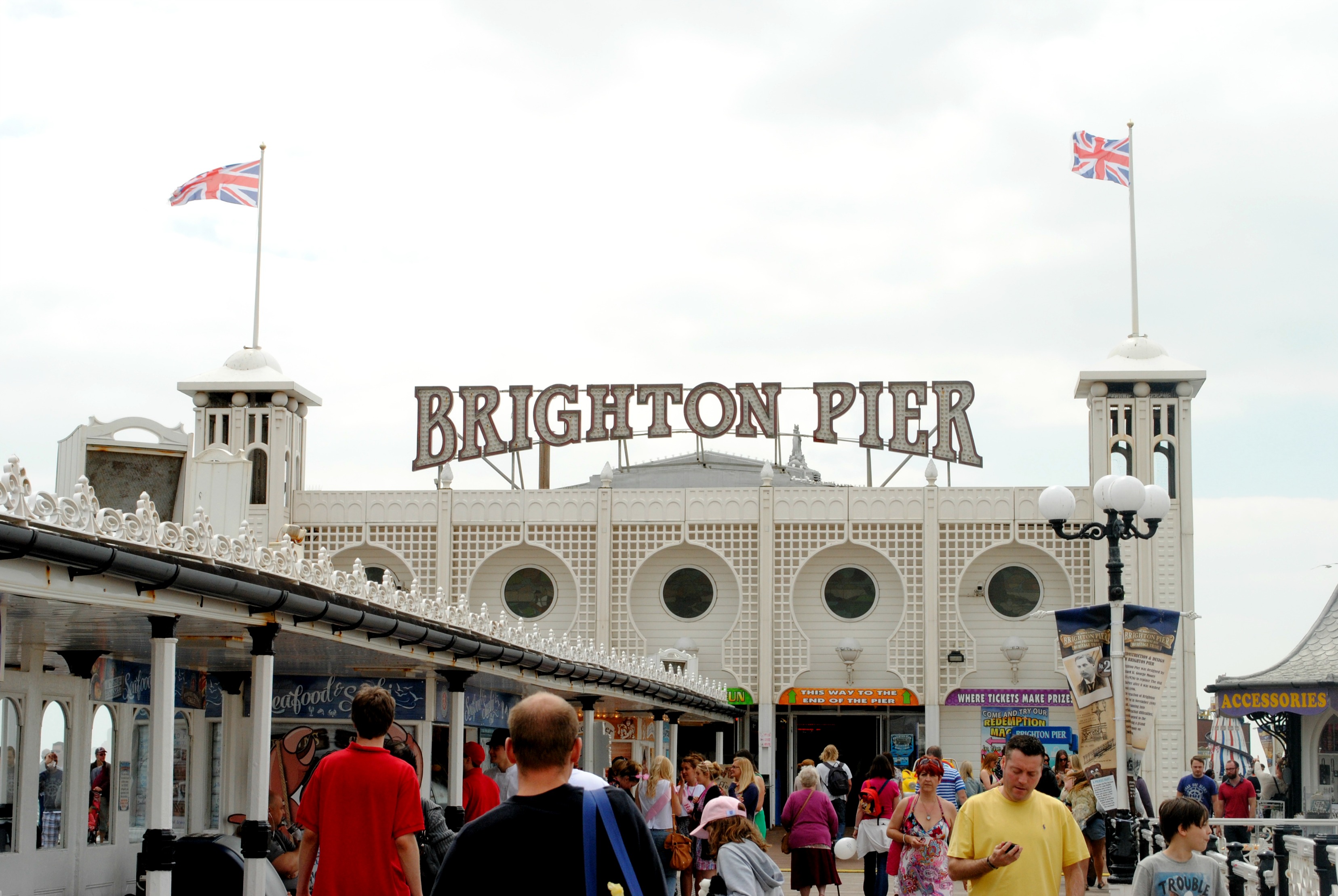 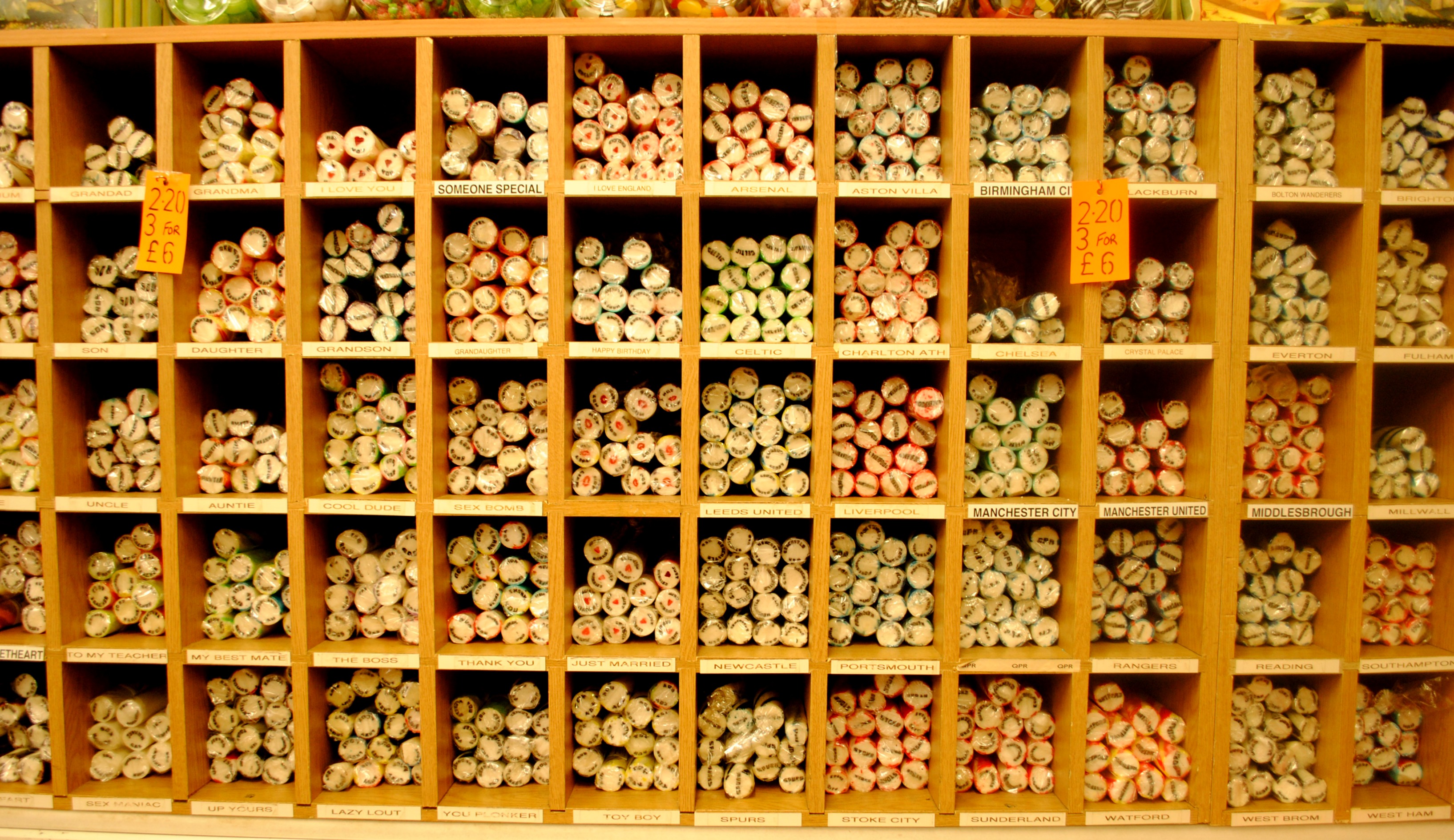 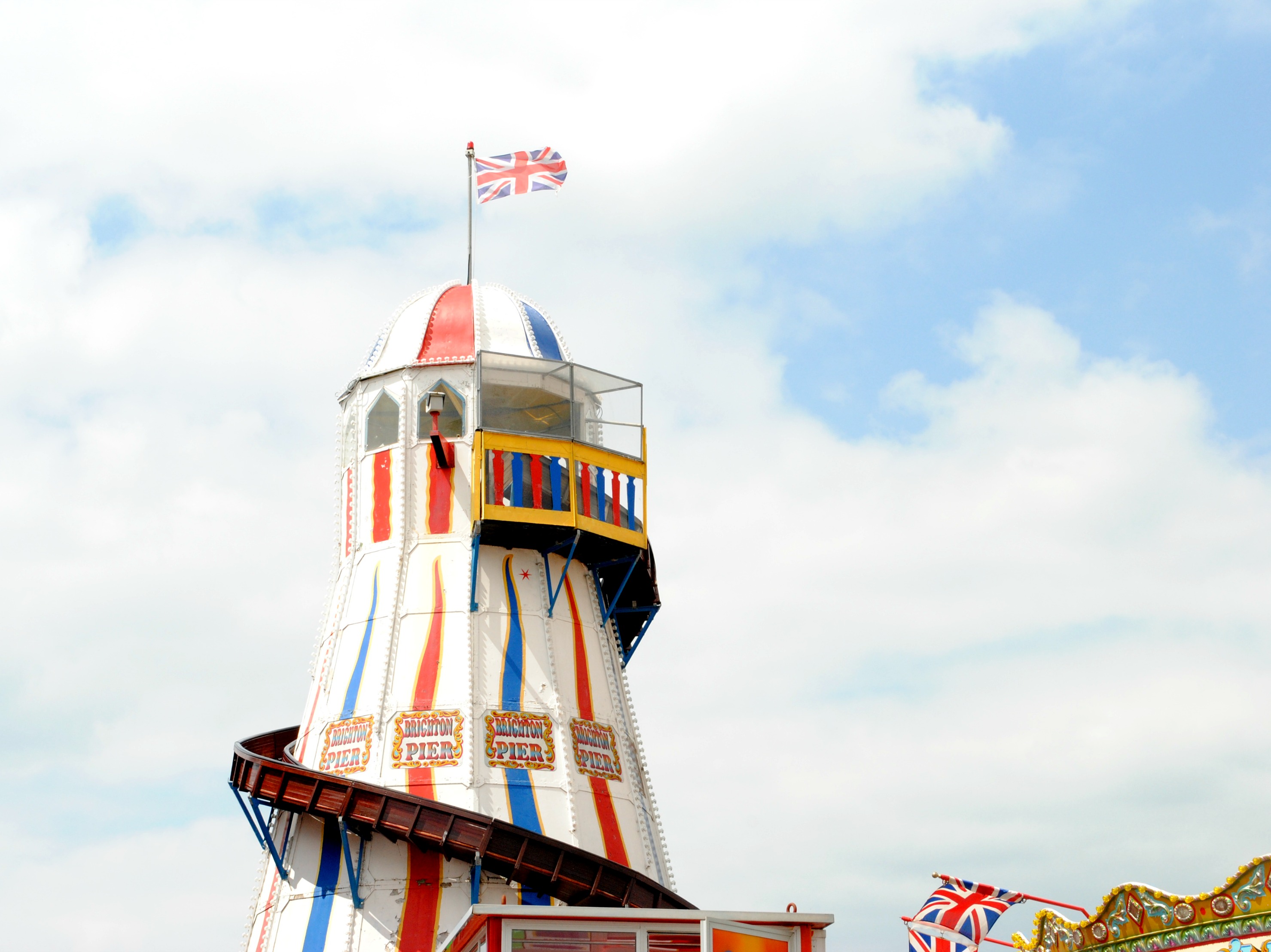 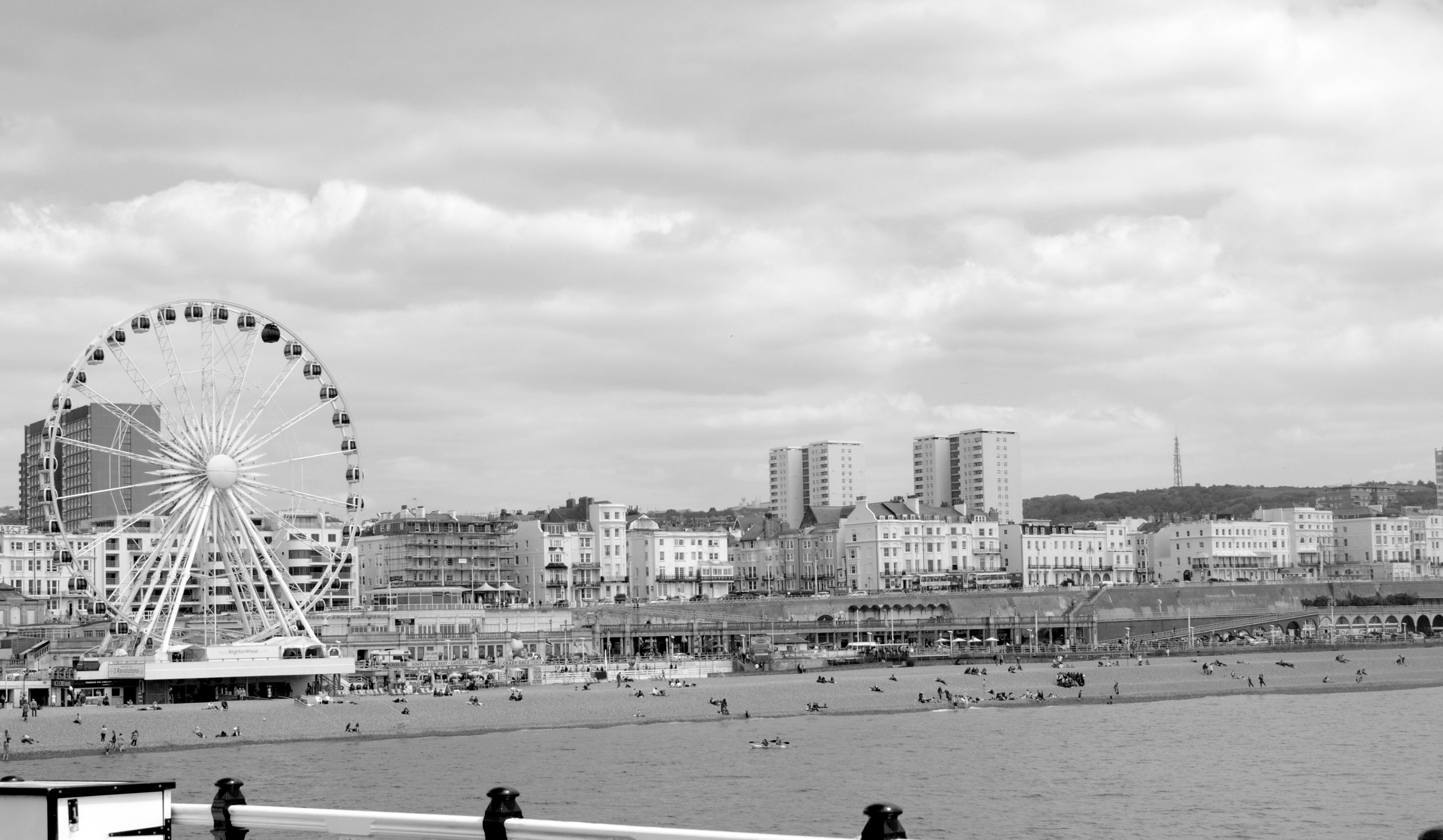 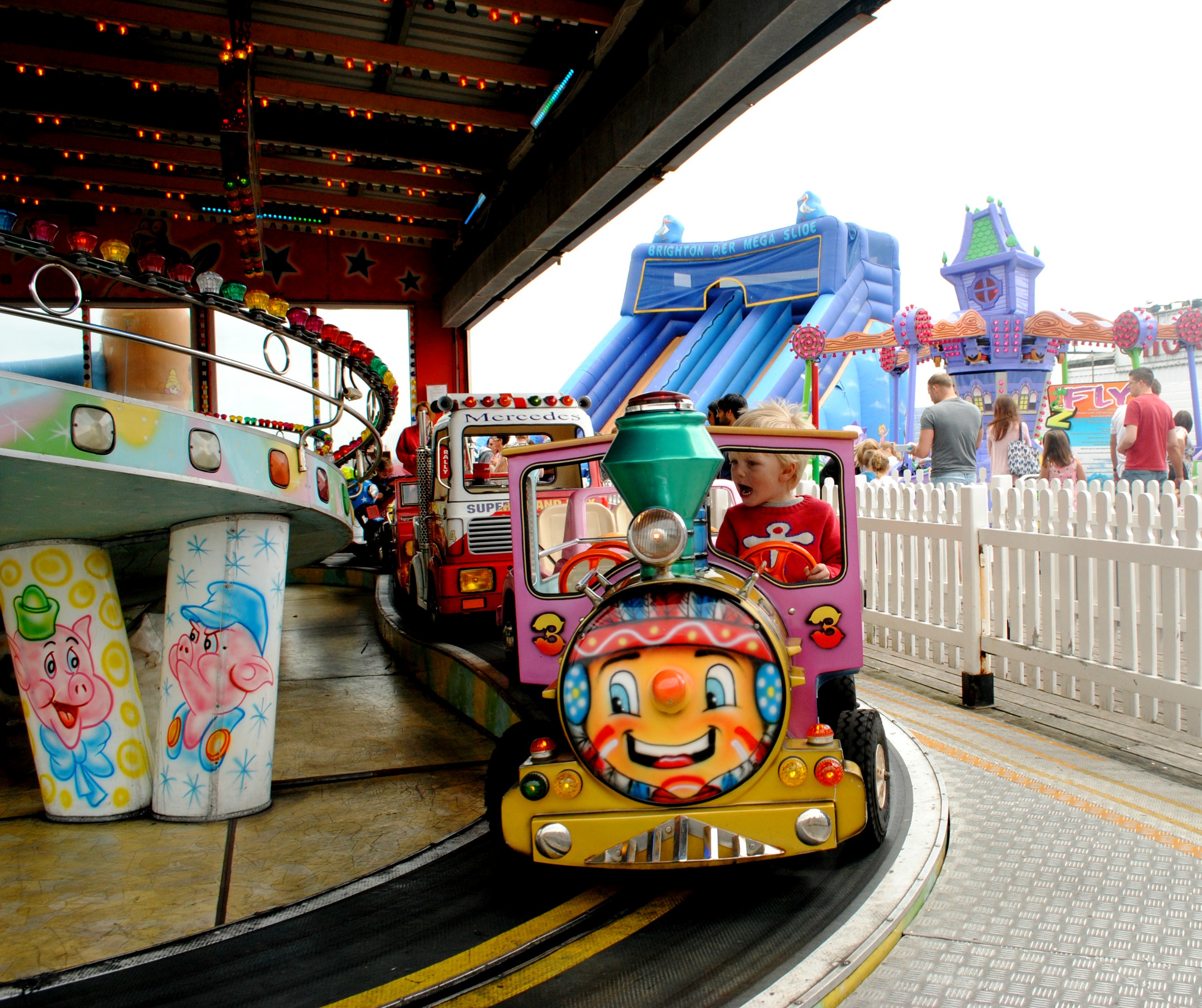 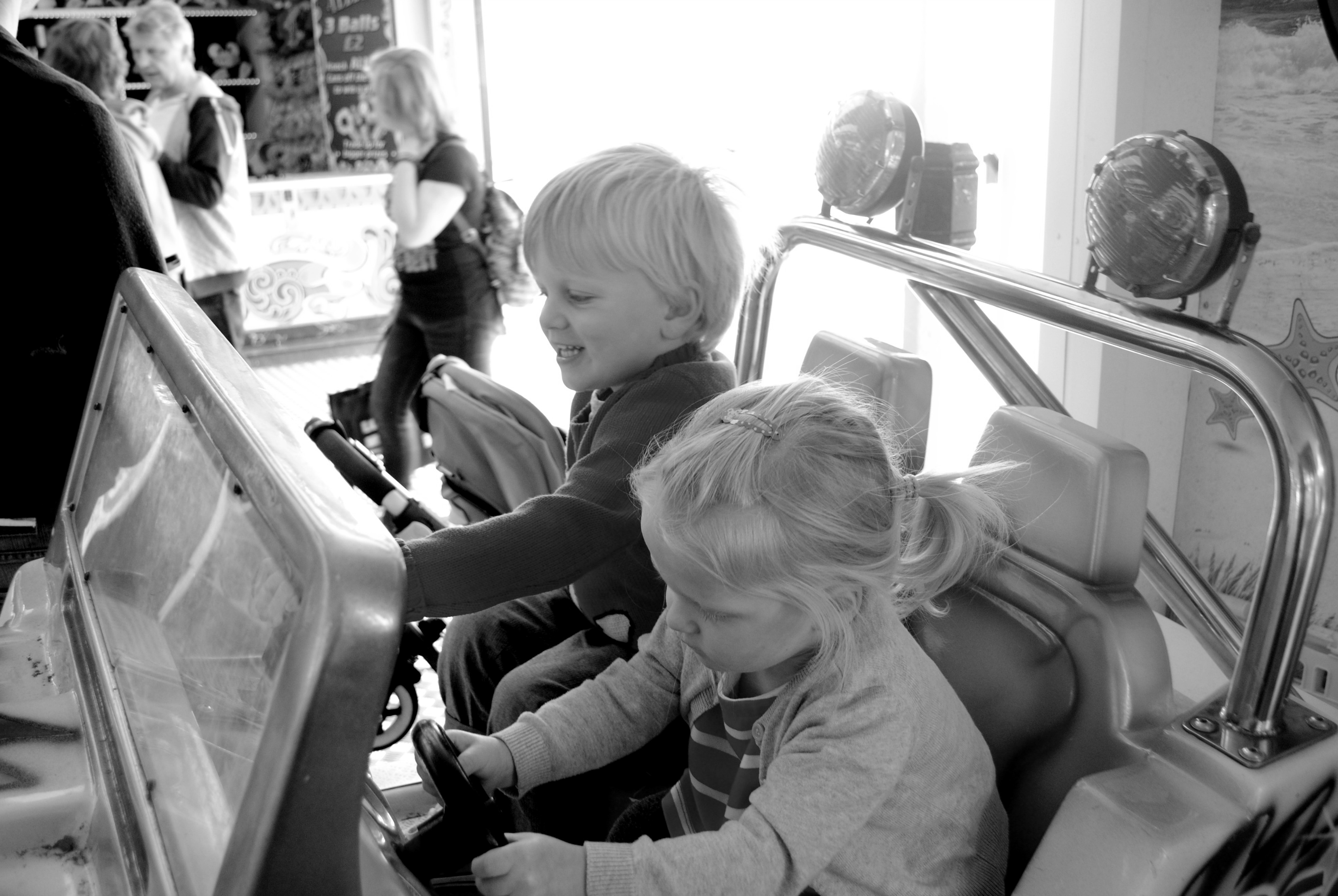 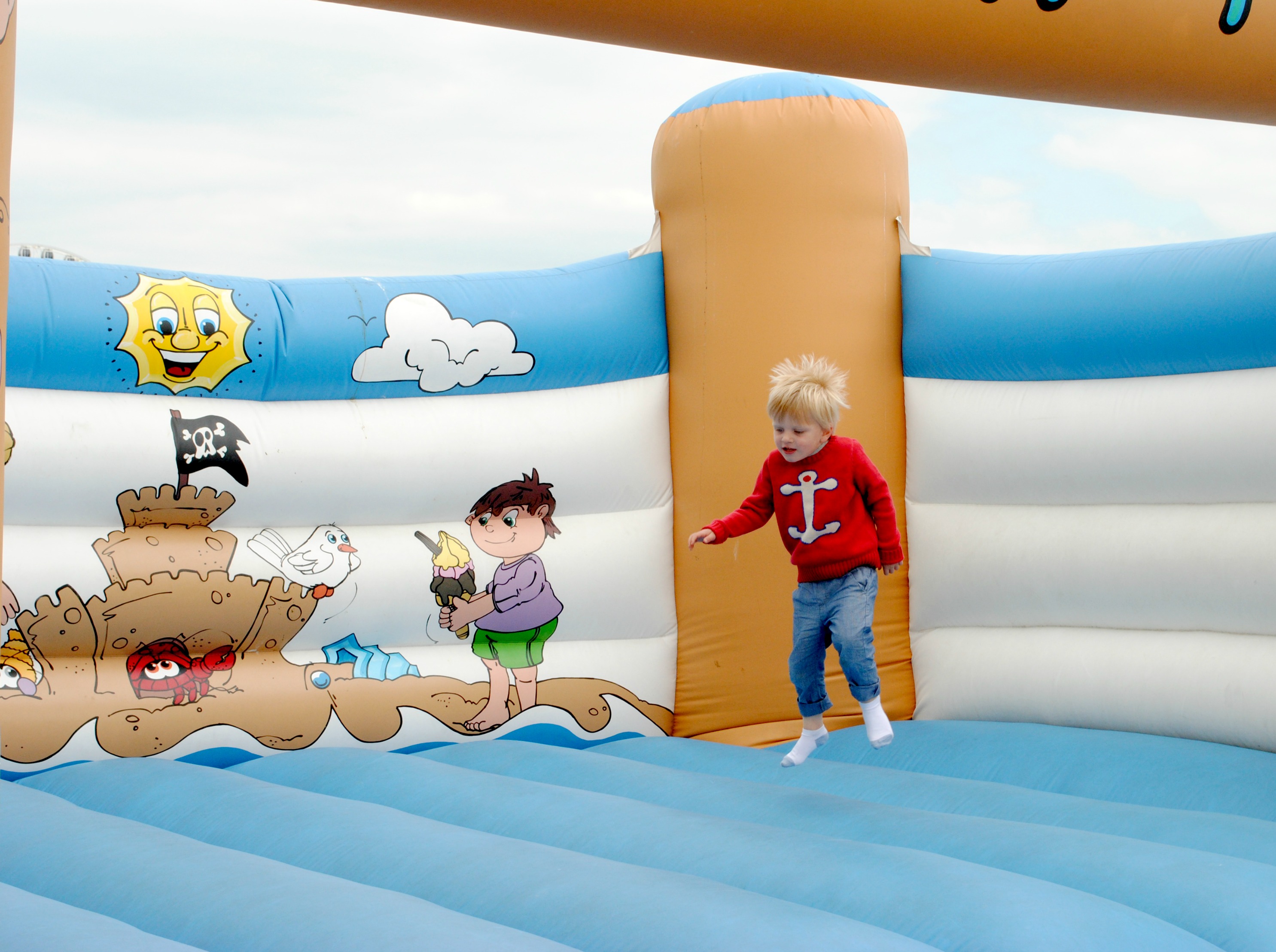 I’ve recently decided I actually actively enjoy all that is tacky and cheesy about a British seaside resort, so the pier is the place to embrace it. We had the aforementioned ice creams, spent an obscene amount of money on tokens for rides for F & S (Sasha does NOT like the purple bouncing dragon ride), and had a seagull crap on our buggy (lucky, apparently).

What more could you want from a family day at the seaside?!