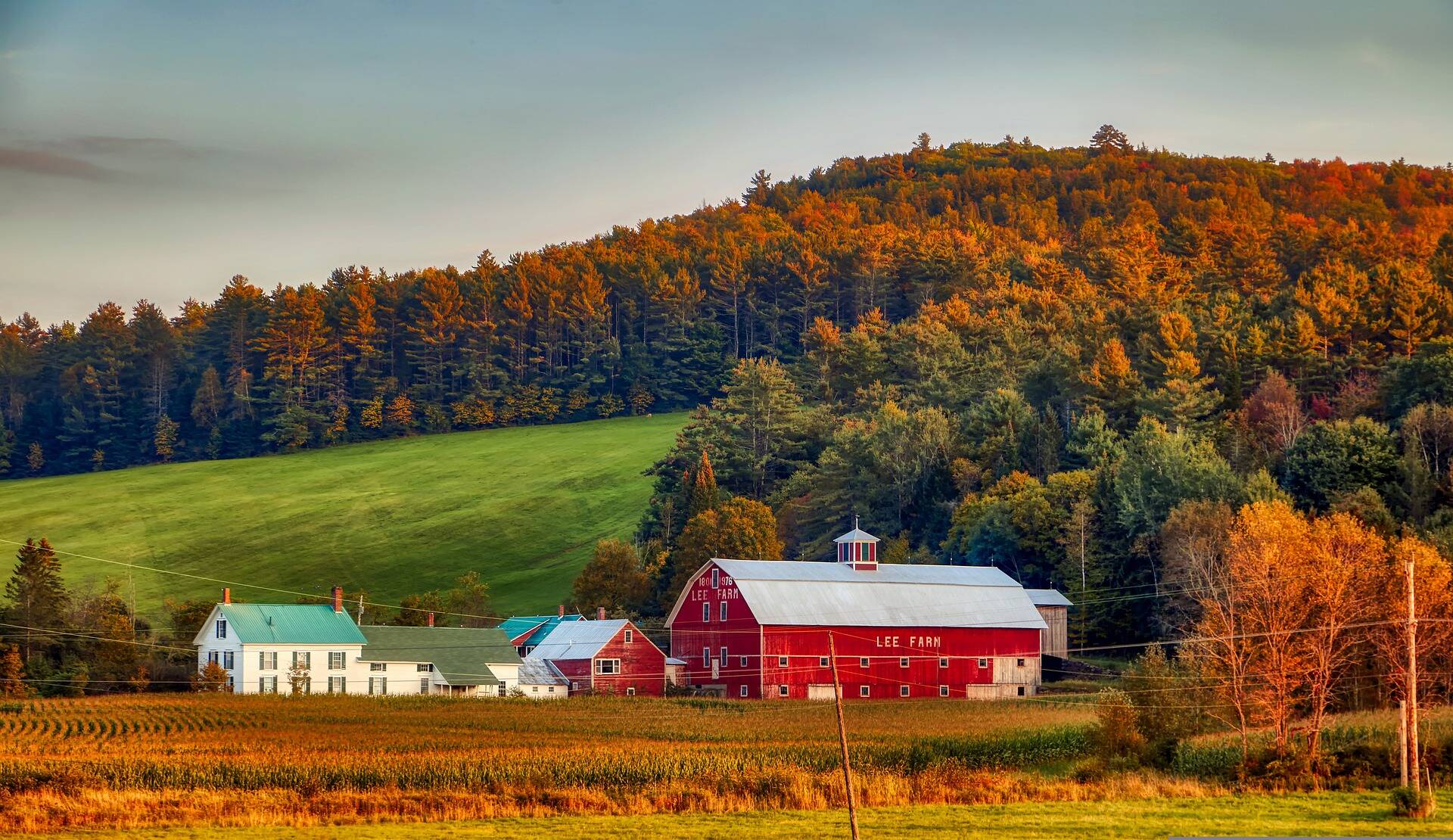 New England is the most densely populated area in the United States, with almost 15 million people living in the six states:

The residents of these states could give you hundreds of reasons to visit the region, but here are the top five reasons New England should be your next vacation destination.

Some of the country’s best cities are found in New England. Boston is the first place most people think of because of its storied history and distinct culture. Massachusetts’ capital has museums, art galleries, a vibrant nightlife and an obscure local dynamic unlike any other American city. These other towns also deserve recognition:

Aside from the main urban centers, New England is home to dozens and dozens of quiet coastal towns. If you’re looking for a place to spend a peaceful beach vacation, you have plenty of options here.

New England has always been a place of great historical significance, even before the Europeans arrived. Hundreds of Native American tribes occupied the region, interacting through complex fishing routes and trading networks. Tribes like the Wampanoag, Pequot and Mohawk played crucial roles in early American settlement.

Of course, New England is also the home of many significant American landmarks and events. The Revolutionary War started here. Most of the founding fathers came from Boston, Providence, Concord and other towns that remain prosperous today. Some of their original homes and estates are open to the public.

The region even has some supernatural elements locals have discussed for generations. Haunted lighthouses, shipwrecks, mermaids — you name it, New England has it. Anyone interested in American history would have a blast exploring the region.

New England’s biodiversity is unmatched. The coastline from Connecticut to Maine has hundreds of beaches, islands and inlets to explore. The great Appalachian Mountains run through the heart of the region, containing some of the country’s best hiking trails, including the Appalachian Trail itself. Picturesque hills and farmlands occupy much of the countryside.

The seasonal changes are also breathtaking. Winters are cold and brutal, but the skiing is phenomenal. Summers feature low humidity and perfect temperatures. The forests and mountains turn into fiery landscapes during the brisk fall season. Spring is rainier in New England compared to other regions, yielding beautiful flower blossoms year after year.

Most non-locals know New England’s propensity for Dunkin Donuts, but the region’s cuisine goes far beyond coffee and pastries. It was the site of the first Thanksgiving feast, after all. Turkey, pumpkin pie, stuffing and other holiday favorites first became popular among early New England settlers.

Along the coast, you can find delicious seafood items such as clam chowder and lobster rolls. The ingredients are fresh and flavorful, sometimes going from sea to table in under 24 hours. Vermont and Maine are known for their maple syrup production. Popular food brands like Ben and Jerry’s, Del’s and Ocean Spray originated in New England as well.

Everyone thinks their city, state or region has the best sports fans, but New England truly has the most passionate fanbases. They give New England’s teams a hard time because they care. Their devotion has paid off, as the region has some of the oldest and most successful franchises in the country:

Even if you’re not a sports fan, you will have a great time at each of these four stadiums. The passion, tradition and success are unmatched.

New England Has Something for Everyone

The six states making up New England provide something for everyone. City hoppers, outdoor enthusiasts, history buffs, sports fanatics and foodies will all have a great time exploring this region. Pack your bags and start planning, but be warned — once you arrive, you might never want to leave.

If you like these reasons to visit New England, see some more of my travel posts here