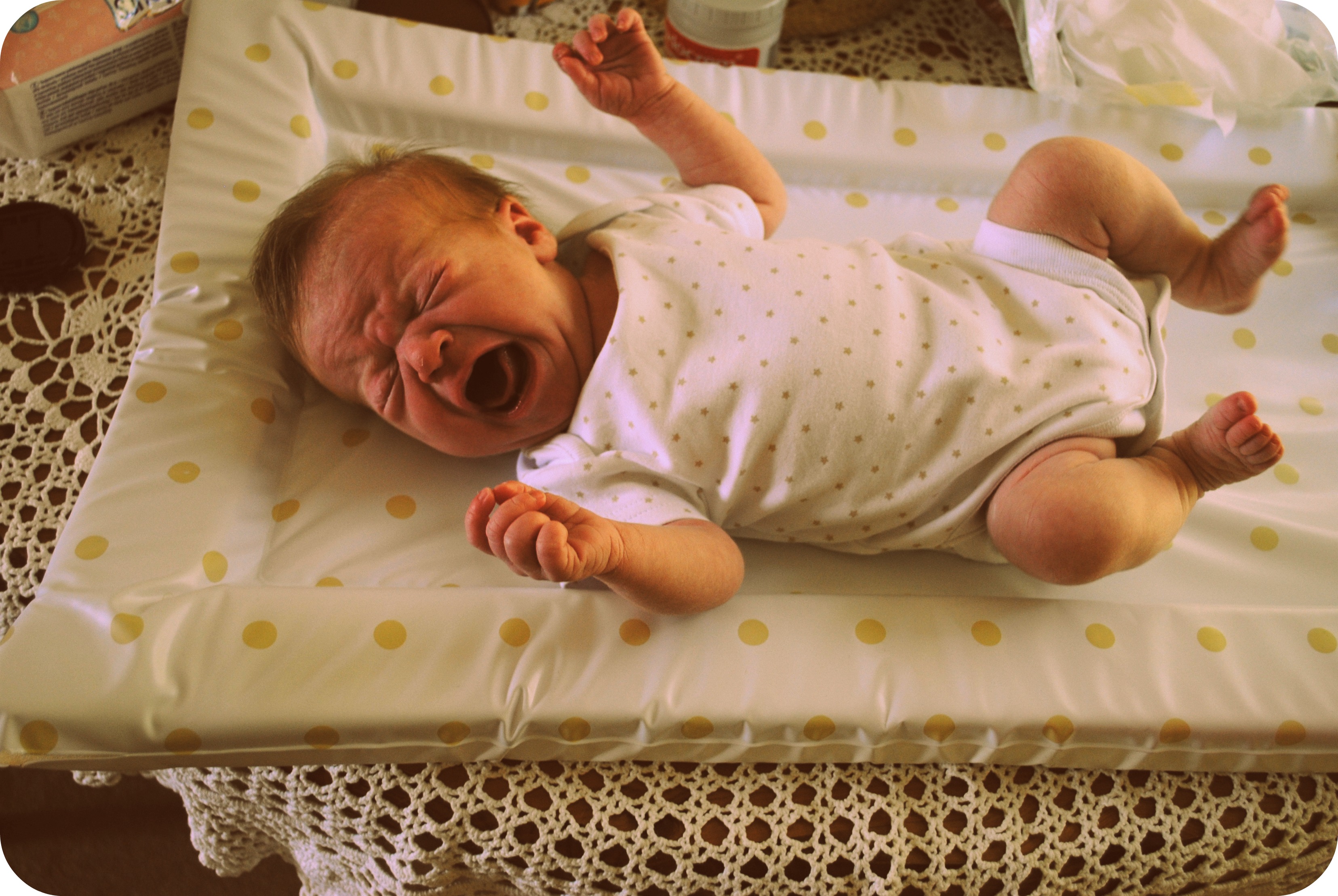 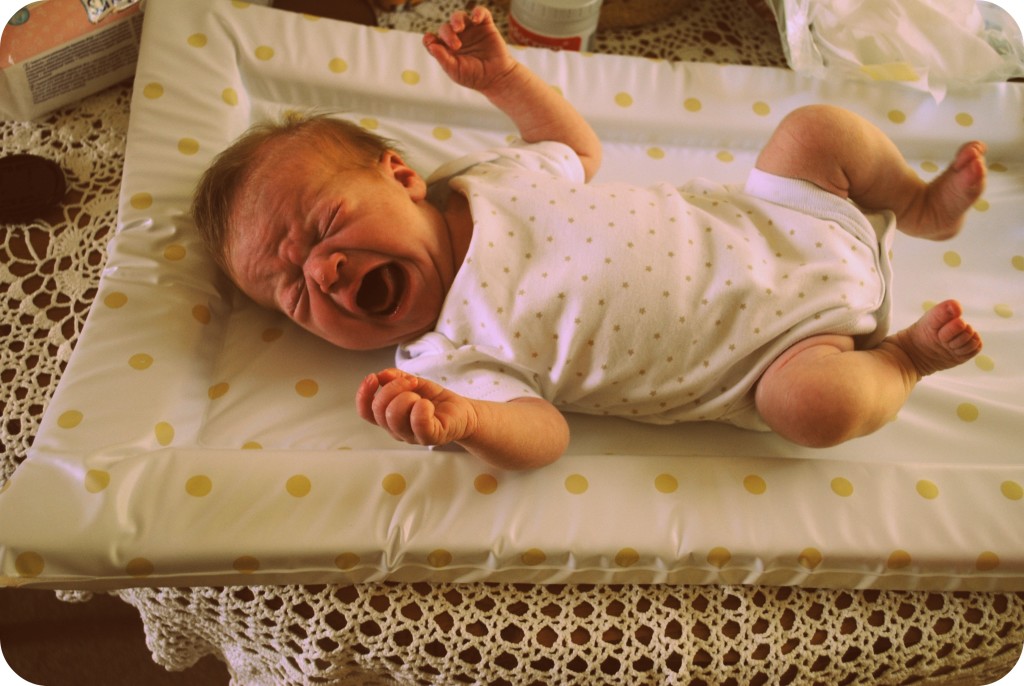 I may seem like a right old meanie using this photo of a week old Sasha as ‘my captured moment’ (she was NOT loving having her nappy changed!), but now it makes me chuckle, as that facial expression, and the sound of those set of lungs, has not changed one bit in the 3 years that she’s been on this earth!

It’s hard to believe now that a week after this photo was taken, she was back in hospital, and very poorly with it.

Definitely a little fighter, and still has that determination (and occasional rage!) that was already visible at such a tender age. 🙂

7 thoughts on “My Captured Moment”