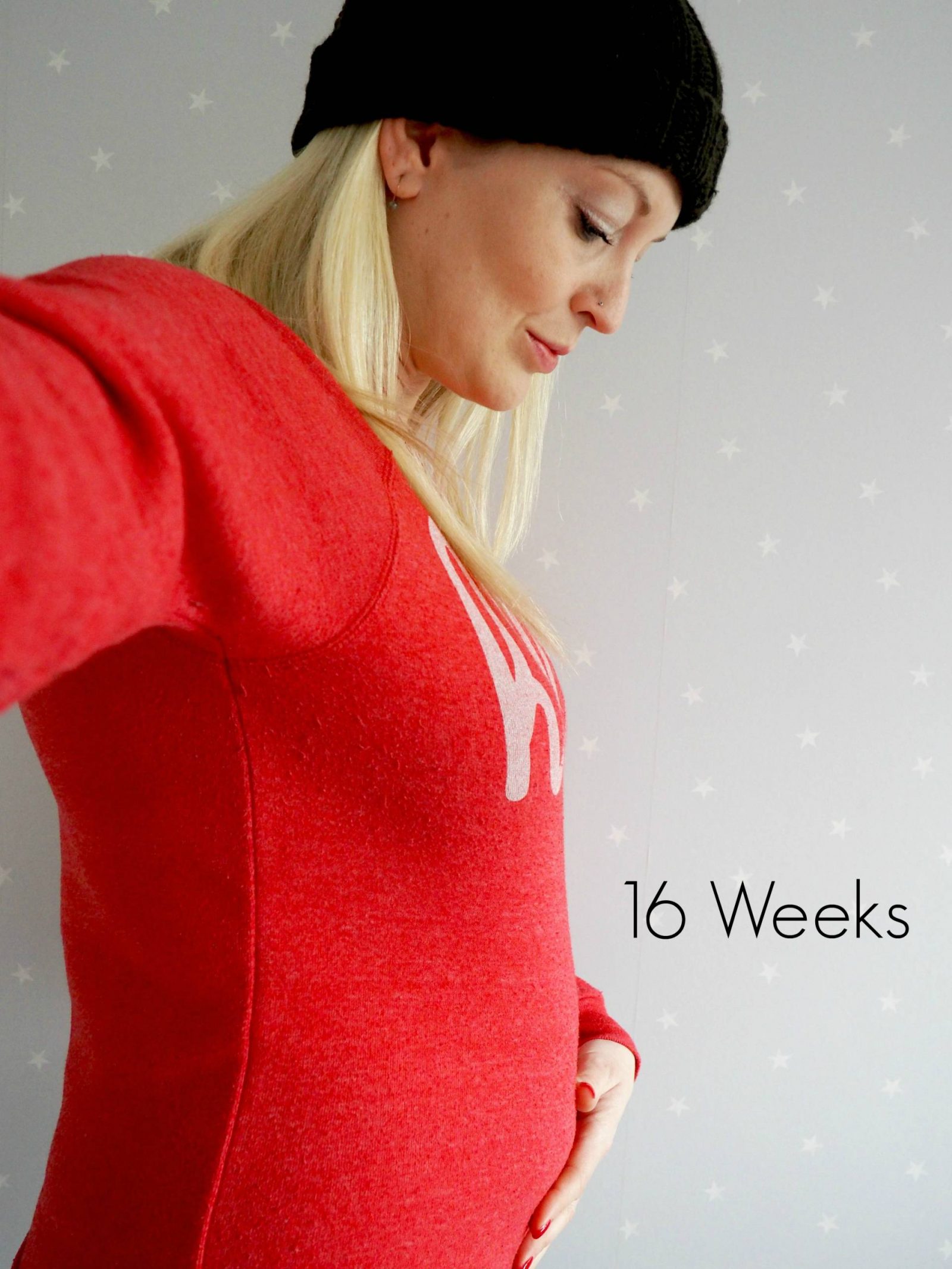 I’m 16 weeks pregnant today. I can’t believe time seems to be flying by now, when it just goes soooooo slowly during the first 12, and when you feel you can’t really tell many people or start to get excited and make plans.

I’m feeling okay now after feeling quite rough for the first 4 weeks up until 8 and a half weeks, which was a bit of a shock to the system after feeling generally okay with both Freddie and Sasha in the early stages! I’m not sure if it’s the fact that i’m a bit older, or my body has changed, or something else, but those early weeks were pretty bad- I felt nauseous all the time, absolutely exhausted, as well as feeling REALLY hormonal. Then suddenly, almost overnight, I felt okay again- which in turn worried me that my symptoms had gone! You really can’t win can you?!

Our 12 week scan seemed to go okay, with baby looking fine so far, and I’m just crossing everything that all continues to go well. There’s something about having this one, the one that we ummed and aaahed so much about having, that makes me want it to be all okay even more so than the other two I think. That might sound awful, but if something were to be ‘life changing’ or the baby had a complicated health issue, of course we would love the baby and deal with it, but I would feel horribly guilty at the extra upheaval to Freddie and Sasha’s lives.

Anyway, I’m being positive that all will be fine.

I’m feeling good now, and have lots of energy back which is always very welcome, and I have a definite bump now. At first I thought it must be a Christmas ‘food baby’, but thankfully most appears to be an actual baby. I certainly didn’t show this much, this soon, with the other two, but it must be the fact my tummy muscles are shot- definite 3rd baby syndrome! Where as with my other two pregnancies I didn’t have any cravings, this time I’m thoroughly enjoying having a few- red meat weirdly being one of them, as we don’t often eat it at home. Burgers, steak- you name it, I’ve wanted it!

I’m trying to stay fit by walking lots and going to the gym, and I had a free consultation at my gym with an instructor who specialises in exercise during pregnancy to make sure i’m using the right equipment and steering clear of anything that isn’t suitable.

I’ve had a few times when I’ve thought I’ve felt the baby move, but I’m still not 100% sure- they say you can feel it earlier with each pregnancy but I haven’t had any totally convincing movement. Hopefully soon though!

Freddie and Sasha have reacted interestingly to me being pregnant, and both in ways that I wasn’t expecting. Sasha has always been baby-mad, and was the one who kept saying she wanted a little baby sibling, but actually since we told them both she hasn’t really said much else about it (apart from the poke my expanding tummy and ask if the baby is still there), and almost seems a bit awkward when it’s mentioned. Freddie, however, has been so sweet and lovely, offering me his special cloth “to put over your tummy to keep the baby warm at night, Mummy” and saying things like “Do you think that’s a good idea when the baby is in your tummy?” when I’ve been crawling around on all fours being a horse for Sasha! I’m hoping his enthusiasm continues when the baby arrives, and I think it will do- I can imagine him being a helpful and protective big brother.

All going well, this 2nd trimester should be fairly uneventful and there isn’t usually to much to report (apart from the sex of the baby, something which we will be finding out for the 3rd time in February). I need to book my next midwife appointment in for the next few weeks, but other than that I’m going to try and sit back and enjoy it, which I need to actively do as it seems to whizz by when you have two other little ones to focus on.

We feel very lucky, and I still can’t believe that all going well they’ll be a third little person joining our family in June! 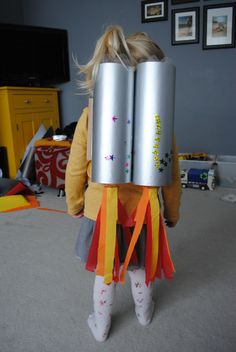 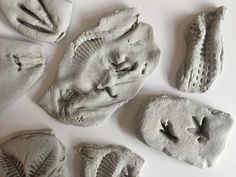 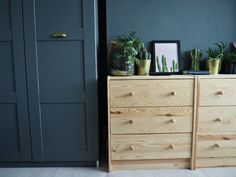