Having a period can sometimes be messy and inconvenient. Other times they’re painful and annoying. But whatever they are, there is one thing that they’re not: shameful.

Unfortunately, some of us can fall into the trap of believing that a natural biological function is something “dirty.” We think that being on our period is some type of ritual uncleanliness, and we try to hide away.

When you think about it rationally, though, you soon discover that’s not the case at all. Periods are just a part of life, and something found in many other places throughout the animal kingdom. 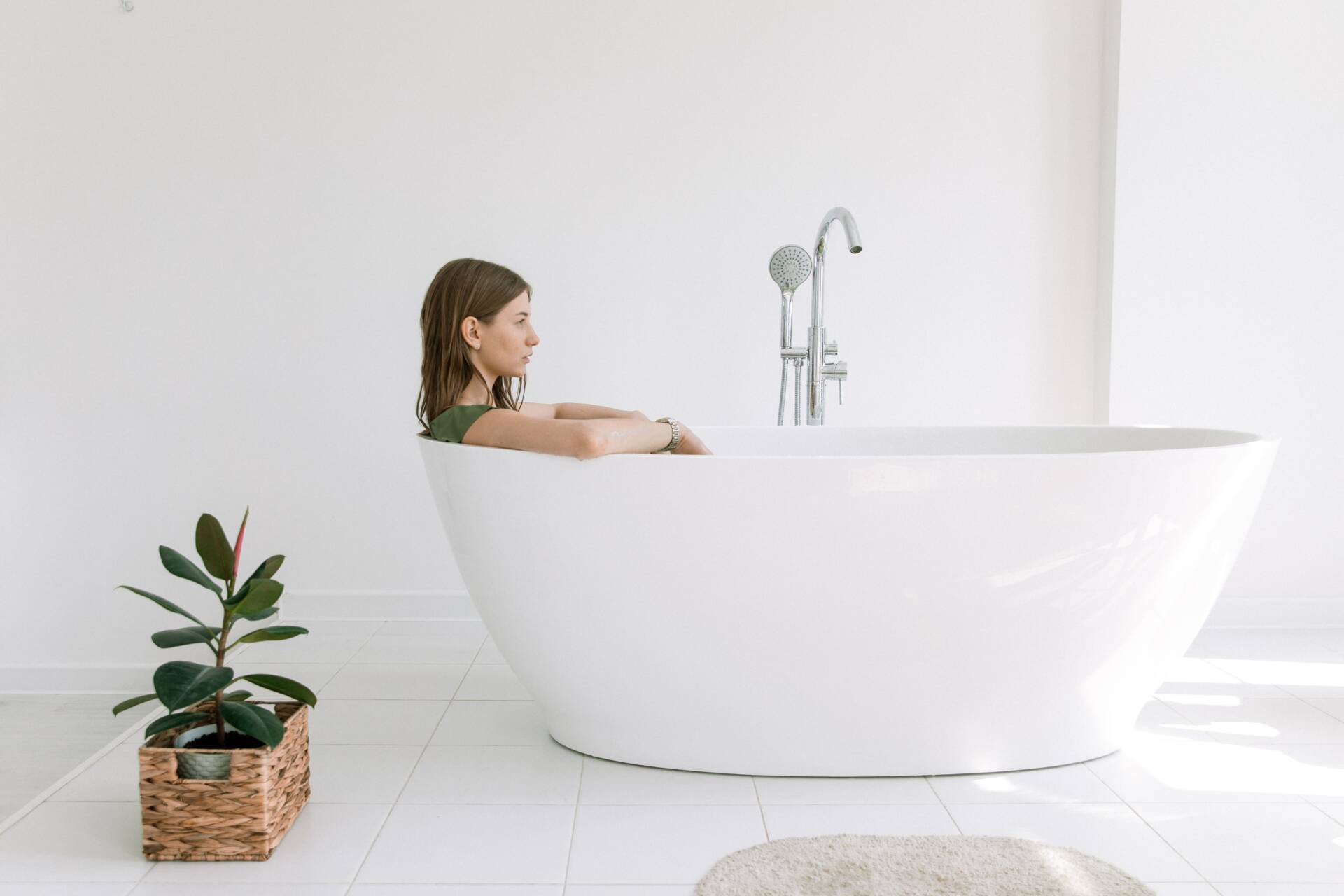 You don’t have to fall in love with your period and believe that it is the best thing ever. Like so much of our biology, it is mostly accidental. But you shouldn’t feel pushed into a corner, hiding away somewhere secretly feeling shameful about what your body is doing. Here’s why you should never apologise for having a period.

Having a period is just as natural as digesting food or going to sleep at night. It’s one of those things that our bodies do. Just because it is something reserved only for women doesn’t mean that it has some special moral status. It’s just a difference in anatomy. Various things ooze out of men’s bodies, and they don’t feel bad or ashamed about them. And so neither should we. If we were raised in cultures that perpetuated the myths about periods, we need to turn our backs on them.

Because It Isn’t About “Getting Rid Of Toxins”

Getting rid of toxins was one of the first theories to explain why women get periods. Researchers, however, have investigated this idea and come up with nothing. It turns out that the blood released is no more toxic than any other tissue in the body, suggesting that periods have nothing to do with ridding the body of compounds that might harm it.

The leading theory right now is that periods are just a byproduct of another adaptation: highly hospitable uterine walls. Periods are the result of creating a better environment for babies to grow.

Getting a period is a sign of good health, according to the vast majority of experts. The reason you have a monthly organic tampon subscription is a result of your hormones working like clockwork.

Missing a period doesn’t necessarily mean you’re ill – you could be pregnant. But if you can rule that out, then it could be a sign of health problems. For instance, periods can stop if you go on a crash diet.

Because It Doesn’t Invalidate You

Just because you’re on your period, it doesn’t mean that it should invalidate your experiences. It’s not just “that time of the month.” That shouldn’t undermine you. Statements like that reinforce negative stereotypes.

What we need is a recognition that changes in a woman’s biology is likely to alter her emotional state. Our minds aren’t independent of our bodies: they’re intimately connected. Thus, you should never apologise for something that is essentially out of your control.