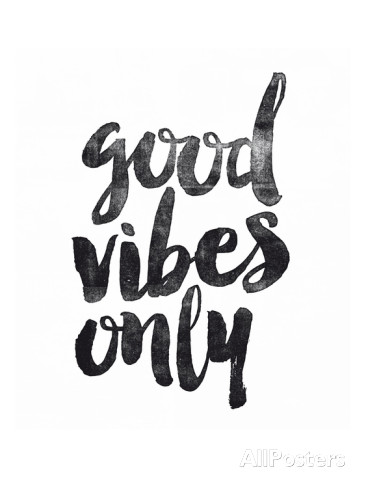 When I started this blog 2 years ago, I knew no one in the blogging community. After several months, I gradually came to get to know other people (predominantly other parenting bloggers), through their blogs, chatting online, and then at events and conferences in the flesh.

Overall I have found it to be a supportive place, and yes, I have made some lovely friends and friendships that have now crossed over into real life.

But the last 6 months or so, I don’t know, there seems to have been a real shift. Lots of background sniping. Lots of face to face sniping. Bitching on social media. Bitching at certain events. Mainly over people’s blogs. People’s opinions of other blogs. People bitching that so-and-so didn’t deserve X opportunity because their blog is ‘crap’. People bitching about other people they don’t believe to deserve a blogging award/nomination.

All of which drags the whole community down. Even if you didn’t think you were involved in the first place, you feel it.

I’ve seen some of the most outwardly positive people be the worst for it.

It leaves a lingering bad vibe.

And if you’re privy to it, it doesn’t half make for awkward listening/reading/viewing, especially if it’s about someone that you either like, or don’t especially have an opinion on.

Because let’s face it, most people haven’t spent any significant amount of time with these bloggers of which they cast their judgement. So why do we judge?

But I’ve felt more and more negativity these past few months, and I’m really quite drained by it. I know I’m definitely not immune to being mean from time to time, I’m only human.

My case in point was a few weeks ago, when I saw something that another blogger had said on social media. It was something that I still believe to be eye-roll inducing, but instead of keeping it to myself (and rolling those eyes), I screen-shotted it and sent it to a friend. In that moment, I became a massive cow-bag, because I don’t even dislike the person, and there was no real need to share it.

I had been bitchy. And it was something I wouldn’t have dreamed of doing not that long ago.

And did it make me feel good? Not a bit.

So why does it feel like something has changed in the blogging world?

Are people more competitive because there are more blogs than ever about these days? Do rankings bring out the worst in people? Why does it feel like EVERYONE has opinion on someone, on other blogs? Why can’t we all just rub along together, whatever our niche?

So many questions that I certainly don’t have the answers for.

But what I will say is this.

So you have a blog that showcases your gorgeous recipes, dreamy home, or your honed crafting skills?

Then good for you, you will be inspiring thousands of readers who are looking to enjoy and improve on their living space and hobbies.

So you have a blog that highlights the good times, shares photos of your lovely family, and focuses on the positives in your life?

Then good for you, you’ll be making thousands of readers smile with your uplifting take on things.

So you have a blog that is on the sweary side, rants a fair bit about how hard this parenting lark can be and raises a glass (or three) to bedtime?

Then good for you, you’ll have thousands of readers nodding along (and possibly full on laughing out loud), with a wry smile, and you’ll make them feel like they are not alone after a tough day.

So you have a blog that is very ‘Mum and baby’ focused, possibly has lots of reviews and giveaways for people with little ones, and tales of sleepless nights/weaning/potty training?

Then good for you, you’ll be a help to thousands of new parents and parents-to-be who find what you have to say ridiculously helpful and reassuring.

You get the idea.

Of course, I have personal opinions on what I like to read and don’t like to read, It’s only natural.

But I’ve found more and more lately that bloggers themselves are writing about, or bitching about on social media what they feel should be the status quo in the blog world. What people SHOULD be blogging about. What the ‘tone’ SHOULD be. How bloggers SHOULD conduct themselves.

I read quite a spiteful blog post yesterday, one that was rather scathing about people who called themselves ‘Professional Bloggers’. I think was trying to be funny, and in one or two parts it was, and I did nod along to a couple of things the writer was saying. BUT the overall tone was pretty nasty, and really dismissive about people who now legitimately call blogging their job. For the record, I don’t call myself a pro blogger (maybe a part time one!) but I know decent people who do, some of whom have taken big risks jacking in their jobs to go solo, or taken huge pay cuts to make it work. Not all are ‘kept women’ as the writer implied. But anyway, I digress. The point is that surely bloggers should be supporting other bloggers in their dreams, and championing them (whether or not you think what they’re writing is shit). If they’re that crap anyway and you’re above it all, then why does it bother you so much?

I’m all for freedom of speech, but surely it comes to a point where people should just shut the hell up?

So much bile about other people is disguised as “well, I’m just being honest”, and I feel you often can’t move for sneering and bitchiness right now.

Kindness is definitely an under-rated virtue.

Why can’t we all support each other, even it someone’s blog doesn’t float your boat?

Concentrate on what YOU want to write about, and how you want to live your blogging life.

There is room in the blogging community for everyone to write/work/play together nicely, without there becoming a ‘divide’ between those who do things one way, and those who do things another. Sometimes we agree with things people say, sometimes we don’t. That’s life, and is as it would be in any workplace up and down the country.

As my lovely American blogging buddy Elfa would say:

Don’t be an Ass Clown.

Best piece of advice ever.

Am I alone in feeling this way? What do others think?

As you were… tomorrow will resume in all it’s happy, interior-loving glory!

*quote picture by All Posters 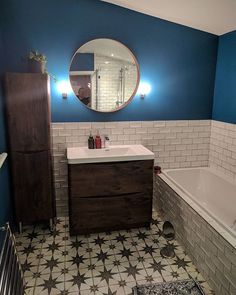 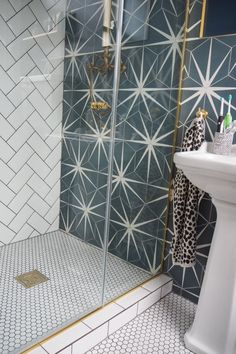 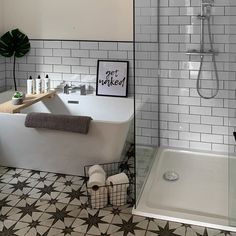