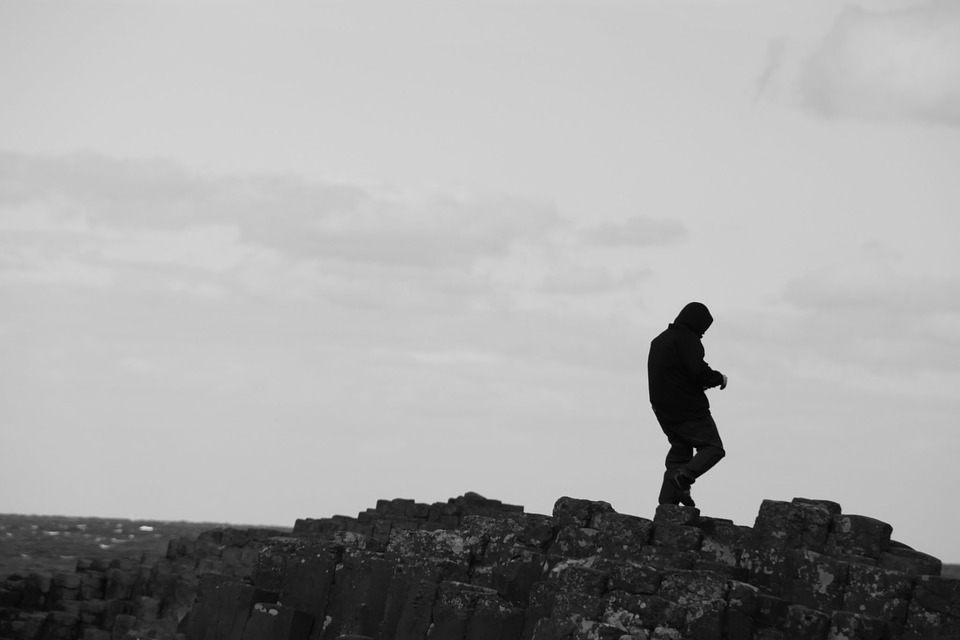 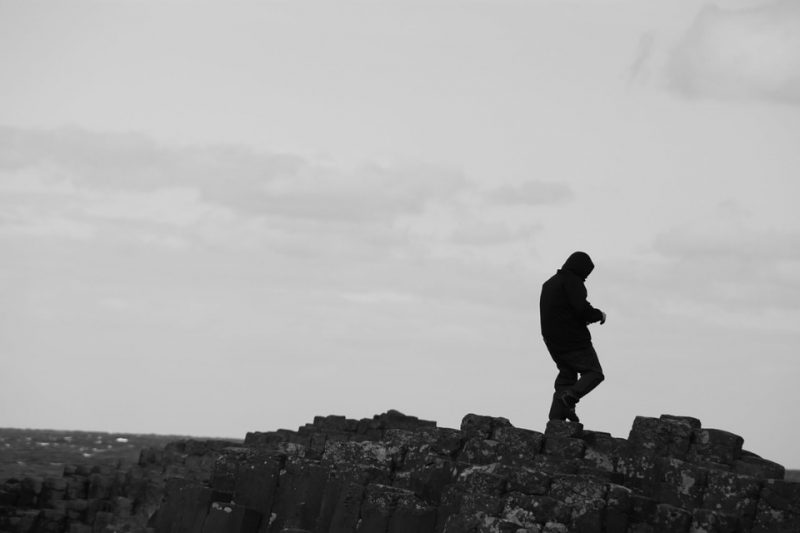 Is literally everyone in Britain a travel blogger these days? It can certainly feel like that way sometimes, although given the diverse riches that the UK offers us from a tourist perspective, I can personally hardly blame them.

Here are just some of the most interesting areas of the country that have attracted the admiration of many a blogger.

As explained by Amanda of the A Dangerous Business travel blog, it’s hard to know where to begin with any assessment of Edinburgh’s feast of thought-provoking attractions.

Simply 72 hours in the Scottish capital could be enough to expose you to the likes of St. Giles Cathedral, Edinburgh Castle, the Palace of Holyroodhouse, the Scottish National Gallery, Dean Village, Grassmarket… you name it, it’s here, especially if it’s historically resplendent.

It would be easy to presume that the Lancashire resort is basically just the archetypal 20th-century British seaside town, rather than being of much interest to travel bloggers these days.

You’d be wrong to think that, though. Yes, everyone may associate Blackpool with its piers and tower, but it also retains its relevance as a holiday destination well into 2018.

That is thanks in large part to continual additions to the Blackpool Pleasure Beach theme park such as the soon-to-open ICON rollercoaster, as well as the sustained appeal of the town’s more evergreen attractions like the Illuminations, Stanley Park and Grundy Art Gallery.

It also doesn’t exactly hurt that you can find a great B&B in Blackpool on Toprooms, which is one of my favourite online hotel booking sites.

It’s not just the UK’s biggest cities that British travellers adore – indeed, as reported by the Mirror, the British public voted to hand the Giant’s Causeway in Northern Ireland the accolade of ‘Best UK Heritage attraction’ of 2017 at last year’s British Travel Awards.

Nor can you exactly blame them – after all, this mysterious geological formation on County Antrim’s north-east coast has long been the subject of myth and legend.

You could frankly gaze out over that jagged headland of tens of thousands of interlocking basalt columns for hour after hour, and it seems that increasing numbers of people do. Lonely Planet has even declared Belfast and the Causeway Coast to be the world’s best region to visit in 2018.

The British capital may seem like an unimaginative choice of destination, but there’s always something new to discover either north or south of the river – even if you’re a local resident, as I am.

There are, of course, all of the museums, galleries and other attractions that make up the well-trodden tourist track here, but there are also trendy spots like Shoreditch to bring out your inner hipster. Who could resist a bite to eat at the Cereal Killer Cafe or CREAM, for example?

Living myself on the border of south-east London and Kent, I’m very familiar with the both obvious tourist draws and relatively obscure gems of this part of the city, ranging from the Imperial War Museum, Tate Modern and Shakespeare’s Globe to the Design Museum, Eltham Palace & Gardens and Cutty Sark.

There you have it – just a few of the fine destinations within the UK that travel bloggers adore! What are some of your own favourites that you would suggest I visit? 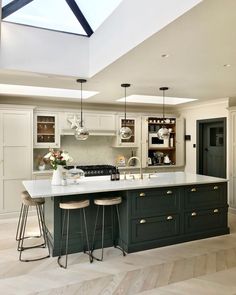