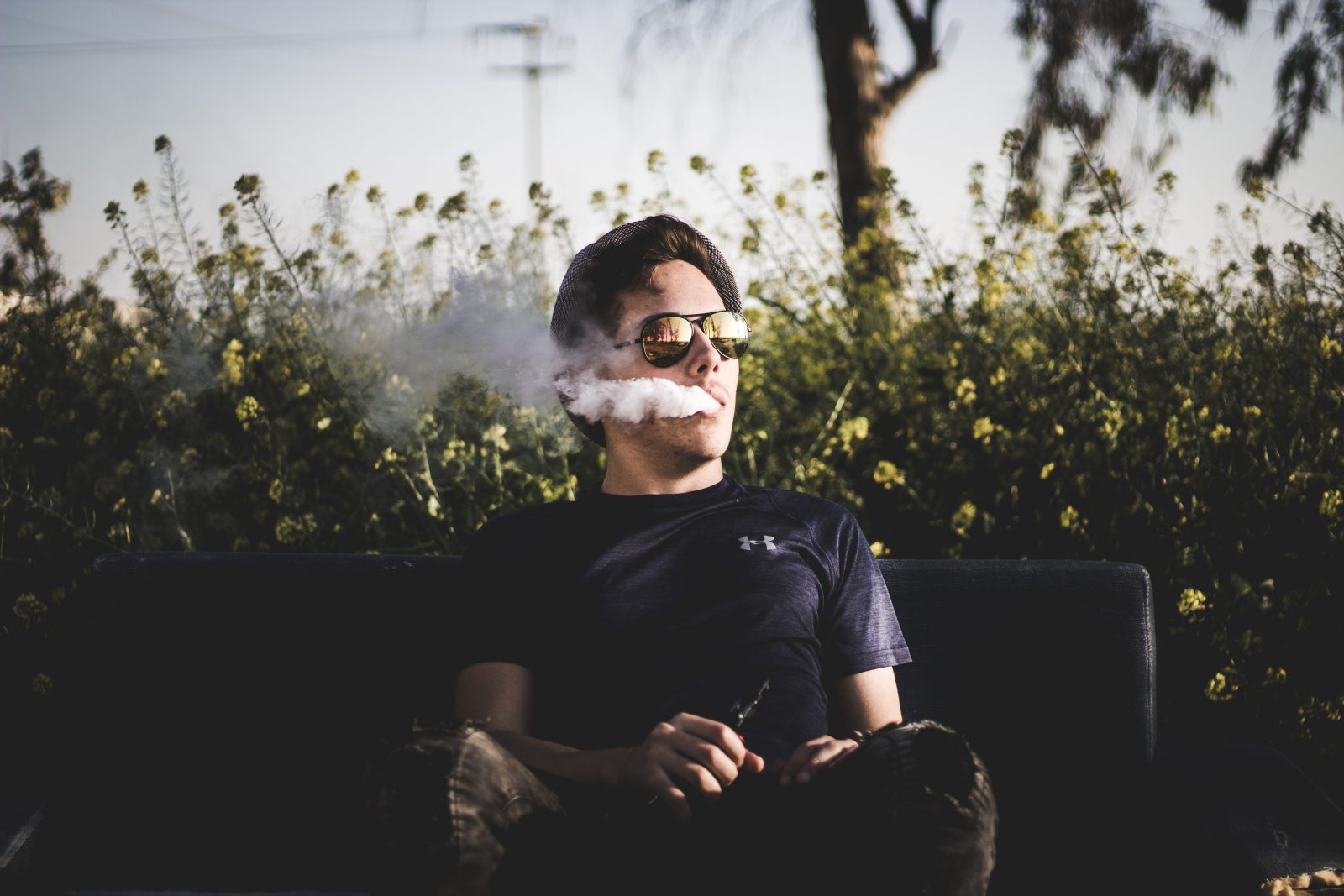 You can’t go far these days without seeing a huge cloud or two of vape surrounding passers-by.

Not only do these vape clouds look pretty spectacular, but vaping is also much better for your health – and here’s why:

When it comes to how much safer vape cigarettes are than conventional ones, there’s simply no comparison.

Vaping is only heating a substance, while smoking’s burning it. And it’s this combustion that releases harmful toxins into cigarette smoke – many of which are proven to cause cancer.

If you’re a smoker, you’ll know what happens as soon as you light up a cigarette in the street – people tut, drag their kids away and start coughing with plenty of exaggeration.

While this can be highly irritating for a smoker, the harmful effects of second-hand smoking have been proven, so their concerns aren’t without reason.

Start vaping, however, and you’ll probably find people asking what flavour it is because it smells so good! And there’s no known side effects for second-hand smokers, either.

Always conscious that your breath and clothes reek of smoke? Well, this is something else you can wave goodbye to with vaping. With specialist vaping companies like VIP offering a whole host of different flavours for you to choose from, you’ll soon start smelling much sweeter.

Even if you love the taste of tobacco you can still enjoy this but without the acrid taste/smell that’s left behind.

While you may dispose of your cigarette butts considerately already, there are still millions upon billions clogging up areas all over the world. Vaping cigarettes eliminate this by being reusable.

What’s more, you won’t need that plastic lighter either – and with recent news highlighting just how big a problem plastic is, you’ll be doing your bit for the world’s oceans and shores.

With six million deaths per year being caused by tobacco, we’re constantly seeing or hearing adverts about the benefits of quitting smoking. From patches to chewing gum, a whole host of different methods are advertised to help you stop – but recently, the government also backed e-cigarettes as a viable way to quit.

Researchers also revealed that the success rates for people stopping smoking have reached their highest figures for the last decade, with experts suggesting vaping has made a large contribution towards this.