Looking to add some value to the home, to make it the best possible investment that it can be? Homeowners’ efforts to increase the value of their home can backfire on them. What seems like a good investment might end up costing you more than it makes you, while neglecting some parts of the home can turn off potential buyers much more than you might realise. Here are some do’s and don’t of home renovation to keep in mind. 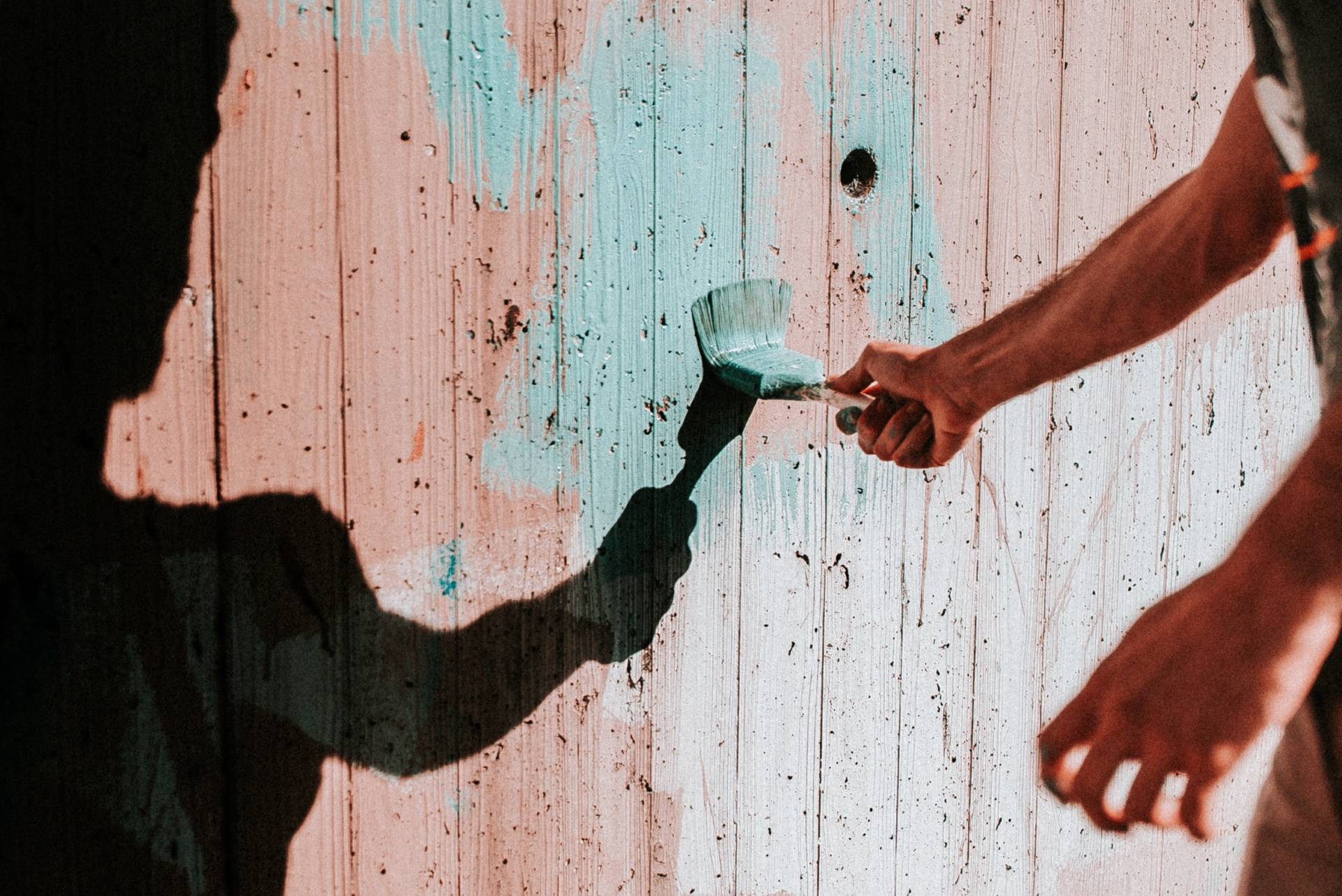 Do: Convert some space

Some of the highest returns on investments can be seen with conversions of space that you already have. This can include knocking down a wall to make the first floor open plan, or it can mean converting lofts, garages, and basements. The latter of those is the most costly, since you’re likely to have to deal with issues of damp. However, nothing adds value quite like livable space. See how much a conversion or space-opening renovation might cost you and see if you can’t find local properties that have sold with similar completed projects to see if they bump up the value enough to justify it.

As simple as it might seem, curb appeal really does matter. If your house doesn’t look immediately appealing from the outside, then you’re going to have a hard time getting people inside. The less attention and fewer viewers, the less likely you are to get a bump to your volume. Make sure that your garden is well tended to and not overgrown. Consider making a few aesthetic and practical upgrades, such as installing a deck and putting up some exterior lighting. The curb appeal is going to do the majority of the work when it comes to pulling in those buyers.

Projects that make for a more environmentally friendly home are becoming increasingly popular. People are getting a lot more concerned about the effect that their lifestyles might be having on the planet, so it makes sense that they’re willing to pay for measures to reduce their personal impact. Little switches like light timers and water-saving taps and toilets can make a home more appealing but it’s alternative energy sources like panels from a solar installer that have the most potential. It’s a good sell, too, if it saves the homeowner money while also helping them more energy efficient.

Yes, water features undeniably make a garden more peaceful and beautiful, and the allure of a pool is hard to resist. However, the majority of large water features, be they ponds, pools, or fountains, take money and effort to maintain. A lot of people simply aren’t willing to put up with that. If you simply must have one, then consider adding a small bird pool to your garden. Otherwise, this investment only really works for upscale neighbourhoods where buyers are likely to be happy and willing to pay to maintain it.

Do: Make small upgrades to kitchen and bathroom

New countertops, new lighting fixtures, new tiles, and other stylistic upgrades are always a good idea when it comes to the bathroom or the kitchen. If you can say that you’ve had a new kitchen fitted, then it can mean a serious boost to the value of your home. However, you should beware that you don’t overdo it. Major renovations that change the layout of the kitchen or bathroom, even for the better, may not pay for themselves quite as readily. Make stylistic changes for profit, but practical upgrades for your own personal tastes, more than anything

Adding space is always a good idea and upping the comfort factor of the home can’t possibly be bad for your enjoyment of the property. A luxuriant and large bedroom might suit you just fine, but your buyers aren’t going to worry about that as much as the kitchen or bathroom. If you’re adding space, you would see more of an investment from a conversion than an extension. Out of all the major home improvement projects, this is widely considered as the one that sees amongst the lowest returns on investments. Probably not worth the trouble unless you personally want it.

Bear in mind that none of the above it set in stone. Whether or not a home improvement project works or not will largely depend on who you’re trying to sell the home to and in what area. Do your research and know what works for your potential buyers. 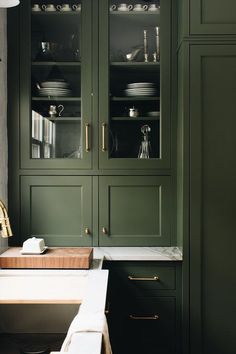 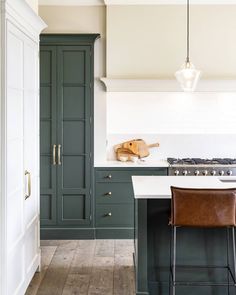 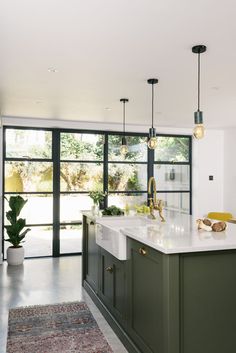 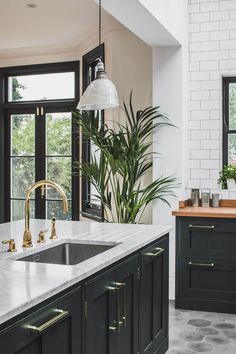