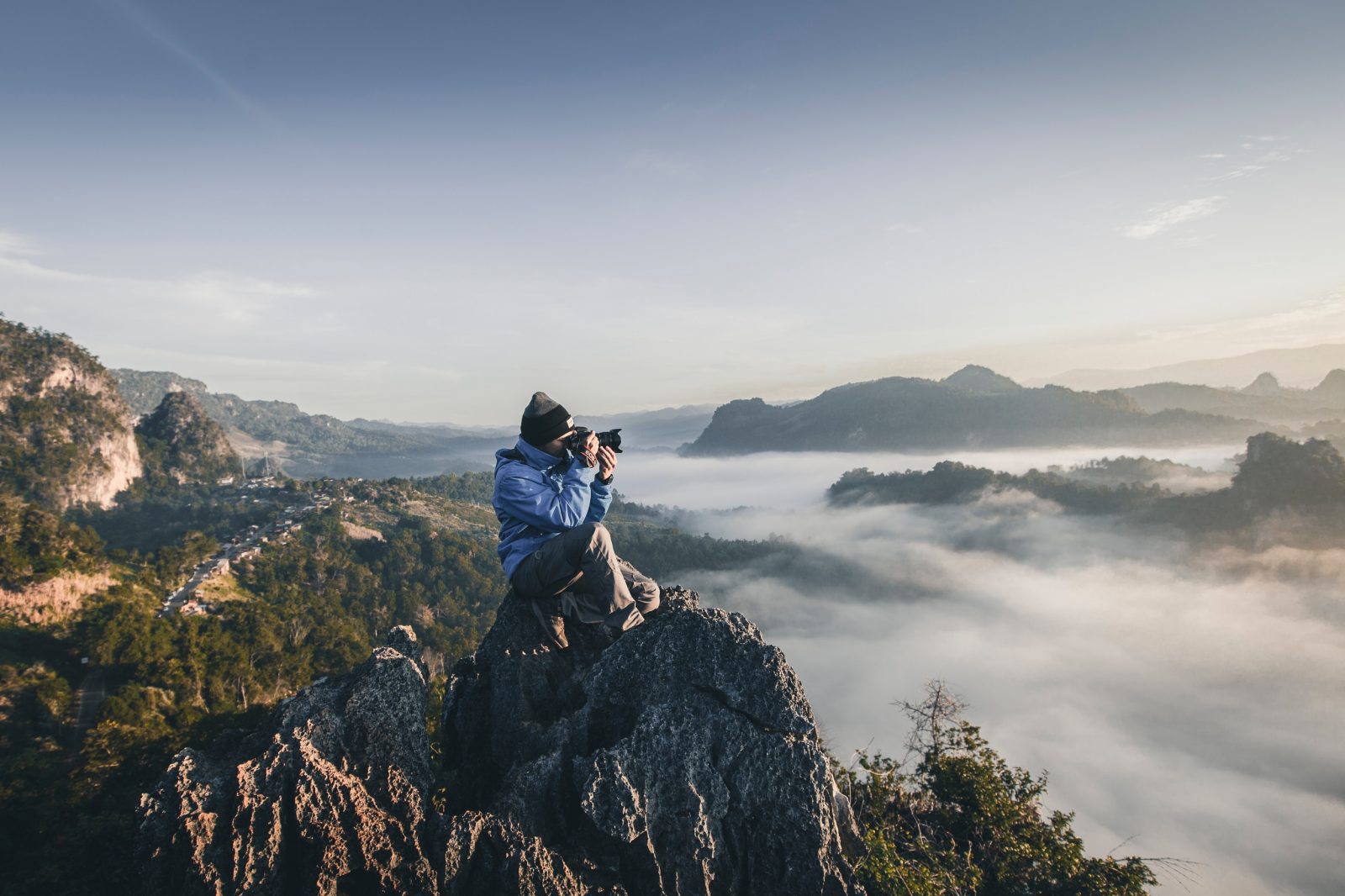 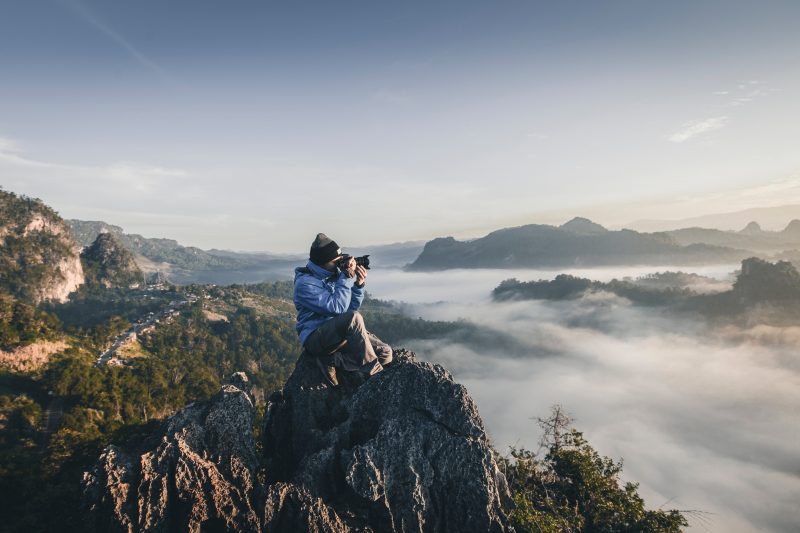 With life being crazy-fast-paced in the UK, there have been several times (if I didn’t have 3 small children, obvs) that I’ve thought just how good it would be to take a career sabbatical. There are times in the past where I’ve felt exhausted by working life, no matter how much I’ve enjoyed a job. I think the UK is definitely a place where it’s deemed a good thing to be ‘busy’ all the time in the workplace and work longer hours. Of course, any sane person knows that going hell-for-leather for too long in your career isn’t a good thing for either body or mind, but why are we Brits so worried about taking a breather AKA that often pipe dream that is a career sabbatical?

A recently commissioned study by Opodo.co.uk found that British workers are reluctant to take such a career break, and therefore risk burn out, but Half of Brits want to take a sabbatical to get away from the stress of working life reveals Opodo.

The study found that:

As someone who was a SAHM (Stay at home Mum) for a few years when my older two children were young, I’m under no illusions that it’s definitely a risk taking time out of the workplace in order to be at home with children, or indeed, travel (something I SO wished I did when I was younger).

BUT…I’m pretty sure society as a whole would be happier, and mental health much improved (my own personal opinion) if people felt they could take a break, whether it’s 3 months, 6 months, or a whole year, without it affecting their job position or future career prospects.

Having chatted to a few friends about this, some with kids, some without, but all with jobs that involve a certain amount of stress and responsibility, I asked them what they would do if they were given the chance to have a sabbatical. The responses were mixed- a couple would spend more time with their families or ill relatives, a couple would travel, one friend wanted to write a screenplay (something that she felt far too tired to do come the evening in her day-to-day life). All of them thought they would definitely be re-charged, and ready to come back to their current jobs with much more focus.

UK employers were rated among the most generous of the nations polled when it comes to leave. However, regarding flexibility for personal reasons, or taking a break, many people have said that they struggle to negotiate time off.

Here are Opodo’s findings regarding workplace flexibilty for UK employees compared to the rest of the world:

The most common reasons for wanting a sabbatical:

With such hectic lives, taking a sabbatical could be exactly what you need to give your life a boost and recharge the old batteries, and find out what makes you tick.

There is so much to see and do in this world, that I think it’s important to realise that there is more to life than work (however much you love your job!).

So if you’re thinking of taking a break, then be brave and ask- you never know what you might be missing out on otherwise!