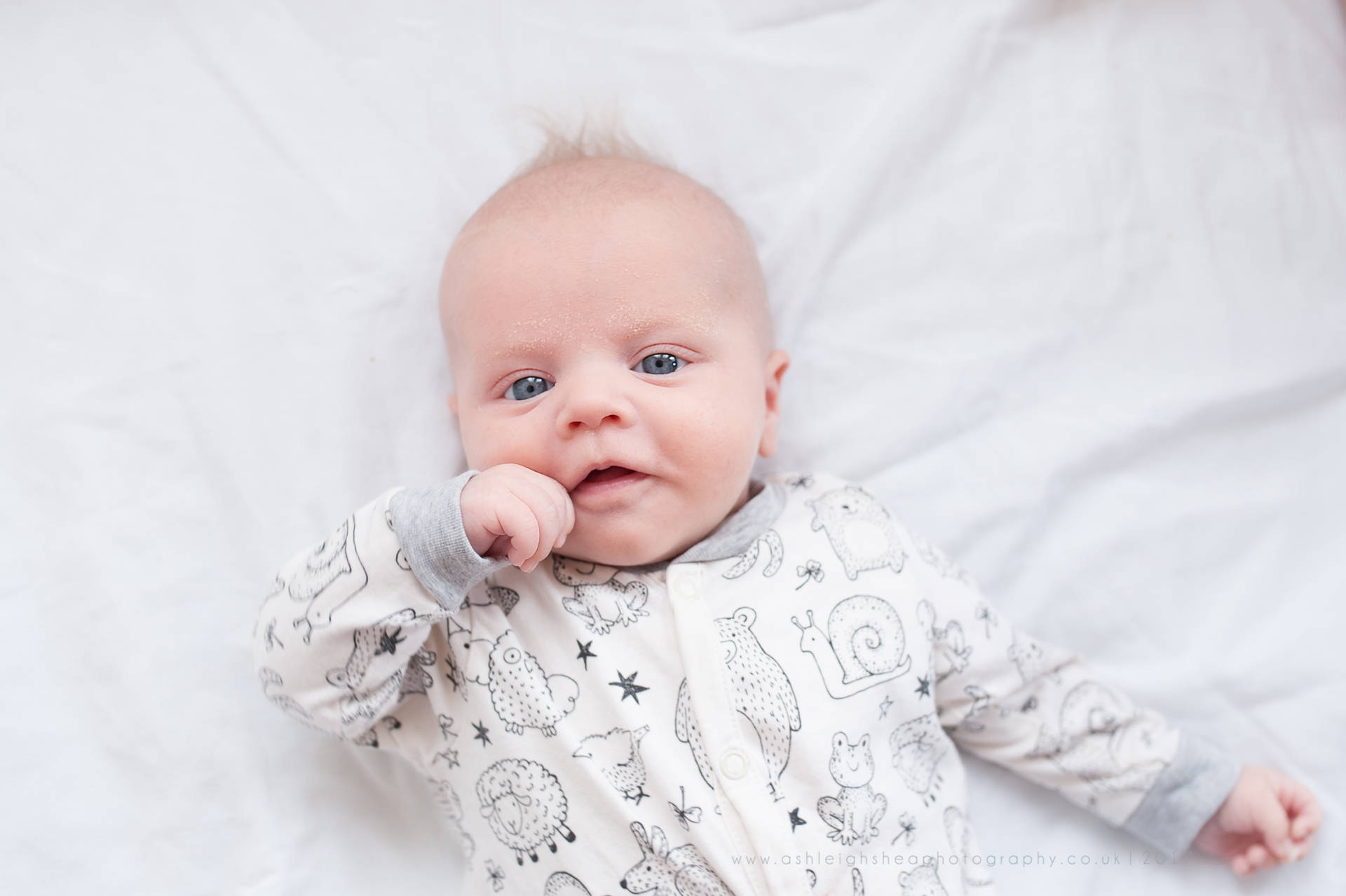 You’re likely to overthink things as a parent. Being a parent is one of the most mentally challenging things that you can do because you are always wondering, what if. The first time that they get sick is always the biggest panic for a mother. They’re hurting, and you feel it too. But you soon come to realise that it’s not the end of the world, and there are so many more sickness bugs to come that you’re going to have to get through. You might even get through it by their side if you catch it too. But that becomes the norm for any mom. They have tissues at the ready every time a cold comes, and a sick bucket for the sickness bugs. But when things out of the ordinary start happening, it can be enough to send a parent into a blind panic. Every parent’s dream is for their child to be perfect in every single way, so when things do start going wrong, it’s only right to panic. So, we’re going to talk about some of the things that might happen to your baby, how you can deal with them, and what they mean. The more you understand the things that can go wrong, the easier it’ll be to manage them. So, keep on reading and see if you’ve come across any of these problems, or want to prepare for some in the future.

Weight fluctuations are a parent’s worst nightmare when it comes to feeding and keeping health professionals happy. Health professionals are going to come into contact with you and your children at many points, and it’s often to make sure that they’re developing properly. Weights of babies, in particular, are focused on in the first year or so. Within the first few months, babies are expected to put on a certain amount of weight or they could go into hospital to be fed there. The parenting skills can be questioned, and it also makes them question milk intolerances. For a mother, it can be such a worrying time wondering why your child isn’t gaining weight as they should be. In most cases, it is due to milk intolerance. If they’re always sicking feeds back up more than just a little posset, then the milk won’t be agreeing with them. You might also notice that they scrunch themselves up and cry out in pain. It’s a pretty easy problem to solve, it just means that parents might have to spend a little bit more money buying special milk. Most babies grow out of this as they get older and are able to tolerate dairy again. Always make sure you’re working with health professionals to get the problem under control sooner rather than later. Problems with feeding and weight gain can be really disruptive to family life.

You’d think by reading the heading that we’d be talking about the elderly. You don’t expect your child to go through periods of hair loss, and it can be rather unnerving. It’s every mother’s dream for their child to grow a lovely head of hair. However, baby hair loss is far for common than you think, and it can happen for many reasons. It can be such a worry to see your child losing clumps of hair at a time, and that can happen after a night’s sleep. It’s most likely just a fluctuating level of hormones that are causing it. It will most likely settle after the first few months, but at that time you might see your child lose a lot of that birth hair. But it will soon grow back. The hair grows at the quickest rate whilst they’re babies due to the rapid development. So it won’t be long until their hair is growing through again. Babies not gaining their teeth can also be a worry, and a sign of problems to come in the future. Babies should start teething at around six months, but some don’t start until much after that. It might be nothing to be worried about, but if they haven’t come through by nine months, then a trip to the dentist is going to be in order.

Development delays are far more common than you would think, and there’s not necessarily anything to be worried about. As long as your child doesn’t have an underlying health condition, and they’re showing no obvious signs of having a disability, it might just be that they’re a slow learner. Some children can’t walk before they’re one, some can. Some children can’t speak before they’re two, some can. Some children are just genetically made to perform better than others. So, there are ways that you can support development delays. The first thing that you can do is make sure you’re playing with them all of the time. A lot of the development delays are happening in the modern age because parents aren’t playing with their children. Rather than promoting them to play, they’re putting the TV or the tablet on. It’s one of the many reasons why raising children with so much technology is bad, but there are so many people who do it. It’s now the norm too! But the play does so much for your child’s learning. Getting them into nursery or preschool as early as possible is also important. This is the time where they learn the most in terms of cognitive and social skills.

There’s nothing worse than feeling like anything you do isn’t good enough for your child. But if they’re always crying, never sleeping through the night, and not seeming to like anything that you do, then you’re going to have a nightmare on your hands. But the truth is, many children are going to go through this at some point. Sometimes it can be down to teething, poor sleeping, lack of feeding properly, or just changes that they go through in their body and mind. All we can say is to make sure that you persevere during this time. It will pass as they get older, and then they’ll head into the terrible twos that you’re going to have to deal with. But every parent gets through it, and the good times will most definitely outweigh the bad ones. If you feel like your child is unhappy because something is wrong with them all of the time, make sure you’re taking a trip to the doctors. Some doctors complain that moms are bringing their children in all of the time, but we know that it really does pay to be paranoid. A mother’s instinct is pretty much always right, so make sure that you don’t ignore yours!

It isn’t very nice when your child has a favorite parent. You might want for it to be you, but in reality, that’s going to have many downfalls. You’re going to be the one who has to do everything because you’re going to be the one that your child chooses to do everything. They’ll want you to bath them and put them to bed, and they’ll want you to cuddle them all night long. There’s no escape from it. You also don’t want it to be the other way round. If they’re a daddy’s baby and daddy is out at work all day, you’ll spend the whole day hearing about how much they want daddy. So it becomes a vicious cycle of trying to balance the jobs without the nightmare of a meltdown because it isn’t the right parent. To try and stop this from happening, you need to make sure that you’re sharing everything out as equals. Be sure that both of you are involved with everything that they do, and you will hopefully prevent the favouritism that can happen.

If bad sleeping habits are happening to your child, then join the perhaps millions who are dealing with the same problem. If you speak to a parent and they tell you that their child is sleeping all the way through the night, then know that it’s most likely going to be that they’re one in a million. Because the truth is, bad sleeping habits are what ruins the parenting experience for most parents. They might not like to admit it, but those sleepless nights make them question what they got themselves in for. It usually settles down before they reach the age of one, but for some parents, this is not true. Instead, they’re dealing with toddlers who won’t sleep, and often it’s because of poor management. There are sleep ladders and techniques you can use to get your child sleeping for longer. A lot of the time, all that’s needed is to ignore them whilst you put them to bed. The longer you do, the easier it’ll be for them to fall asleep. They’ll then eventually get out of the habit. Before you know it they’ll be teenagers and you’ll be trying to drag them out of bed.