We all know that we should be physically active if we want to live a long, healthy and productive life. But precisely how much exercise we should be doing is a matter of contention. Some health and fitness gurus recommend that people get six to eight hours of training per week, but is this really necessary to start experiencing the benefits?

Did you know that just 15 minutes of moderate-intensity exercise is sufficient to reduce the risk of early death?

Researchers publishing in JAMA looked at a broad swathe of the population to find out whether there were any correlations between exercise duration and all-cause mortality. The results indicated that just 15 minutes of exercise per day was enough to put the body on a healthier track, reducing the risk of disease and improving life expectancy. It was a kind of minor miracle.

Health authorities, of course, recommend more than that. The CDC, for instance, suggests that people get at least 2.5 hours of physical activity every week and say that about half of that should be “vigorous,” meaning that you work up a sweat. 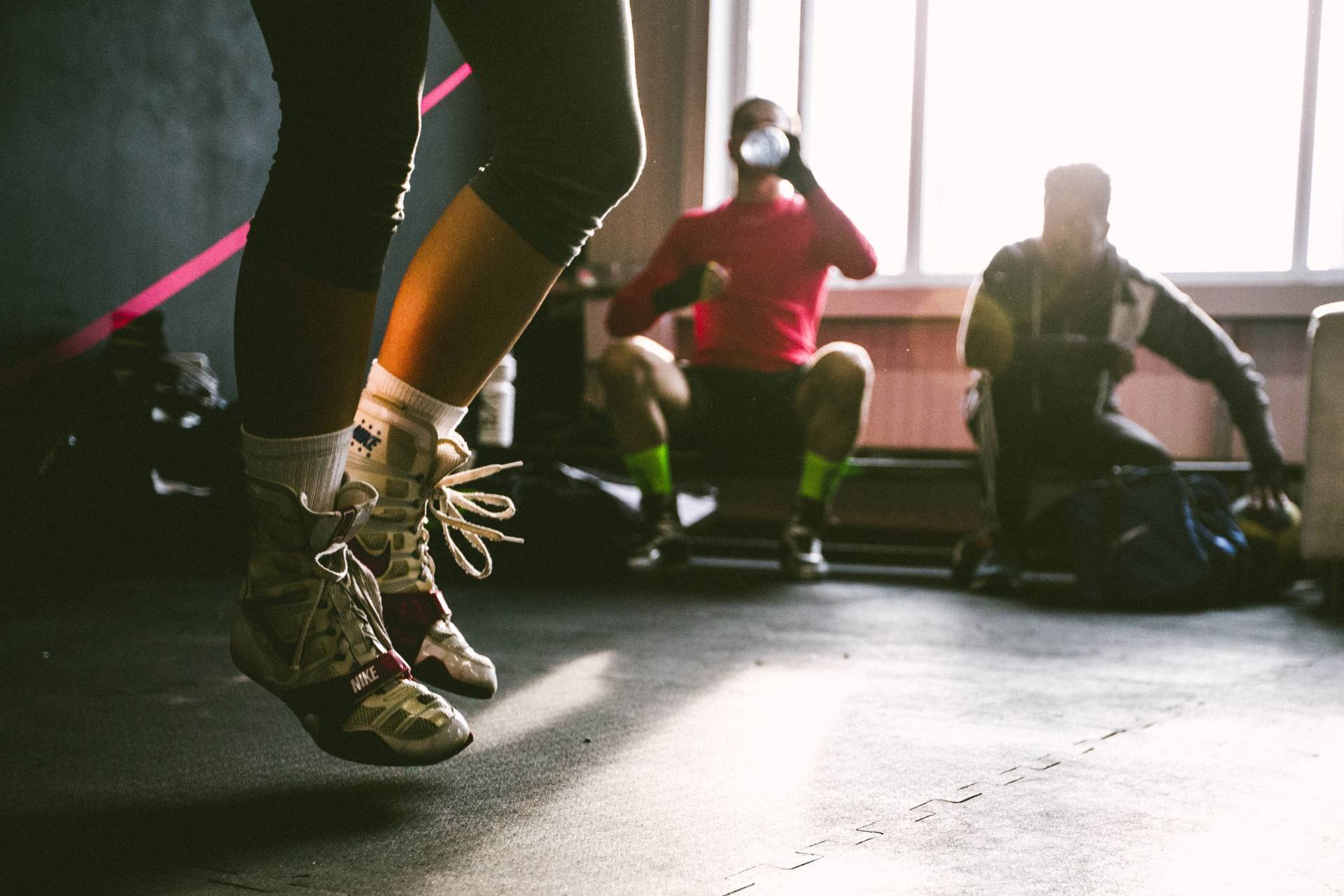 The Maximum Exercise That You Should Do

It turns out that there’s also a maximum amount of exercise that you should do, beyond which there are no additional benefits. Researchers have found that exercising vigorously for more than 100 minutes per day doesn’t improve health any further. That’s not to say that you can’t exercise more than that. While the benefits trail off after that amount of exercise, there’s no evidence that it is bad for you.

How often should you do yoga? That’s a very different question. Yoya isn’t like other forms of exercise, making it difficult to place an upper limit. In all reality, there probably isn’t one. The answer is perhaps as much as you can, possibly daily if it helps you to relax.

There’s a common perception that the reason people don’t do as much exercise as they should is that they are “lazy.” But for many people, it’s merely a lack of time. Their work and relationships take up so much of their day that they have little time left over for anything else, let alone a couple of hours of exercise. It’s out of the question.

Given the benefits that exercise offers, however, people may need to readjust their priorities. Evidence suggests that people who do more exercise have a lower chance of developing dementia, diabetes, depression and heart disease.

When it comes to the amount of exercise that you need to do to build muscle, the jury is still out. The answer is that there probably isn’t an answer, since gaining strength and toning up both depend heavily on your diet and sleeping habits.

Most people find that three to four sessions per week is optimal. Going to the gym, this often gives your body time to recover between sessions and provides room for muscles to grow and develop. Some people can manage more than this, but not many.