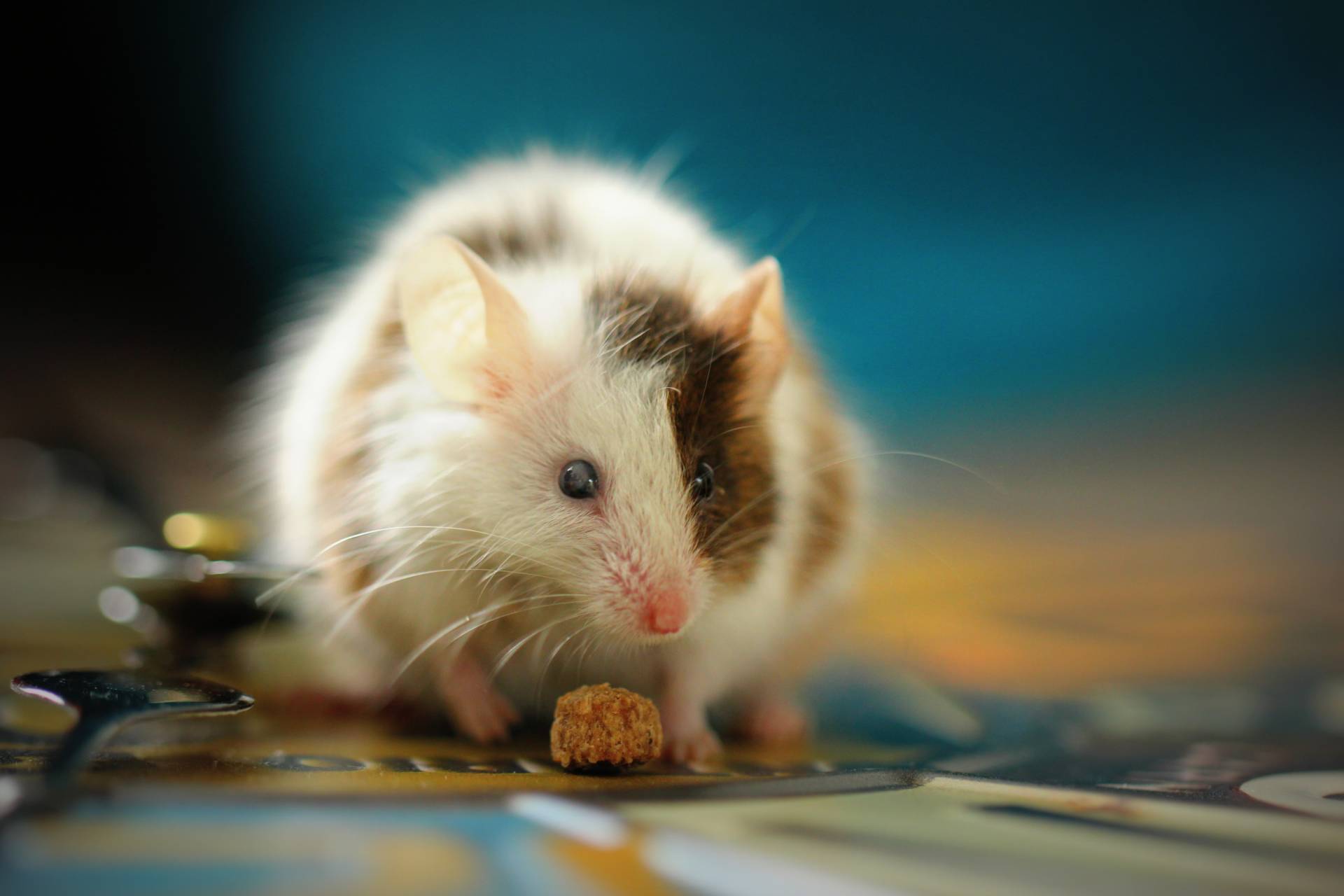 Many of us are drawn to older homes for their charm and character. However, older homes can also have their pitfalls – many of them can be prone to problems as a result of old construction methods and wear and tear. Here are just some of the problems to look out for when living in an older home.

Asbestos is a material that was once commonly used in construction for its insulation and fire-proofing properties. However, its use in construction was banned in the 1980s when it was discovered that it could be incredibly dangerous – breathing in dust from asbestos has been directly linked to a deadly lung cancer called mesothelioma.

Unless disturbed, asbestos generally poses no risk, but it’s worth still removing any traces of it. You should always hire a professional company to do this. There are guides that can help you to identify asbestos in your home.

It was common for old house paints to contain lead. This was until it was discovered that lead was poisonous when ingested. Flecks of paint are often the biggest danger as these can be released into the air and breathed in without knowing.

As a result, any traces of lead paint should be removed if discovered. It’s safest to hire a professional company to do this, although you can buy a lead test kit and test for it yourself.

Many older homes contain old wiring, which can be worth replacing. Homes with old wiring can consume more energy and may pose a greater risk of electrical fires.

Flickering lights, buzzing sounds from outlets, strange smells from outlets and frequent circuit breaker trips can all be signs that your home may have old and faulty wiring. You should hire an electrician to take a look at your wiring and assess whether it needs to be replaced.

Just as old wiring can pose a problem, so can old plumbing. Old water pipes can become clogged over time with sediment and rust. In other cases, they may start wear away leading to leaks.

If you’ve noticed the water pressure start to drop along with unpleasant tasting tap water, it could be a sign of a blockage in an old pipe. Unusually high water bills and signs of unexplained damp or mould could meanwhile indicate leaks caused by old pipes. You should hire a plumber to take a look and assess the problem for you in either case.

A home needs strong foundations. Unfortunately, old homes can be prone to a number of foundation faults as many weren’t built with the same knowledge that exists now. Poor foundations can lead to subsidence, basement leaks, rising damp or even radon poisoning and consequently need to be inspected.

It’s worth hiring a building inspector to take a look at your home’s foundations if you haven’t had a home survey in a long time. Noticeable signs that your foundations may be damaged could include cracks, signs of damp or an unusual lean to the building.

Not only can the foundations pose a problem in an old home, but so can the roof. An old roof may let in the elements and could even pose a risk of collapsing if left to decay.

Roof damage can sometimes be visible – missing tiles or cracks could be a clear indicator. Leaks and drafts can also be a sign that there is a problem. In these cases, it’s worth hiring a roof repair company to take a look. A full roof replacement may be recommended if it’s not just the odd tile that has come loose.

Older homes tend to let in more moisture. This moisture can provide the perfect breeding ground for a fungus commonly known as mould. Mould isn’t just unsightly; it can also pose a health risk and has been linked to asthma and legionnaires.

In most cases, mould is noticeable due to its appearance and musty odour. Getting rid of leaks, sealing up cracks, ventilating your home and using a dehumidifier can all help prevent mould growth. You can usually clean away mould yourself, but serious cases of black mould should be removed by a professional.

A lot of older homes also have poor insulation. As a result, you could be using more heating than necessary to keep your home warm – and spending more money in energy bills.

An energy inspection will be able to tell you how energy-efficient your home is. Ways to improve insulation could include installing double-glazed windows, insulating the loft or adding cavity wall insulation. The great thing about installing new windows is that you can easily add the aesthetic you want. Many people think that by adding more insulation can mean compromising the style of the home. This is not the case, especially with things like alu clad windows (you can get more information about alu clad windows on talentedladiesclub.com). Energy efficiency can be a bit of an investment up front, but the savings you make over time are worth it.

Older homes tend to be more prone to pest infestations. Cracks and gaps can let in pests such as rodents, while higher levels of mould may attract insects. Pests may cause further damage to your home while also eating and contaminating food.

Signs that you may have an infestation could include scratching in the walls and signs of droppings. Calling up pest control is the most effective way to eradicate pests. Meanwhile, you may be able to prevent pests entering your home by sealing up any cracks or gaps, as well as containing food and cleaning up crumbs and food spillages.

While new builds can contain leftover dust from construction, older homes have a reputation for accumulating dust faster. While some of this can be dust from skin cells, most of this excess dust in older homes is actually from outdoors – older homes are less sealed up and can sometimes attract more dust from roads and other nearby sources.

Regular cleaning can prevent dust from building up, however you may be able to take extra measures such as buying an air purifier. Extractor fans can also help to pump dusty air out while not let dusty air in.

See some more of my DIY posts here