Whether you’re expecting a baby soon or have plans to start a family in the near future, picking a name is going to be one of the most time-consuming and difficult tasks involved. This is because a name is something that generally sticks with your child for the rest of their life, and only a small percentage of people bother to change their names in the future. As such, this is a decision that you need to make for your child–and you better do it right! 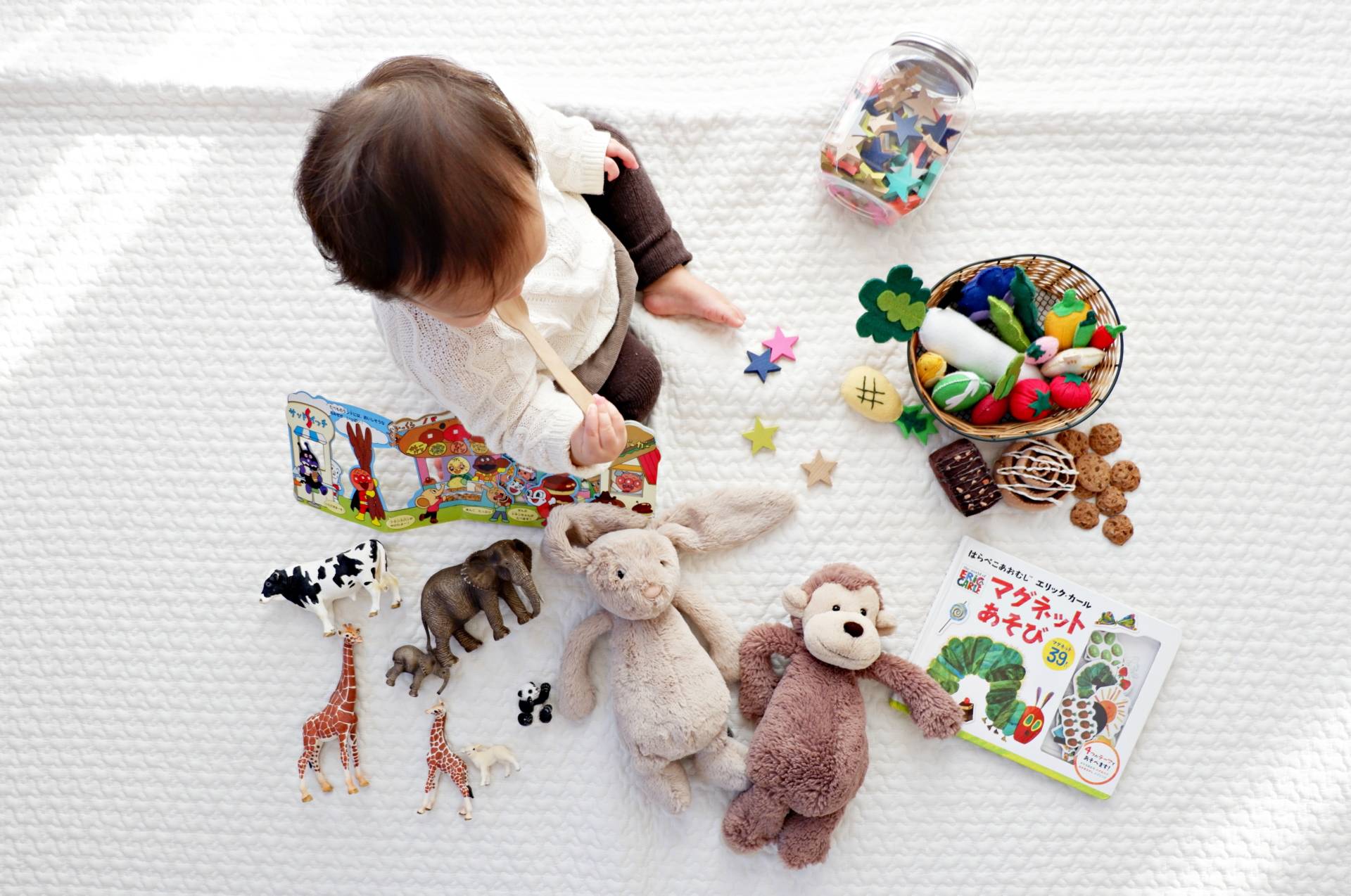 As much as we love unique names, there’s a line that you shouldn’t cross for the sake of your own child! A rare name will help your child stand out, but you also don’t want your child to be bullied for having a strange name. You also don’t want to mix and match words to a point that the name becomes hard to say or has no real meaning to it. The goal is to create something that is meaningful and unique, not something that is different just for the sake of being different.

We suggest delving deep into your sources of inspiration and looking at the rest of our baby name tips to help you pick something that is unique but not to a point that it’s strange or difficult to pronounce. Remember; it’s not always about standing out from others, it’s about making it something meaningful and personal to your family.

The last thing you want is for your child’s initials to turn into a silly word that embarrasses them. When picking a name, do keep initials in mind so that you don’t end up with a disastrous name that conjures up bad memories whenever your child’s name is called or has to be written in formal documentation.

Long names can be frustrating

Short names are usually a lot easier to pronounce and take less time to write out, so do your child a favour for the future by keeping their name an average length. We know that there are some really unique long names, but if it’s a pain to write out or explain to someone then it’s going to cause your child a lot of frustration later on in life.

There are far too many names and variations to choose from, so one way to filter them is to start limiting them based on cultural inspiration. For example, if you’re particularly fond of Scottish culture, then researching Scottish baby names can be a great way to pay homage to your influences and also honour your tradition or culture. Similarly, if you feel that you’re impartial to culture but have been heavily influenced by other nations and traditions, you could always pick a name from a different culture.

Do keep in mind that this may cause some confusion and even embarrassment later on in your child’s life if you stray too far from their roots. For example, if you give your child a Japanese name then they may be mistaken for understanding the Japanese language. This could burden your child in the future, especially if you have no plans to introduce them to the origins of their name and the culture surrounding it.