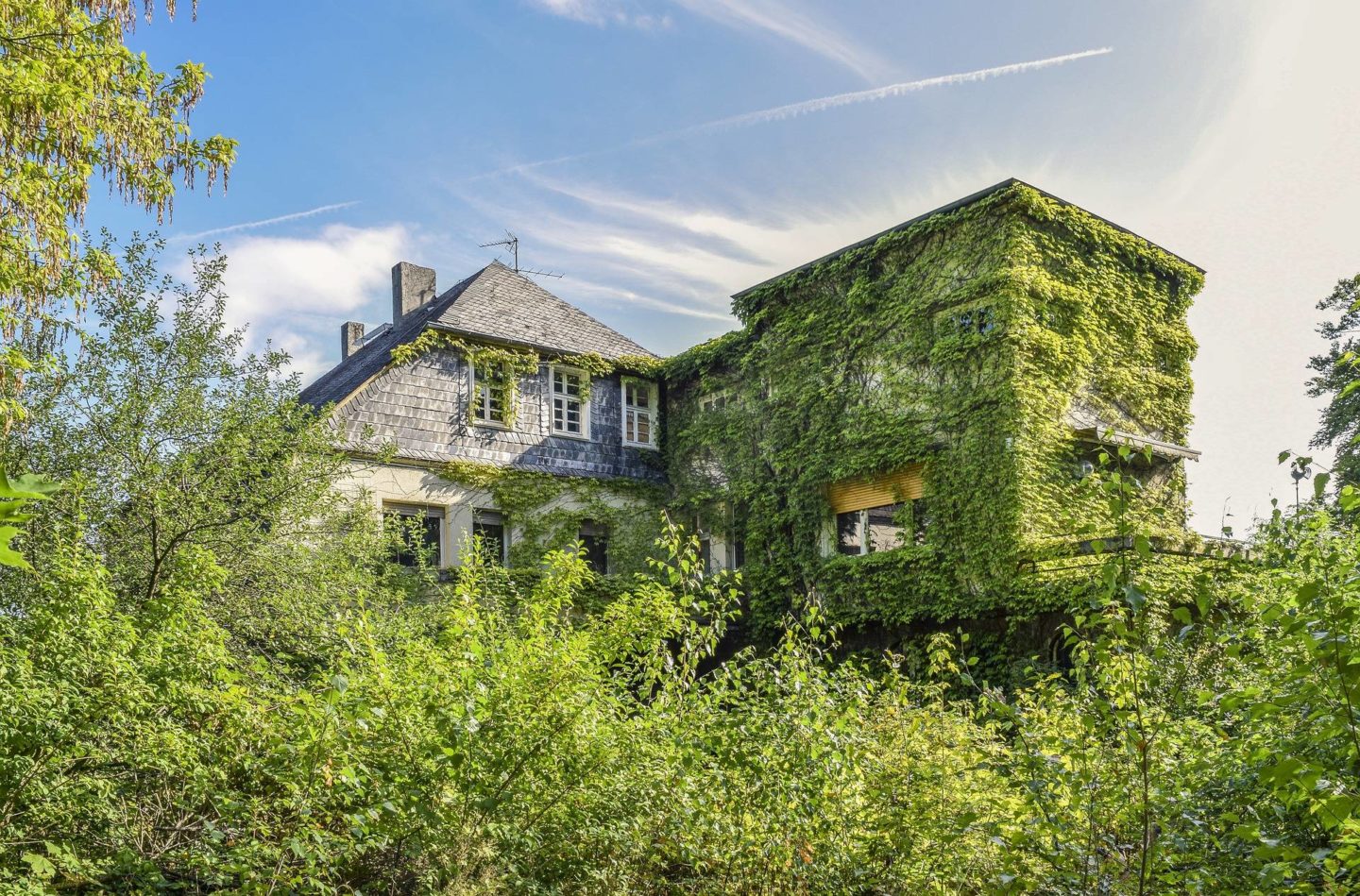 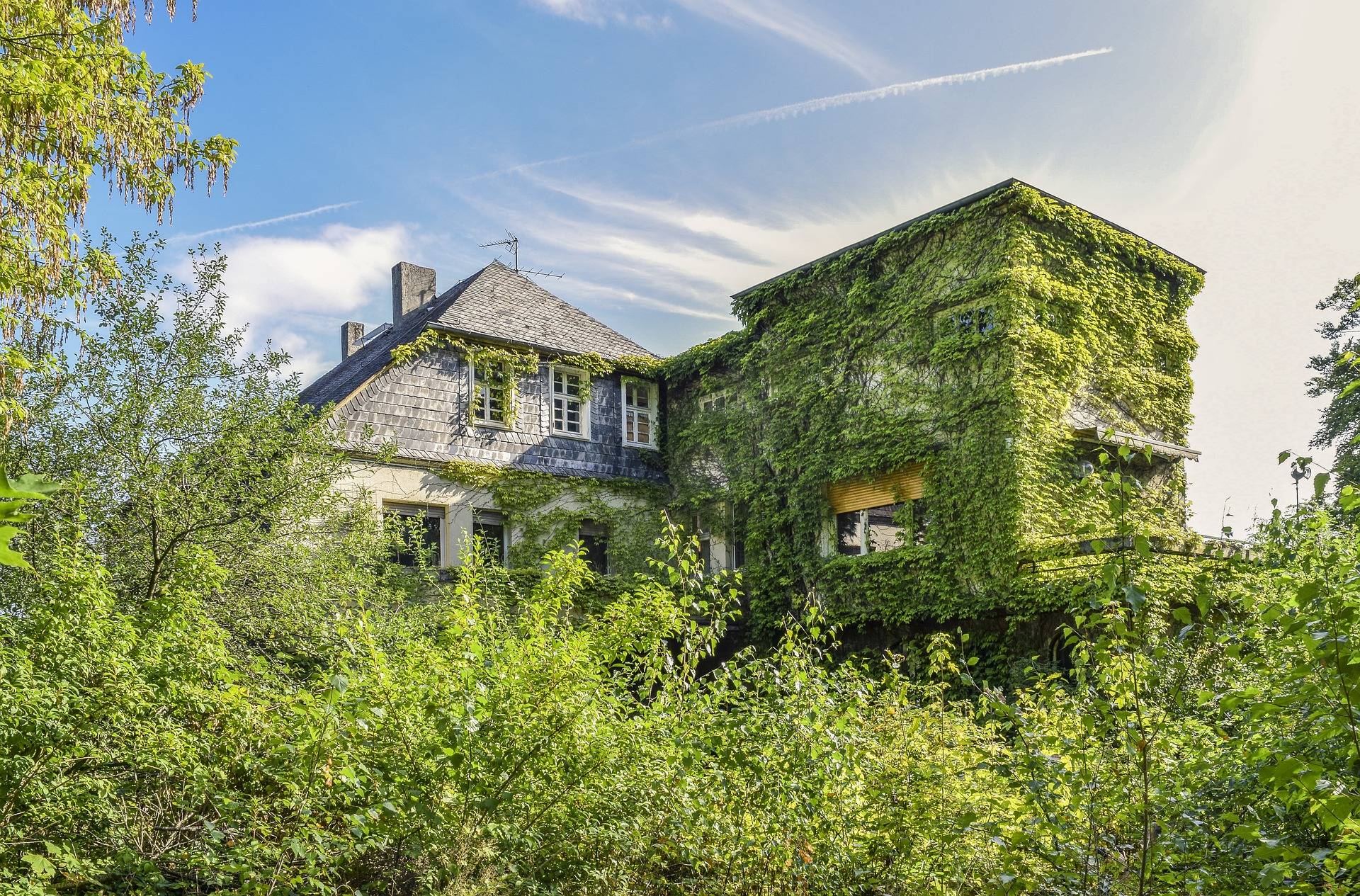 The garden at your home can be one of the most pleasurable aspects of the whole property, but it’s fair to say it doesn’t get to be that way without hard work. This is far from unwelcome news to a lot of people – time spent in the garden is rarely too much of a chore – but there is one case where that idyllic backyard experience can seem to be the furthest thing from the truth. If you’ve just moved in to a property, or you’ve lived there for a while without paying much attention to the garden, then you can easily find yourself trying to tame a mess.

We’ve all seen those gardens that have seriously overgrown to the point where they resemble dense jungle in parts. Once upon a time, they were neatly trimmed and flowering with possibility, and if you’ve inherited one of these out-of-control gardens then you’ll be glad to know that they can always be returned to their former glory – just follow the tips below…

Step 1: Cut it down to size

You cannot know what you’re going to do with a garden until you know what you’ve got in there – but that’s next to impossible if the grass is taller than you and there are weeds that wouldn’t look out of place in a sci-fi movie. The first job in a garden gone bad is to pack shears, secateurs and possibly some motorised trimmers, and cut things back to something near normality.

Step 2: Get rid of the detritus

By mere dint of the fact that it is outside, a garden can accumulate a spectacular collection of trash. From crisp packets that blow in on the wind but never blow back out, to abandoned tools and ornaments left by the previous owner, you’ll have to get shot of a lot of accumulated mess. Call for a rubbish removal and let the experts get rid of what needs to be removed, then you can get on with…

Step 3: See what can be salvaged

Not everything hidden away in an old, out-of-control garden will be rubbish or weeds. As the old saying goes, where there’s muck there’s brass – admittedly, this won’t always be the case, but you never know what might have been left behind. Keep hold of any old items that may have monetary value, and also look out for plants that may have seen better days. They might not survive in their current form, but salvaging a clipping or two can help give a start on your new garden dreams.

Step 4: Wash everything down

There’s no getting around it; an abandoned garden will hold on to dirt for dear life – from stagnant rainwater to fallen rubble, bringing it back to normal will be mucky work. The last part of the puzzle for you must be to give a deep-down clean to any surfaces you want to keep in the new garden. Paving stones, outbuildings and fences will have seen better days, so a shift with the power-washer may be in order to get things back to square one.

Taming an out-of-control garden is tough work just to find yourself back at the start line – but it’s worth the effort, and you may find a few surprises along the way.